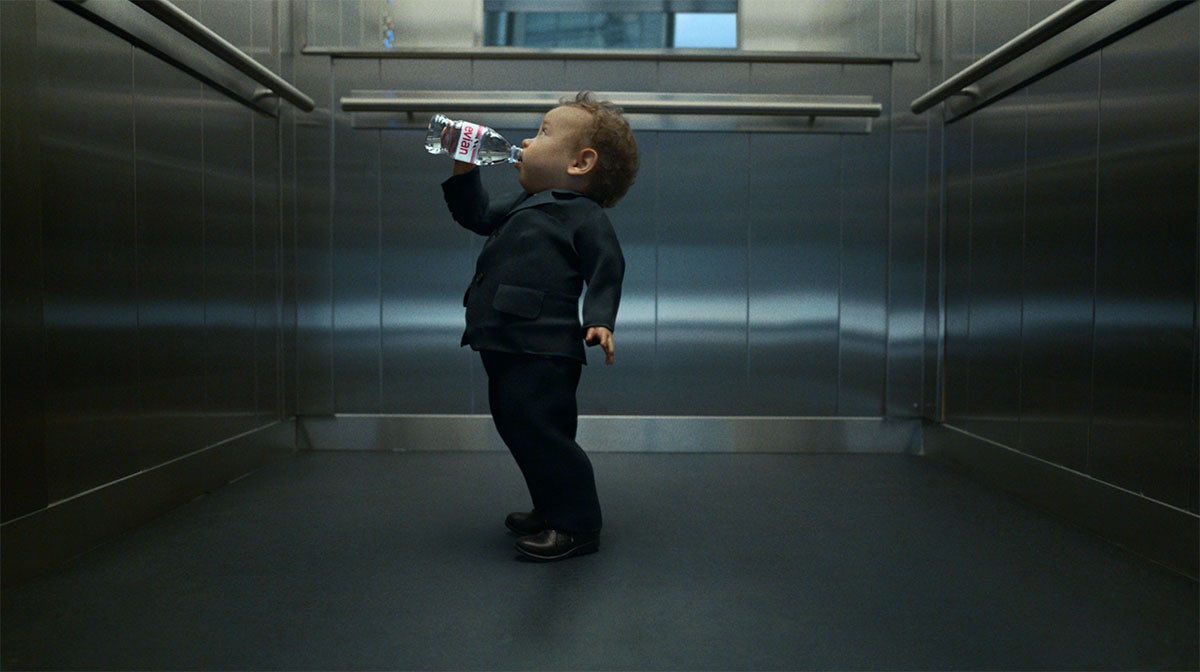 Evian has a longstanding affection for babies, first harnessing them in 1998 with a TV spot featuring an impressive troupe of tiny synchronised swimmers.

That campaign was the first for the brand by BETC, and worked alongside the famed ‘live young’ message that looked to show us all that youth is simply an attitude. Since then, Evian has had an ever-evolving affection for its brand babies; which seem to divide opinion over whether they’re cute or just a bit creepy.

The Roller Babies 2009 campaign, showing them rollerskating and generally looking hip to Dan the Automator’s Rapper’s Delight, got into Guinness World Record books as the most viewed online advertising video ever, and was followed two years later with a campaign that encouraged us to dance like babies. In 2013, Evian’s Baby and Me campaign encouraged people to discover their baby-selves and incorporated a TV spot, outdoor advertising and a smartphone app. 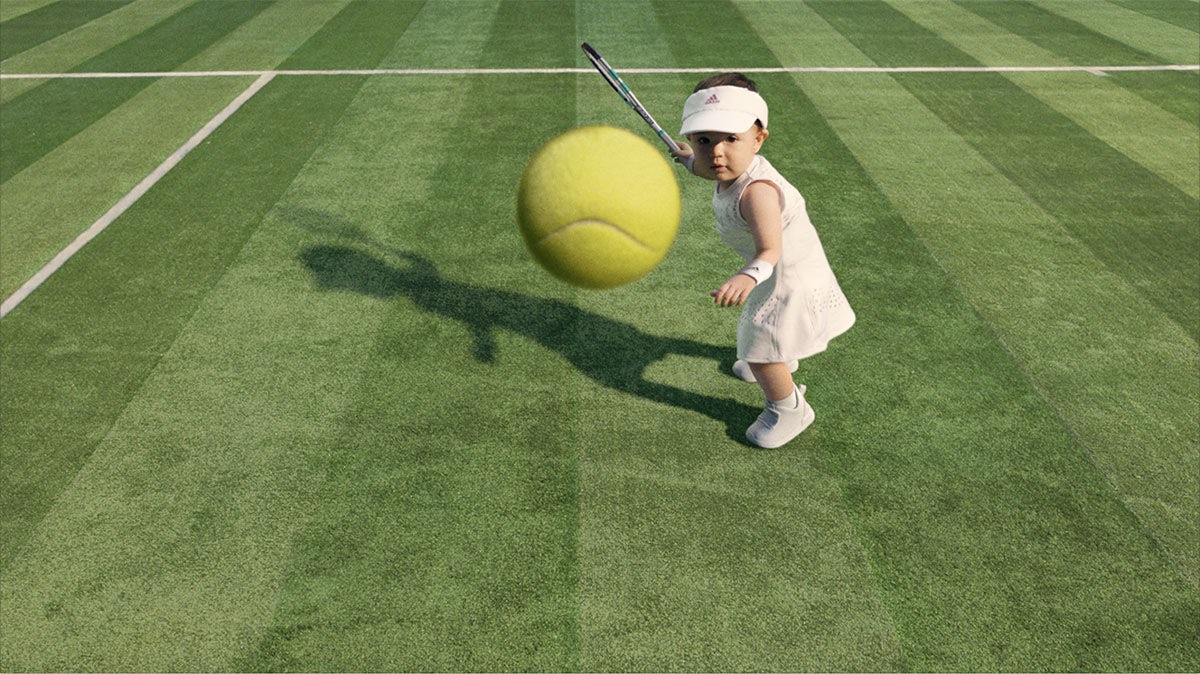 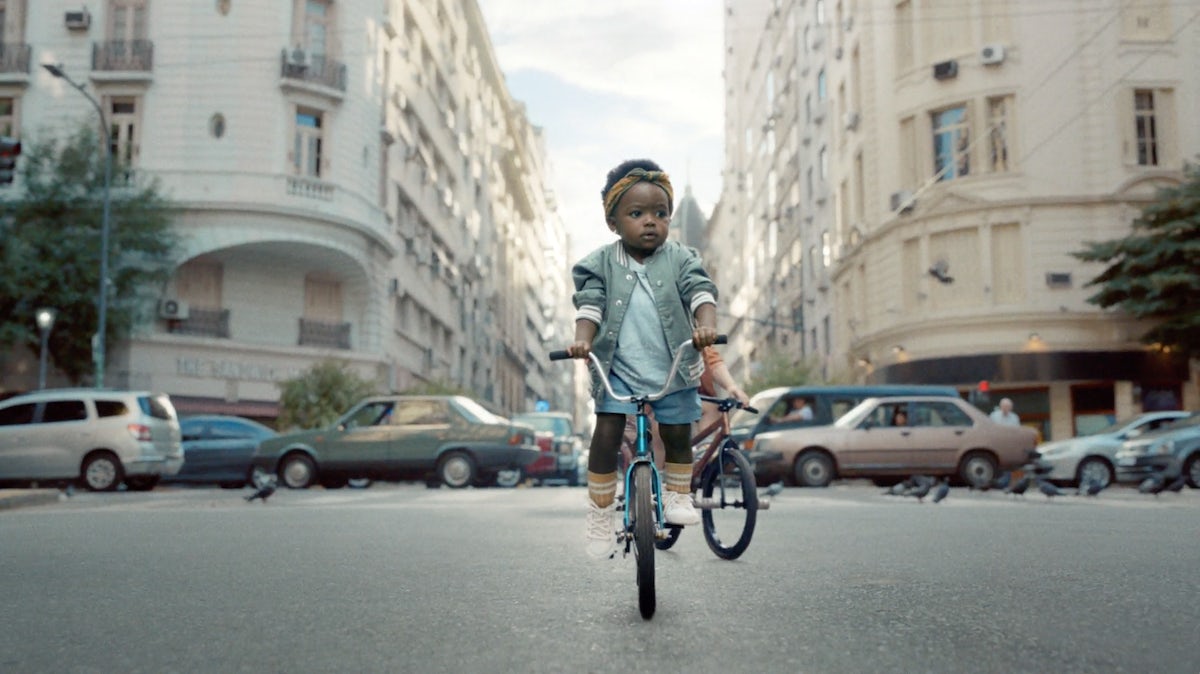 The Evian babies have really moved with the times. The 2016 Baby Bay ad, produced by Mikros Animation (watch the making-of here – it’s odd and fascinating) roped in influencer Gigi Hadid for its US outing and in 2017, BETC created a Snapchat filter for the brand’s Oversize campaign, which gave everyone “the possibility to feel projected directly into a baby’s body”, as  Marielle Durandet, Vice President at BETC put it at the time.

Now, the babies are back – and this time, they’re vocal. “We wanted to give the babies a voice,” said Evian Global Brand Vice President Patricia Oliva. “Because today, living young is living with a sense of purpose, speaking up, advocating for a life that’s conscious and optimistic.”

The new ad sees the babies channelling jovial Jungle Book bear Baloo, “dancing, riding and singing their way through a hip-hop rendition [by Jay Prince] of one of the great odes to a purposeful, natural life: The Bare Necessities,” as BETC explains.

“We tried to capture all the wisdom and swagger of Baloo in a way that still felt modern and celebratory,” says BETC founder and creative director Remi Babinet.

The 45-second TV ad, which will air in France, UK, Switzerland, Belgium and Germany from 12 June, was directed by duo Vania & Muggia and produced by Iconoclast, and features a cameo from former world tennis champ Garbiñe Muguruza. BETC has also created print, digital and packaging assets showing three baby “gangs”. 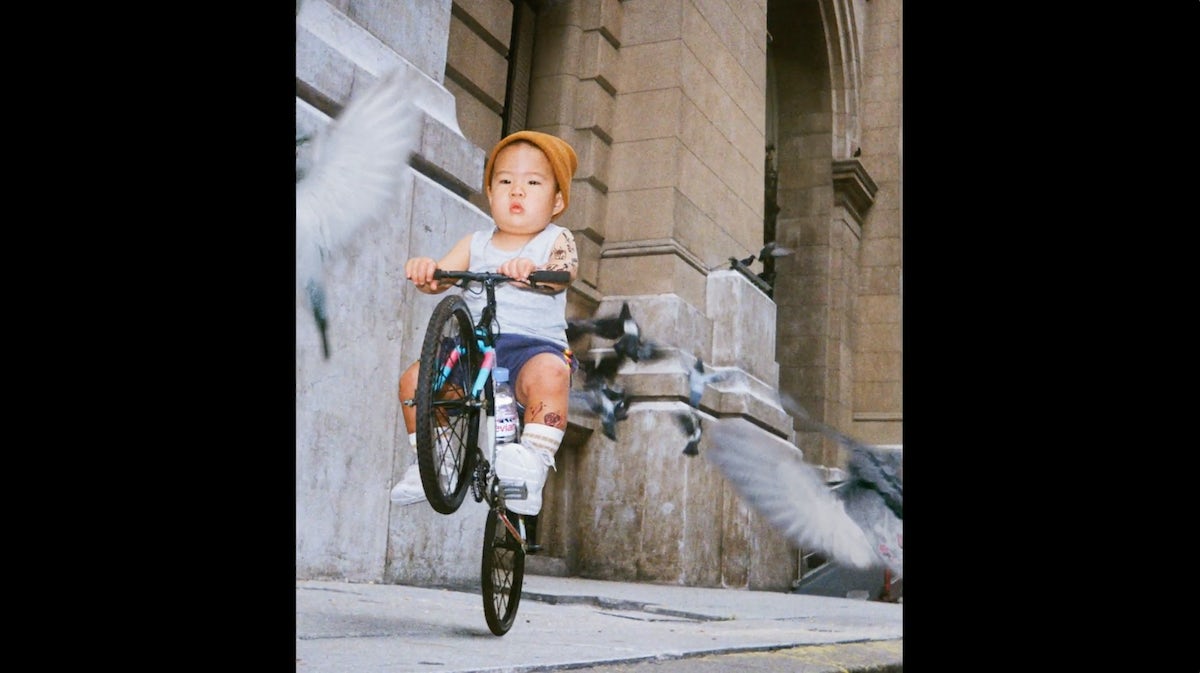 The agency says the characters “embody the new ‘live young’ ethos across three different mentalities: baby voguers, baby tennis players and baby bikers, all determined to live their life in a fresh and optimistic way”. Jay Prince is also set to release a full-length version of the track and a remix across music streaming platforms.

This latest piece of Evian’s Live Young campaign is tied to the brand’s pledge to becoming a “circular brand” and make all of its plastic bottles from 100% recycled plastic by 2025, and as such, shows a baby recycling a bottle.