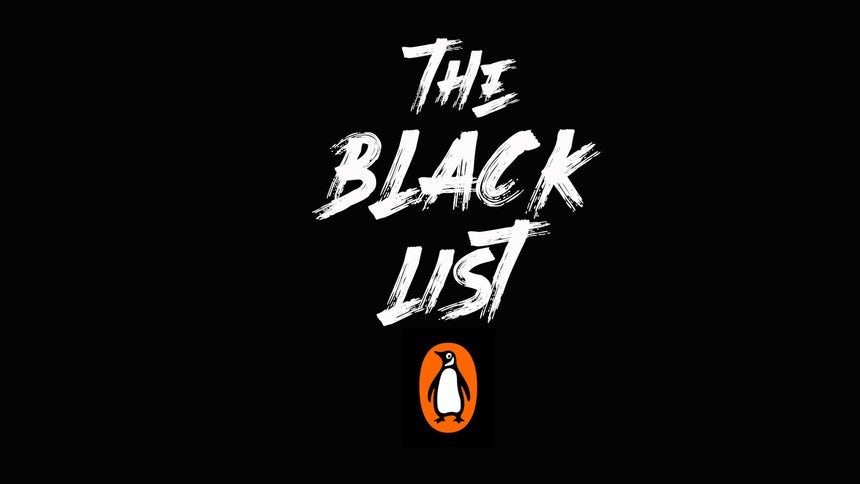 This year’s awards included briefs from Disney, Burger King, Duolingo and Spotify, and was open to ad, design, digital and marketing students, recent grads and emerging creatives from around the world.

Challenges ranged from how to get listeners to “soundtrack and share their life” through the music listening platform, to getting the language learning app into the hands of more 16-22 year-olds.

Aware in Prayer, created by Conor Hamill and India Penny in response to the 21Grams brief to improve skin cancer care, looked at how Muslims at prayer could help identify melanoma on soles of the feet. It was awarded a White Pencil alongside a Yellow. 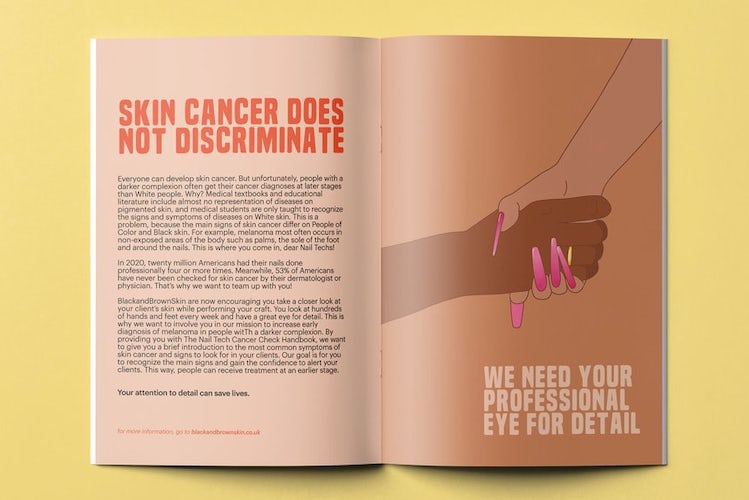 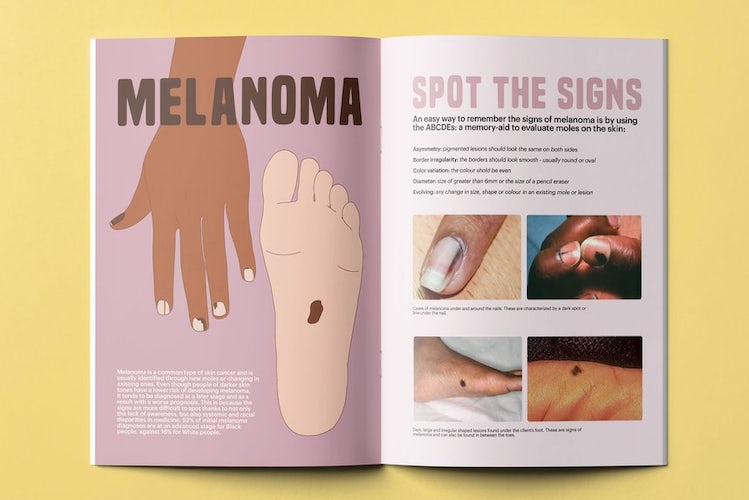 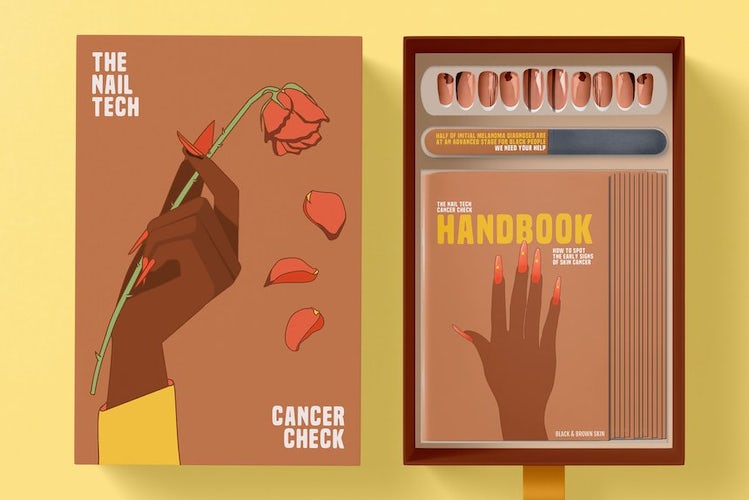 Other White Pencil wins went to Alasdair Munro, James Nicholls and Karnn Bhullar’s Find Your Character – which set out to help indifferent students enjoy reading again by letting them create the characters they’d want to see in novels – and Gareth C E, Jack Walsh and Osagie Samuel’s Black List, which suggested lobbying the government for change to the UK’s curriculum by spotlighting marginalised voices in writing. 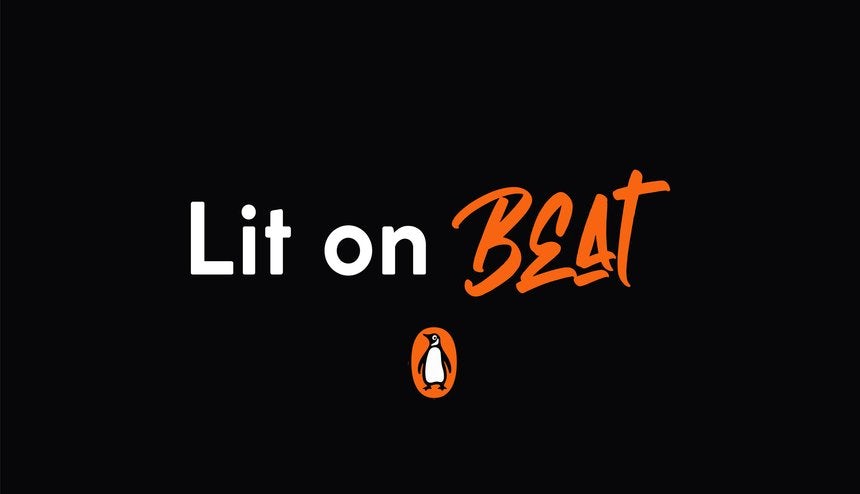 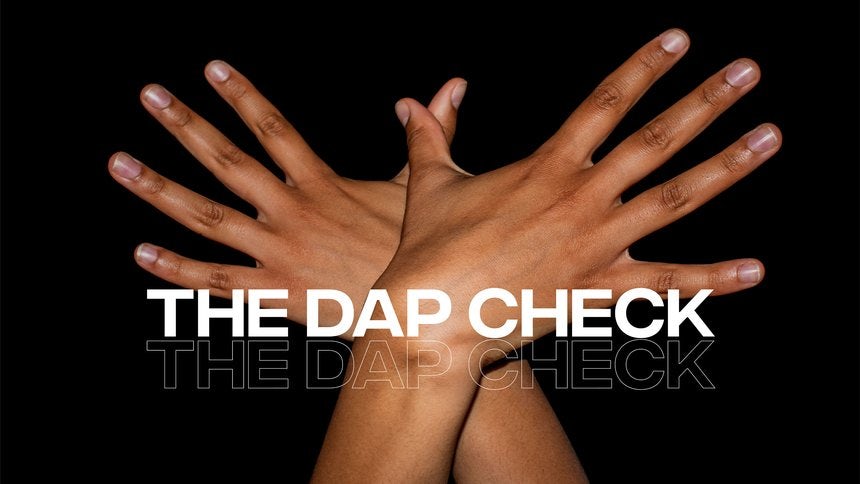 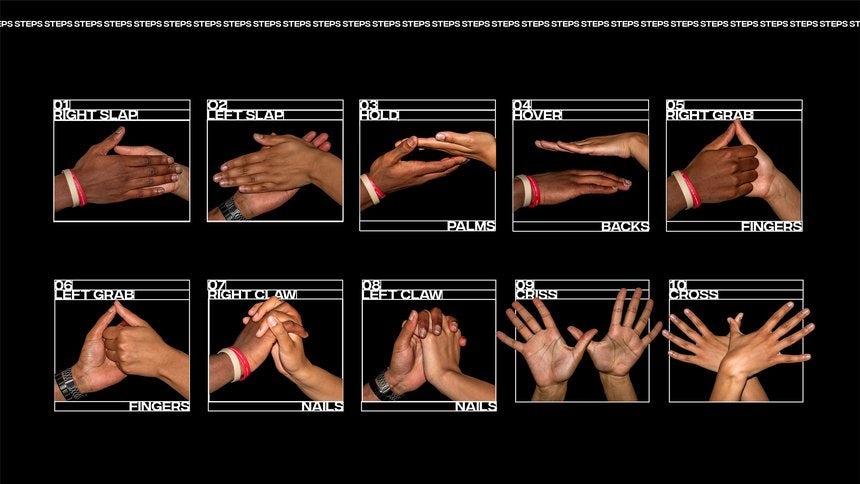 This year’s Black Pencils went to Jonathan Fjord and Pernille Lund’s The You Tour project, which reframed people’s bodies as a landscape of must-see places to raise awareness of the signs of melanoma; Selina Smyllie’s Lit on Beat, a project that explored the links between poetry and rap; and the aforementioned Black List – which was the only project to claim a Black, White and Yellow Pencil. Black Pencil winners will share a £2,000 prize fund between them.

A full list of all Pencil winners can be seen on the D&AD site; dandad.org