In what has been an all-round difficult year for awards in the wake of the pandemic, D&AD announced the winners of the 58th edition of its annual awards scheme in a virtual ceremony last night.

Ingo Stockholm, David Miami and Publicis Bucharest took home a Black Pencil in the PR category for their striking Moldy Whopper campaign for Burger King, which demonstrated the fast food chain’s fresh food credentials by showing exactly what happens to its Whopper burger when it’s left for 35 days.

Other projects awarded Black Pencils include FCB Chicago’s The Gun Violence History Book for Illinois Council Against Handgun Violence, which visually captures how there has been so much gun violence in America that if it was all captured in a book it would probably stop a bullet, and FCB/SIX’s pan-African tourism campaign Go Back To Africa, which puts a clever spin on what has historically been used as a racial slur.

Meanwhile, Universal Sans became the first typography entry to win a Black Pencil. Created by Family Type, the variable typeface allows for an extensive range of customisation and unique variations, bringing a flexible and adaptable typeface to a wider audience.

Following in the footsteps of 2019 recipient Es Devlin, this year’s President’s Award went to Yuya Furukawa, chief creative officer at Dentsu, for his outstanding contribution to creativity.

Following a campaign by D&AD that looked back at the last ten years of Black Pencils, Rivers of Light, a 2012 campaign by MullenLowe SSP3 illuminating rivers with messages for soldiers in Colombia, was voted as the industry’s overall favourite, and advertising Black Pencil of the decade. 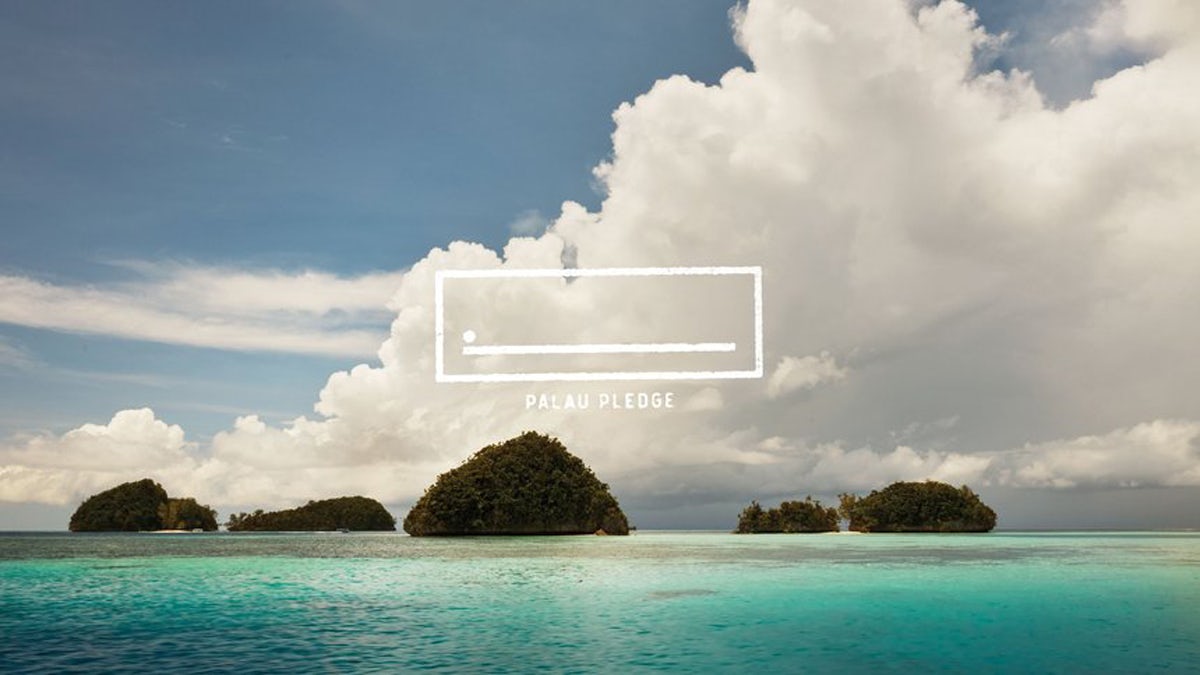 Meanwhile, Libresse’s 2019 spot Viva la Vulva was awarded Craft Black Pencil of the Decade and Palau Pledge – a 2018 campaign that asked visitors to Palau to sign an agreement in their passports promising not to damage the island’s resources – won in the design categories.

See all of this year’s winners at dandad.org/en/d-ad-awards