Titled #DearMrHousingMinister, the Black Pencil winner was created by Naomi Taylor, a graduate from the School of Communication Arts 2.0. The campaign addressed the Housing Minister (then Dominic Raab) directly about the UK’s crisis in social housing and the effects of regeneration via posters, a letter citing stories of various people affected, a film and a hashtag.

“#DearMrHousingMinister offers a fresh perspective to an old problem and is a worthy winner for this year’s awards,” says Tim Lindsay, CEO of D&AD. “It embodies what a New Blood Pencil is all about. It also speaks to the important role of creative thinking as a powerful tool for change. Congratulations to all of this year’s winners. Looking at the quality of work, I’m confident that the future of our industry is in capable hands.” 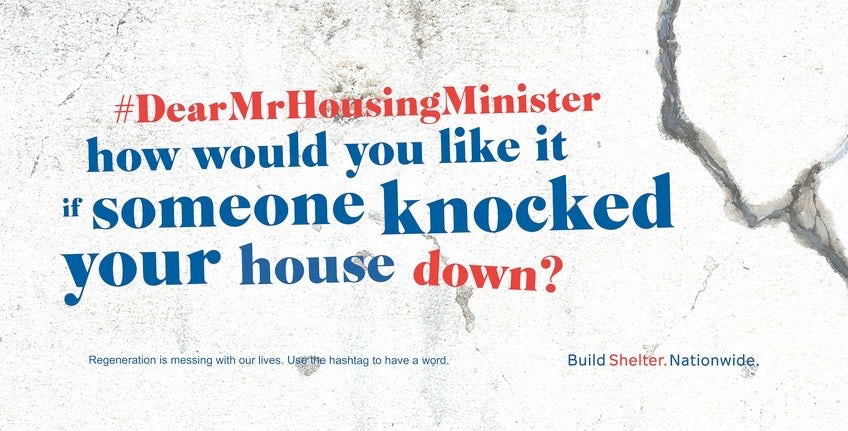 The New Blood Awards are a platform for students and other new creatives to showcase their talents on real briefs, set by real clients. Brand representatives and industry experts decide what work wins a coveted New Blood Pencil, and the bar every year is extremely high. Entry to the awards is open to anyone in full or part-time education, recent graduates who finished their course within the past two years and anyone 23 or under.

Overall 194 Pencils were handed out at last night’s ceremony, and alongside the Black Pencil winner, four White Pencils and 29 Yellow Pencils were awarded. The winning projects (which can be viewed in full here) were created in response to briefs from brands as varied as adidas to giff gaff, John Lewis to The Beano.

This year was a record year for the New Blood programme, with over 126,000 briefs downloaded to 116 countries. The top winners this year sprang from the UK, USA and Australia.

The four White Pencil winners were as follows: 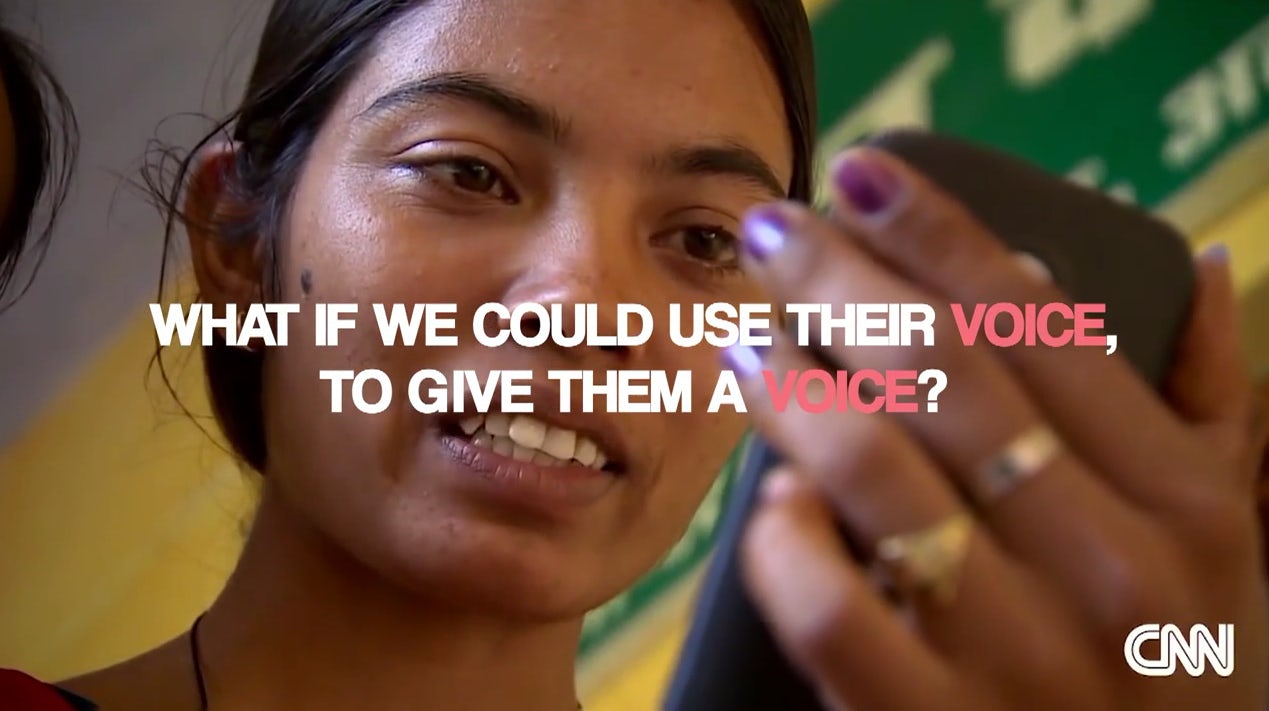 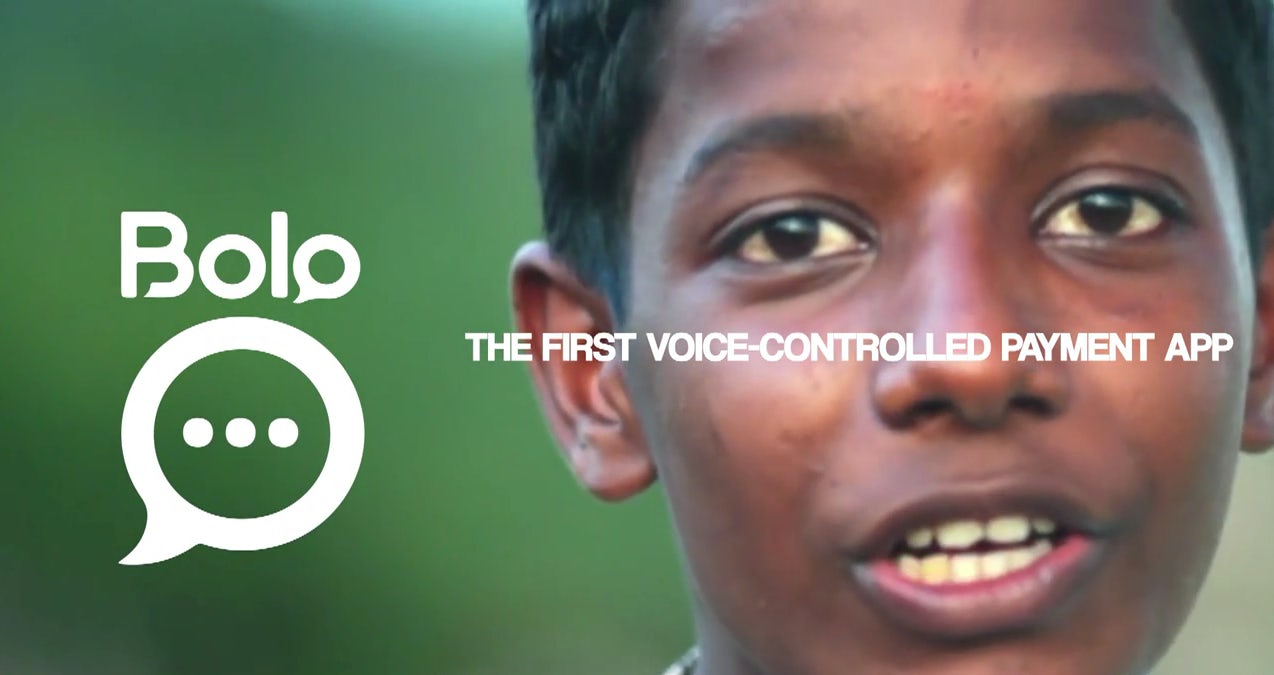 Bolo – Banking for the Illiterate was created for the Digital/McKinsey brief by Deepika Desai, Donghoon Lee and Philip Tabah of Miami Ad School San Francisco. Bolo (which means ‘speak’ in Hindi) is created for the Indian market, where the government has provided bank accounts for every household. Many of these remain untouched due to illiteracy – by using voice-activated technology, the simple app would allow everyone to take control of their accounts. 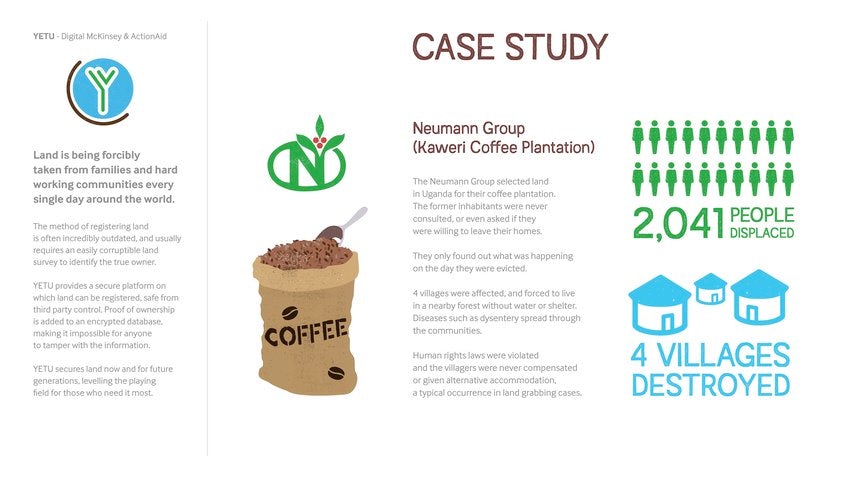 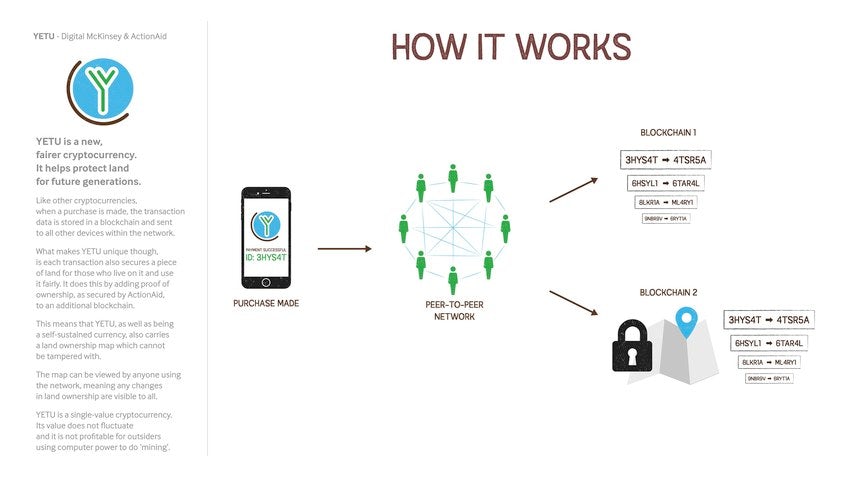 Also created for the Digital/Mckinsey brief is Yetu, a new cryptocurrency which adds proof of fair land ownership to an encrypted digital land registry every time a purchase is made, with the aim of reducing illegal land grabbing. Yetu was created by Megan Egan and Jonothan Hunt from the School of Communication Arts 2.0. 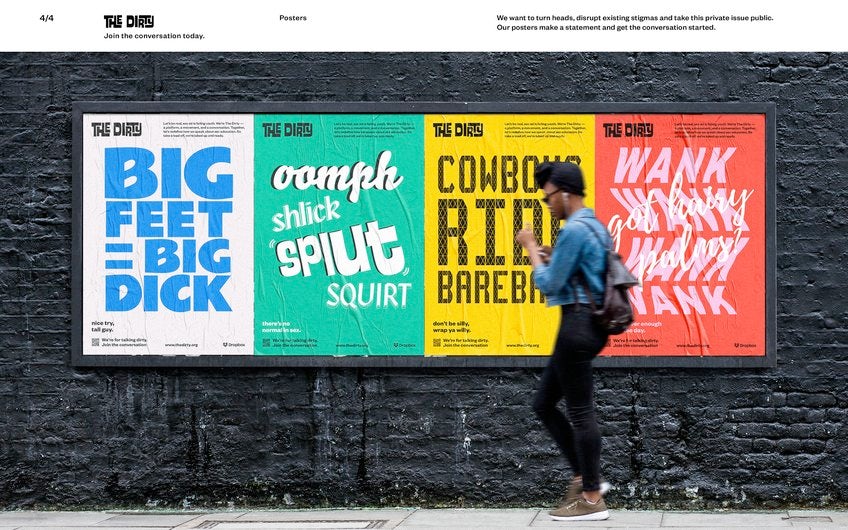 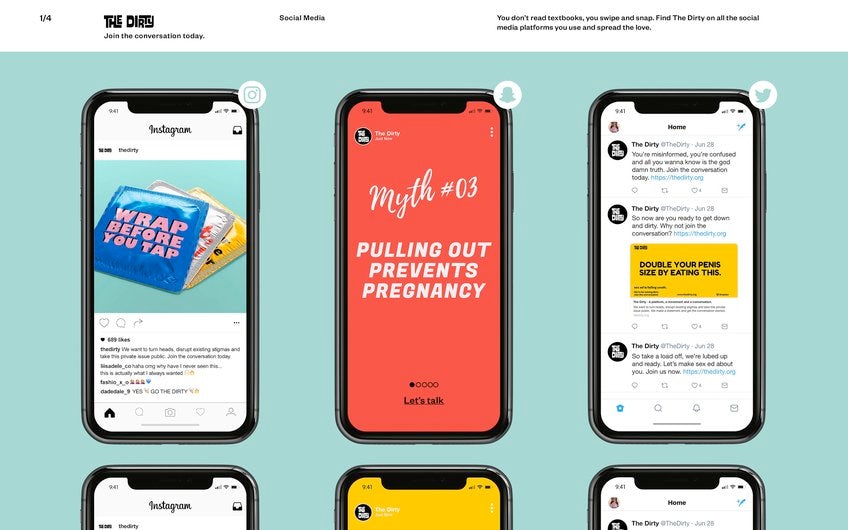 The Dirty was created in response to the Dropbox Paper brief by Manon Drielsma, Hou Fong (Brian) Lo, Lizzie Smith and Olivia Mullins from the University of Technology, Sydney. The project uses posters, social media and the web to share information on sexual health in an accessible, informative and entertaining way. 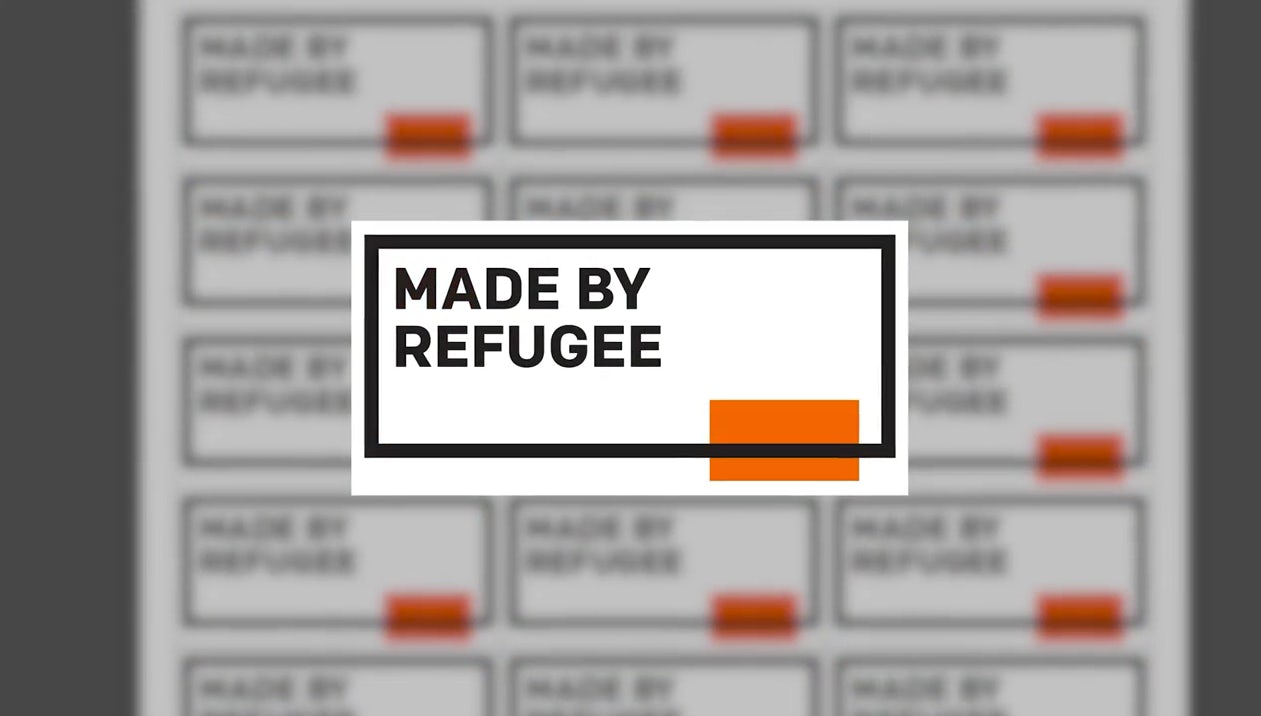 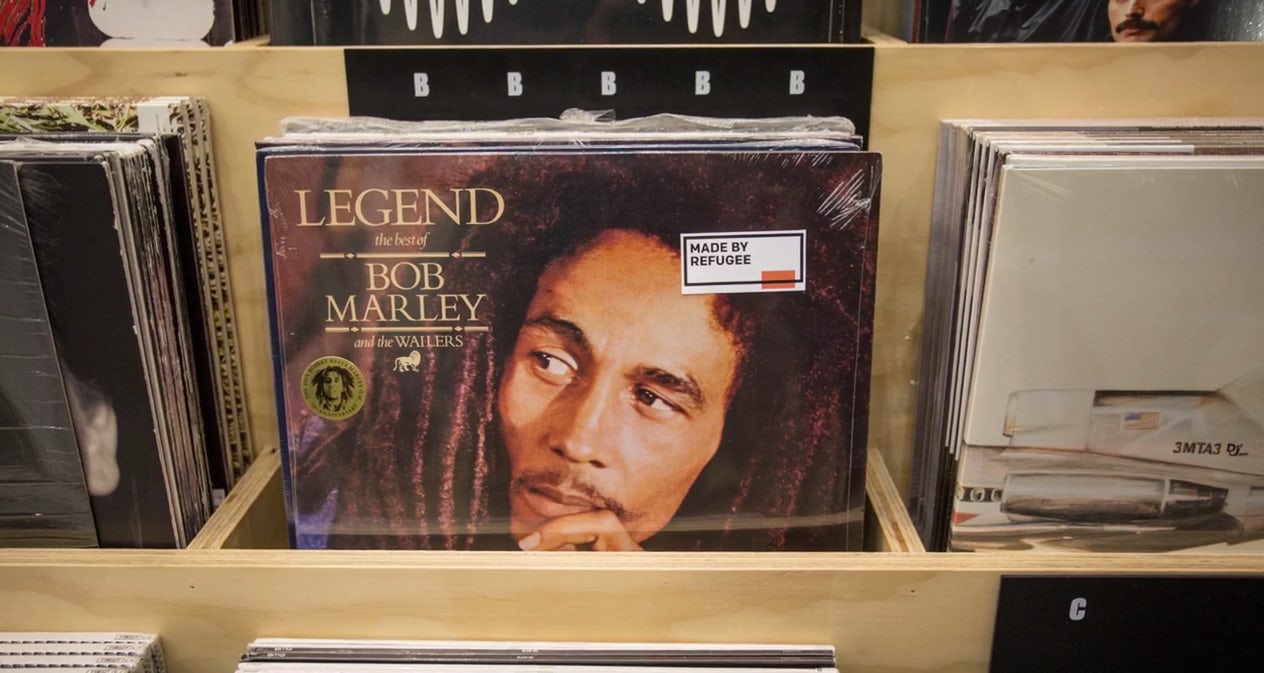 Made By Refugee is a simple but powerful guerrilla project that aims to highlight the contributions that refugees have made to US culture and society. Created by Jillian Young of Miami Ad School New York in response to the New Blood Side Hustle with Adobe brief, the project included posters and stickers stamped with ‘Made By Refugee’ which were placed on relevant products around New York.