Based in Sligo, Ireland, Dan Leydon first studied product design at university, where he picked up an interest in digital art. From there, the self-taught illustrator embarked on a relatively fluid journey into the freelance world, beginning with a blog featuring his graphic design and illustration work. Today, he counts Nike, New Balance, ESPN and a raft of football clubs among his clients.

Perusing Leydon’s portfolio will reveal a history of flicking between illustration styles depending on the project. More recently, however, he explains that he’s begun to “tighten up” his creations. What remains consistent over the years is a note of humour, whether it’s Paul Pogba glancing up from his selfie on Instagram or Borussia Dortmund’s Jadon Sancho looking bored while nonchalantly holding a teacup.

It’s a refreshing approach, given that football can often seem like a serious world. Between the explosive dynamics – managers spitting on the sidelines, brows furrowed – the hefty conversations around corruption, gambling and racism, and the feeling that life itself depends on the result of a match, Leydon lives by the philosophy that it’s just a game. 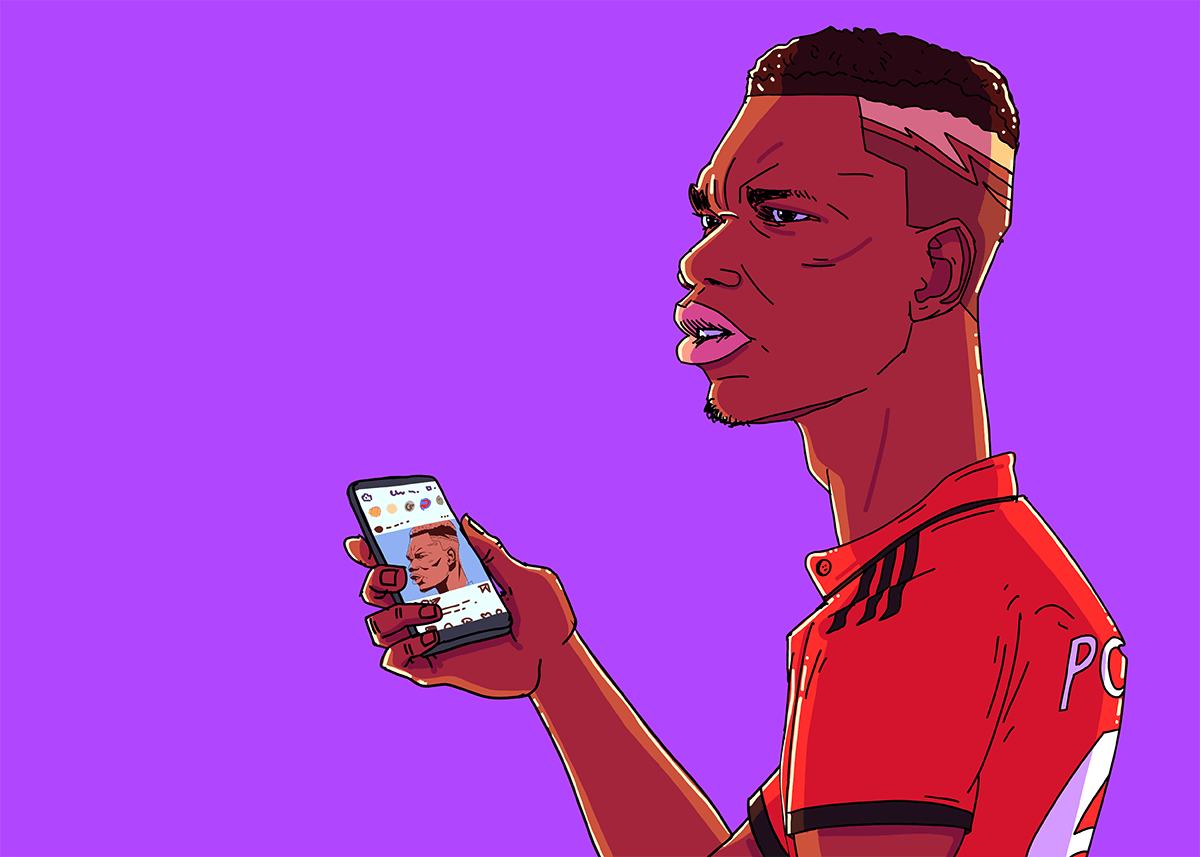 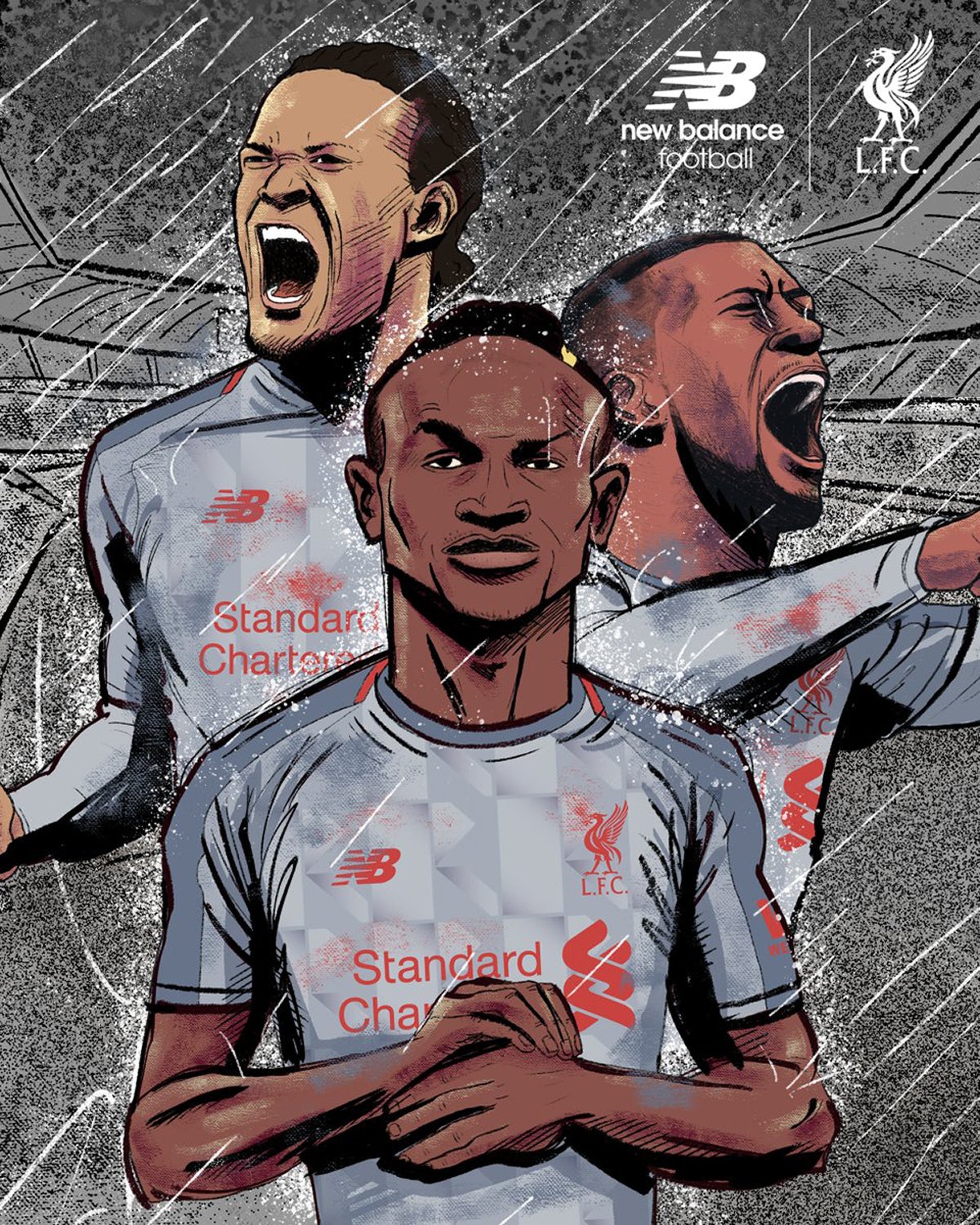 “It’s so much fun being a fan and getting wrapped up in it, but it is just fun at the end of the day,” says Leydon. “The big draw for people is the stories running through the wider game. It’s the biggest soap opera in the world. Fans go into a frenzy most when the games aren’t even on.”

The fanfare around football draws Leydon in as much as the next person – from the transfer season to the ads building hype around World Cup tournaments. In fact, Leydon played a hand in creating work for the 2014 World Cup in Brazil, having helped Nike during the development process for its ad. He also did motion work for Gatorade’s ad ahead of the 2018 World Cup in Russia, involving Messi unfollowing Suarez on social media.

“The transfer season [is] just pure narrative being pumped into your phone every day: ‘Will this club sign this guy or will that club get that manager who hates the left back? Who knows, check back tomorrow, same time, same channel.’ I love it,” he happily admits. 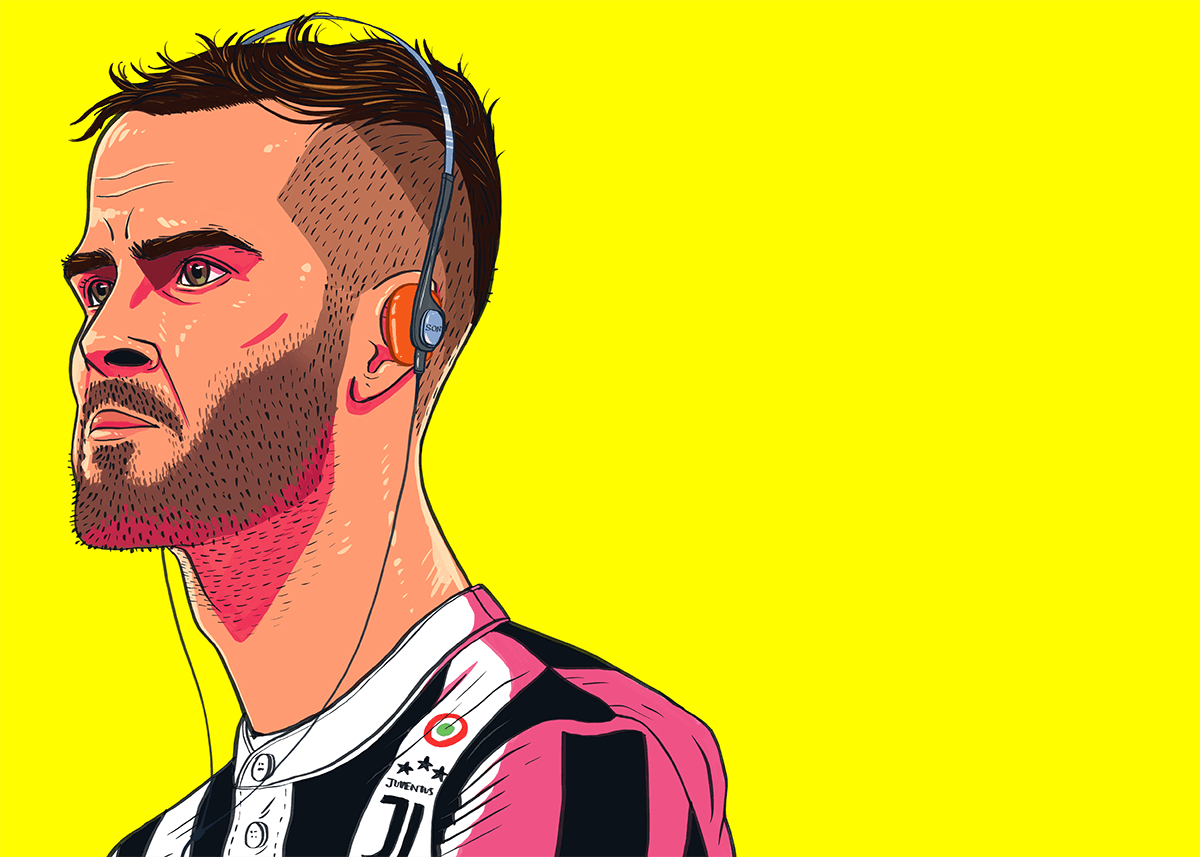 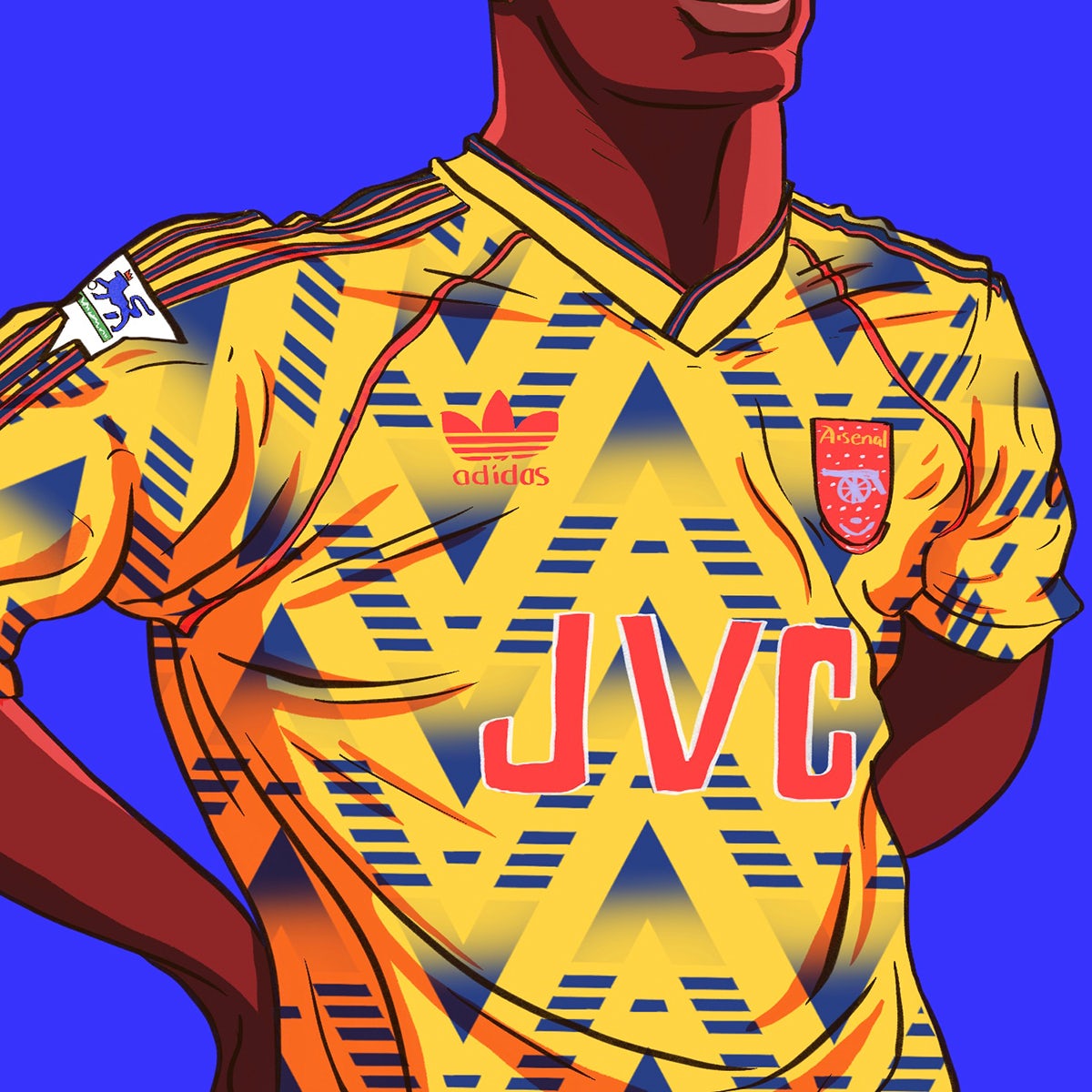 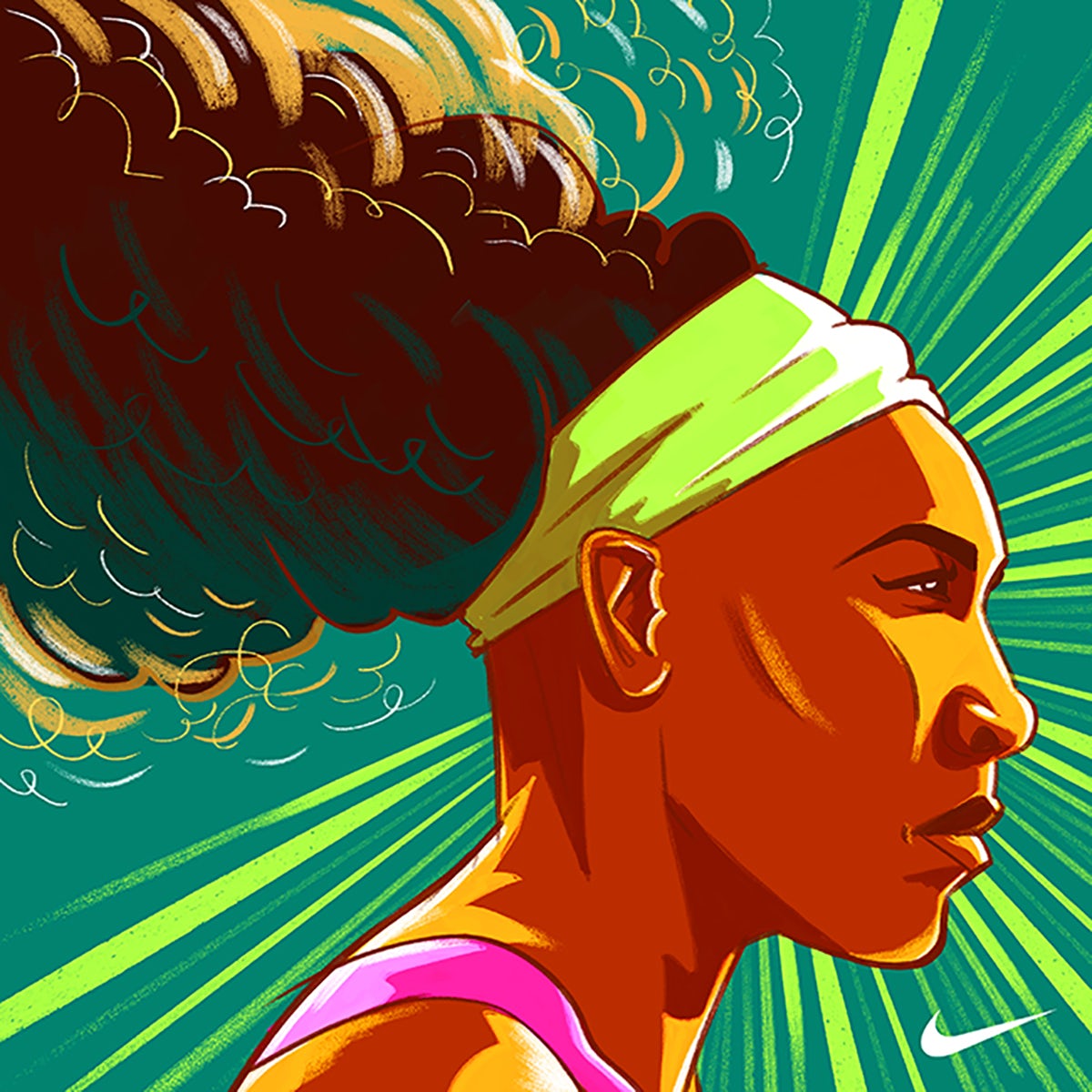 While he’d be interested to observe Messi in real life “just to see what he’s like”, Leydon doesn’t particularly have any desire to meet his idols in the flesh. “It’s odd but I have no interest really. I’d rather be stuck in my office drawing,” he says. In fact, as much as he’s taken by the hysteria that pervades in football, his interests are far broader than meets the eye.

“I always approach pop culture when drawing outside of football. I’ve got a big interest in film, music, TV, video games, politics, current events,” he says. “Over the last few months I’ve been trying to develop a signature approach to drawing and I’m slowly circling in on one,” he adds. So far he’s illustrated figures like Uma Thurman, M.I.A. and actress Awkwafina, with Phoebe Waller-Bridge being next on the list. He’s also been expanding beyond football in the world of sport, including tennis star Naomi Osaka. “It’s really nice to freshen up the subject matter,” he says.

For Leydon, football has been a source of not only joy and work, but education too. By digging deeper into the complicated power structures that lie behind the game, Leydon has learned about everything from oligarchs to the political and financial complexities among many of the owners of the top-tier teams. “Football gets more interesting for me when, after drawing it for eight years, it should be getting monotonous,” he reflects. “It’s like Dallas on steroids.” 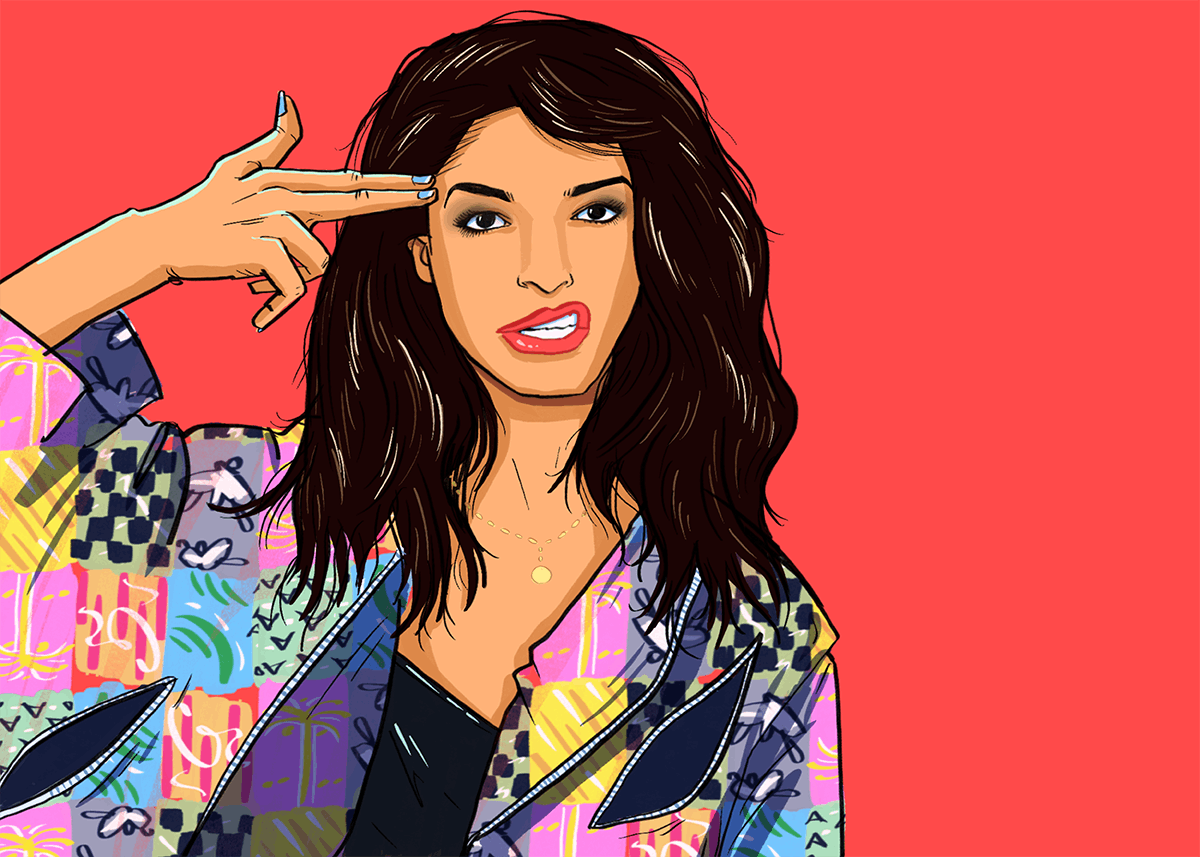 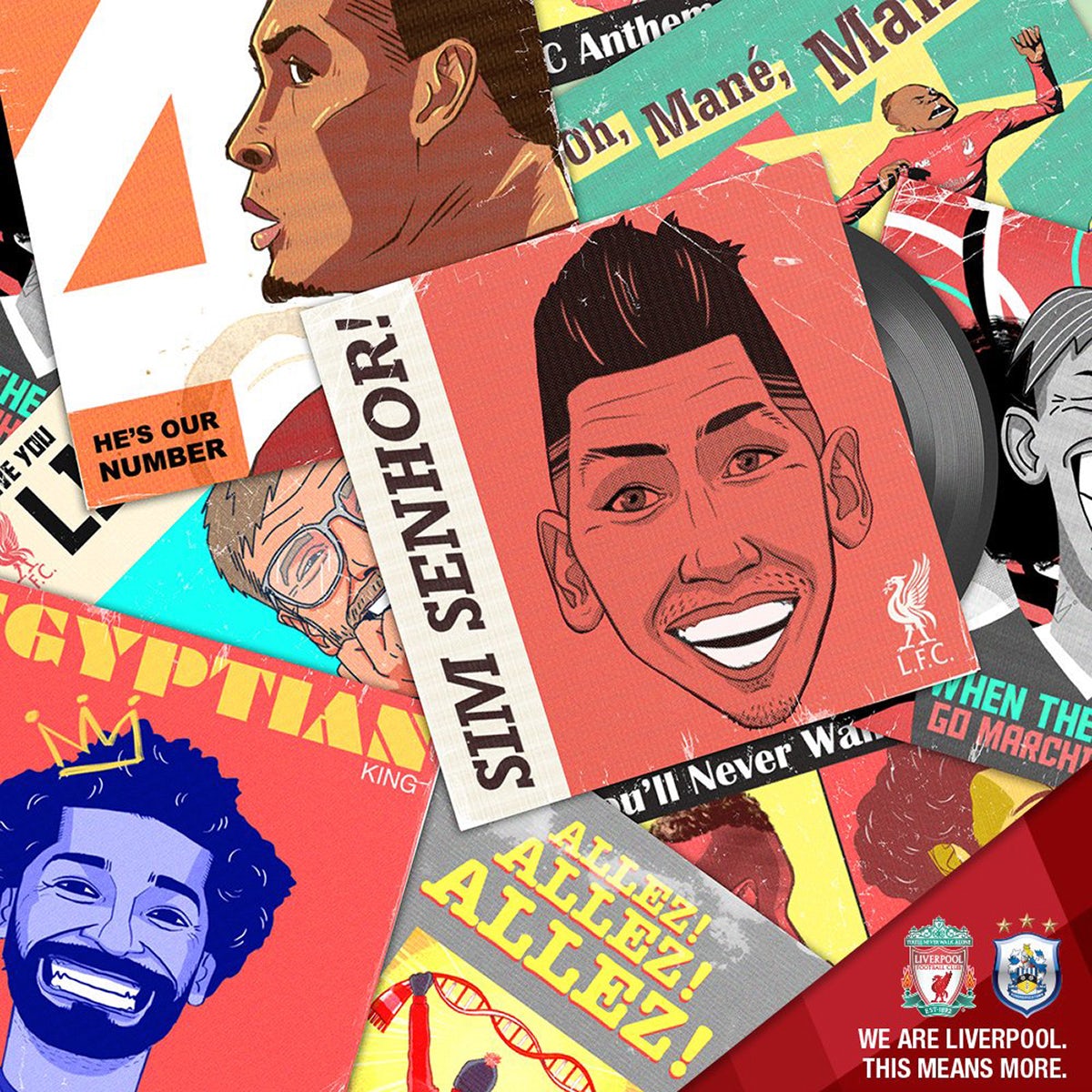 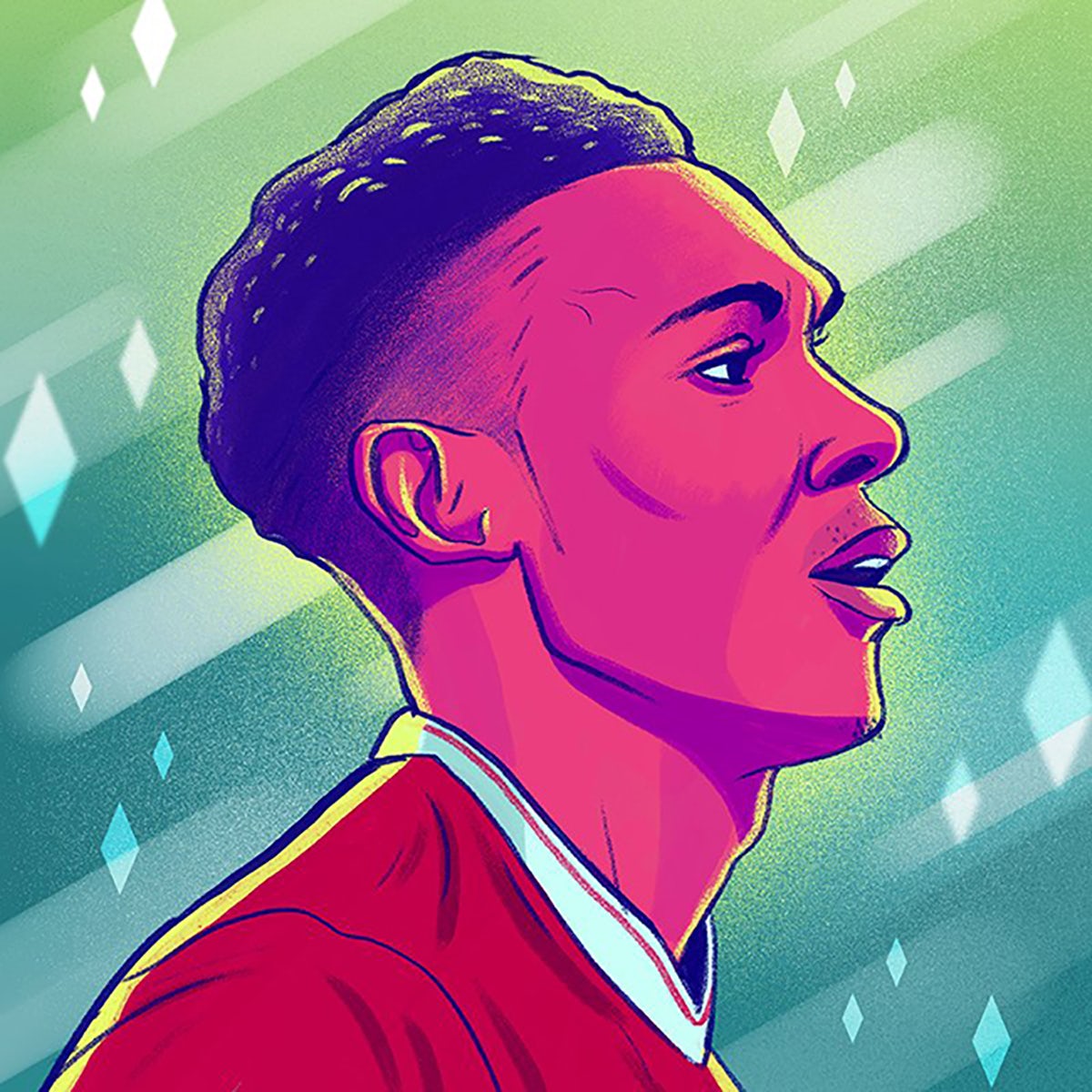