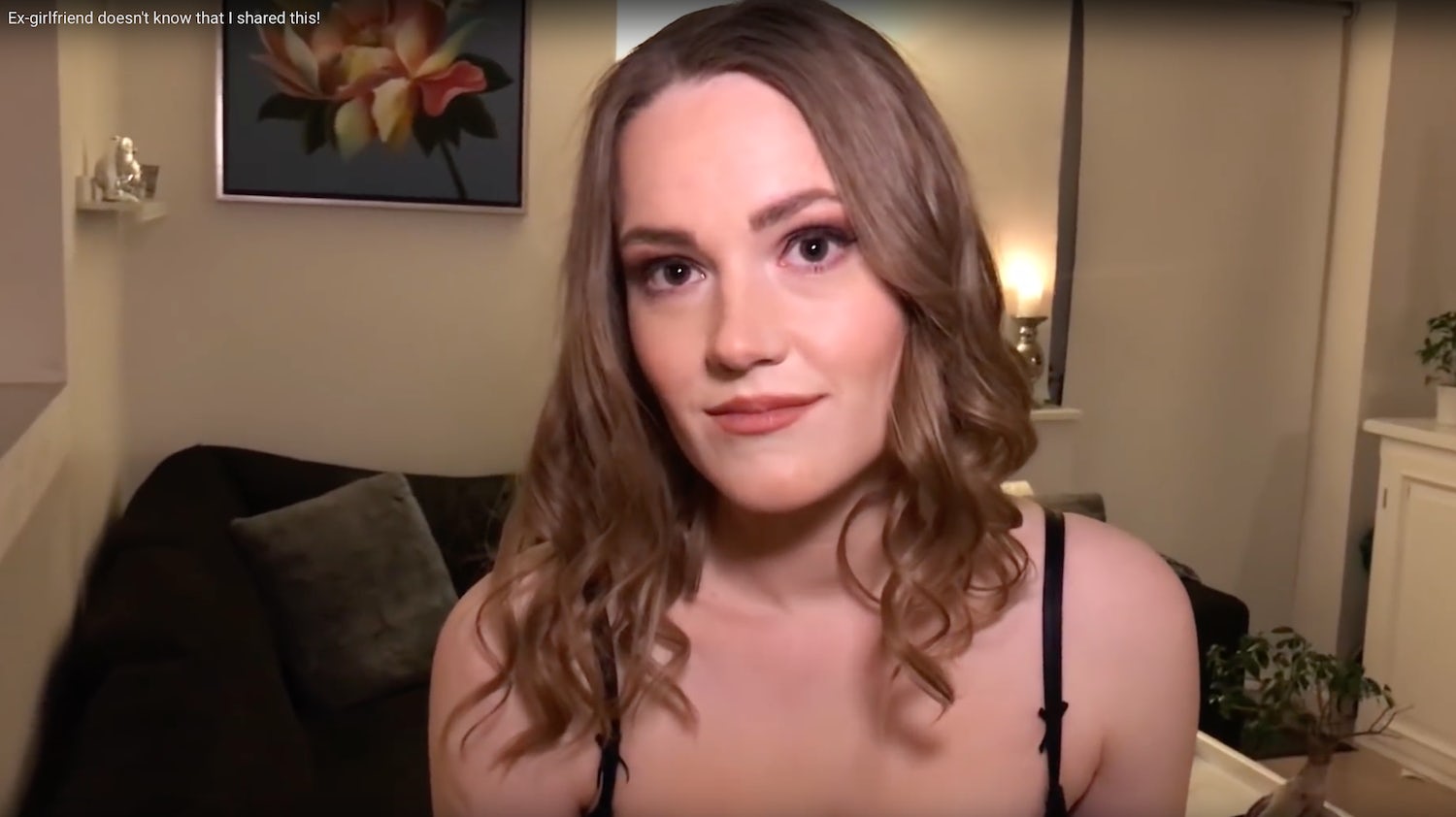 The film, shown below, initially plays out with an exchange between a woman and her boyfriend, which shows her being persuaded, reluctantly, to remove her clothes for the camera. At this stage however, events take an unexpected turn.