The ongoing Australian bushfire crisis, brought on by record temperature highs and a severe drought, has had devastating effects. As tragedies continue to spill out – so far the death of 26 people, the destruction of over 2,000 homes and the impact it’s made on 800 million animals since September – many have begun to look around and ask how this has happened.

A new animation by Darcy Prendergast indicates that the answer has been in front of our eyes all along, and looks to politicians to act. Depicted in a fiery palette of yellow, orange and red, the video underlines the severity of the situation in Australia while pointing the finger at “fossil fuel chumps”.

The video was written, directed and animated by Darcy Prendergast with production studio Oh Yeah Wow, and comes as “a rallying cry for hope, in a country increasingly scarce of it”. Each element of the animation highlights the fragility of the planet, from the vulnerable handmade style to the poem narrated by a child. It’s also filled with visual references to children and animals – both entirely helpless and most at risk throughout the crisis.

Prendergast has previously created music videos for the likes of Aloe Blacc, Green Day and Gotye. Tomorrow’s On Fire is the latest in a string of creative responses to environmental concerns around the globe, including high profile spots from Greenpeace or the Born Free Foundation. Like those examples, it shows how powerful animation can be in driving home a serious message. 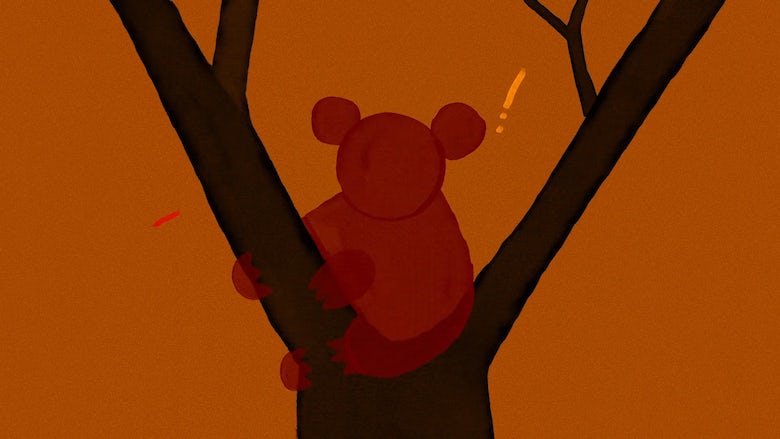 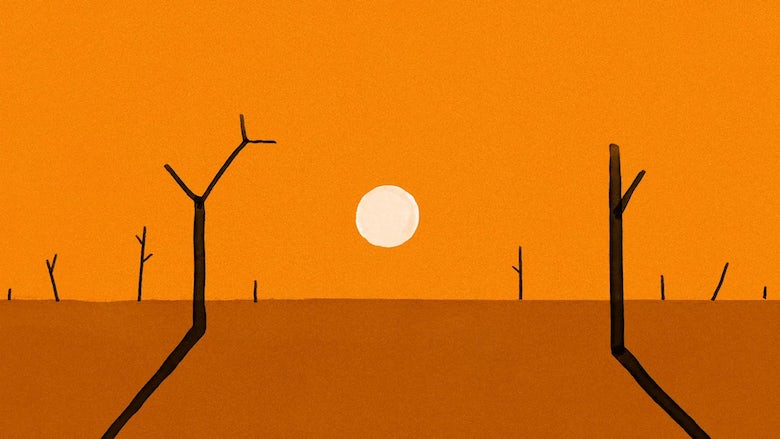 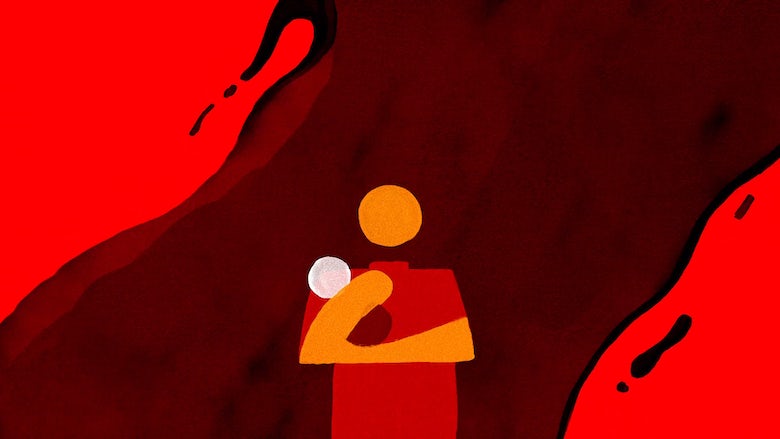