Dawoud Bey is a photographer, educator and social activist whose work centres around the lives of Black Americans and other marginalised communities amid the ongoing struggle for civil rights.

Known for his large-scale colour photography, Bey’s new monograph, published by the San Francisco Museum of Art with Yale University Press to coincide with a major retrospective of his work at the museum, marks a departure from his typical aesthetic. 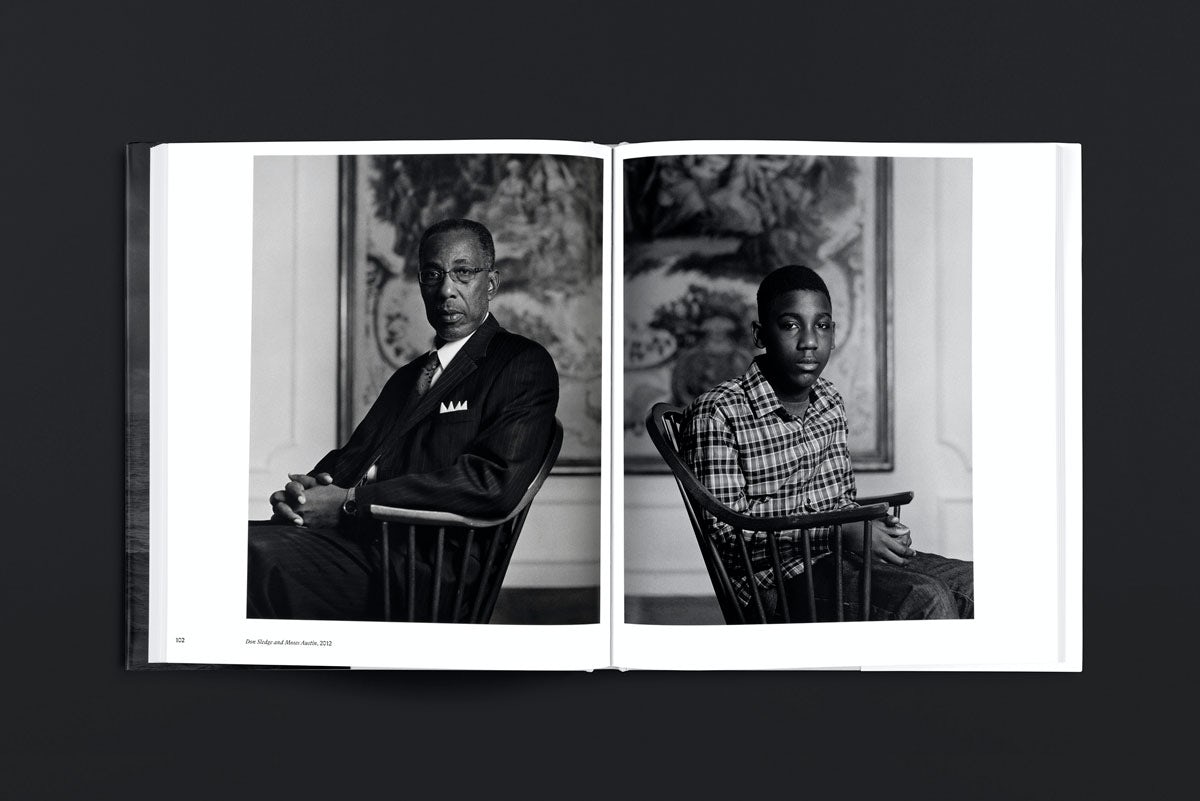 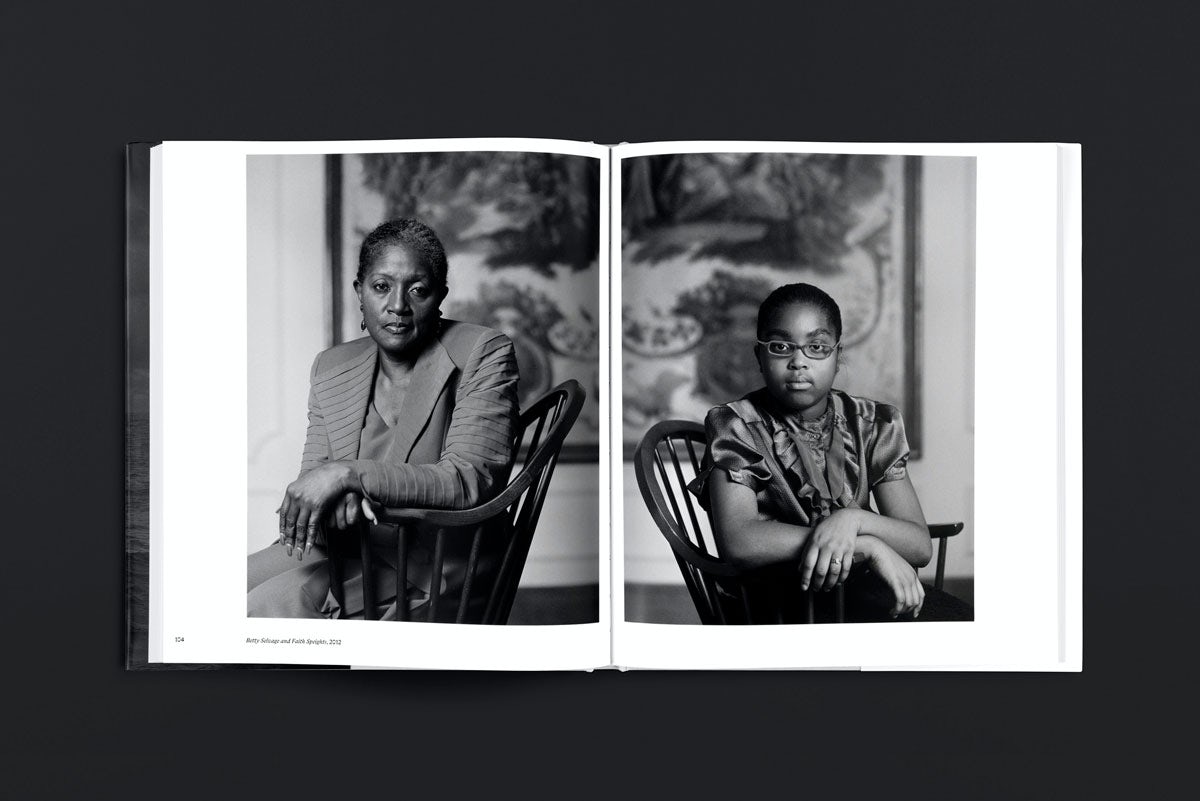 The two series featured in the book, which were presented as installations when exhibited, feature monumental black-and-white images that focus on historical events and collective memory.

Night Coming Tenderly, Black (2017) evokes the experience of a slave fleeing to freedom via the Underground Railroad in Ohio, while The Birmingham Project (2012) is a tribute to the six Black youths killed in the Ku Klux Klan bombing of the 16th Street Baptist Church on September 15, 1963.

In the cross-generational series, portraits are paired into diptychs: on one side, a child the age of the young girls and boys who perished in the bombing, and on the other, an adult about the age the murdered child would have been when the picture was made.

Pentagram’s Eddie Opara created the design for the book, which mirrors the juxtapositions at the heart of Bey’s work, in which conceptual arrangements of images into grids and pairings often feature. In the book, the series have been paired side by side, to represent two different projects from the same artist that tell a linked story. 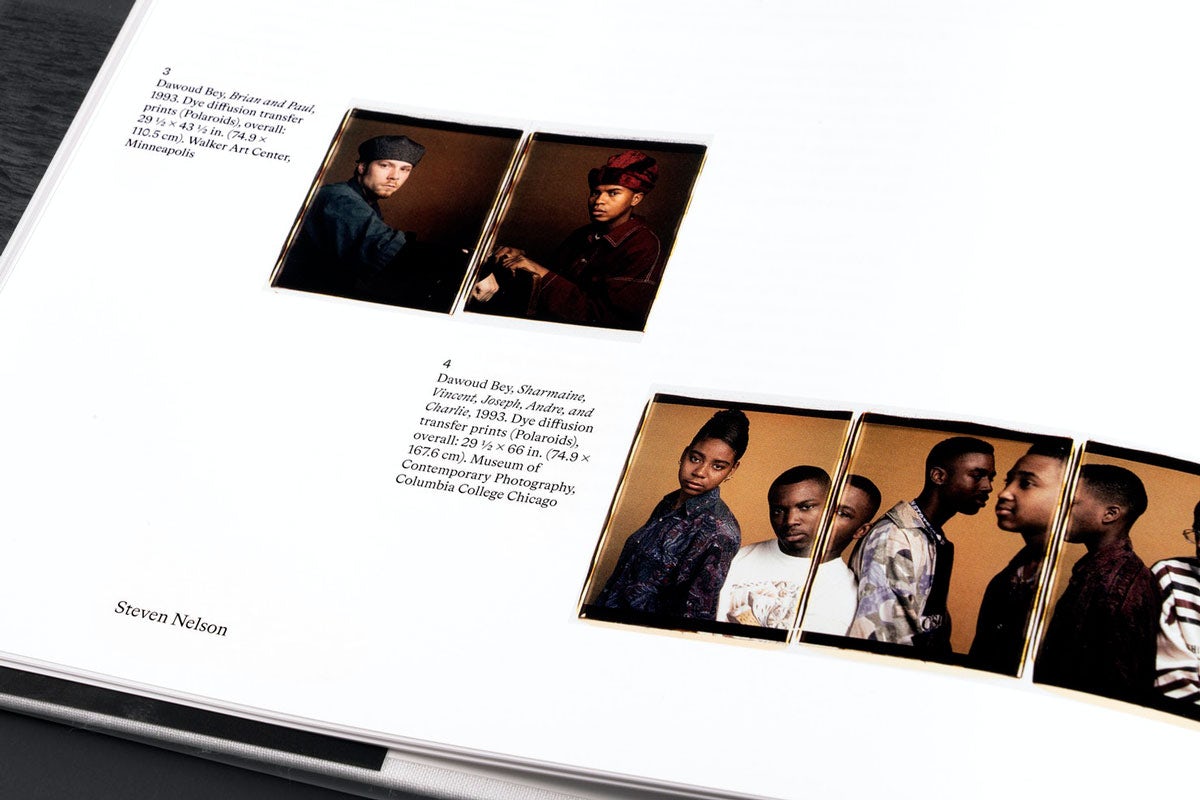 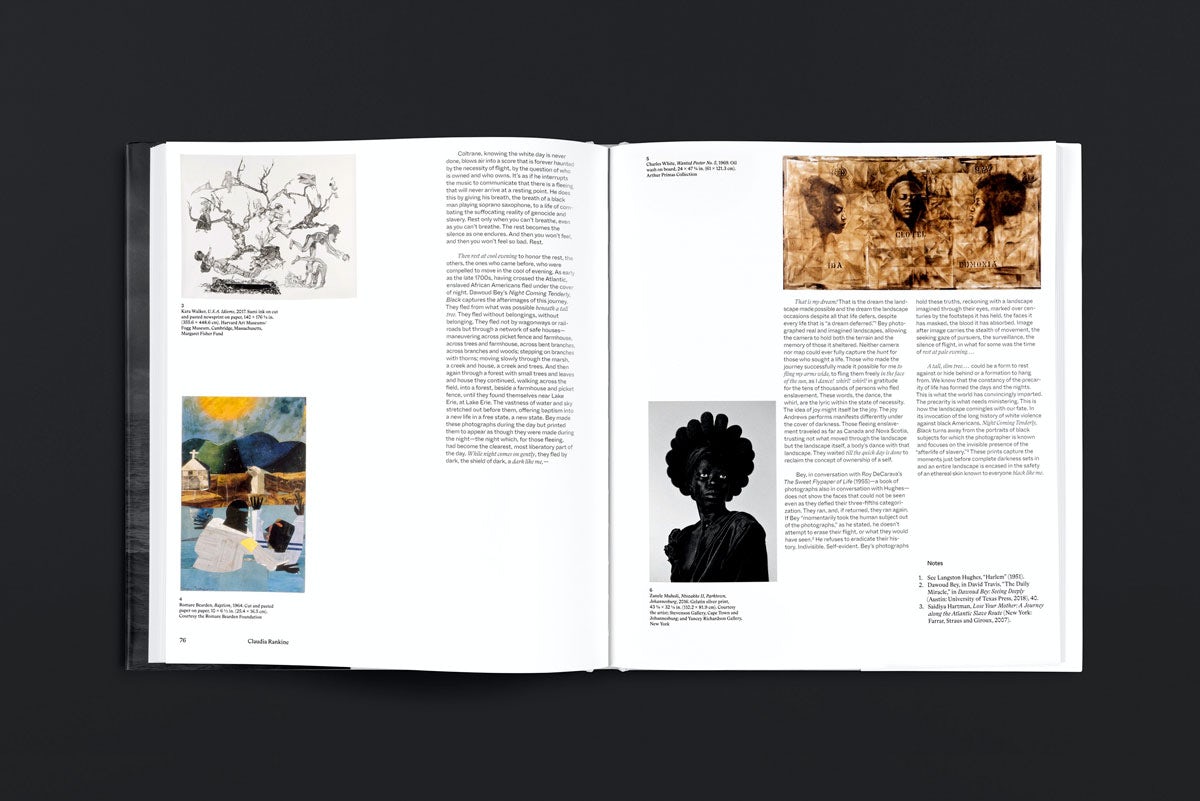 Juxtapositions in typography echo the contrasts in the series, while the two series are placed within a sequence of curatorial essays that offer insight into Bey’s art and historical context on the featured works.