In 1991, the first issue of Dazed & Confused was released as a single A2 fold out newsprint by a then 20-year-old Jefferson Hack and photographer Rankin. Three decades on, it has grown into the Dazed Media empire, comprising the print magazine, along with AnOther, Dazed Beauty, Nowness and Dazed Studio.

Having built a reputation for groundbreaking photography, fashion and editorial, the magazine has succeeded where other titles have failed when it comes to keep abreast of the elusive and ever-changing nature of youth culture. 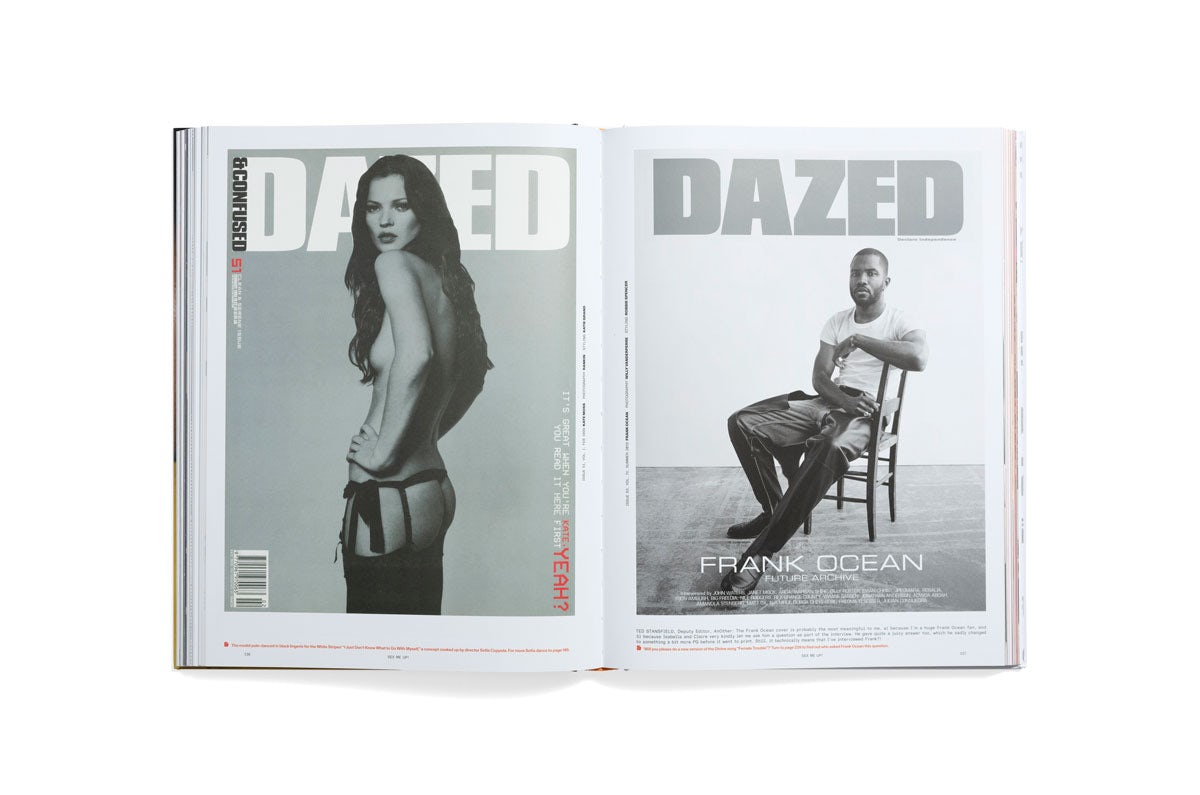 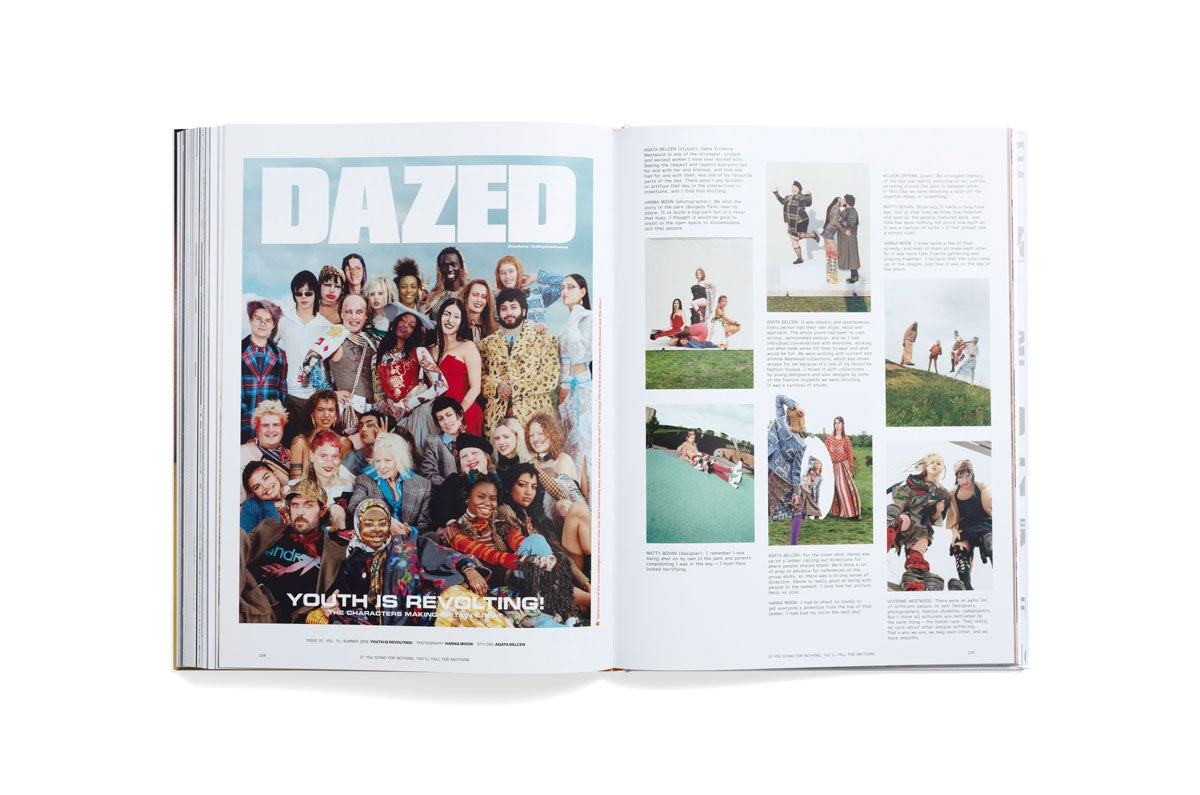 This success is arguably down to the fact that the magazine isn’t afraid to respond to the times. Editor Isabella Burley, fashion director Emma Wyman, and art director Jamie Reid all recently stepped down in order to the pass the baton on to Ib Kamara, who joined as editor-in-chief; Lynette Nylander as executive editorial director; and Gareth Wrighton as art director.

Now, as the magazine marks its 30th anniversary, it is releasing a new book that examines the last three decades of music, fashion and pop culture through the distinctive Dazed lens. Published by Rizzoli, it is edited by the outgoing Burley and Reid. 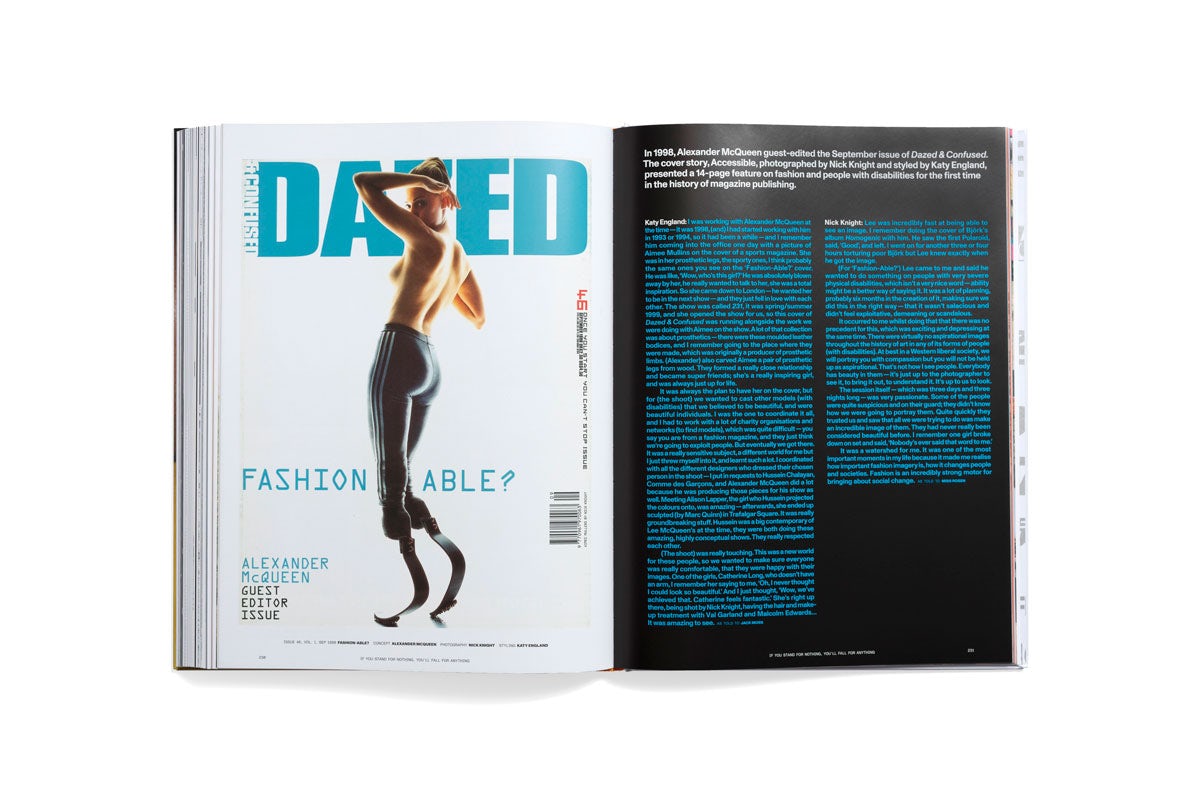 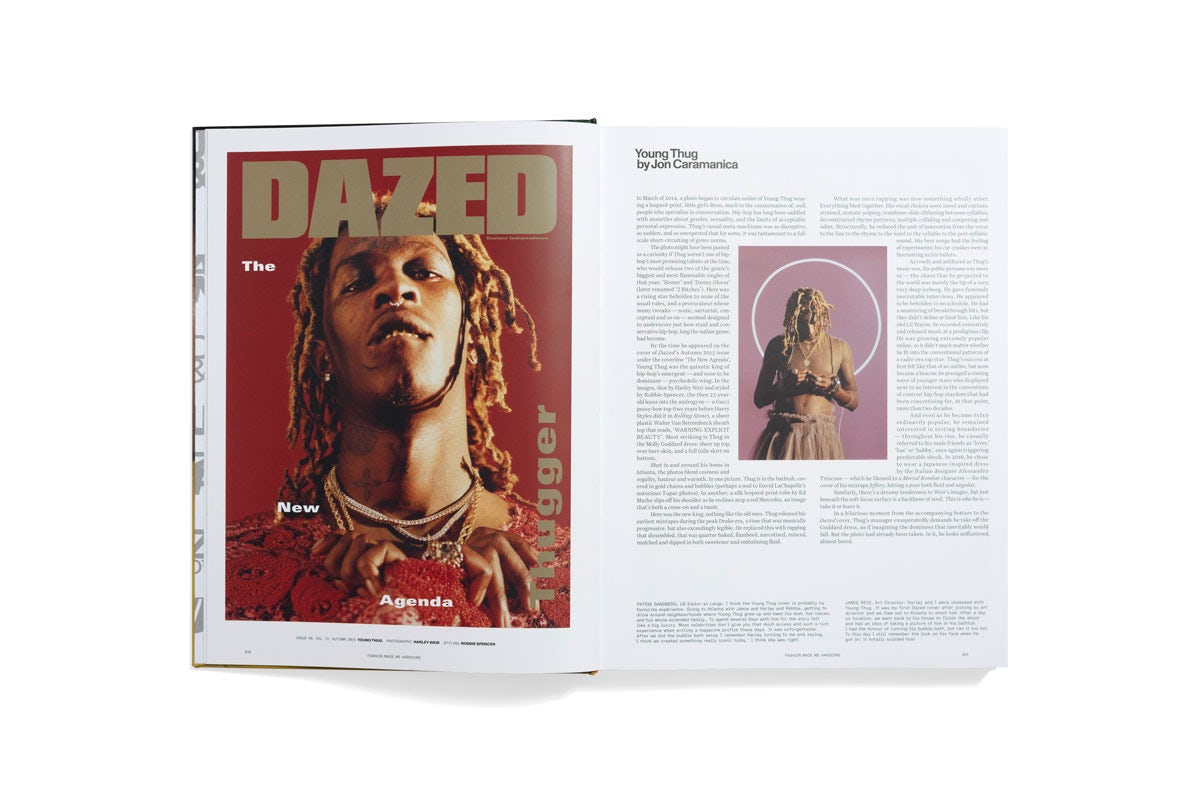 Split into ten chapters, each of which is taken from one of the magazine’s most memorable cover lines, the book time travels from the early 90s right up to today. A new generation of imagemakers sit side by side with archival materials including Alexander McQueen’s first recorded conversation and the designer’s Fashion-Able? cover, to a rare appearance and guest-edit by Chelsea Manning, to rapper Young Thug shot by Harley Weir. 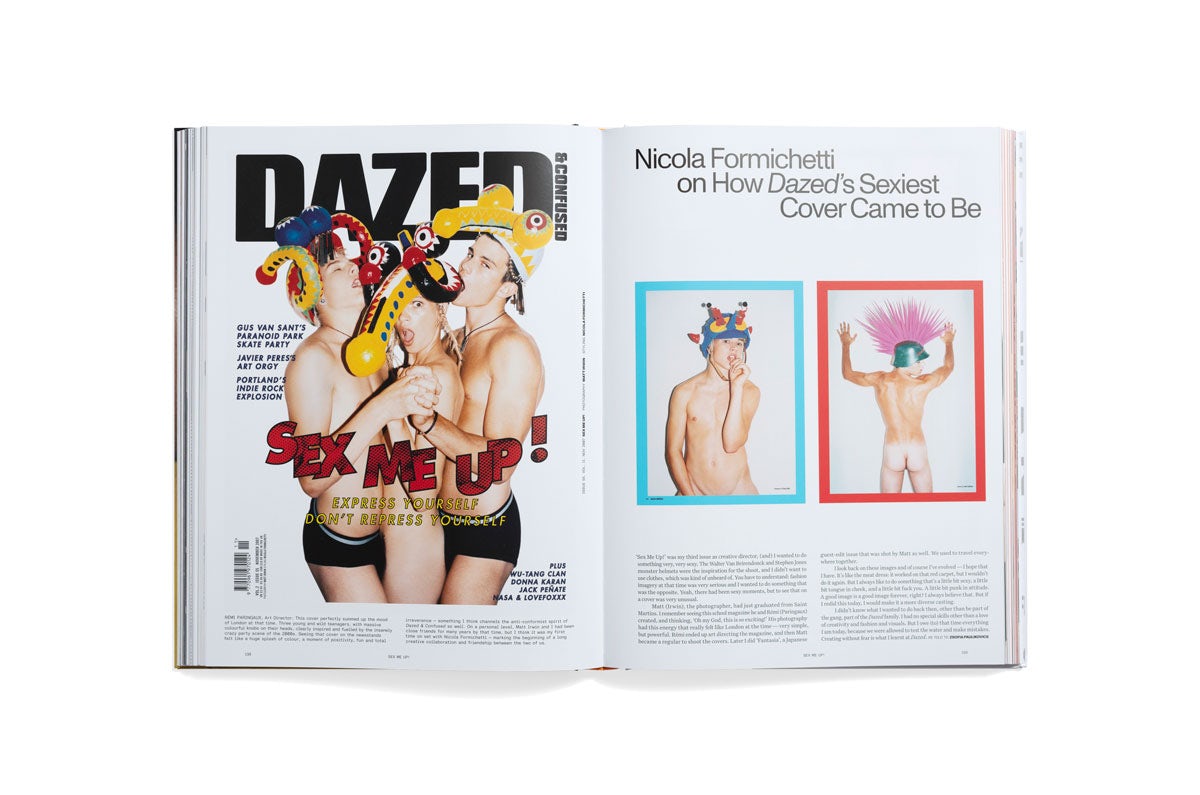 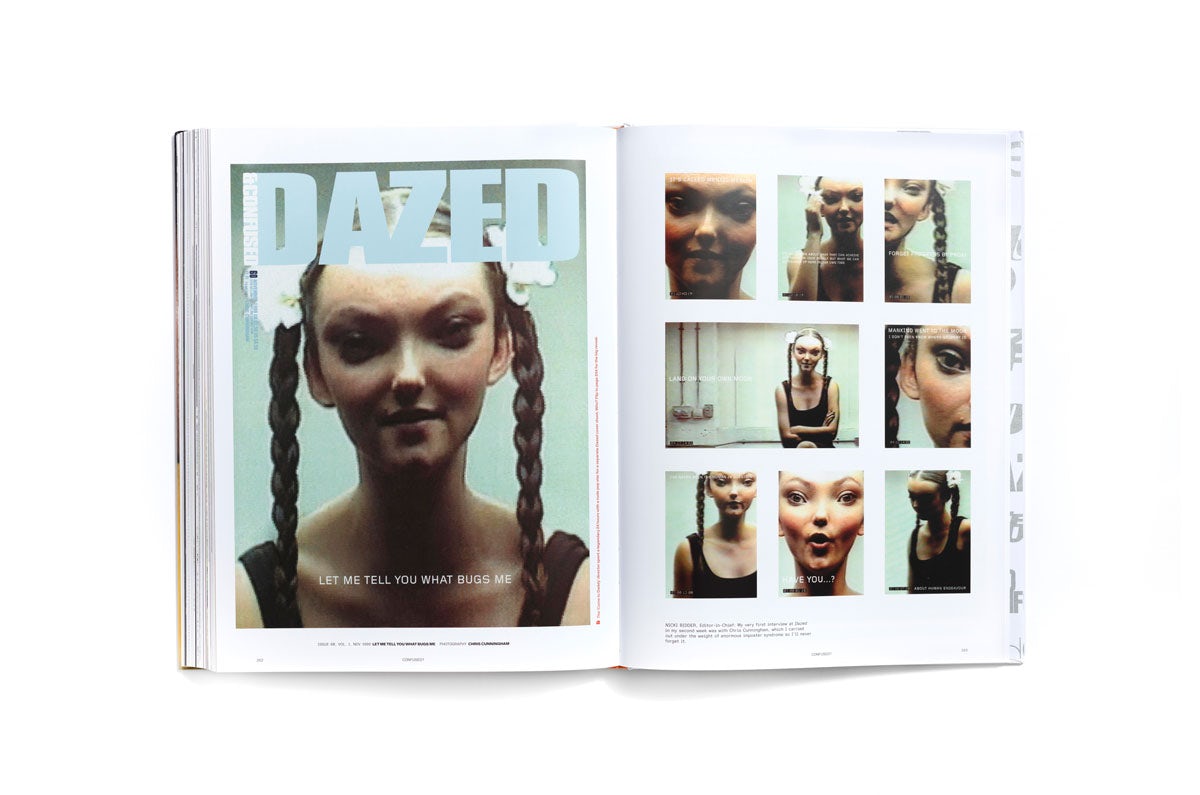 Dazed: 30 Years Confused: The Covers that Launched a Movement is published by Rizzoli; rizzoliusa.com