Looking at Dean Davies’ work, it’s easy to tell that he has a love of the north of England. Much of his photography to date has been created between Manchester and his native Merseyside, and typically it takes a close look at the bonds forged between young people, blood or otherwise.

Davies has long been capturing families, friendships and youth groups dotted around the north, his own connection to these people and places laid bare by the warmth and understanding he conveys through his photography. In 2015 came his project Sisters, a tender examination of sisterhood against the backdrop of Birkenhead. He picked up this thread several years later in his Getty-commissioned series Siblings with stylist and Art Director Charlotte James, which he shot around New Brighton, Salford and Manchester.

Davies returned to the latter for his most recent series Manchester Girls, a collaborative project with stylist and image-maker Vicky Olschak – herself born and bred in Manchester. The work is set to be released in a book format through TRIP, Davies’ publisher and multimedia platform, and is currently being funded by a Kickstarter campaign. 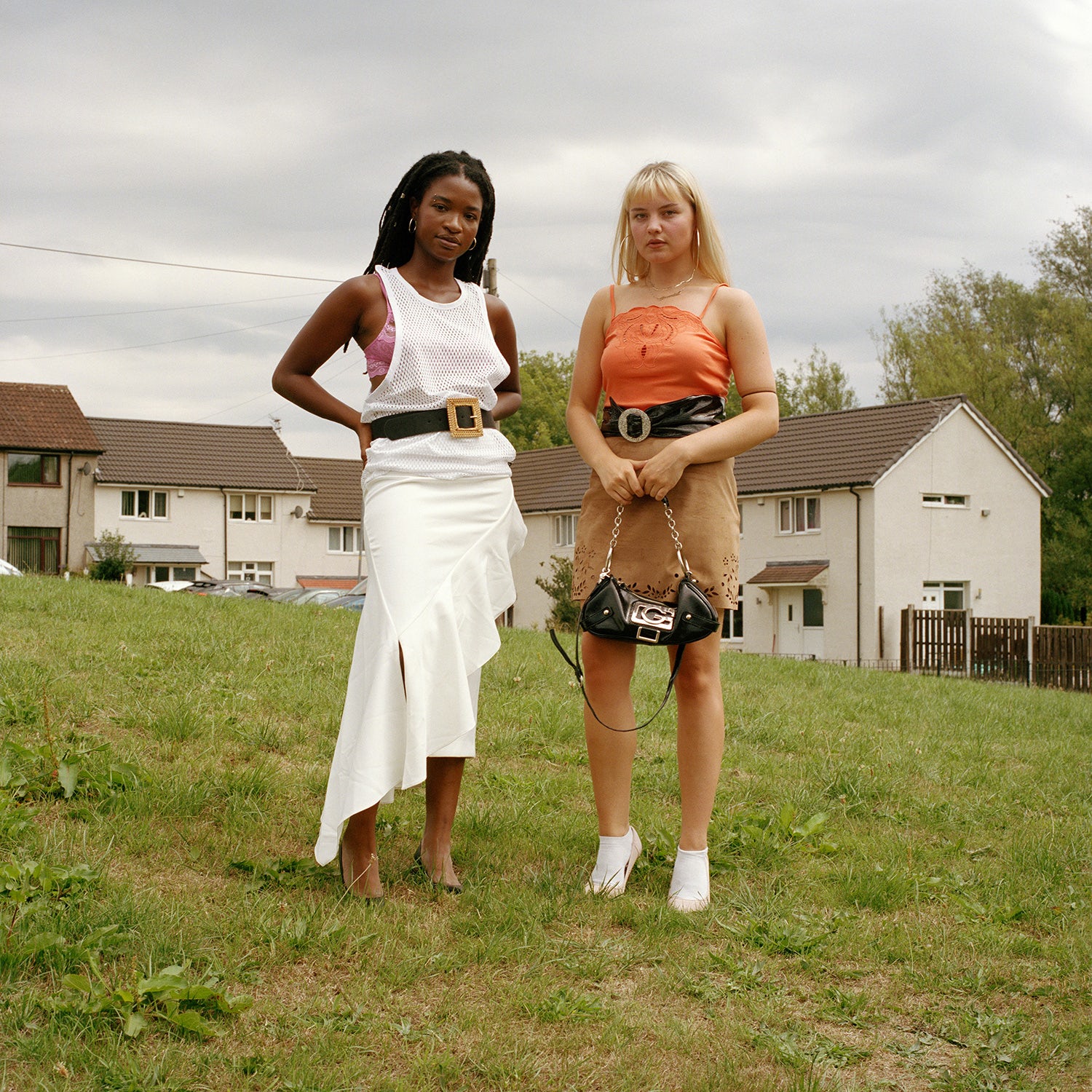 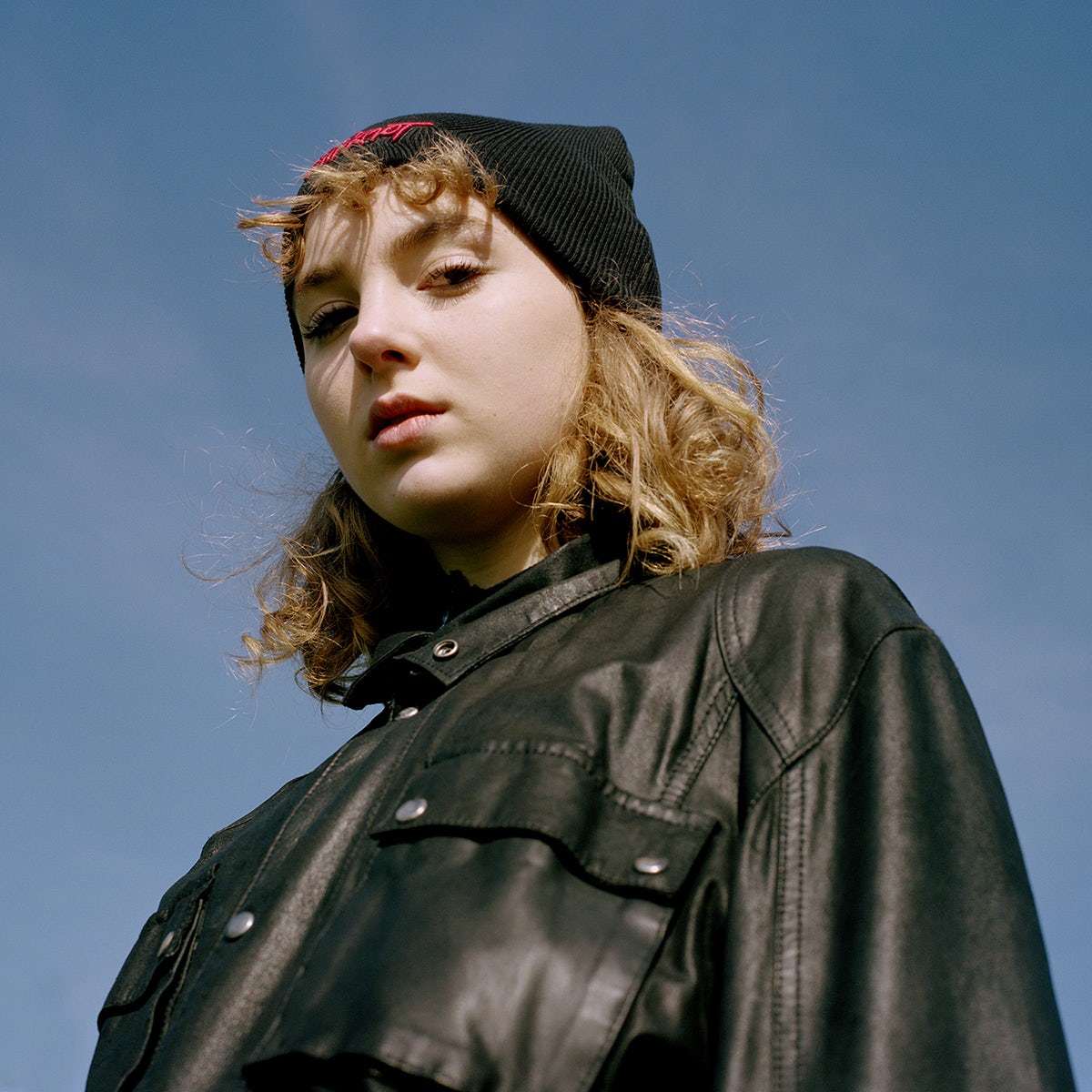 “In this series, the two of us were looking to pay homage to the strong women that informed our adolescence, embodying the youthful mischief and everyday mundanity of life in Manchester’s less-documented suburban areas,” Davies tells CR. “This is a love letter to Manchester and the women I grew up around, who continue to inform and inspire me.” Far from voyeuristic, the girls’ assured nature is a testament to the collaborative bond between Davies, Olschak and their subjects.

The cultural and visual significance of the north has been highlighted in exhibitions like North: Fashioning Identity, a triumphant show held at Open Eye Gallery in Liverpool in early 2017, before travelling to Somerset House in London, and is now on display in Barnsley. Meanwhile, new focus is being placed on northern cities as cultural hubs. However, the north is still too often lacking recognition from the mainstream media. 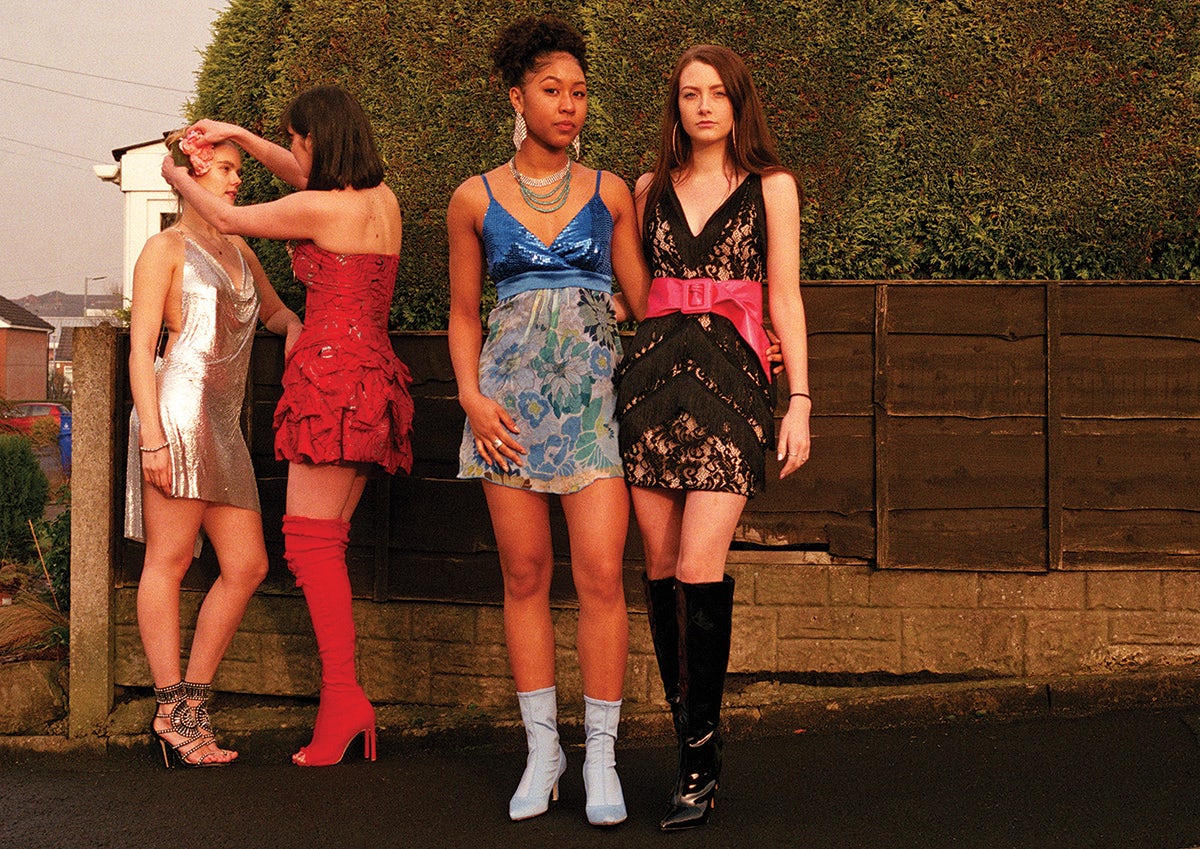 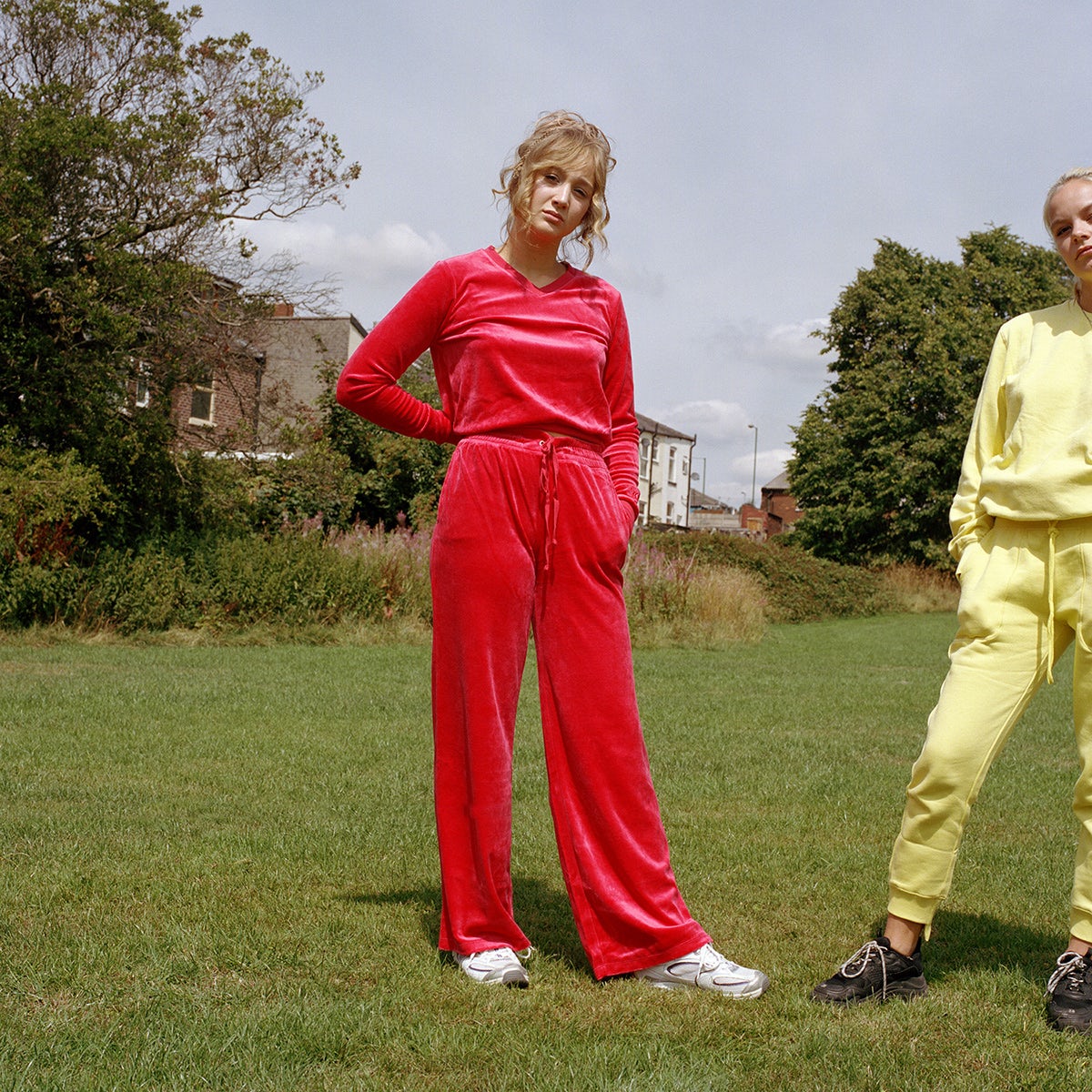 Davies and Olschak are turning the focus back to their home region with the project, which they see as “a celebration of women and northern style, informed by growing up in the north west, fashion and friendship and memories of adolescence.” Olschak’s styling was key to the series, using clothing as a way of speaking a familiar language while elevating the girls. “Vicky and I were looking to pay homage to northern style that was prominent in our adolescence. We had a number of discussions about style trends of our youth, which Vicky constructed around the girls I cast for the project,” Davies says.

“The styling was also often informed by the girls’ personal styles, considering how we can enhance this for a constructed image, or how we can create outfits around the girls’ faces and personalities, to construct new identities and narratives,” he adds. “I am very interested in blurring the lines between reality and fiction within my imagery. The series is autobiographical, but it’s not reality, because my images are created from memories of my experiences, rather than simply documenting them.”

Davies’ work is clearly influenced by his surroundings – so much so that he refers to the towns and areas as “co-stars”. “We photographed the project in Tameside, Greater Manchester, and in particular, the towns of Dukinfield and Hyde, and on a housing estate in Hattersley – all less-documented areas of the city, and areas some Manchester residents we met throughout shooting the series weren’t that familiar with or hadn’t even heard of,” Davies explains. With Olschak being from Dukinfield, she had “very personal connection to the area,” says Davies, who was also reminded of his own upbringing in Birkenhead, Merseyside. 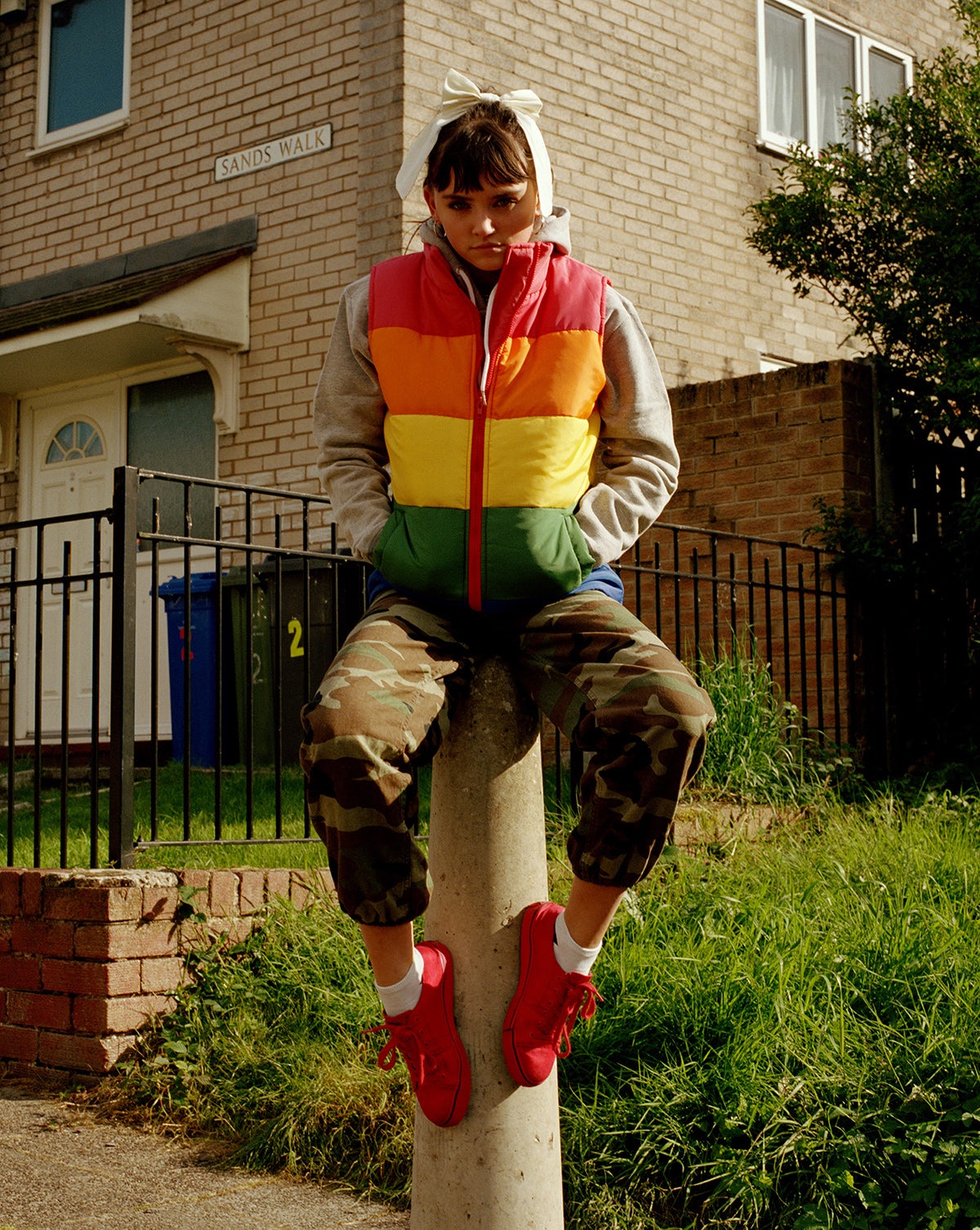 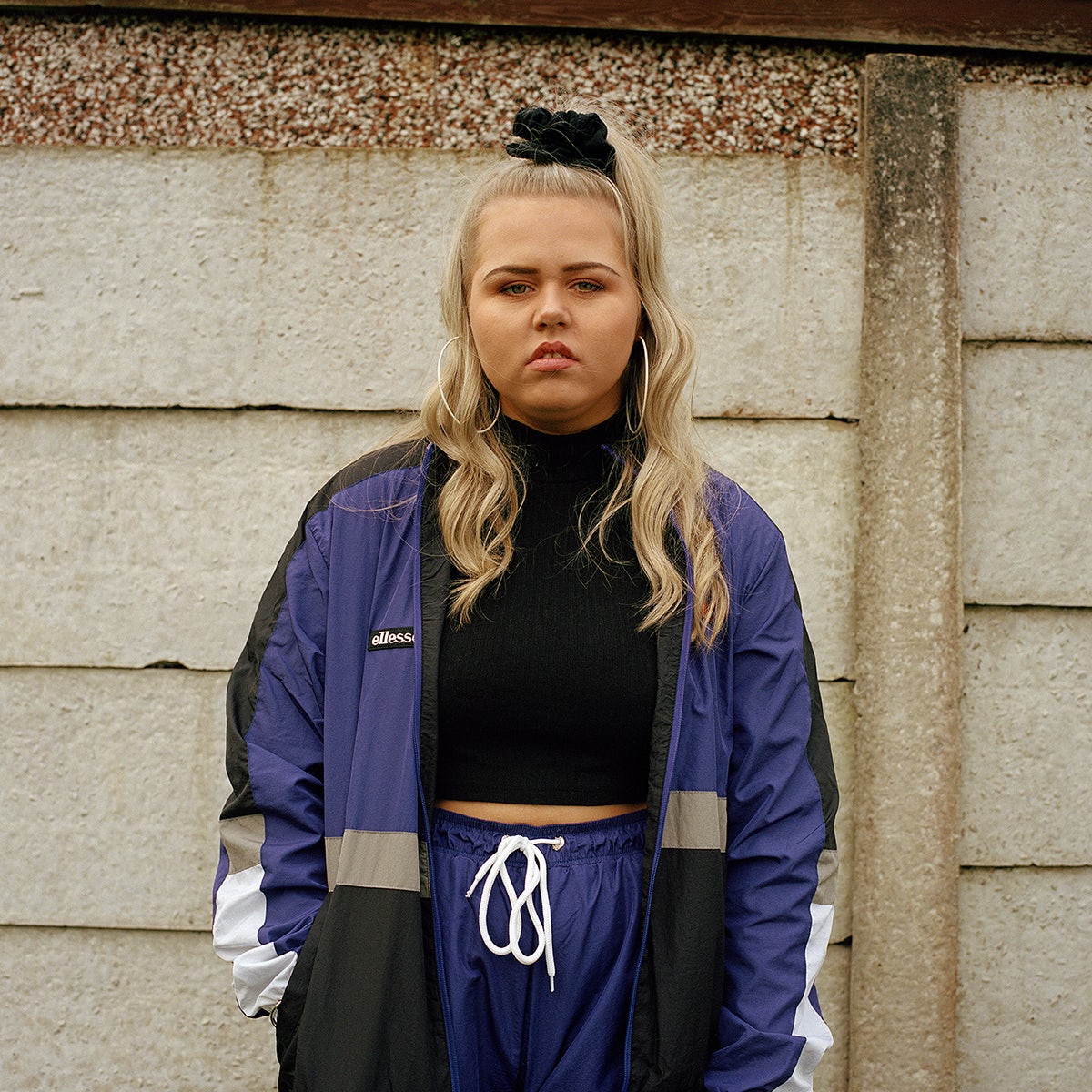 Manchester Girls took two years to complete, with shoots slotted in around commissioned work that brought Davies to the area. “For me, it’s important to work on both long-form personal projects alongside quicker commissioned projects, as the two work in tandem and inform and develop one another, whilst offering different levels of personal satisfaction,” he says. While longer personal projects allow for freedom and consideration, Davies concedes that shorter commissions push him to innovate. “I am really lucky that the commissions I receive are extensions of my personal work, and the two are never at odds.”

All 34 girls featured in the project were cast by Davies through open calls on social media, reaching out to people directly, or just word of mouth. A number of the girls even recommended other girls for the project. “We struck an instant rapport with all the girls in the project, and a number of them have since featured in commissioned work that I’ve shot alongside this project,” Davies explains. The girls were positive about the work and pleased with the outcome, no doubt because of the consideration that went into it: “They all understood our intentions with the project, and that we were approaching this from an appreciative place.” 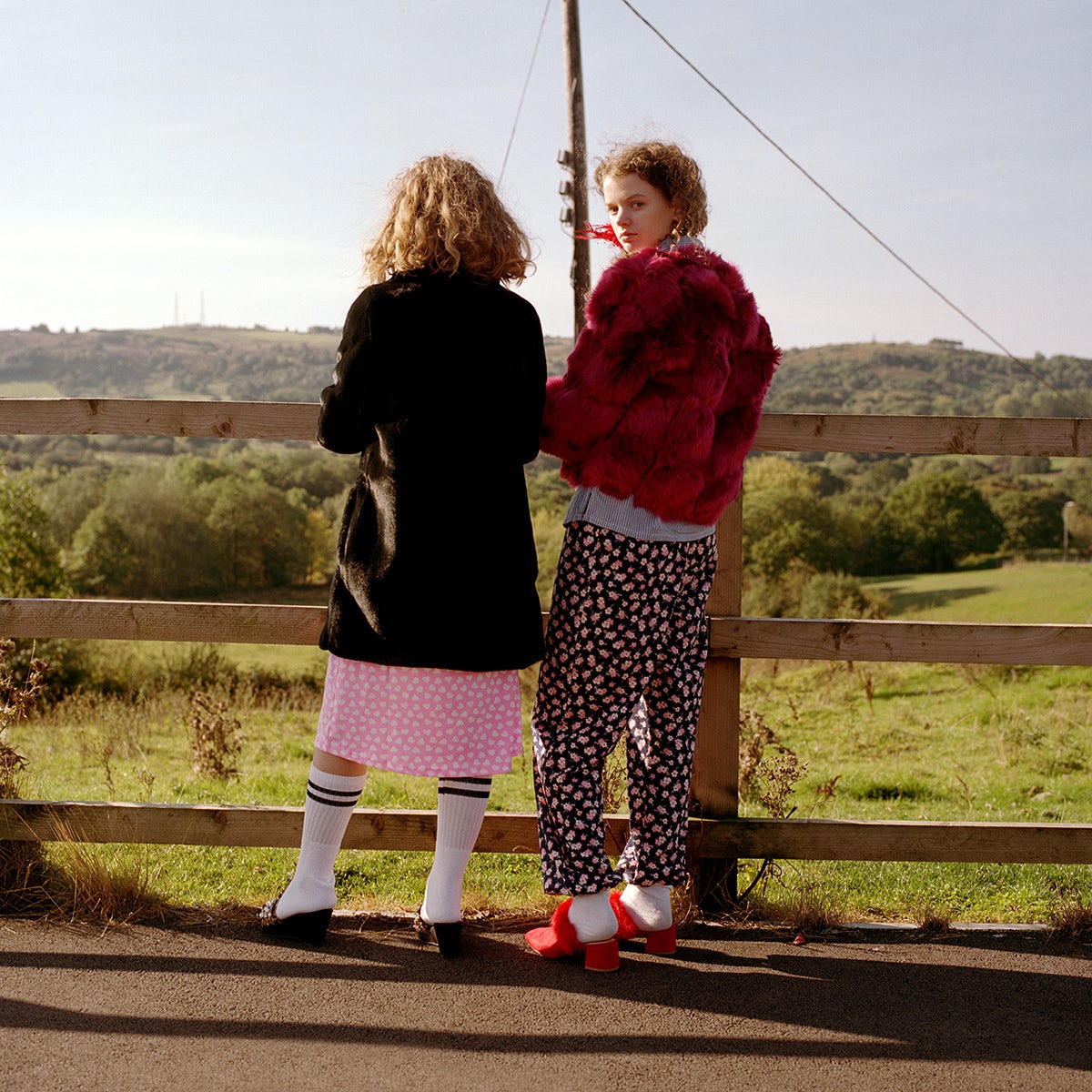