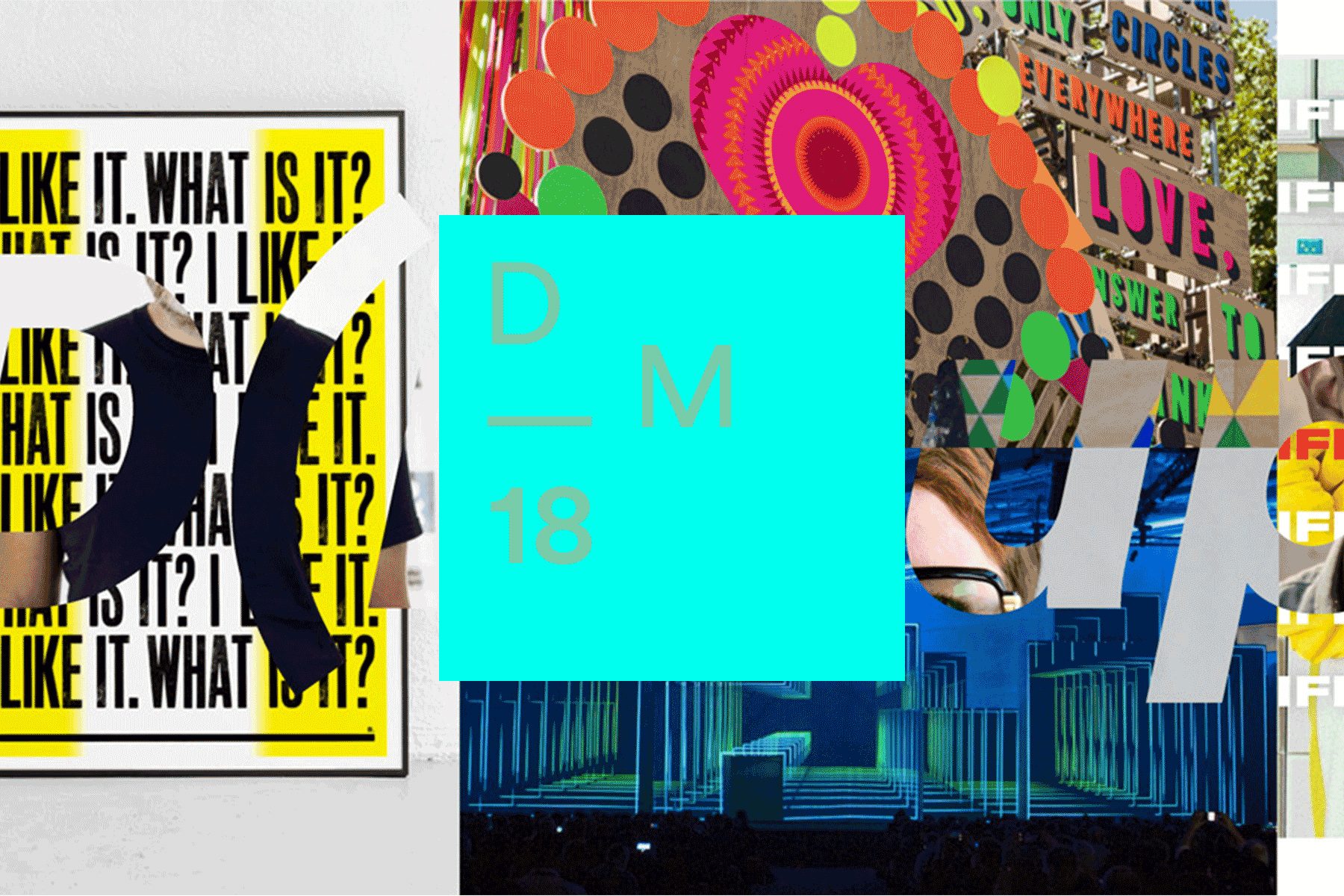 Design Manchester was founded in 2013 and has since become one of the biggest creative events north of the M25. (Over 70,000 people attended in 2017.) The event programme includes exhibitions, workshops, a print fair and a one-day conference with speakers from across the design industry.

This year’s festival runs from 11-21 October. The conference will take place on October 19 at the Bridgewater Hall and will feature talks on the theme of ‘D(isrupt)M: Transformation by Design’.

The conference will span the entire venue, with five separate areas. One will be dedicated to an interactive project around the theme of protest (created in collaboration with Patrick Thomas) and another will host an interactive project from Studio DDB which promises “honest confessions from disgruntled creatives”. Ladies, Wine & Design will host talks, workshops and Q&As in the Bridgewater’s Barbirolli Room and the conference is followed by evening event DM Social.

The full line-up will be announced later in the year and you can find out more about the festival at designmcr.com