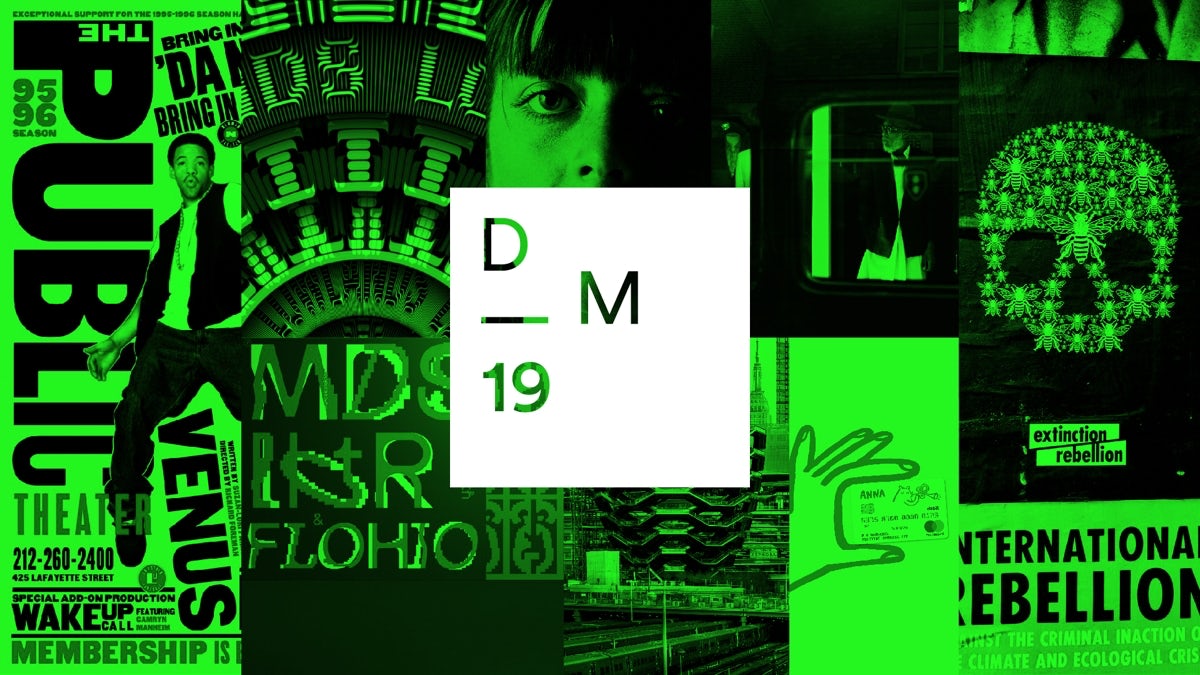 The event, which is now in its seventh year, takes place from 11 to 24 November, with events and workshops held across the city. The centrepiece of the festival is the DM19 conference on 22 November, which this year is dedicated to ‘smart’ creativity. According to the event’s organisers, the theme is in response to the ongoing political upheaval as well as climate crisis, and features creatives with resourceful ideas that can move us forward. 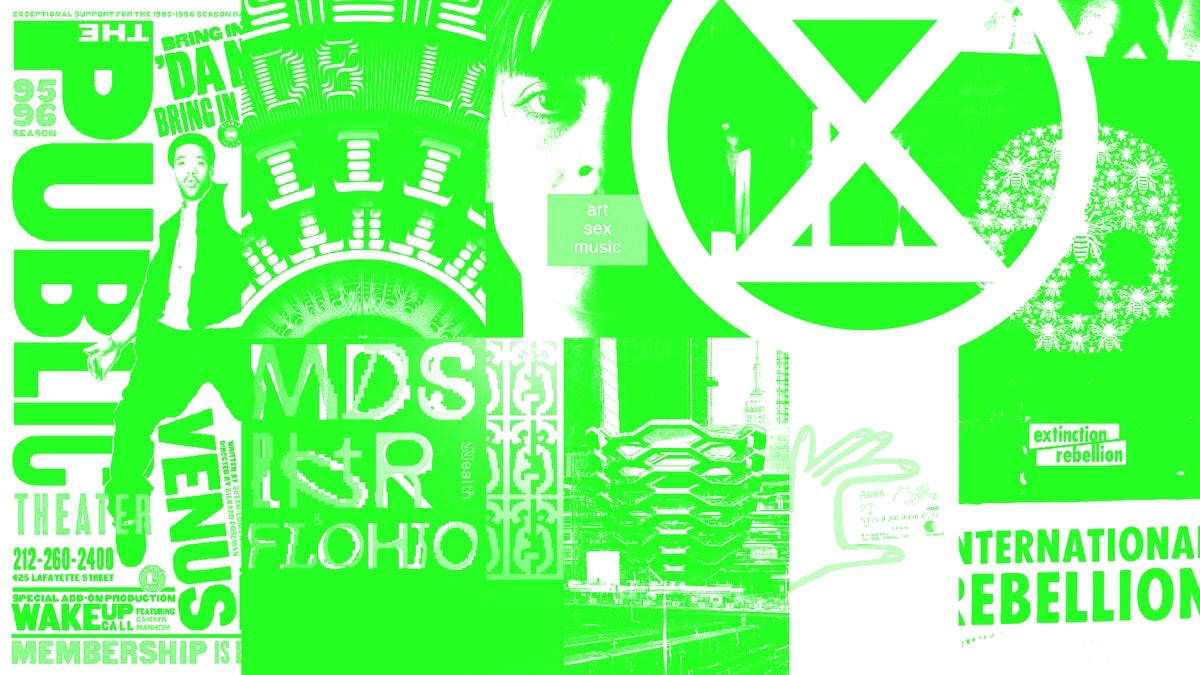 As well as talks, Design Manchester is putting on several workshops including a lettering class with Loz Ives, and a series of events in partnership with Ladies, Wine & Design.

Early bird tickets are on sale now, priced at £48, and £30 for students. More speakers and events for Design Manchester will be announced in the weeks to come. designmcr.com