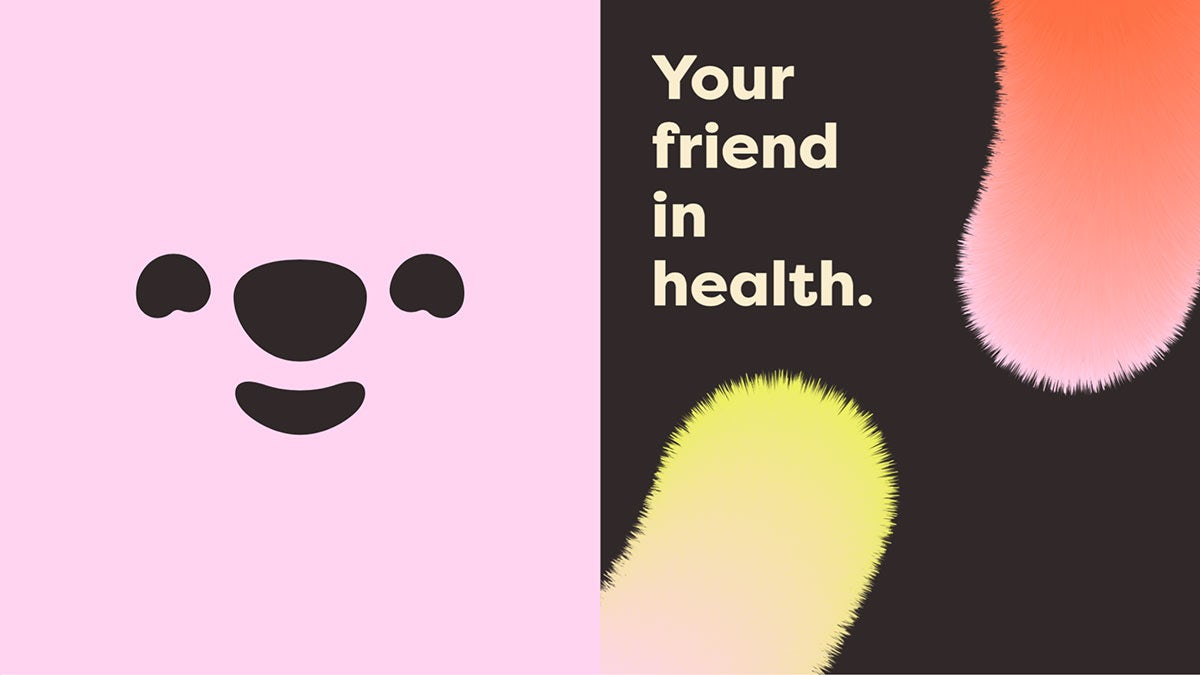 The character – a bear-like creature also called Alan – stars in a series of “conversational digital assets” designed to help the startup connect with consumers. Her face also peeks out from the startup’s logo, which winks when animated.

The creature isn’t new, but DesignStudio has given her a fresh look, including adding fur, and generally making her more approachable than she was before. In animations, she waves, dances and points. 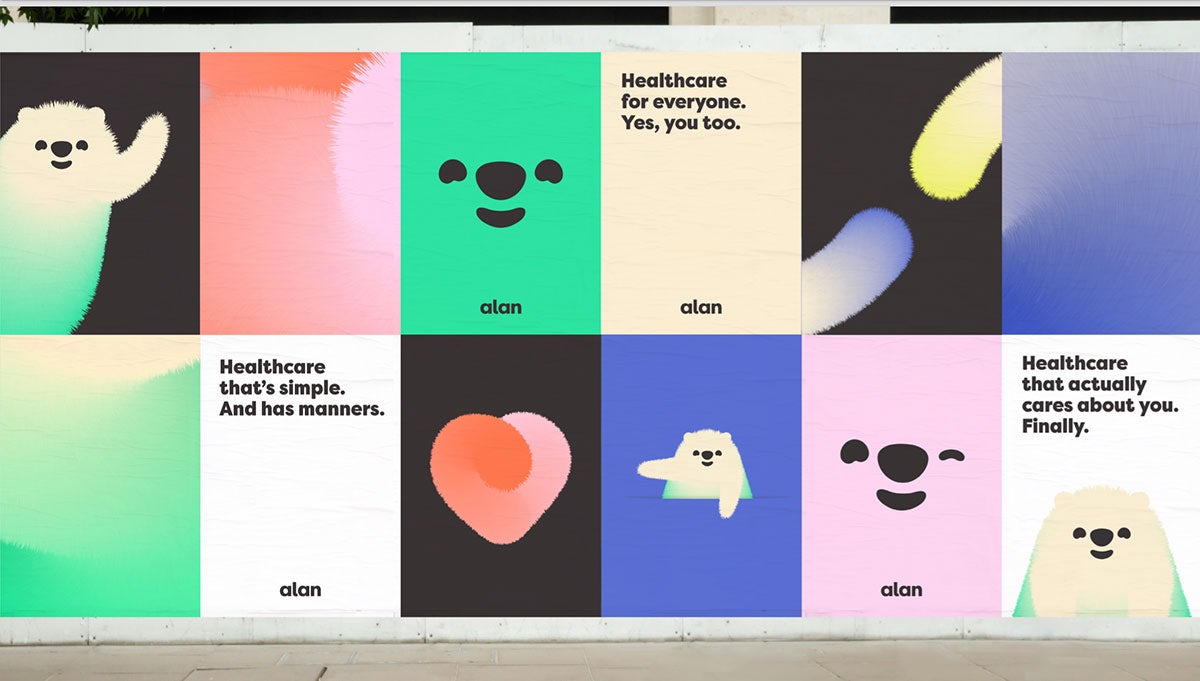 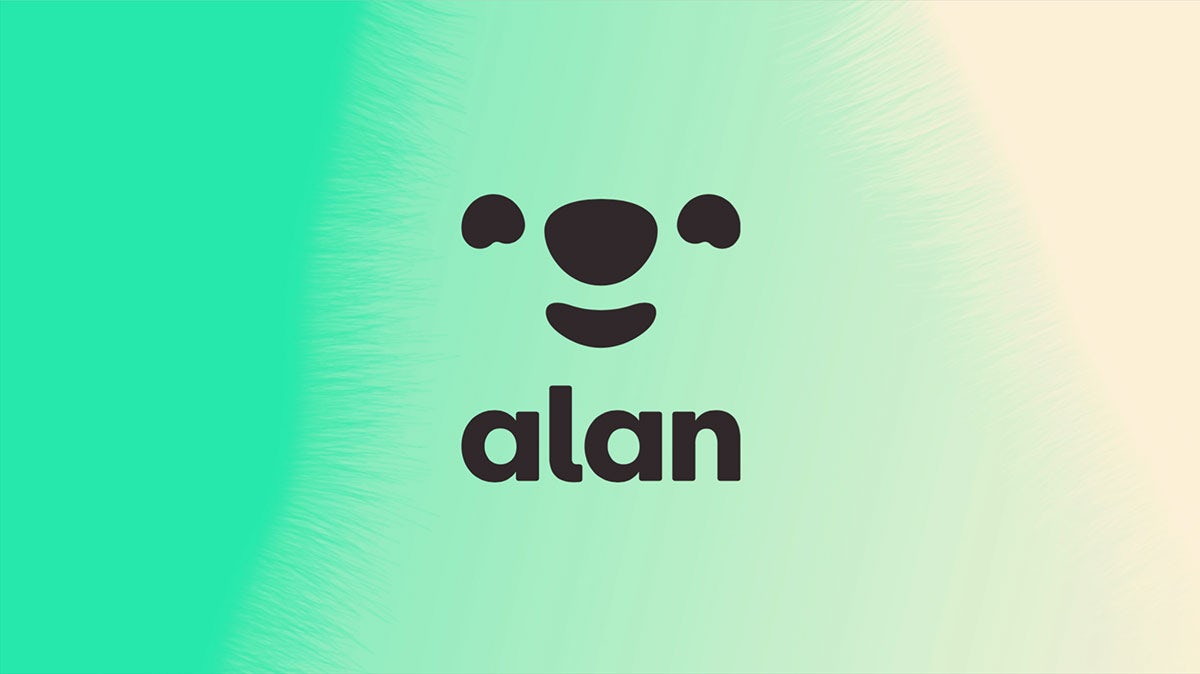 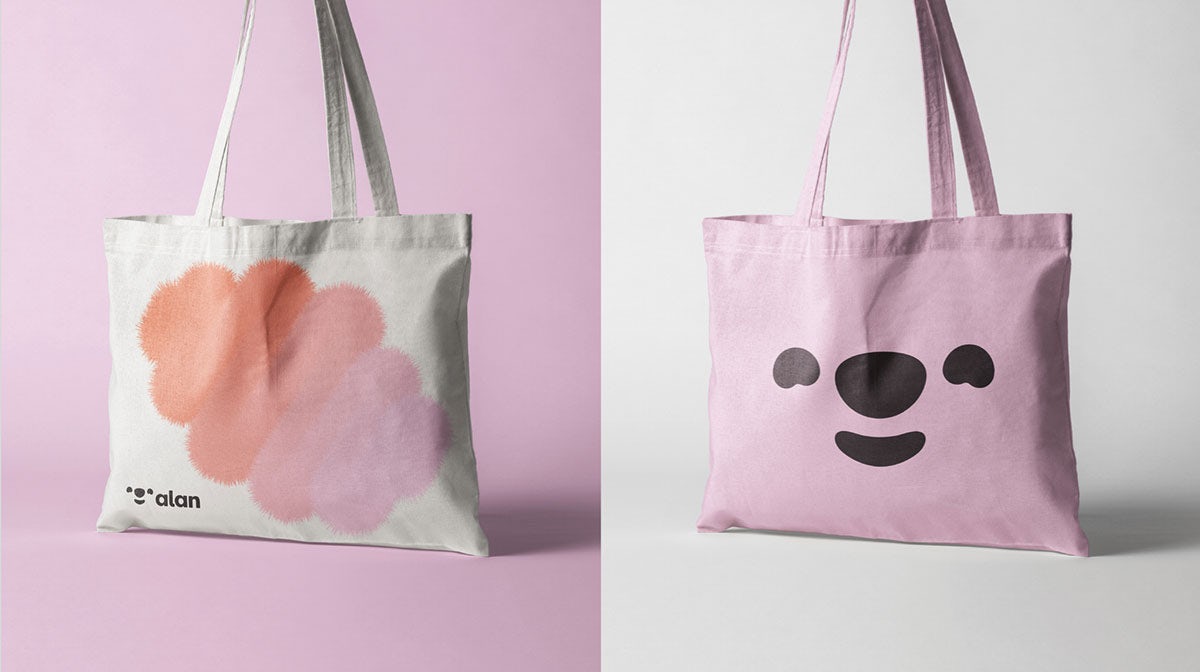 She’s also accompanied by what DesignStudio describes as a “furry graphic language”, with fluffy textures, animations and illustrations that crop up across Alan’s branding.

The company currently offers health insurance in France, but has plans to expand across Europe. According to DesignStudio, the updated identity is meant to convey a warmer and friendlier personality that will stand out in the healthcare marketplace. 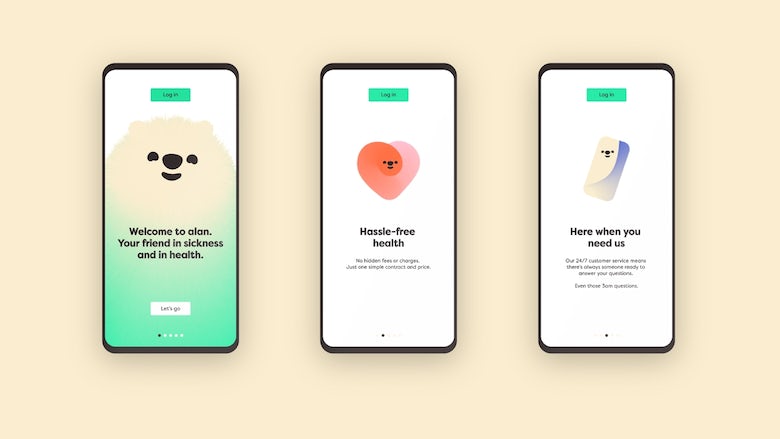 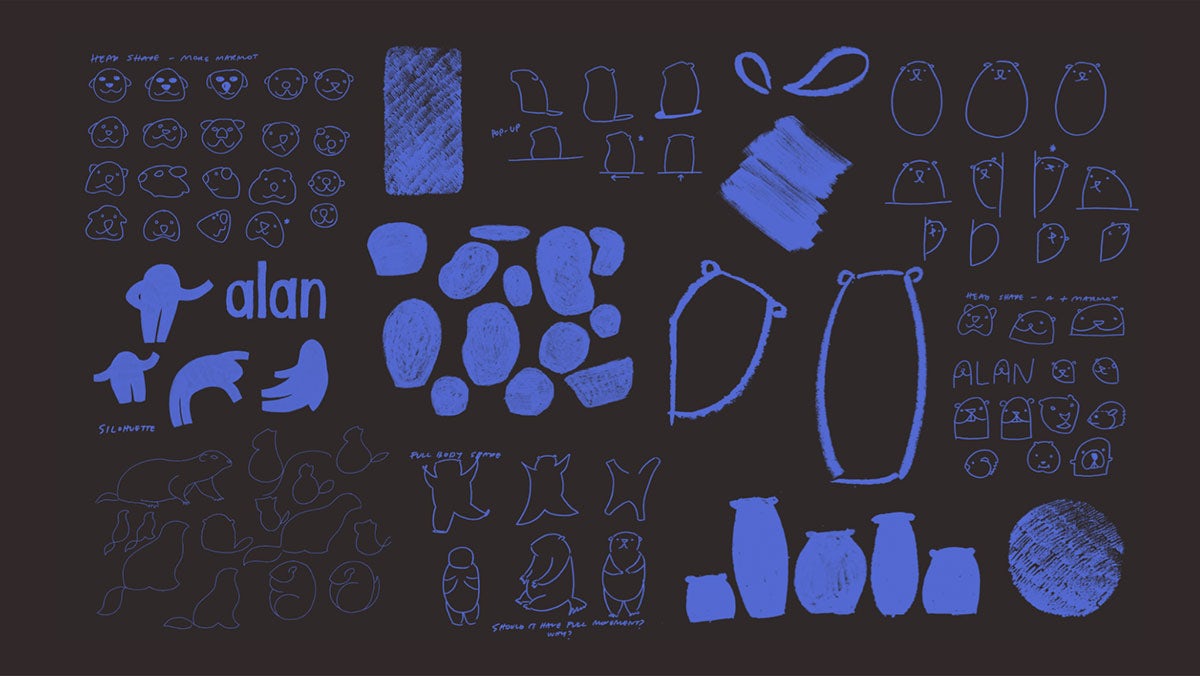 The end result is well executed and certainly feels unexpected, but there’s a question mark around whether it’s all just a little bit too warm and fuzzy.