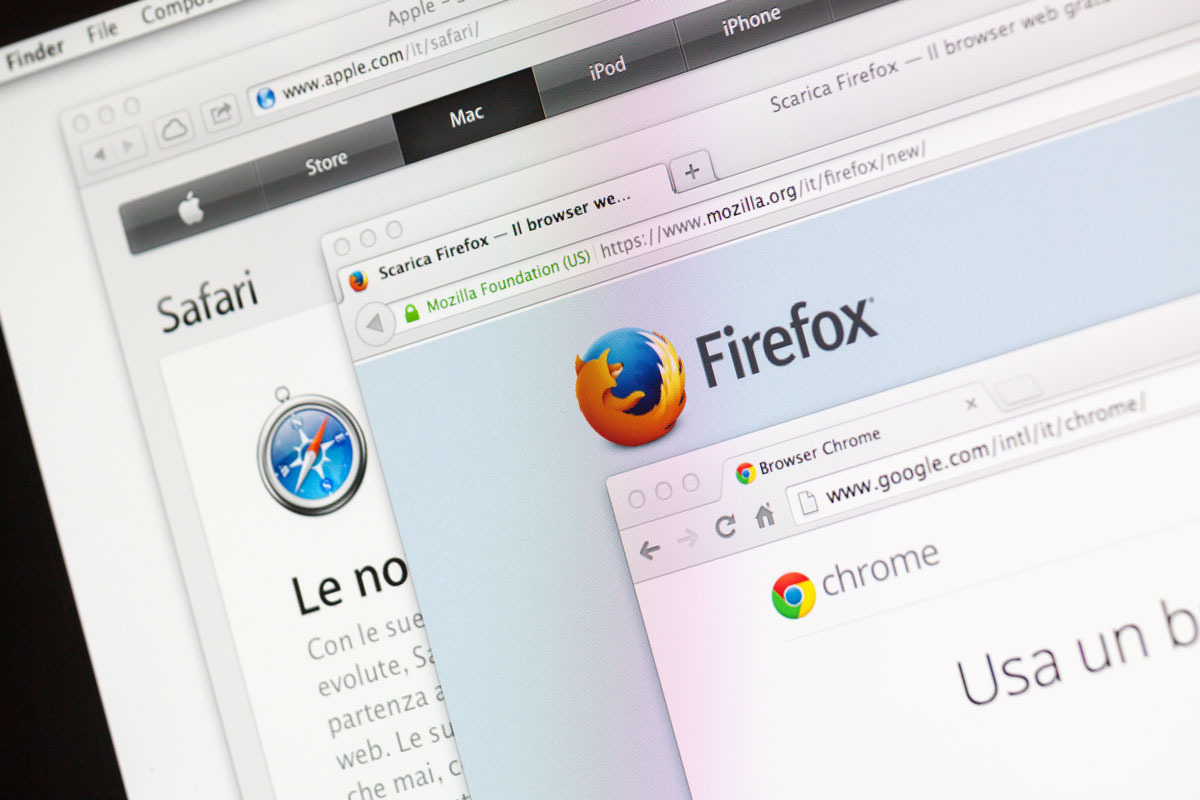 Designer vs Developer by Google Design Advocate Mustafa Kurtuldu is a series of videos aimed at improving understanding foster greater understanding between the two camps. Each video, in which Kurtuldu has a conversation with a different industry expert, is accompanied by an essay (below) which delves deeper into the topic discussed.

I thought the phrase “best viewed using Internet Explorer version 4.0 or higher” would have been killed off by now. It seems someone forgot to tell NASA. Ok to be fair that site is there for historical purposes, still, that message was littered all over the web in the 1990’s and early 2000’s. These days we are bombarded with websites asking you to download their apps. So not much has changed.