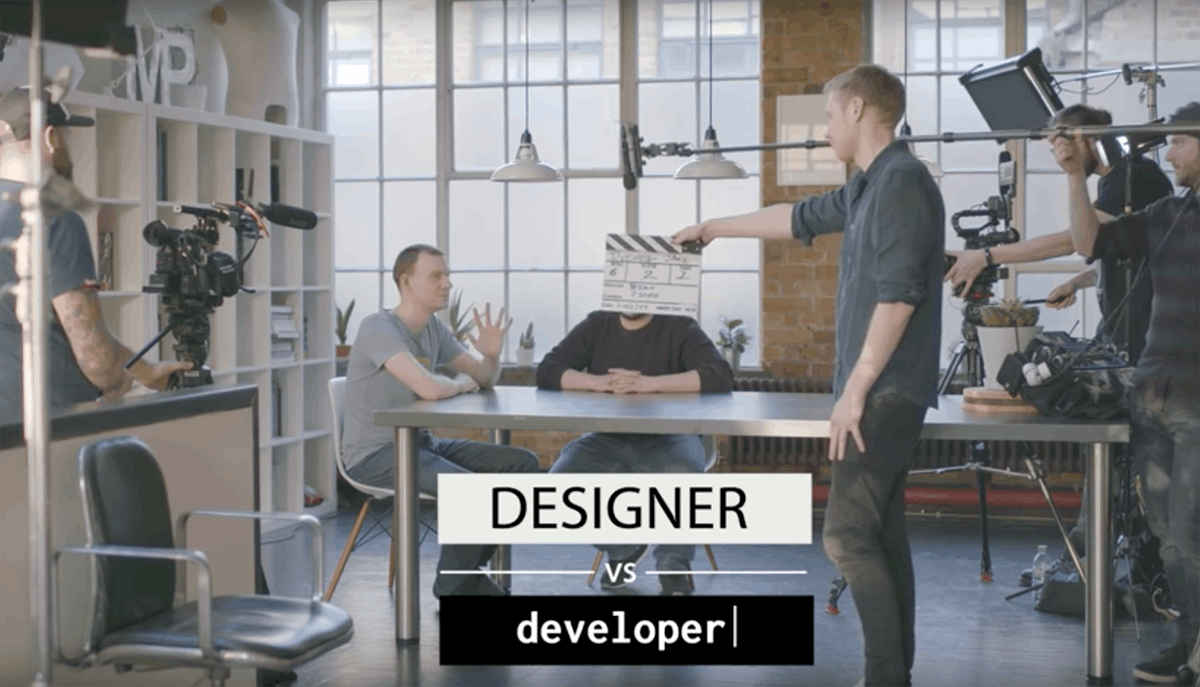 Kurtuldu has been working in digital design since 2001, during which time, he says, he has seen a lot of friction between designers and developers, much of it borne out of a lack of understanding.

As a Design Advocate at Google, he has been party to a lot of internal discussions about how to iron those issues out and thus came up with the idea of Designer vs Developer, a six-part YouTube series and podcast. Released every two weeks, each episode will deal with a different issue, from effective collaboration to whether too much testing and data ruins the creative process.