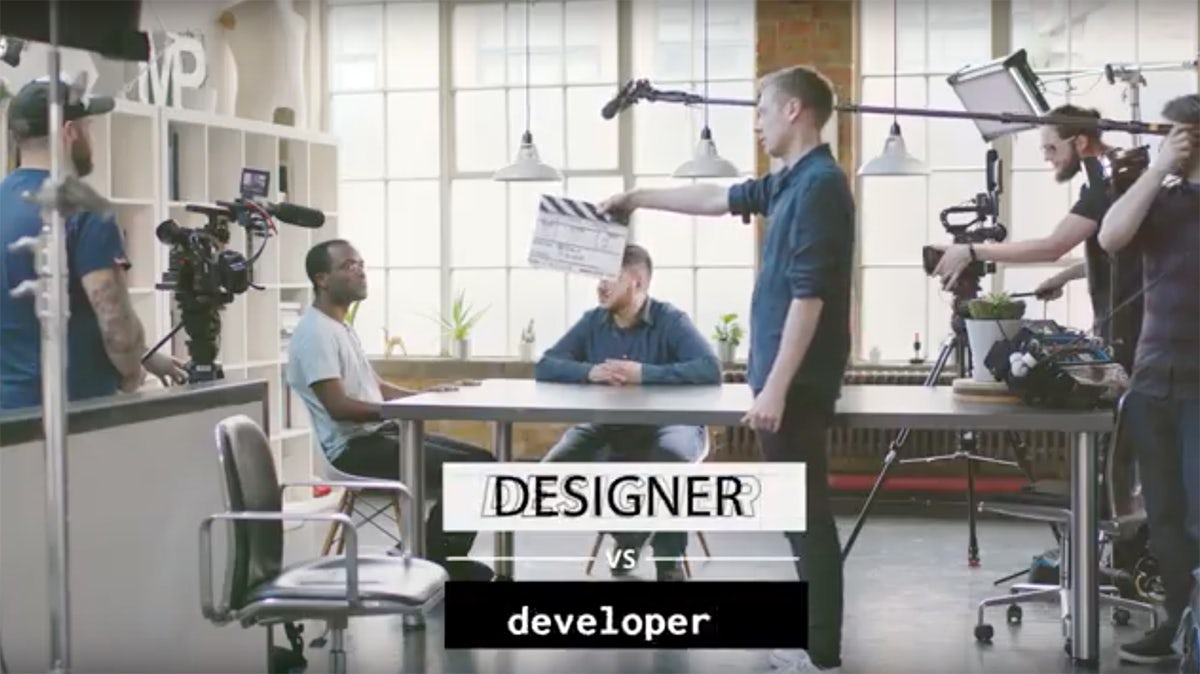 Designer vs Developer by Google Design Advocate Mustafa Kurtuldu is a series of videos aimed at improving understanding foster greater understanding between the two camps. Each video, in which Kurtuldu has a conversation with a different industry expert, is accompanied by an essay (below) which delves deeper into the topic discussed.

“If I had asked people what they wanted, they would have said faster horses”. This quote is often attributed to Henry Ford. Even though there is no evidence to prove he actually said this, the quote has become a mantra in some design circles to mean: don’t ask the users what they think, and if they articulate what they want, simply ignore them. For me, this assumes that designers have some innate knowledge of everything and that the average person is ‘stupid’.