Following DesignStudio’s new opening in Sydney earlier this year, the studio has revealed the first piece of work to come out of its Australian office. Led by Creative Director James Gilmore, the studio has created a new visual identity for trading platform Stake.

Founded in 2016, Stake allows amateur traders and people without any knowledge of trading to access the US stock market and invest in global companies such as Netflix, Amazon and Apple.

“The best opportunities in the world of trading and investment are on the US stock market,” says Gilmore. “Up until now, trading has been complex, expensive and slow. This has dissuaded everyone except the most knowledgeable and persistent investors. By creating a brand which breaks down jargon Stake is opening up trading in a way like never before.” 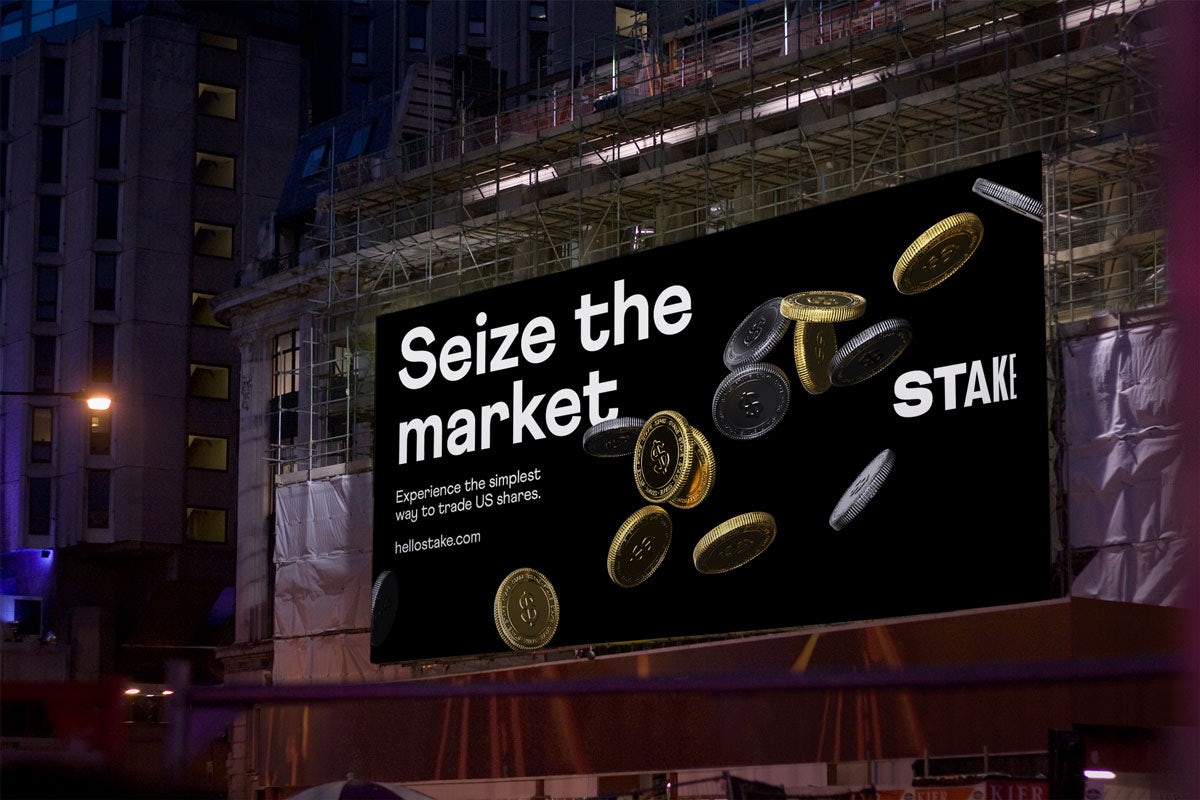 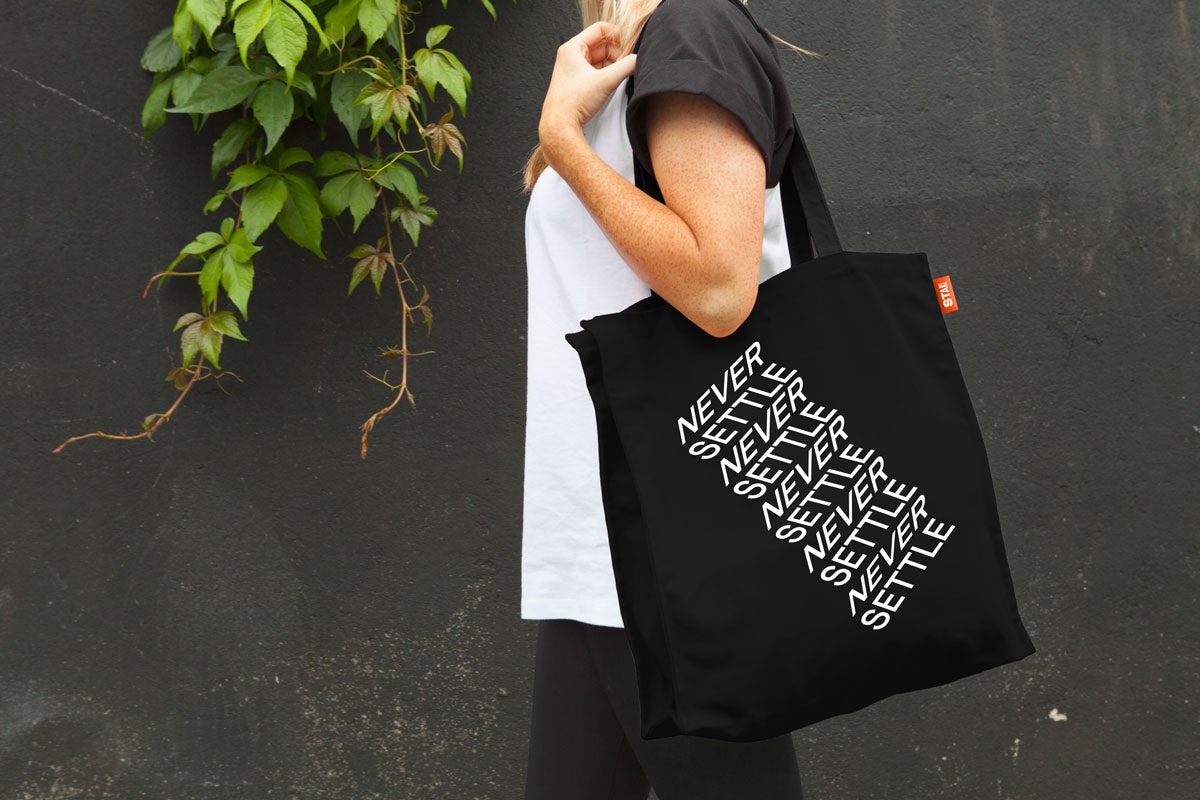 The new logo is inspired by the brand proposition ‘Never Settle’, which draws on the visual language of stock tickers and digital boards and reflects the fast-paced nature of the stock market.

DesignStudio worked in collaboration with Stake’s in-house design team to redesign its app, where most of its users trade. The studio has also worked with motion designers Never Sit Still to create a brand film for the company.

“Major banks, and traditional financial organisations, are usually conservative and slow to move,” says Gilmore. “Stake is the antithesis of this, fast-moving, agile and ambitious. We built a brand which embodies all of these behaviours and tone.”