If the last couple of years have told us anything, it’s that in the world of fashion, sans-serif is … in fashion. Various brands – mainstream and high-end alike – have gradually been dropping serifs from their logos, steering typefaces towards a more minimal and apparently more modern aesthetic.

It seems to have backfired somewhat, with the look becoming so ubiquitous that it’s now something of a caricature. And even when clutching onto their trusty serif, some brands’ refreshed logos have bombed: look no further than last year’s ZARA/ZABA debacle, where an attempt to squeeze an old logo into a new outfit left it barely legible.

Opting to keep things simple but effective, Desigual hasn’t meddled with its typeface (which was already a simple sans-serif, resembling many of the more recent logo redesigns to surface lately). Instead, the Spanish clothing brand has opted to flip the whole logo altogether. While the ‘S’ in Desigual had already reversed, it has permanently flipped the remaining letters to match, so it now reads entirely in reverse.

The refresh is designed to mirror Desigual’s positioning as a brand that doesn’t follow the norm, from its outlandish clothing lines right down to its name, which literally means ‘different’ in Spanish. The logo redesign was launched as part of the label’s new Forwards Is Boring campaign, headed by Desigual’s in-house creative studio and Amsterdam-based agency We Are Pi. With the campaign also comes a newly redesigned website and a capsule clothing collection showcasing the new logo.

“The objective of the campaign, in addition to presenting the company’s surprising new image which makes it the first international brand to permanently rotate its logo, is to invite people to think. To make them feel awkward. To make them step outside of their comfort zones. Which is exactly what we’ve done,” said Guillem Gallego, Desigual’s CMO.

Though it might not seem like the most original approach, Desigual claims to be the first brand to permanently flip its logo – surprising given how obvious it seems at first glance. Some have responded with weak retorts on how the brand name is pronounced or indeed written in reverse, however it seems likely that these kinds of campaigns will engage consumers, rather than just confuse them. Plus, as such a recognisable name to so many, Desigual can evidently get away with it. 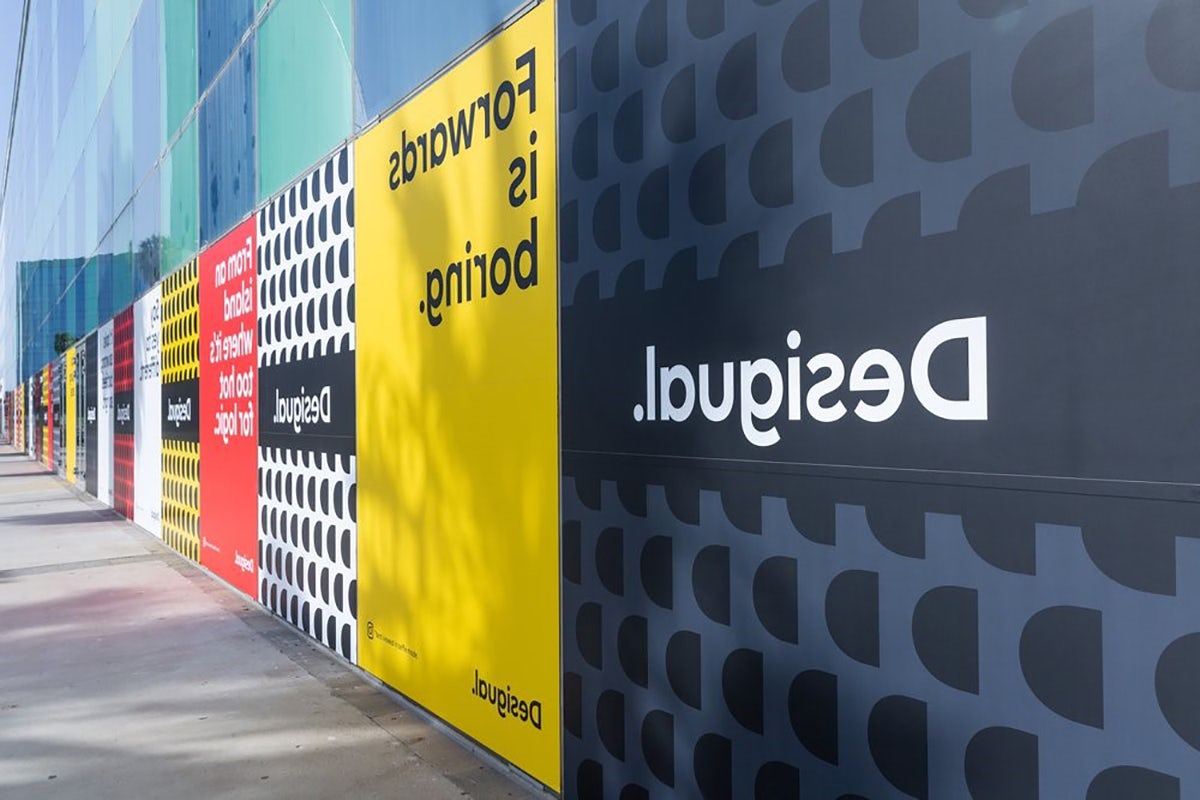 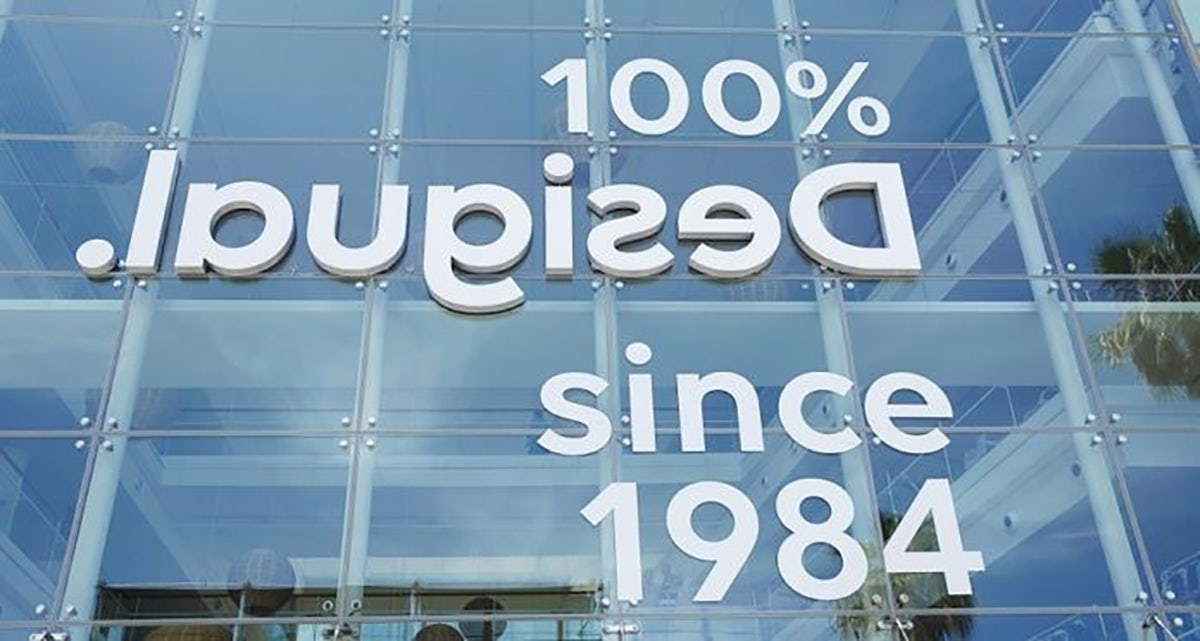 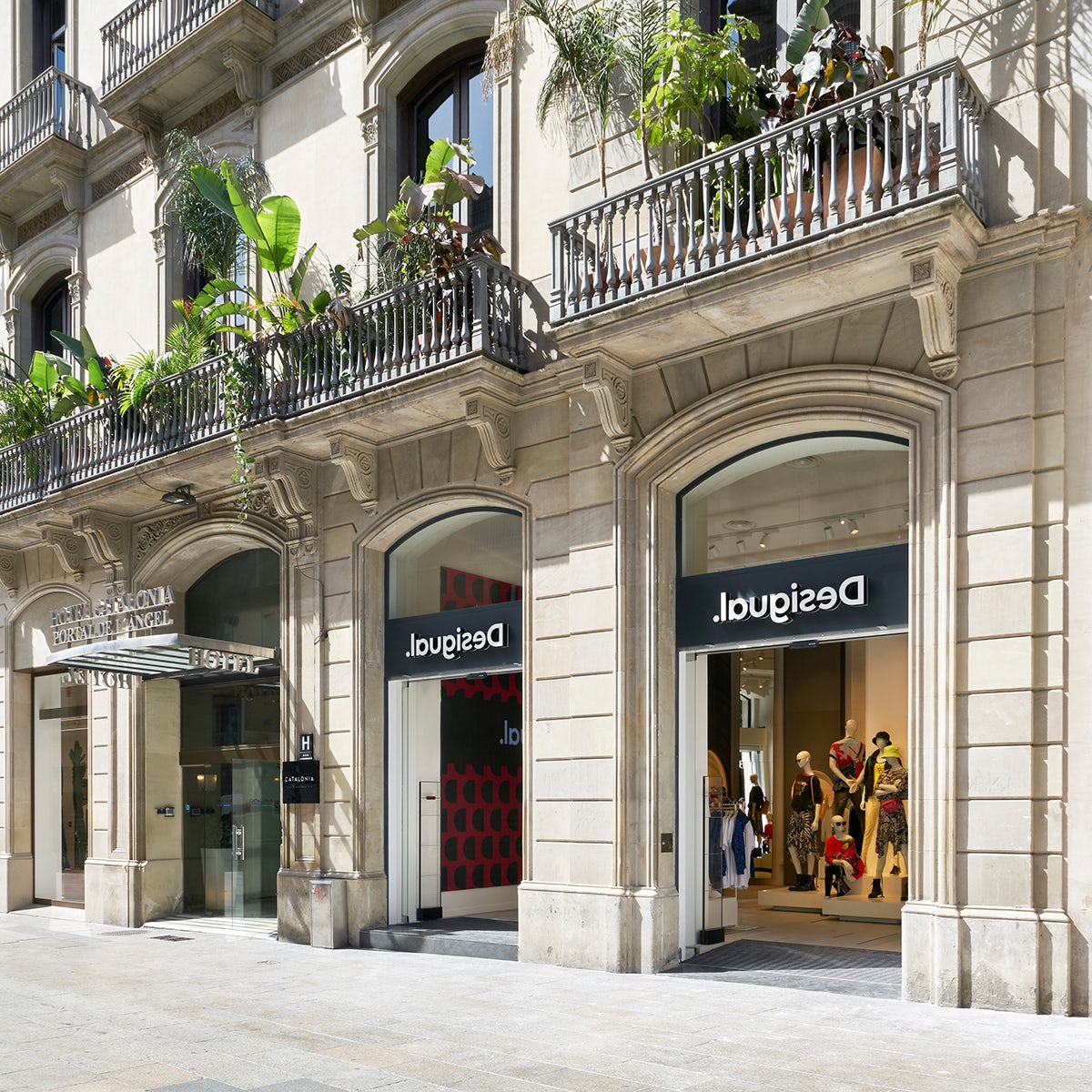