When it launched in the early 1980s, Diet Coke’s ‘just for the taste of it’ jingle aimed to reassure customers that the flavour alone was reason enough to give it a try.

Almost 40 years later, the jingle is back in a new spot but given a laidback twist courtesy of Grammy award-winning artist Thundercat, known for his solo albums as well as his collaborations with Flying Lotus and Kendrick Lamar.

Titled Just Because and directed by Autumn de Wilde, the spot features a series of characters going about life with a carefree attitude, from dancing at the bowling alley to enjoying a children’s playground ride to whipping off a bra in the back of a car.

The ad is laden with retro visuals and costumes, which pair nicely with the downtempo funk soundtrack. 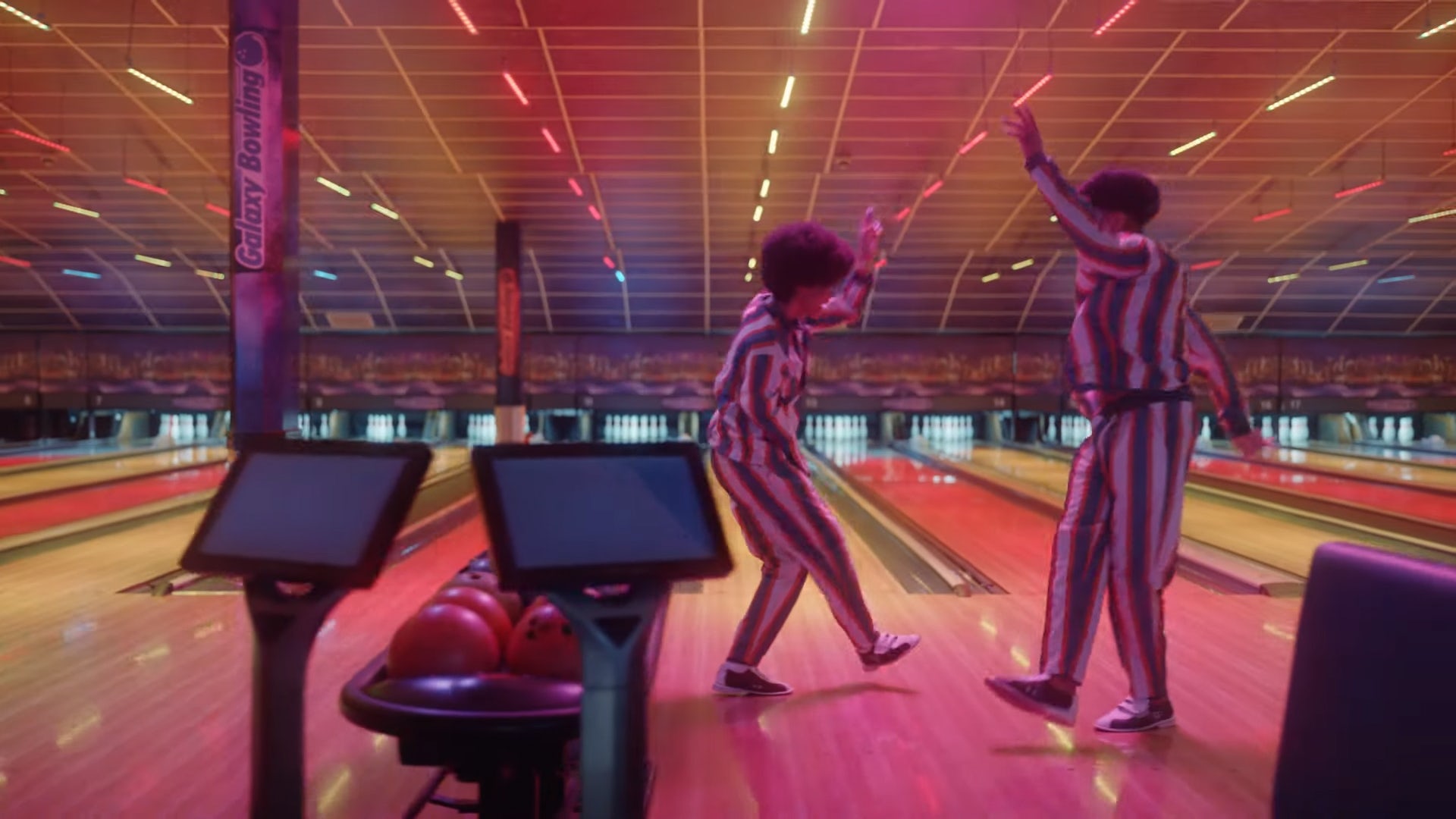 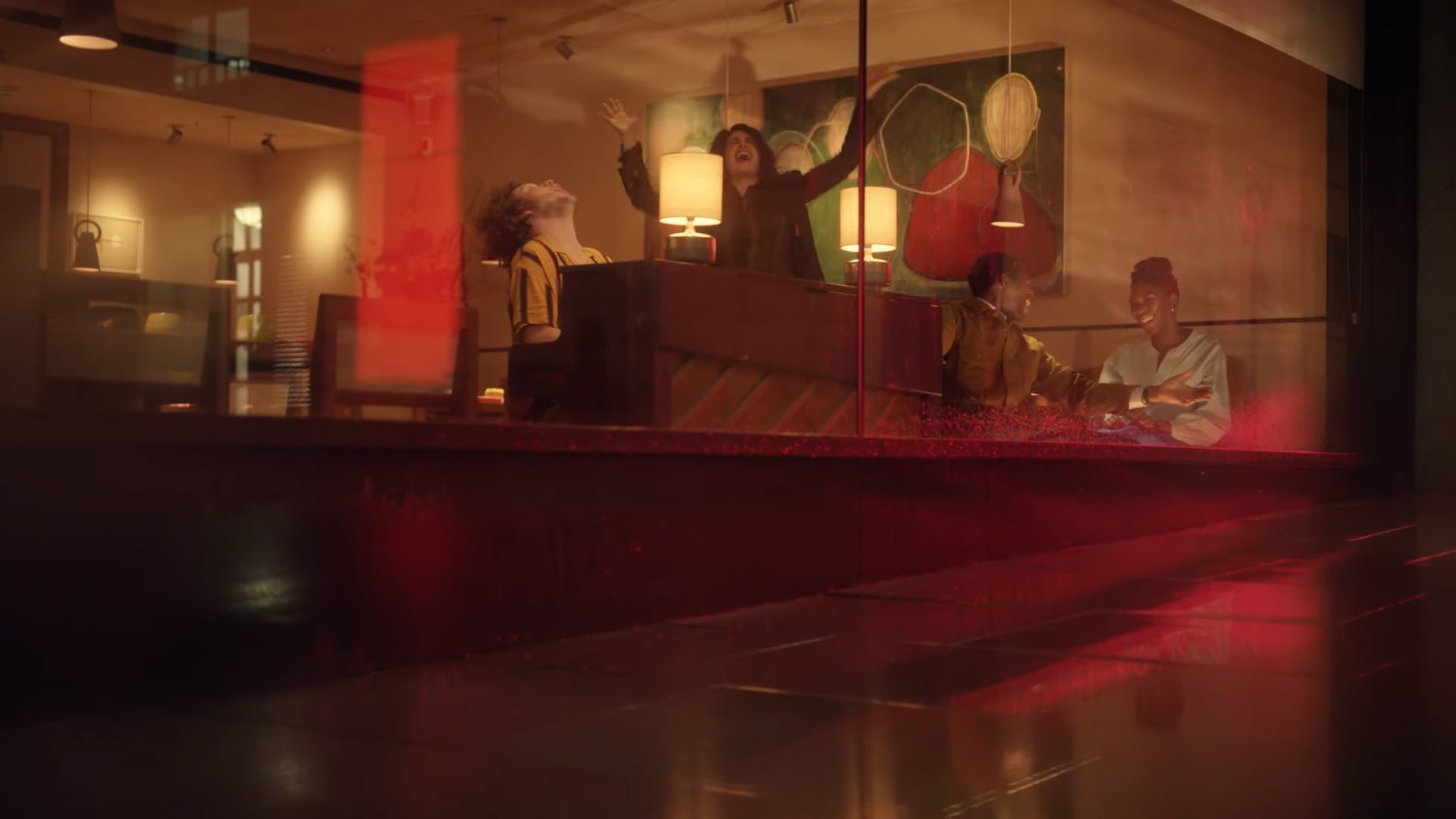 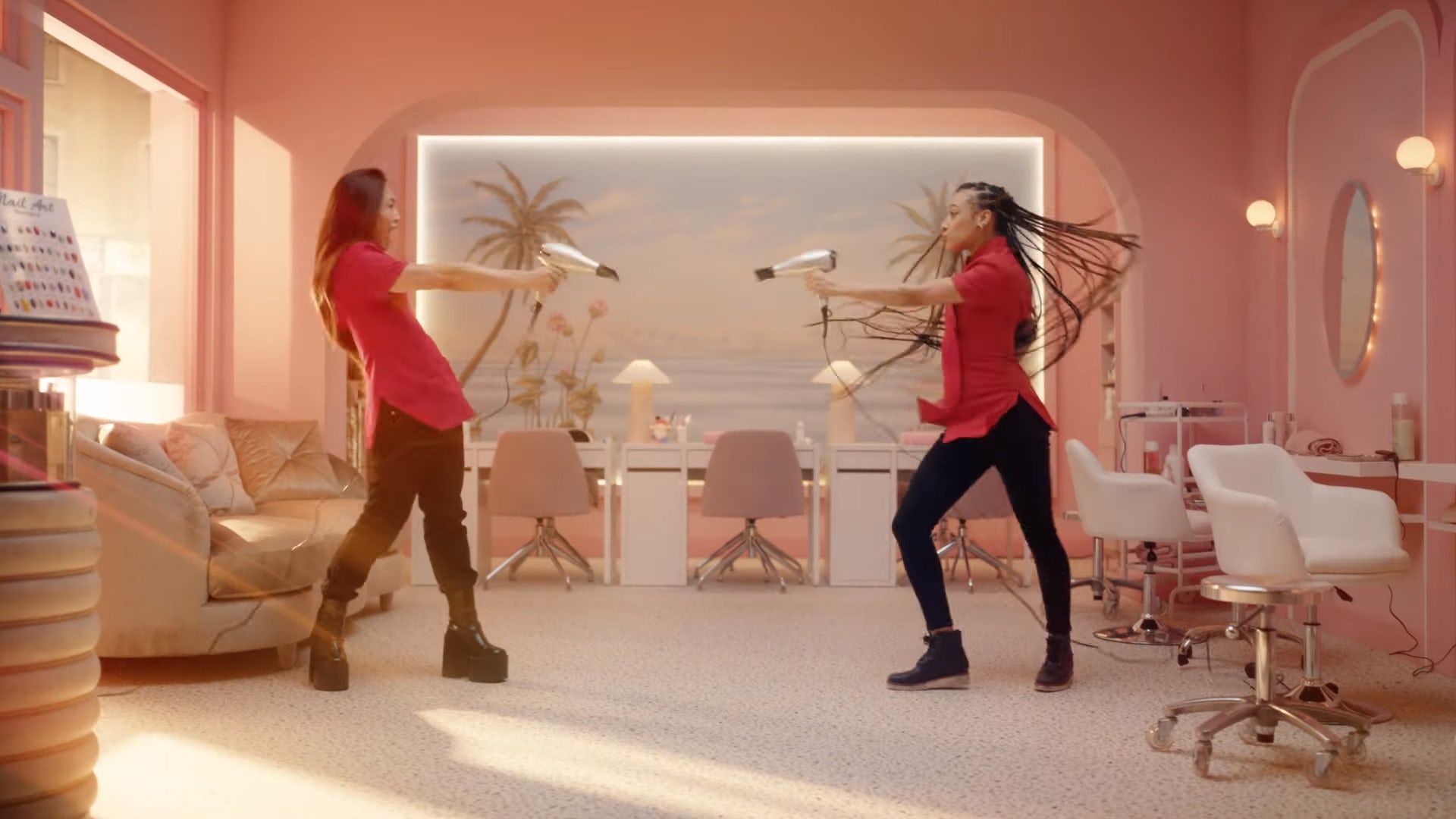