One for fans of Transformers here, in the shape of a new Honda ad from Digitas UK. The animated short is a rapid-paced romp that teeters between nostalgia in its thick-lined, 2D animation style; and cutting edge modernity in the products it’s promoting.

The animation, created by production studio Mainframe, shows various Honda-powered vehicles and machines racing against one another. These speedily shapeshift before our eyes; veering between various kinds of car, motorbike and speedboat to an aeroplane, what appears to be a sit-on lawnmower, and most surreally the Honda Uni-Cub, a sort of sit-on wheel that acts like a Segway without handlebars.

The very end of the short sees things move from animation to live action, finally letting us breathe even as race cars zoom over the finish line. Digitas UK created 60-, 30- and 15-second versions of the film to be used across Twitter, Instagram and YouTube to promote Honda’s role in Formula One, following the launch of its new partnership with Aston Martin Red Bull Racing and its existing partnership with Scuderia Toro Rosso. 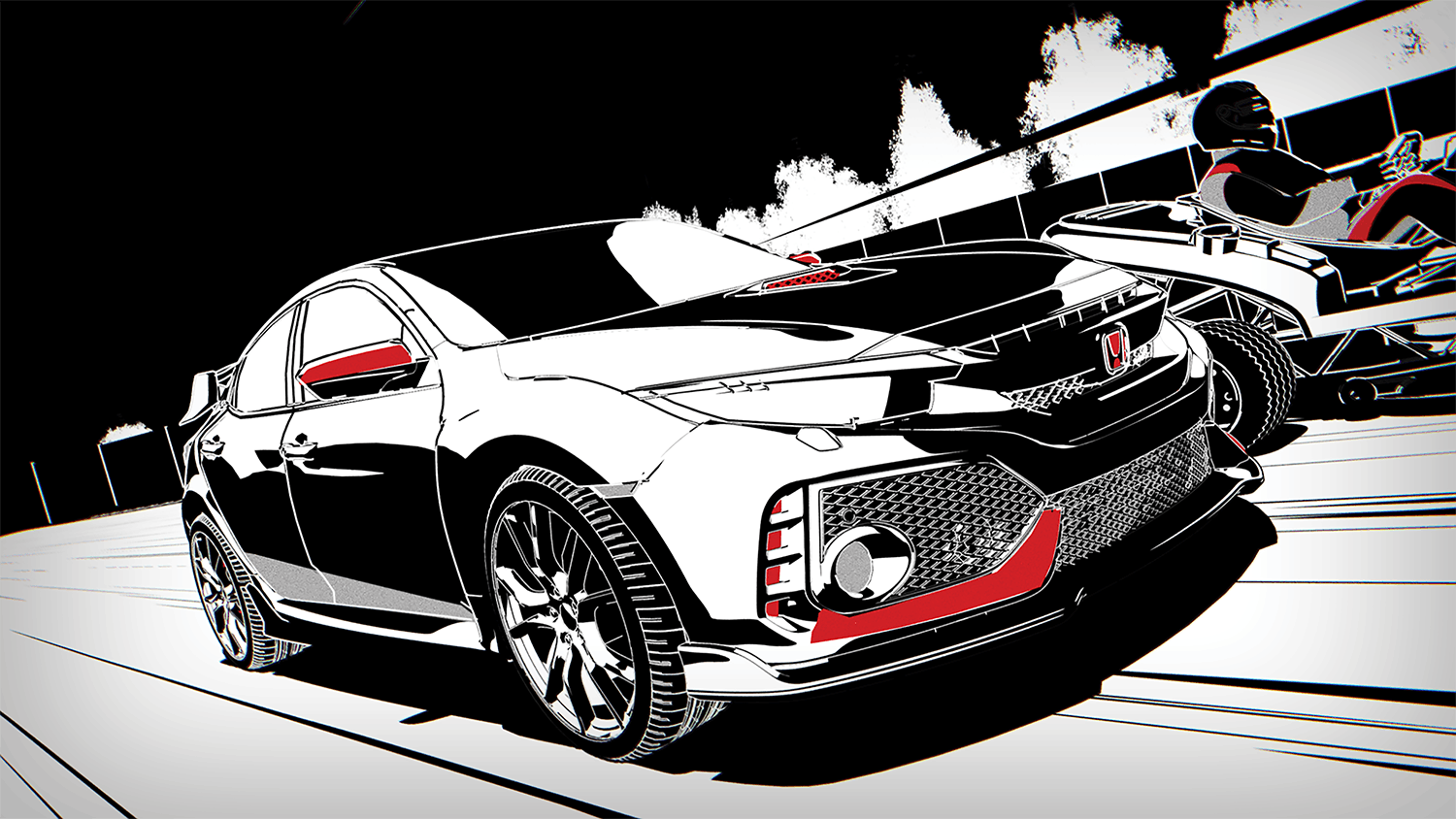 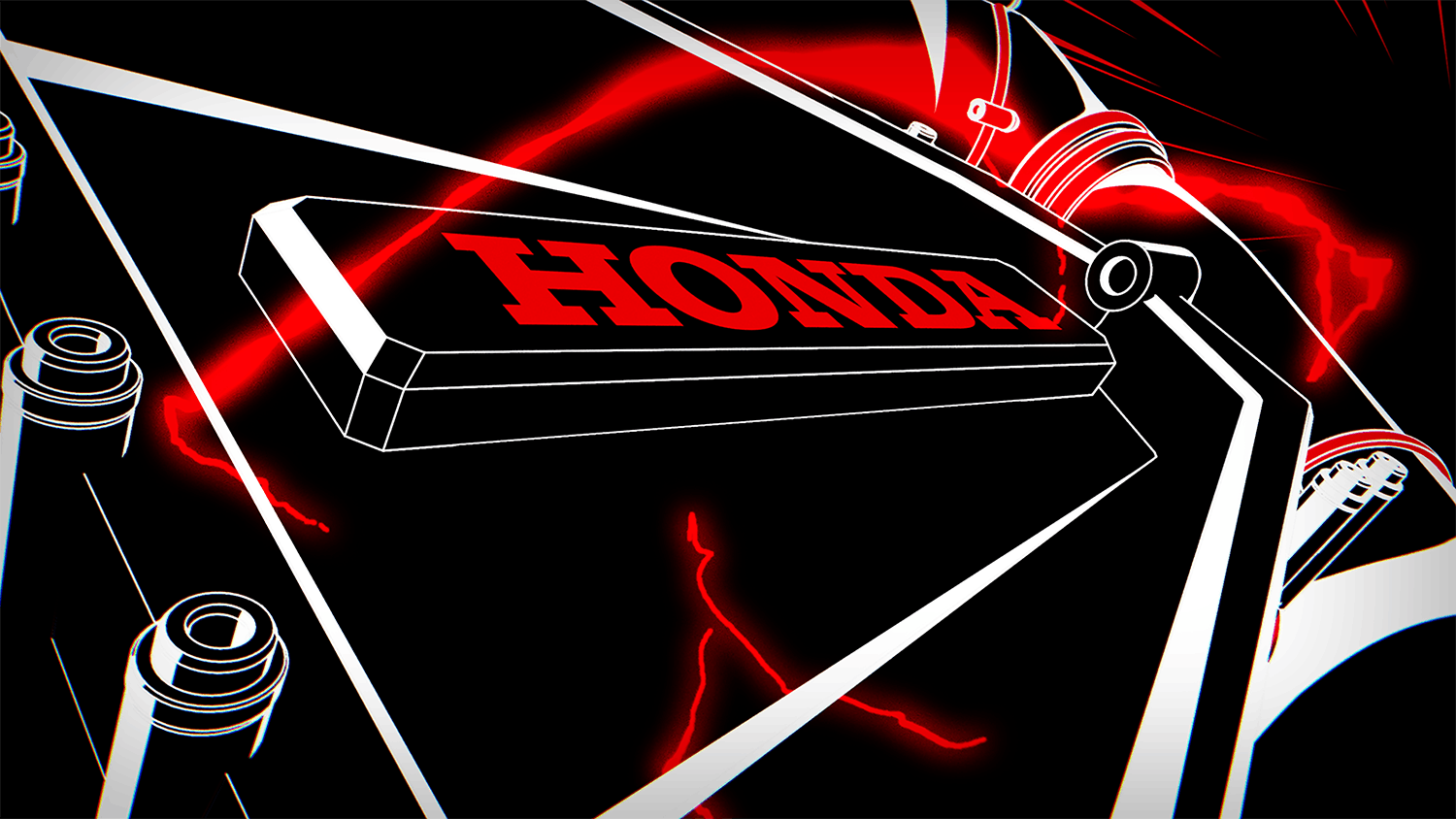