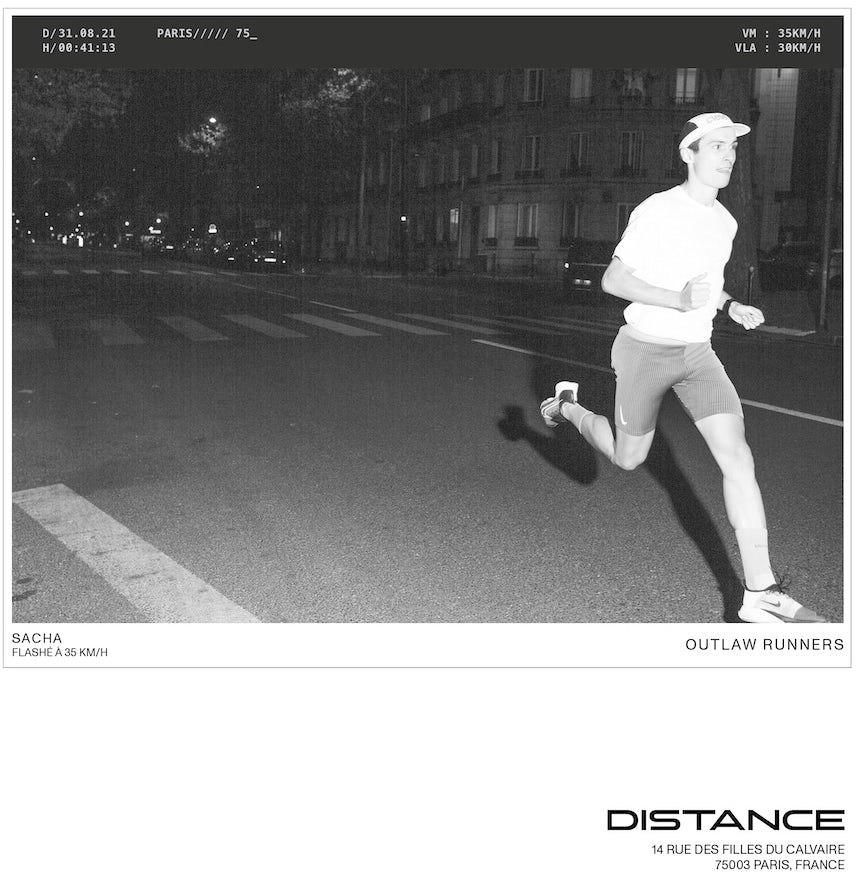 Ad agency BETC orchestrated the clever campaign after a new speed limit for vehicles in the city was introduced, aimed at combating pollution in the city and making it safer for pedestrians.

With speed cameras introduced across the city, the new law presented the perfect opportunity for boutique running store Distance to challenge its followers to get caught breaking the speed limit on foot. On August 31, a group of ‘outlaw runners’ – including seasoned athletes such as Lena Kandissounon, 800m champion, and Quentin Malriq, 1500m champion – ran through the streets of Paris at full speed to achieve the feat. 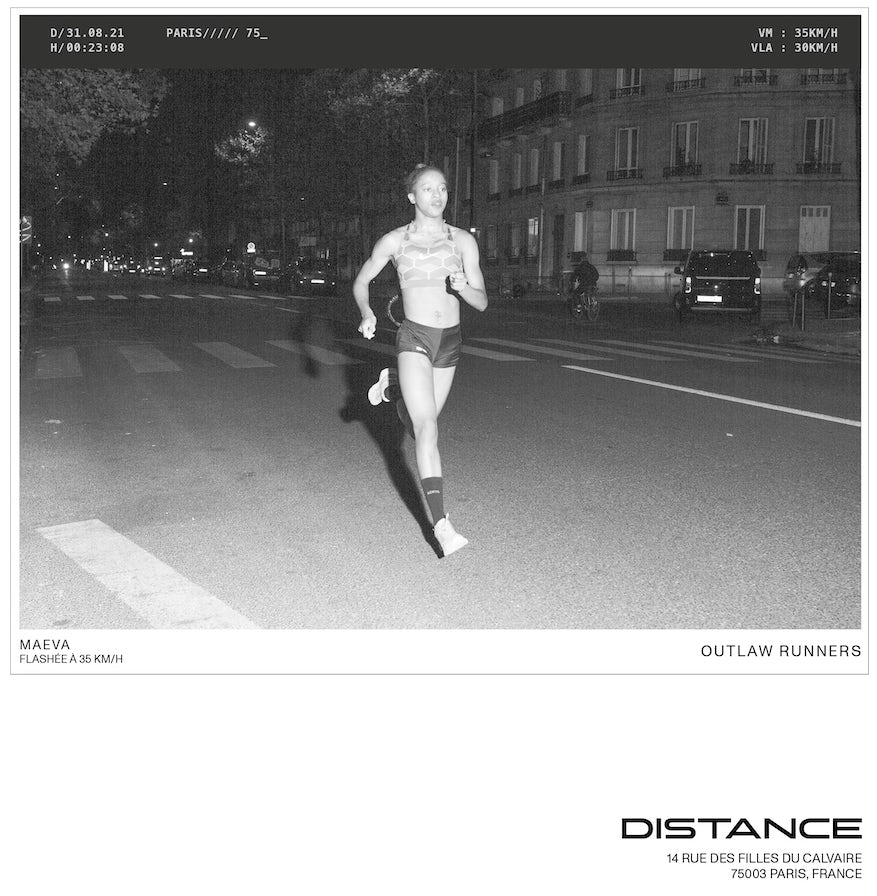 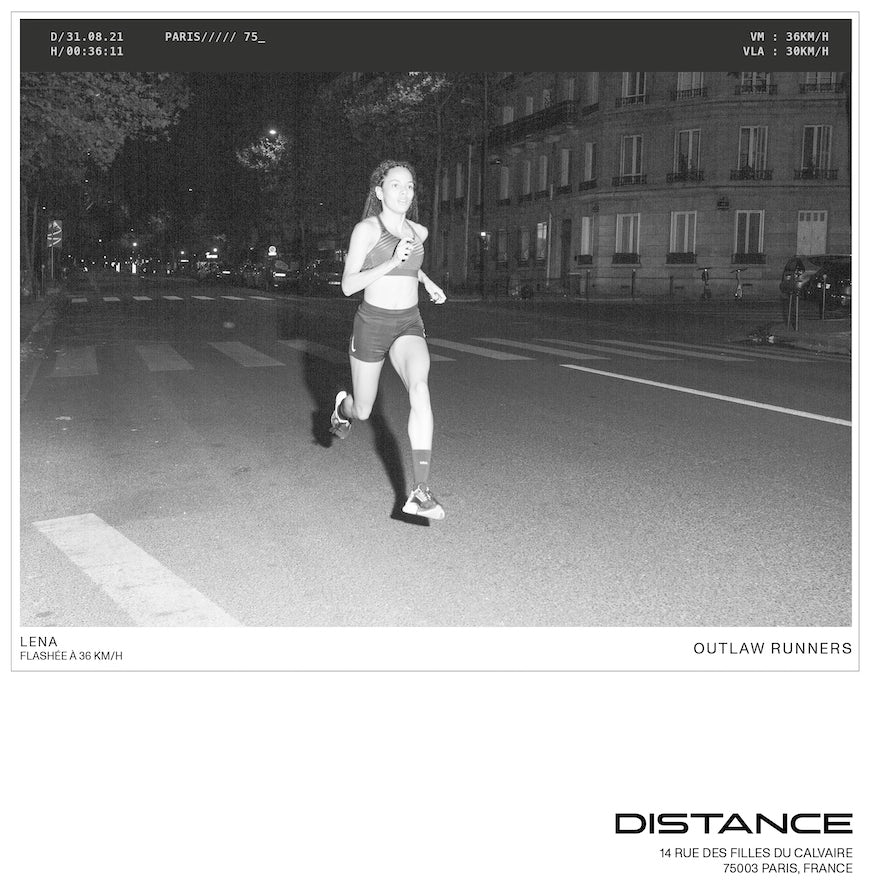 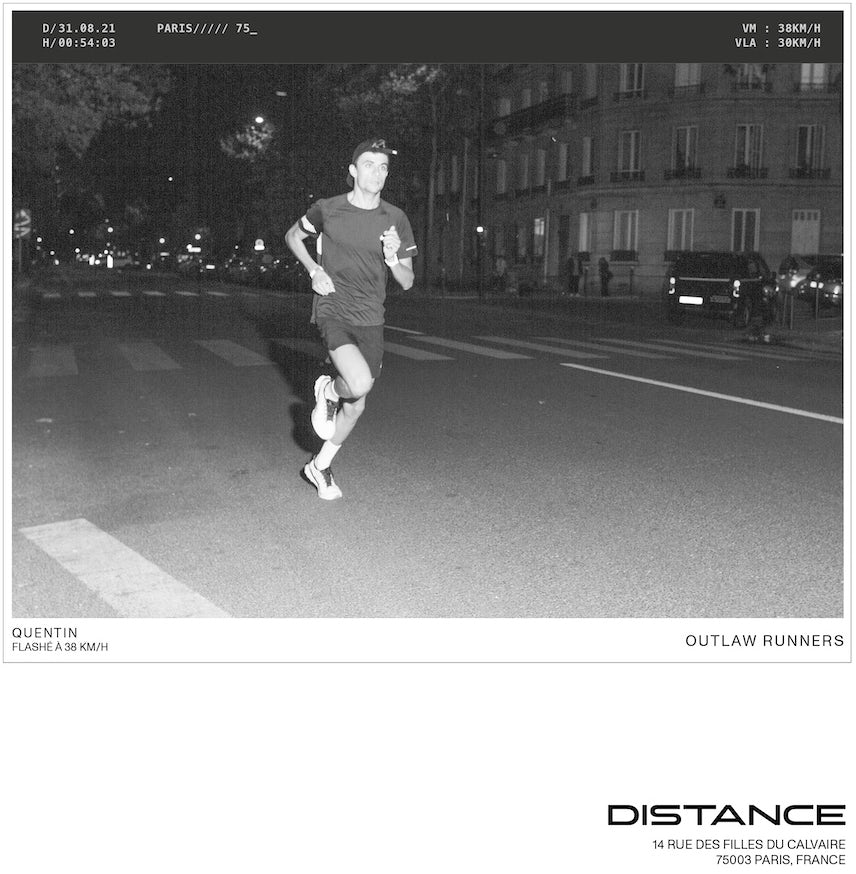 Distance then used the actual speed camera pictures for an outdoor campaign that was displayed on the windows of its store and on social media. “This new law got everyone talking in Paris,” says Guillaume Pontier, co-founder of Distance. “We thought it was the perfect opportunity to showcase our store and our vision of running. We believe in a running that is urban, doesn’t obey old traditions and uses modern codes.”

The campaign captured the attention of the media, and the public, with Distance then setting up its own speed camera in front of its store during the Paris Half-Marathon on September 5, and encouraging more runners to test their speed during the event.

“We love how this campaign plays with the news,” says Stephane Xiberras, president and ECD at BETC. “Normally in advertising, when you want to create a print campaign, you call a photographer. Here, for the first time, the photographer is a robot, and more accurately, a speed camera.”