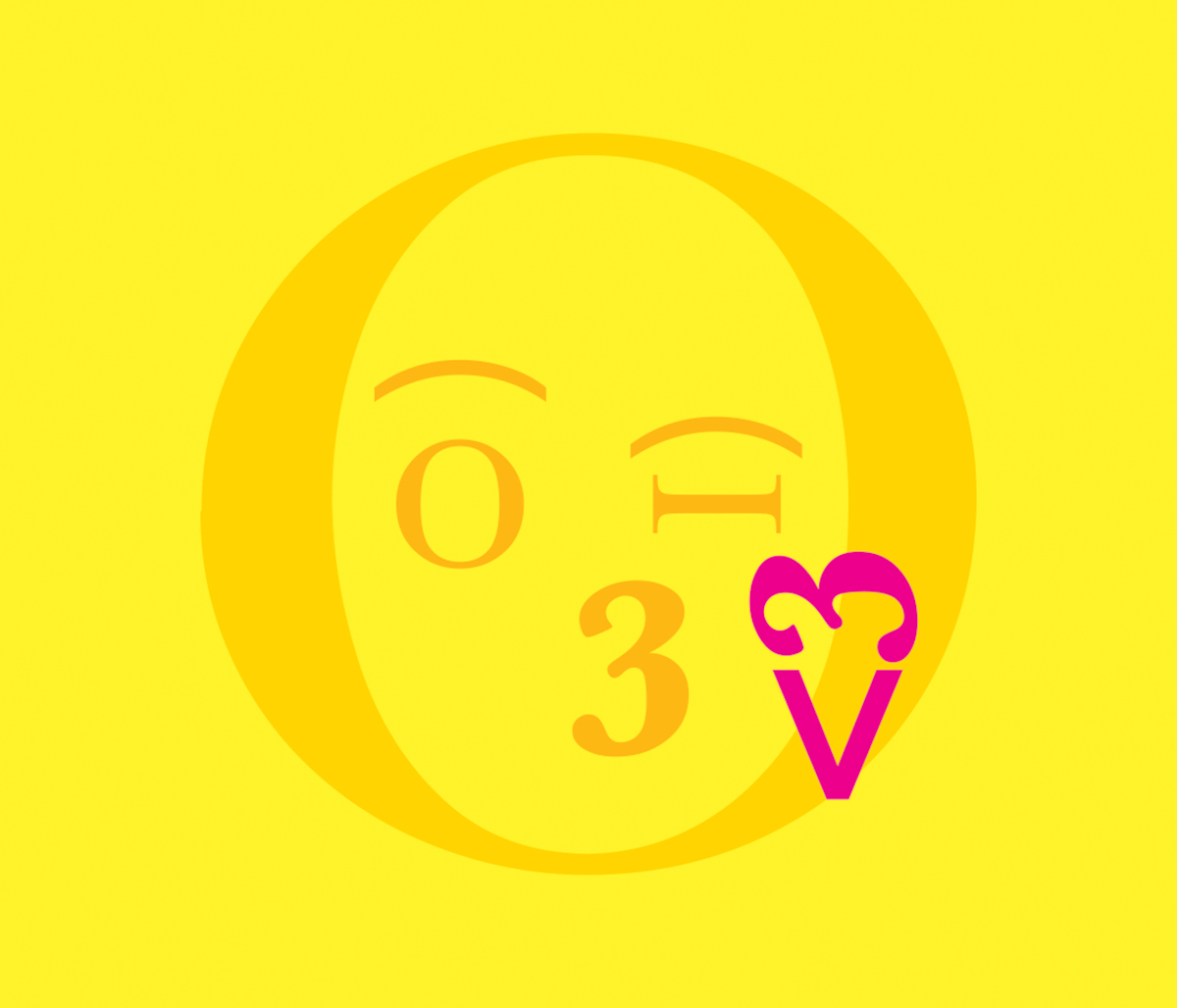 Massimo Vignelli’s assertion that designers only need a handful of typefaces at their disposal (as set out in his 2010 text, The Vignelli Canon) is contentious to say the least. I’m in two minds about this. It’s an understandable response to the digital age’s proliferation of substandard type design, but surely such a strict dogma is overkill? There are some stunning faces out there amongst the dreck – why should we limit ourselves? Wouldn’t such self-enforced constraint simply lead to bland homogeneity?

Tanya Livesey on burnout and how to prevent it