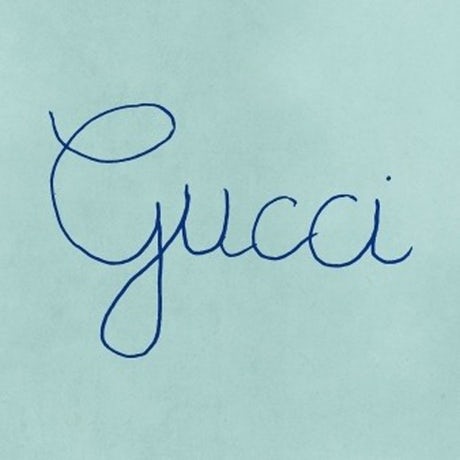 In his predictions for the new decade, D&AD CEO Patrick Burgoyne called for an end to bland branding, and a return of “ornament, flourish and humanity”. And right on cue, Gucci just unveiled a distinctly human version of its double-G logo. The updated mark, which made its debut on Facebook, does away with the interlinked letters altogether, replacing them with a handwritten wordmark in a childish scrawl. Gucci might be one of the biggest luxury fashion brands in the world, but the mark itself is impressively low-fi, appearing as if it’s been scanned straight from a schoolbook.

It would be a glorious two fingers up to the sans-serification trend if Gucci really did change its branding to this, but sadly it’s only a temporary update for the label’s Fall Winter 2020 men’s show – which it claims is “deconstructing the idea of masculinity”. Even so, it’s got people’s attention, particularly in Vietnam where, as Retail News reports, social media users have been changing their profile images to pics of their own names, written in the same lettering as the Gucci logo. 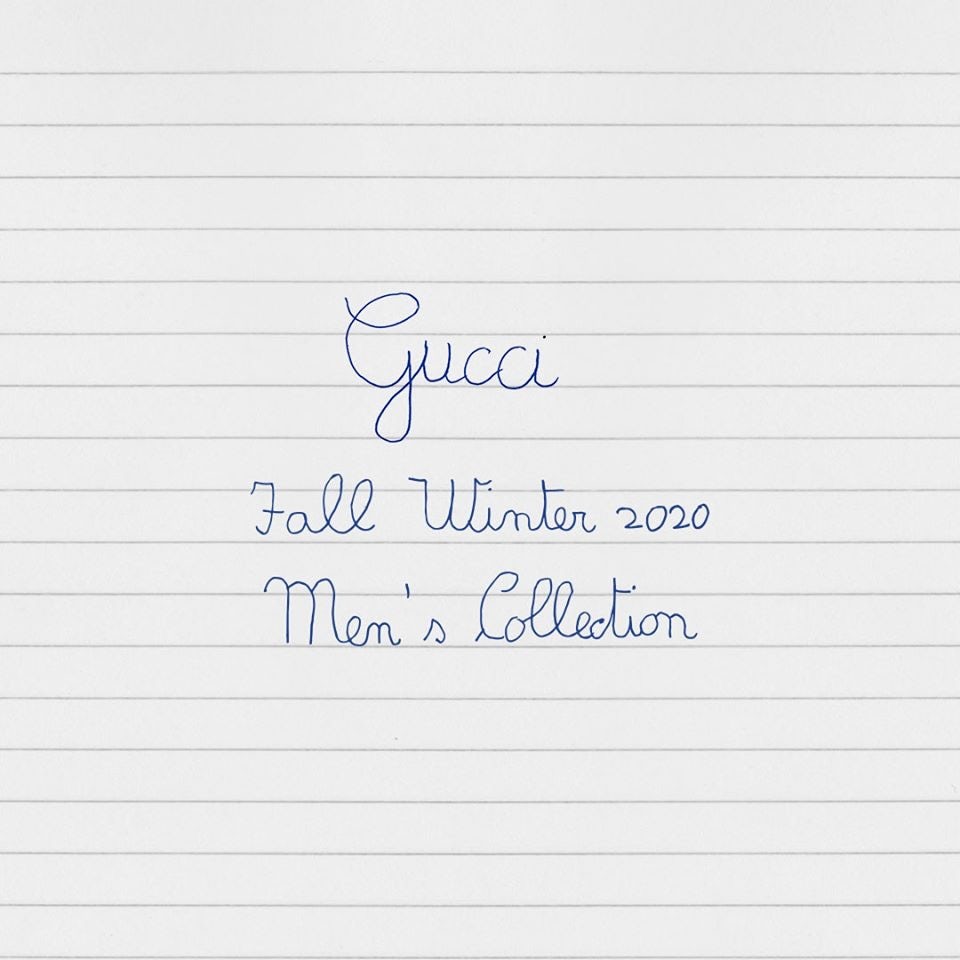 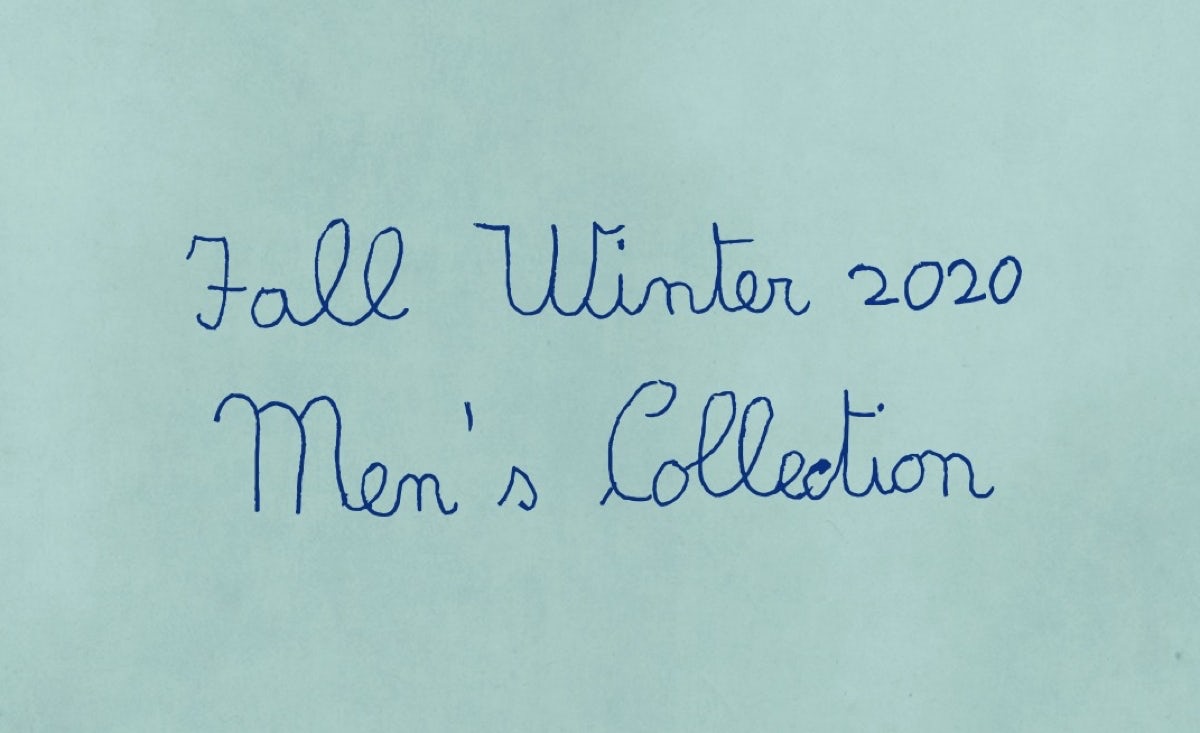 Design Twitter’s response to the handwritten logo has been one of bemusement. For everyone that’s outright panned it, there are equal amounts wondering if it isn’t actually a stroke of genius.

There’s definitely something endearing about the design, perhaps because of its uncharacteristic lack of polish. Or maybe we’ve all just seen about as many minimal versions of fashion logos as we can stand. There’s also the feeling that, at its most basic, the logo is just a bit of fun. It’s unashamedly odd, and apparently blithely unaware of the accepted wisdom that a logo is a brand’s sacred symbol.

And isn’t that what we want from the fashion industry? It’s meant to be weird and unexpected and rebellious. There’s so much surprise and creativity to be found on the catwalk, shouldn’t we be seeing the same in the branding?