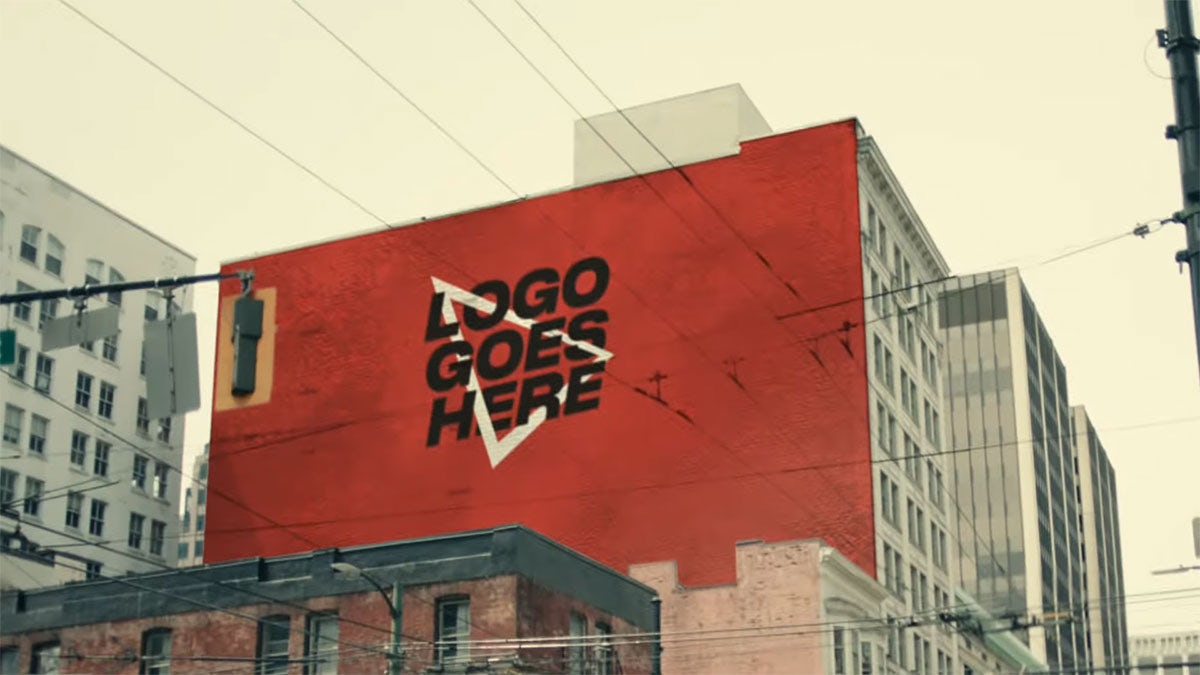 “This is an ad with no logos, no jingles, no gimmicks, just those red and blue bags with the stuff you love in,” says the voiceover in the 60-second film.

It’s not hard to work out what snack the ad is talking about though, thanks to clips of vintage Doritos commercials – with the packaging blurred out – and a few clever visual motifs. The commercial features triangles aplenty, as well as the trademark orange dust that gives every bag its flavour.

Goodby, Silverstein & Partners created the ad, which is part of a wider anti-branding move. Doritos has changed its Twitter name to @Logo_Goes_Here, and the ad itself is hosted in a mysterious-looking YouTube account with a similar name.

Of course, they’re not the first brand to experiment with this kind of approach. McDonald’s has similarly played with minimal branding, even cropping into its iconic golden arches for motorway signage. 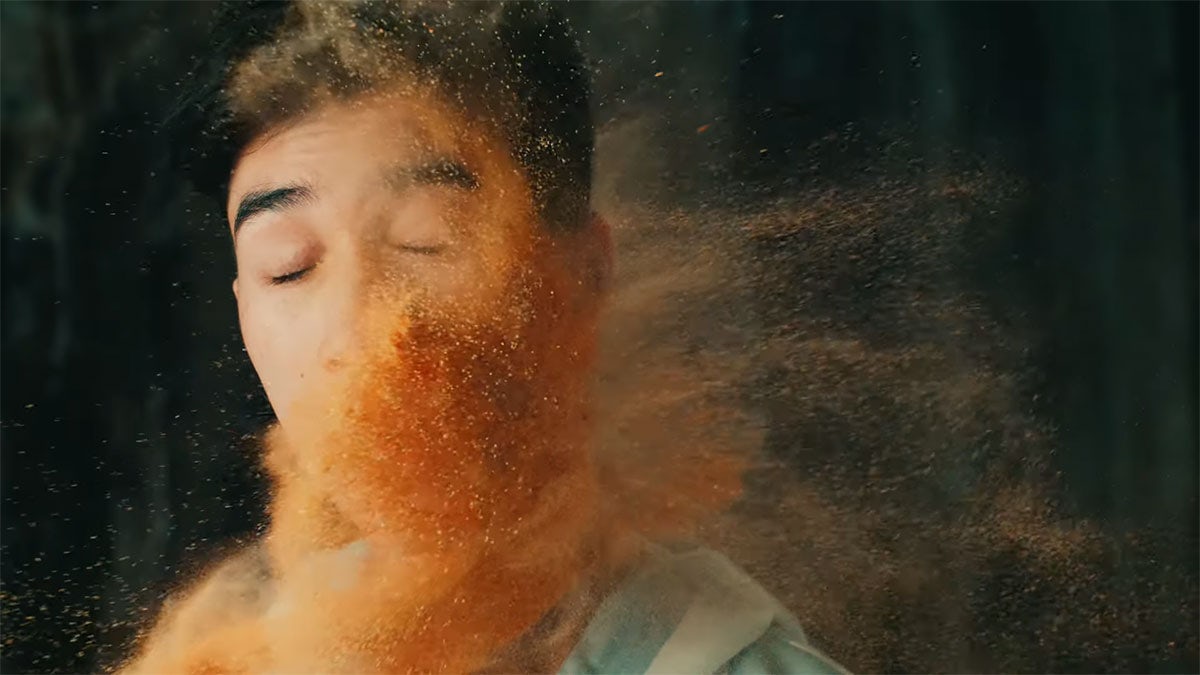 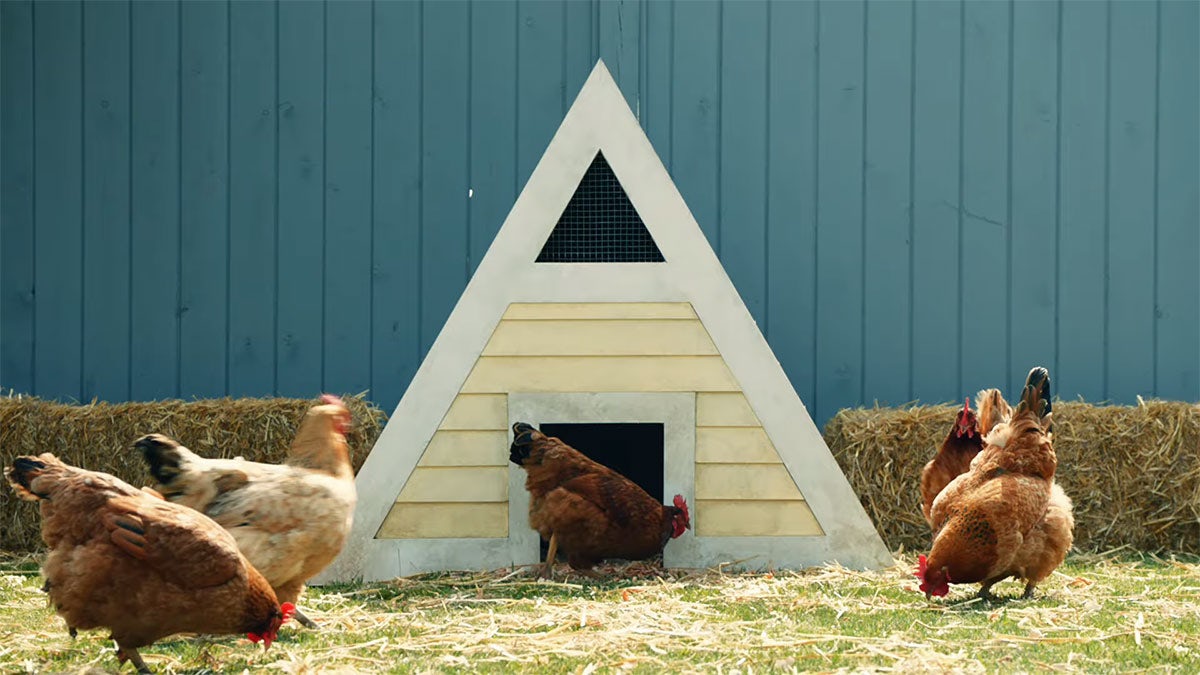 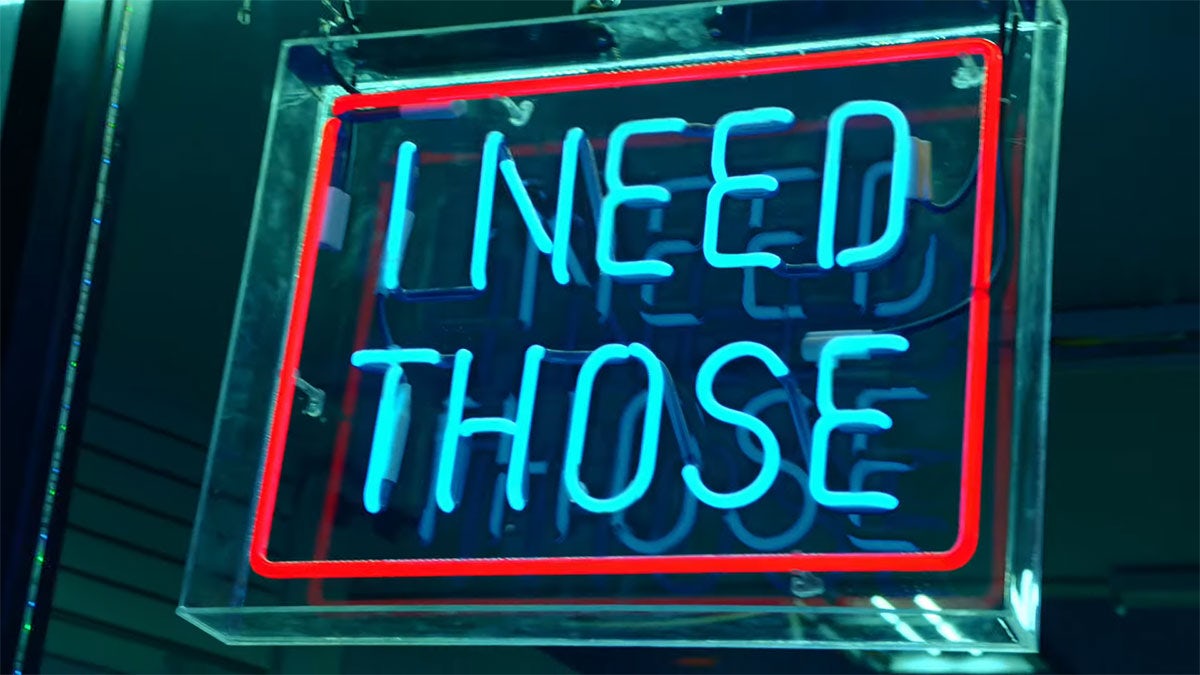 It’s another example of companies moving away from overt branding and stark sales messages, in favour of a more ‘meta’ approach that allows them to poke fun at the world of advertising. Luckily for Doritos, the ad has enough playful moments and sly nods to camera for it to work, however as CR discussed in a piece this year, brands should be wary of coming across as disingenuous.