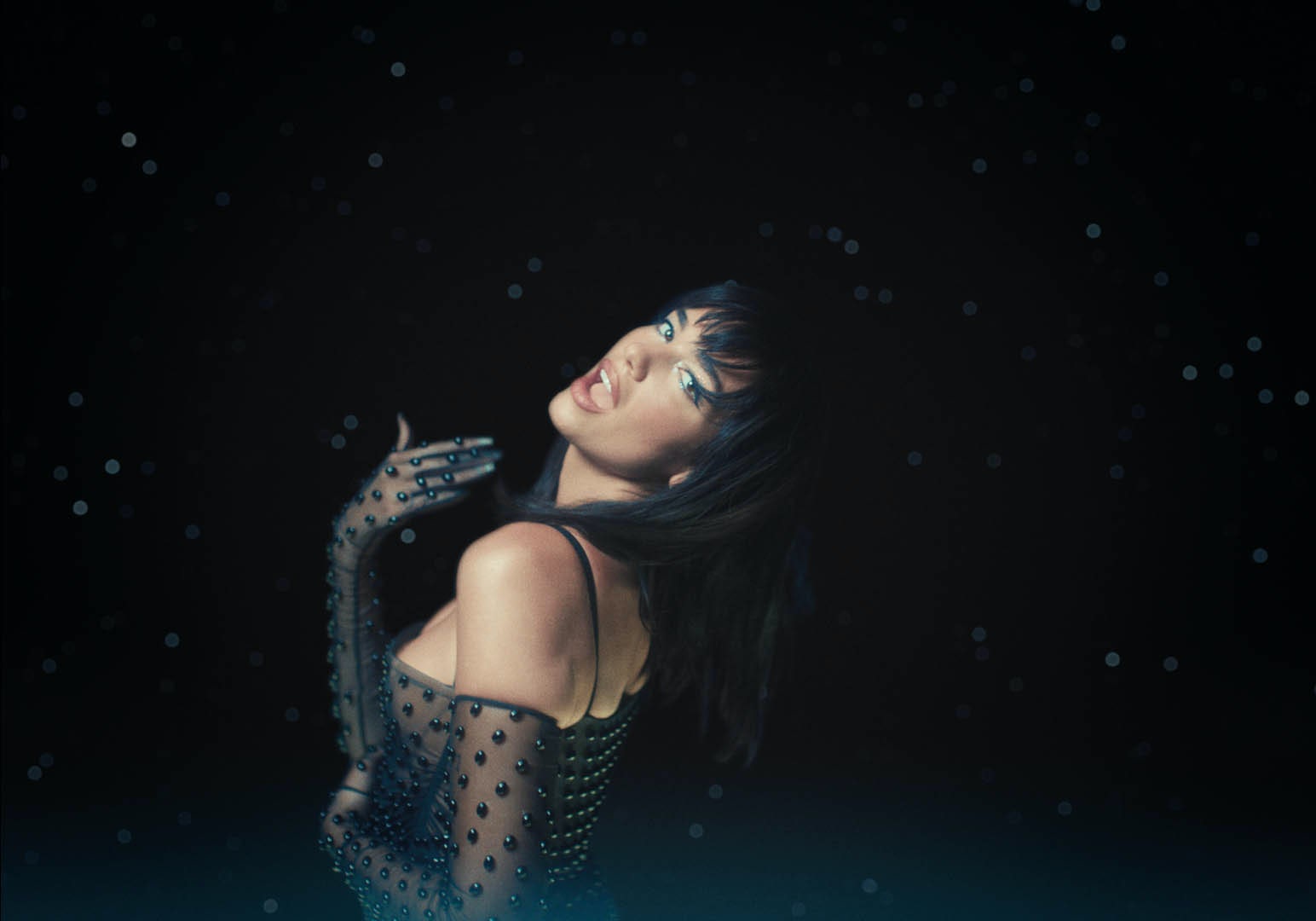 In this partnership between TikTok and Grammy award-winning artist Dua Lipa, TikTok users were invited to co-create the music video for her upcoming single, Levitating.

The campaign kicked off with an invitation from Lipa for fans to take part in the #DuaVideo hashtag challenge. The entries flew in, with 150,000 creators auditioning within 72 hours and showcasing their choreography, makeup and animation skills. Sixteen were then chosen to join Lipa and acclaimed director Warren Fu on set in LA to shoot the official music video.

Lipa then teased the music video release with the Levitating Experience video and the campaign racked up global headlines and triggered the #Levitating Hashtag Challenge on TikTok. To support the launch, a worldwide advertising campaign ran across TikTok and at major out-of-home locations, including Times Square in New York and prominent sites in cities across Europe, as well as on digital and social media channels.

At the end of the campaign, Lipa personally thanked everyone who took part with an exclusive creator-only version of the Levitating music video.