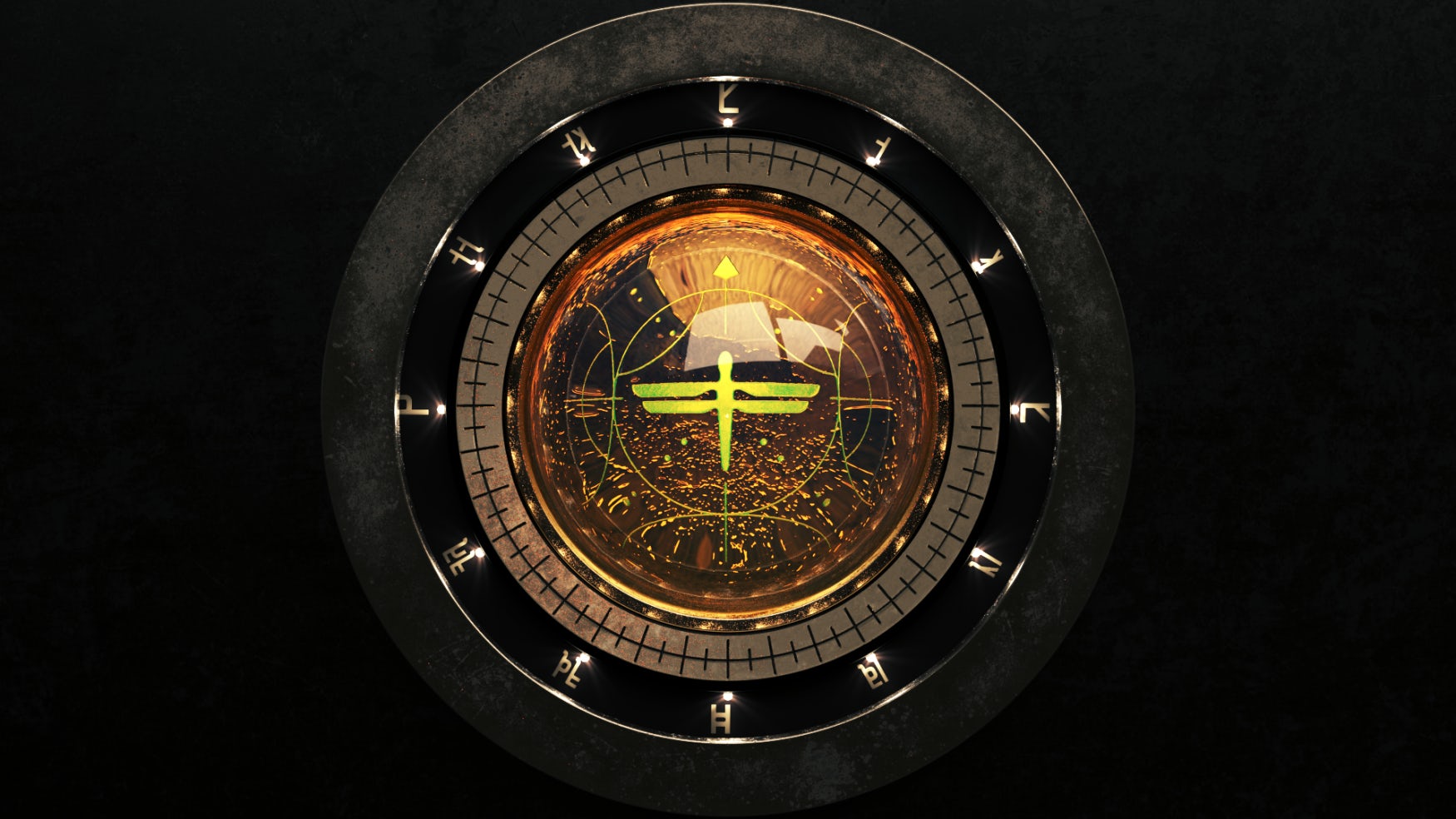 A retelling of the classic 1965 sci-fi epic, Dune follows Paul Atreides, whose family takes control of the planet Arrakis in a distant interstellar society. Arrakis is a dangerous and hostile planet, and the source of a valuable drug named spice that gives users enhanced mental ­abilities and a longer life.

Territory Studio joined the art ­department for the film, working closely with production designer ­Patrice Vermette. Unlike many sci-fi settings, the universe of Dune has very little of the technology and ­digital human interface that a contemporary audience might expect.

Territory Studio was tasked by Vermette to design two small yet key elements: the gyro controls of the ­Ornithopters, including two Atreides models, as well as Harkonnen, and the Sonic Probe device.

The team at Territory received flat designs from the art department that were used to start initial development in 3D, exploring light and texture, and drawing upon real-world references of old flight controls.

In order for the imagery for the Ornithopters to feel authentic, the team worked with pre-visualisations and storyboards, and developed a process that replicated gyroscopic motion by applying real-world physics and simulating the effects of the flight sequences onto the cockpit of the Ornithopters. 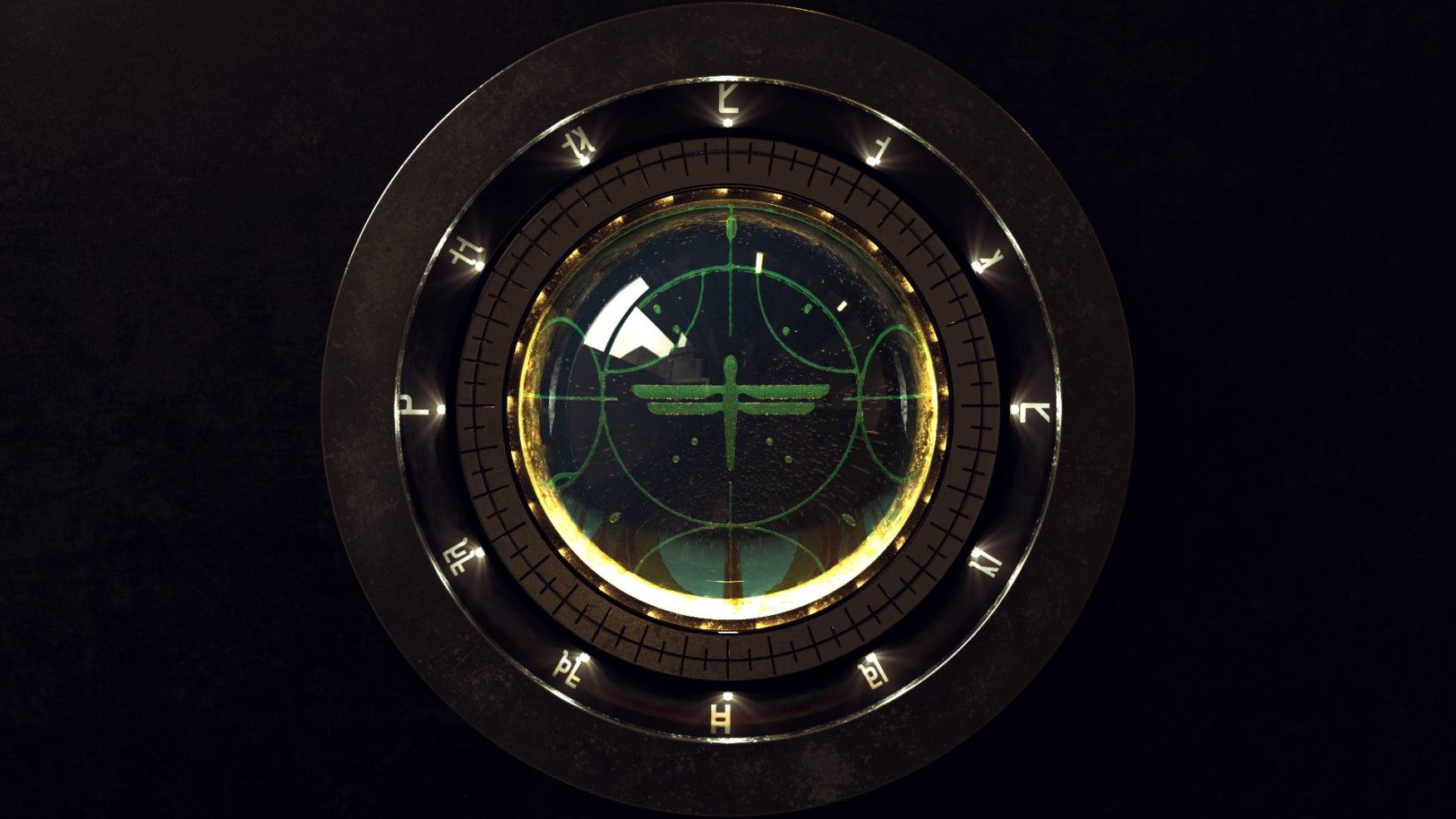 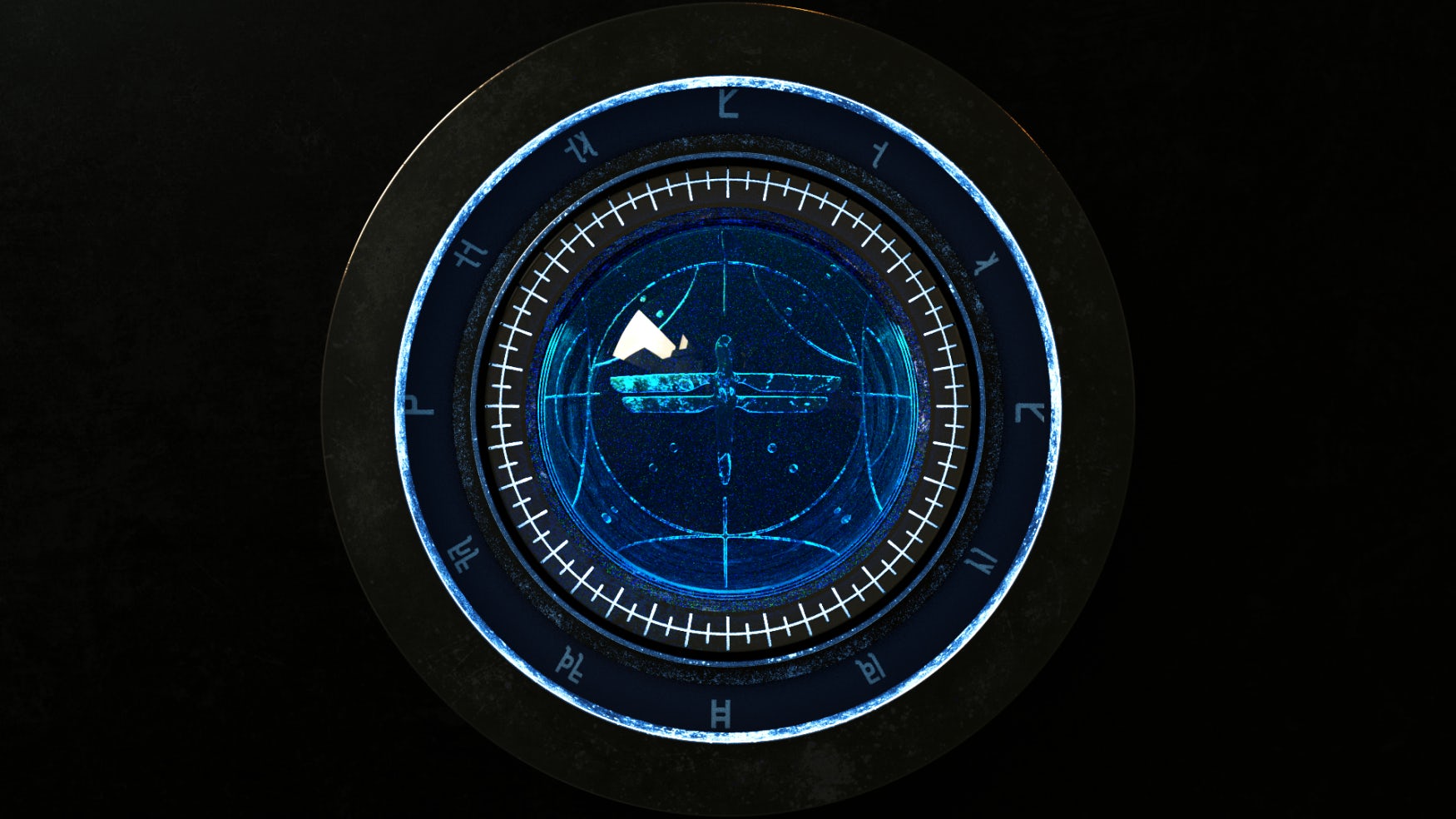 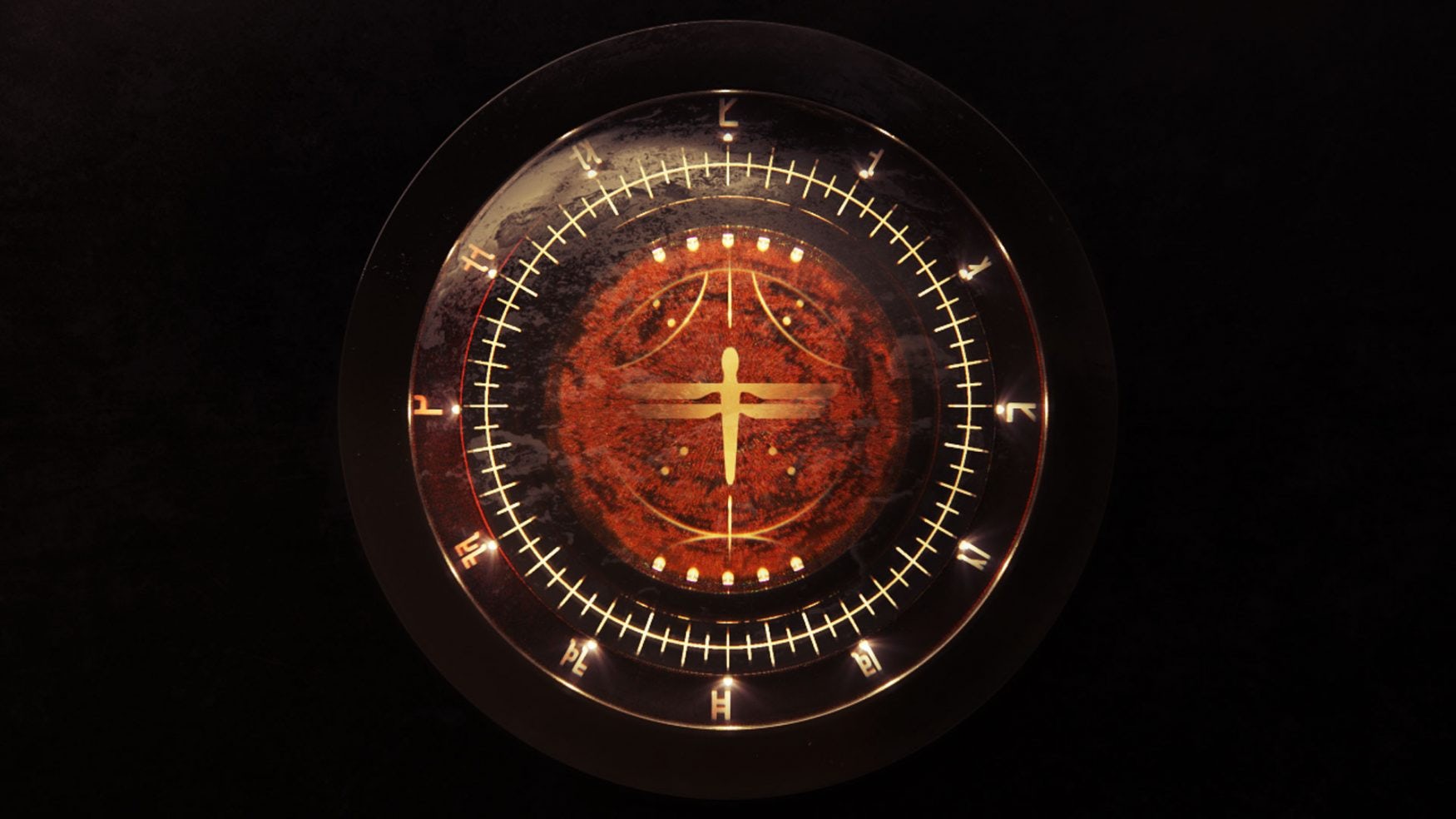 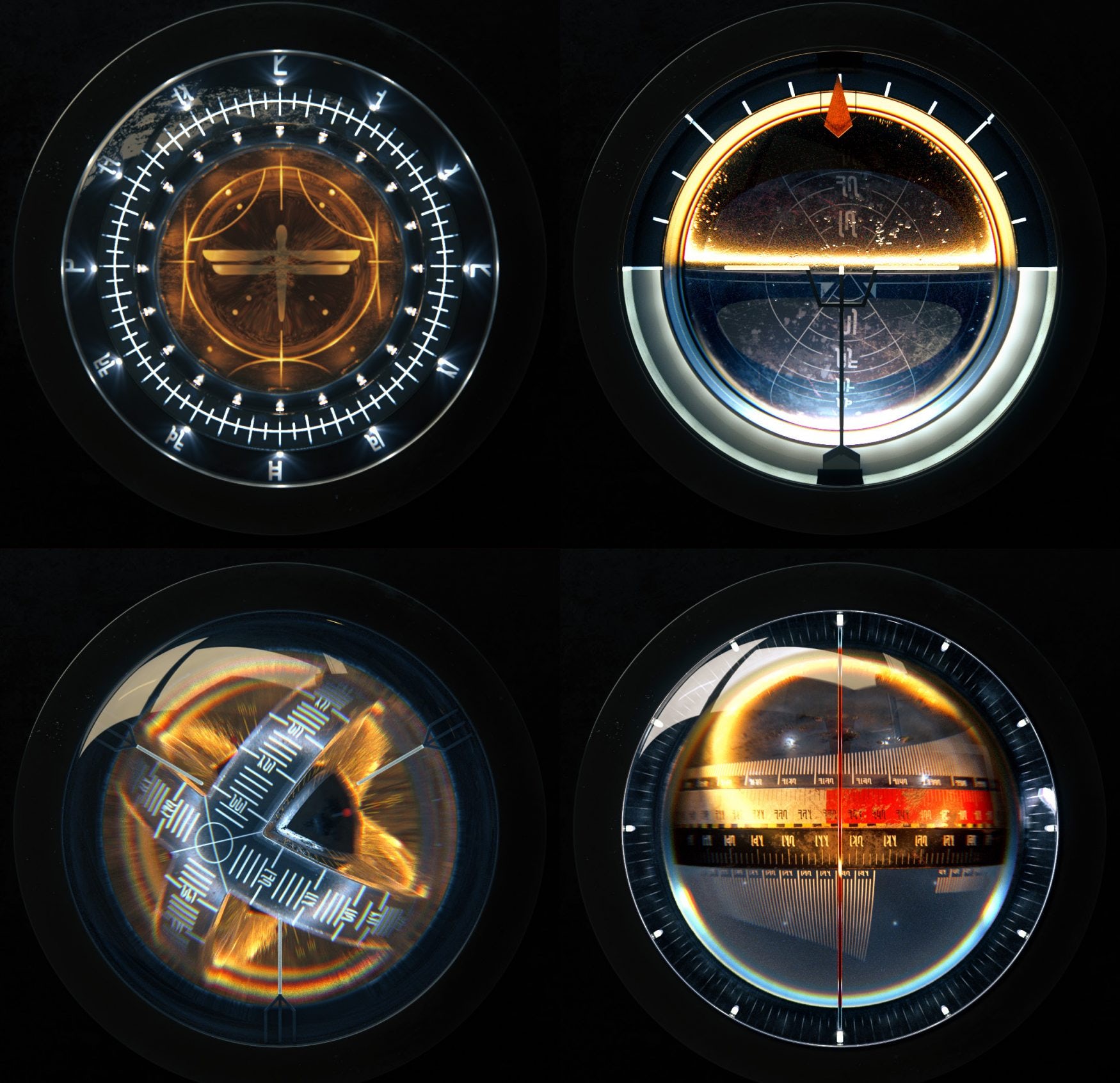 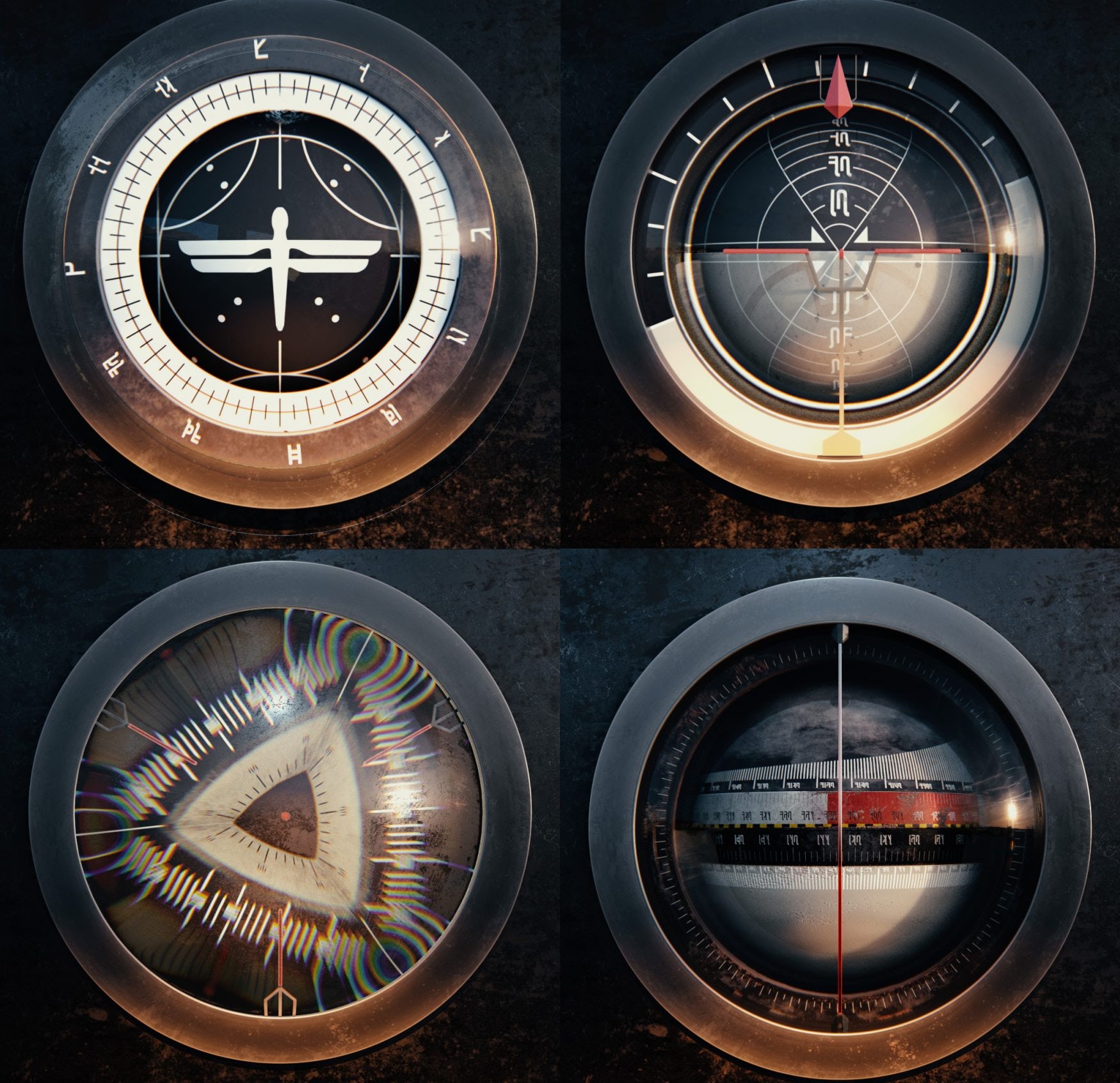