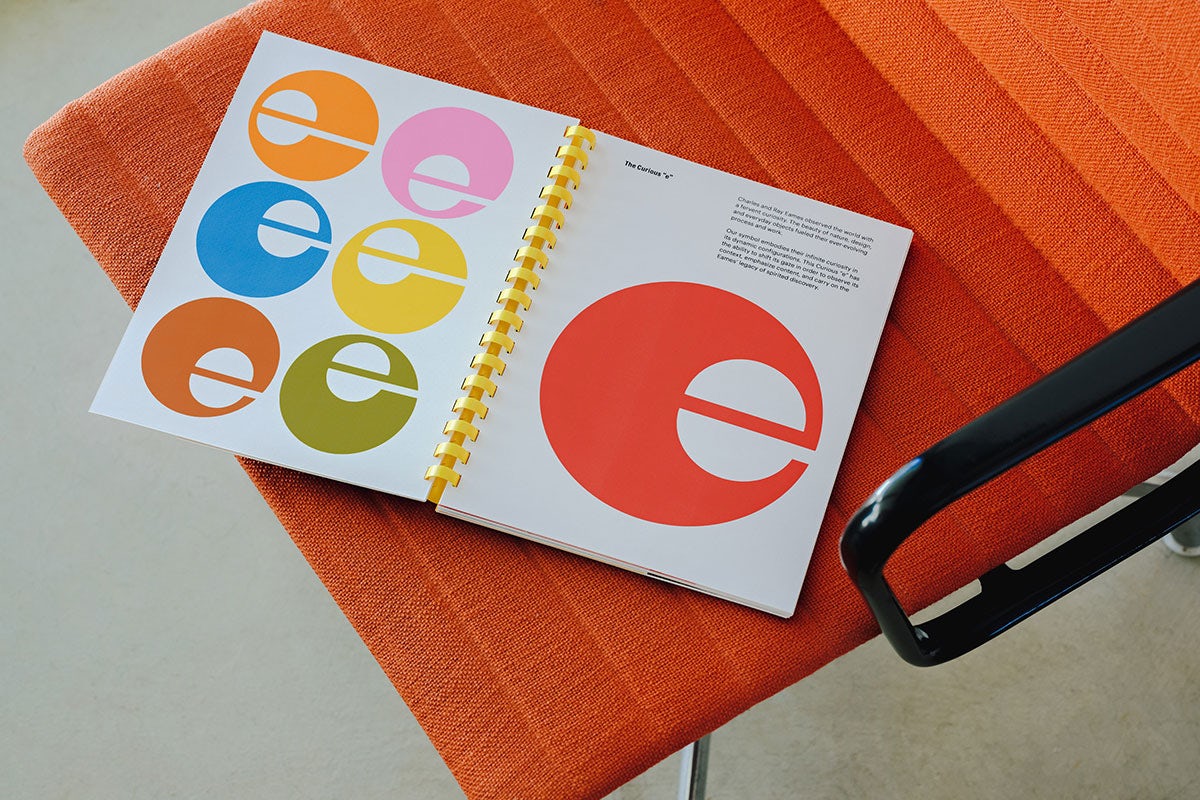 The new Eames Institute of Curiosity – which is supported by Airbnb co-founder Joe Gebbia – aims to share the work of what could be considered design’s best-loved power couple.

Through exhibitions and other programming, as well as a new magazine called Kazam!, it hopes to “equip everyone with the lessons of Ray and Charles Eames, so that anyone can use design to solve problems”, as the Institute explains on its website.

The organisation will be responsible for the Eames Ranch in Petaluma, California, as well as the Eames Collection – which includes furniture, photographs and artworks created by Charles and Ray Eames. 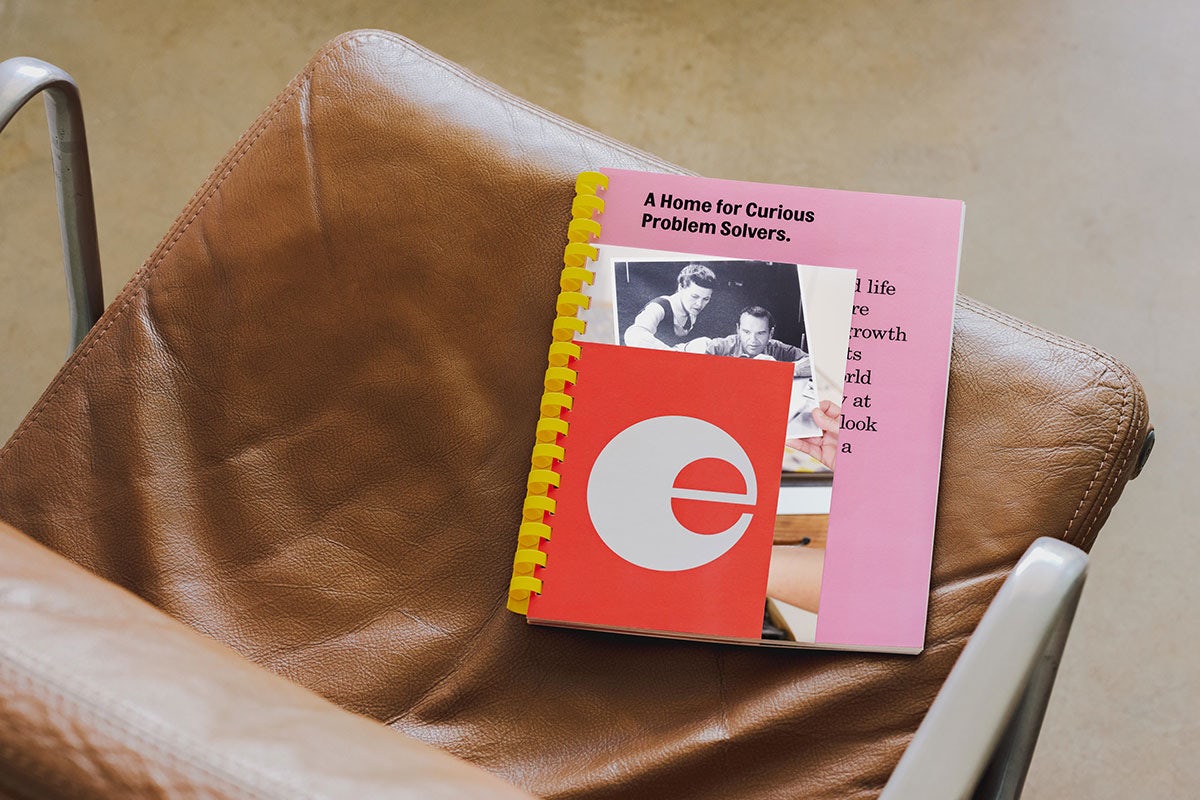 Many of these objects are preserved from the original Eames Office in California, where the pair spent over 40 years creating pioneering furniture design, architecture and, to a lesser extent, short films. Iconic works from the duo include the Eames Lounge Chair and Ottoman, and the Eames House in LA.

Manual thoroughly immersed itself in the pair’s work while creating the organisation’s branding. The project was two years in the making, and saw the studio spend time at the Petaluma ranch, delving into the Eames Collection and the personal archive of chief curator Llisa Demetrios – the couple’s granddaughter.

“We set out to approach the project with the same sense of curiosity and inclusivity that Ray and Charles demonstrated in their approach,” Manual writes on its website. 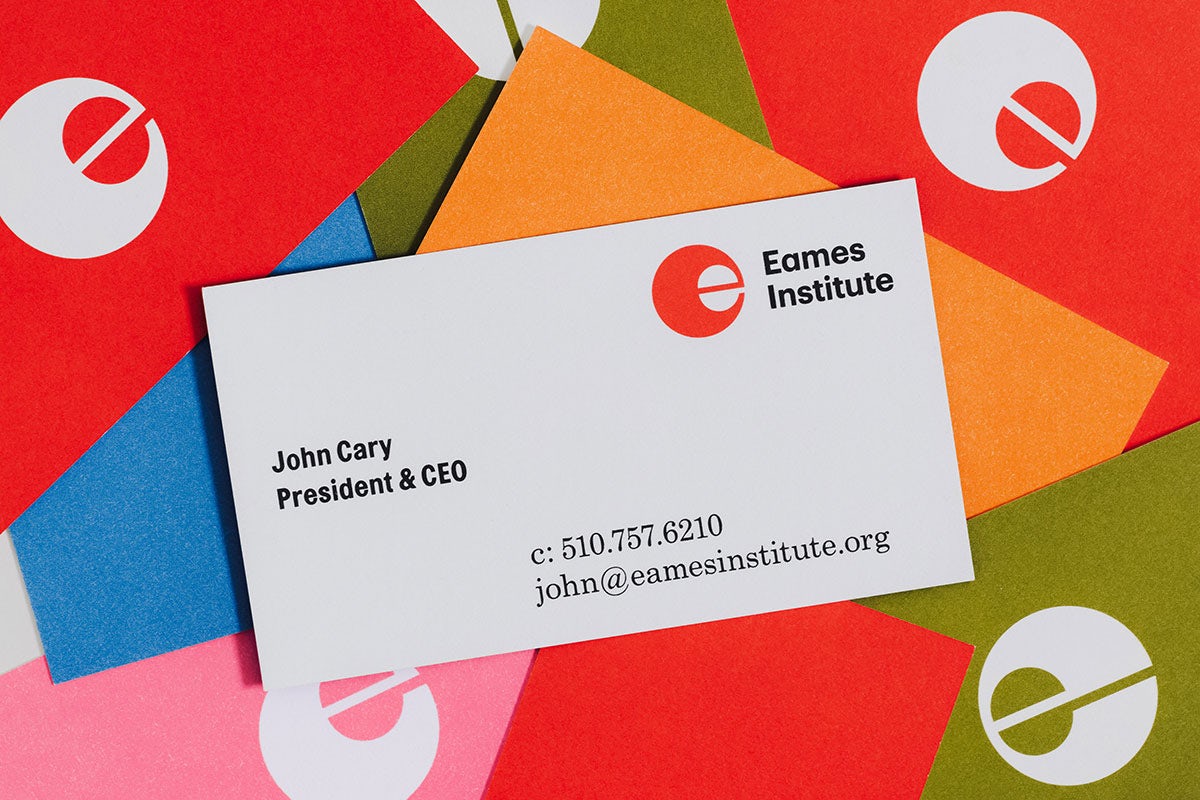 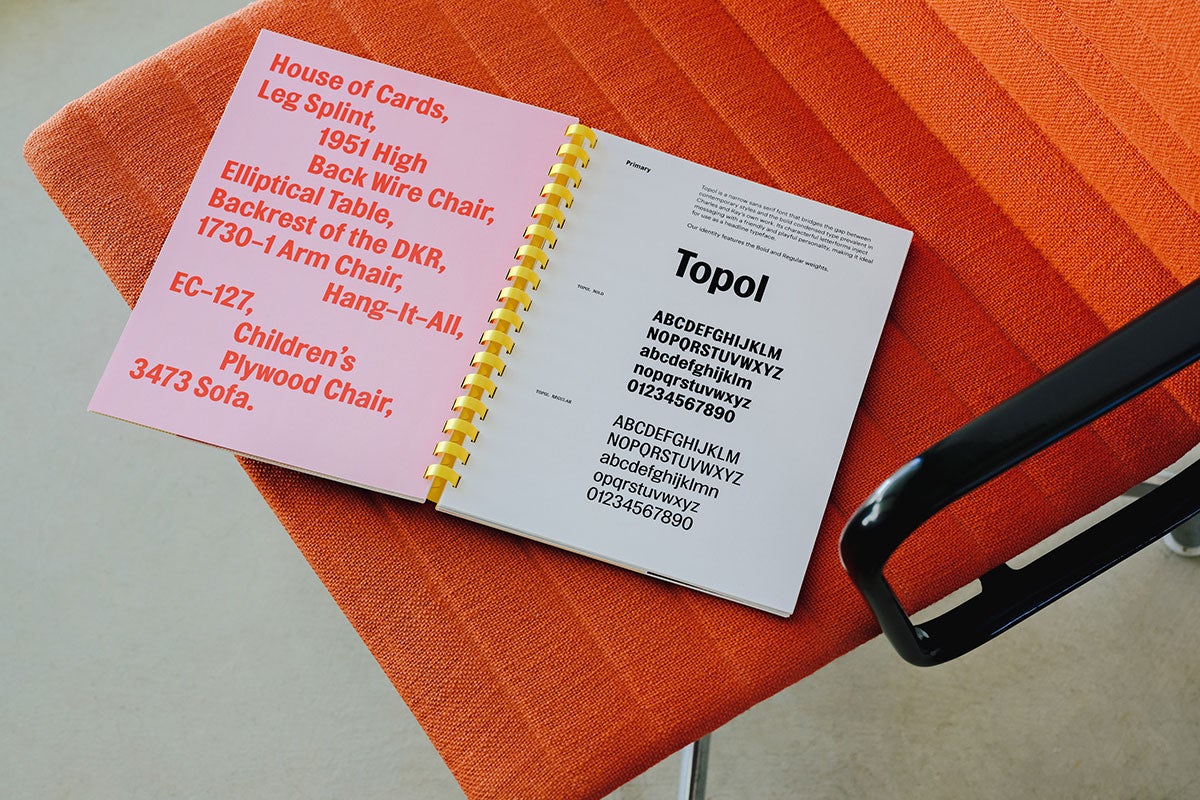 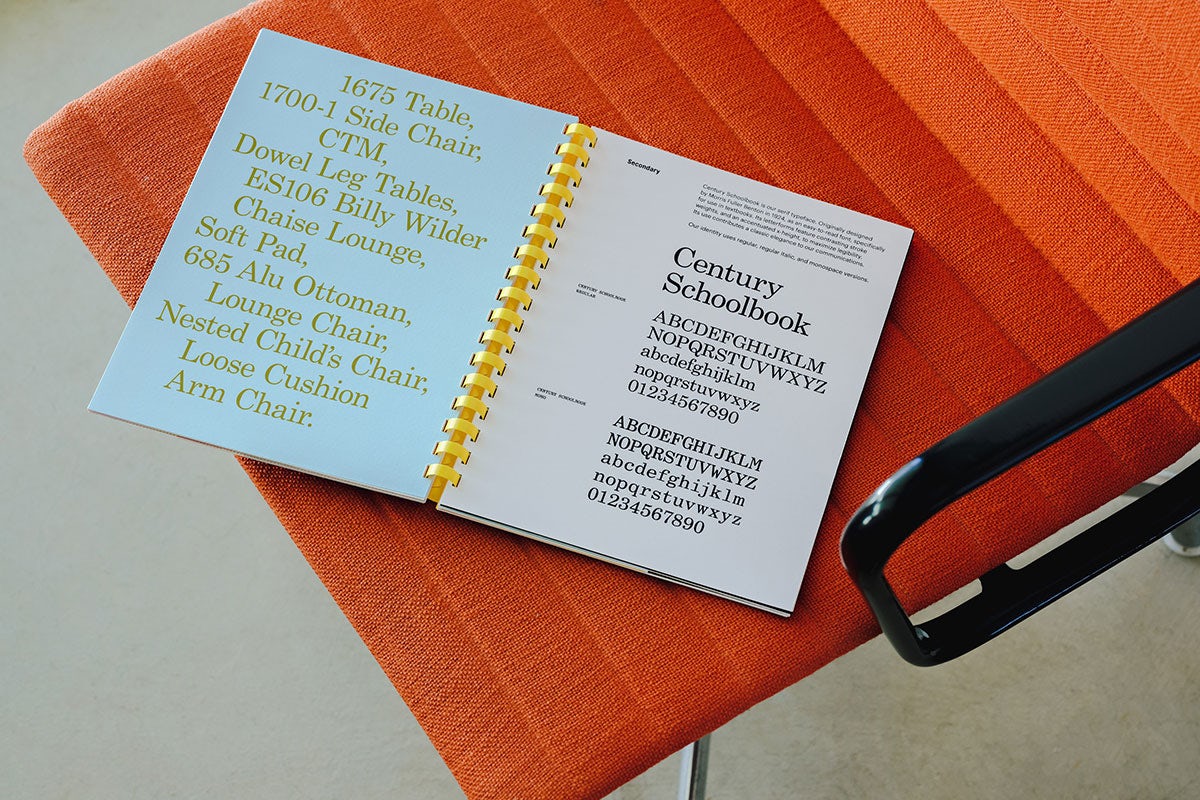 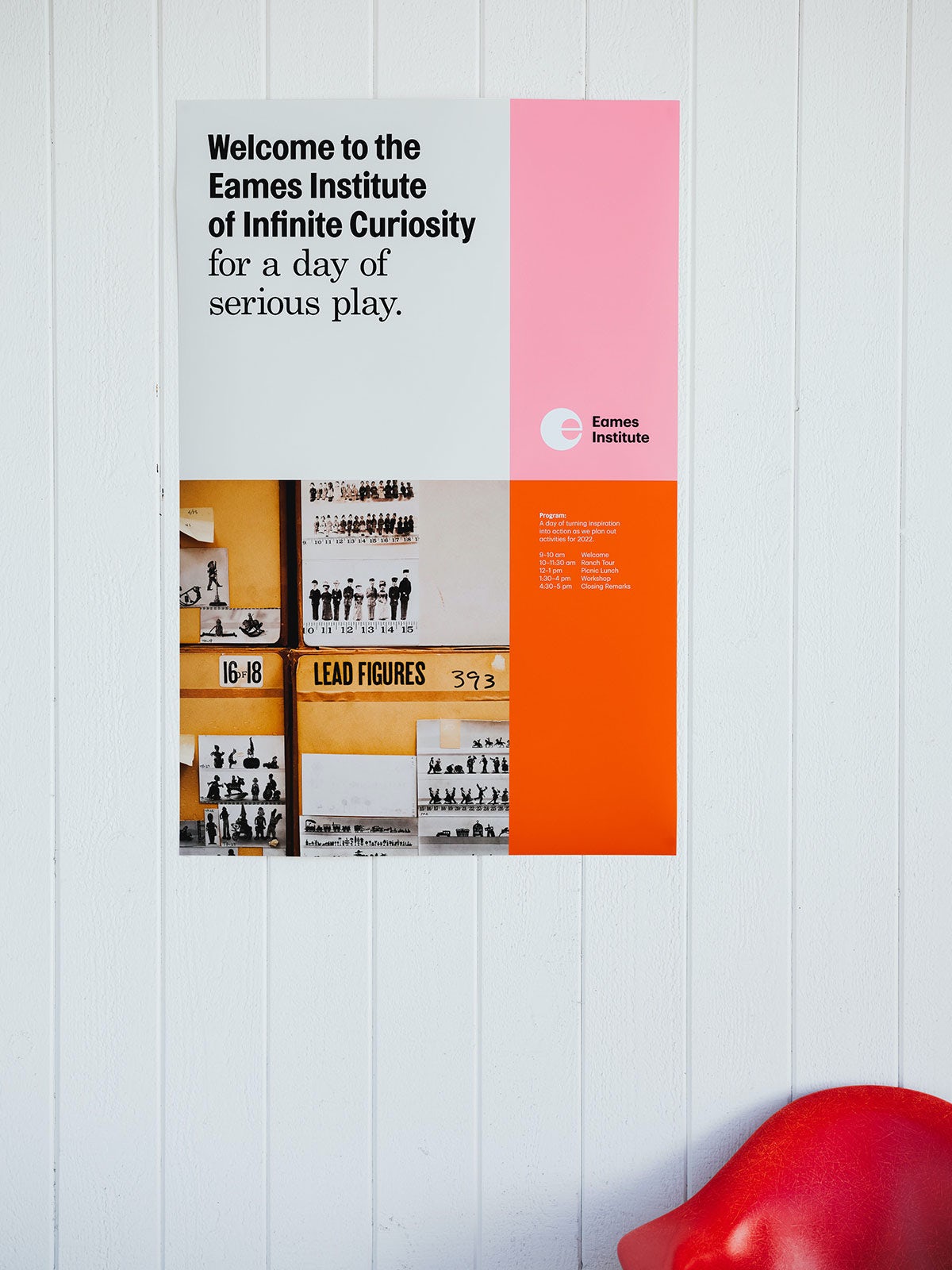 The identity revolves around what Manual describes as “the curious e” – a dramatically curving letter that feels like it embodies all the same mid-century charm as the Eames’ own work. “The monogram has the ability to shift its gaze in order to observe its context, emphasise content, and carry on the Eames’ legacy of spirited discovery,” writes the studio.

Typography was directly inspired by the archive, with the Eames’ use of News Gothic in film titles prompting sans serif Topol Bold, which is paired with the serif Century Schoolbook. 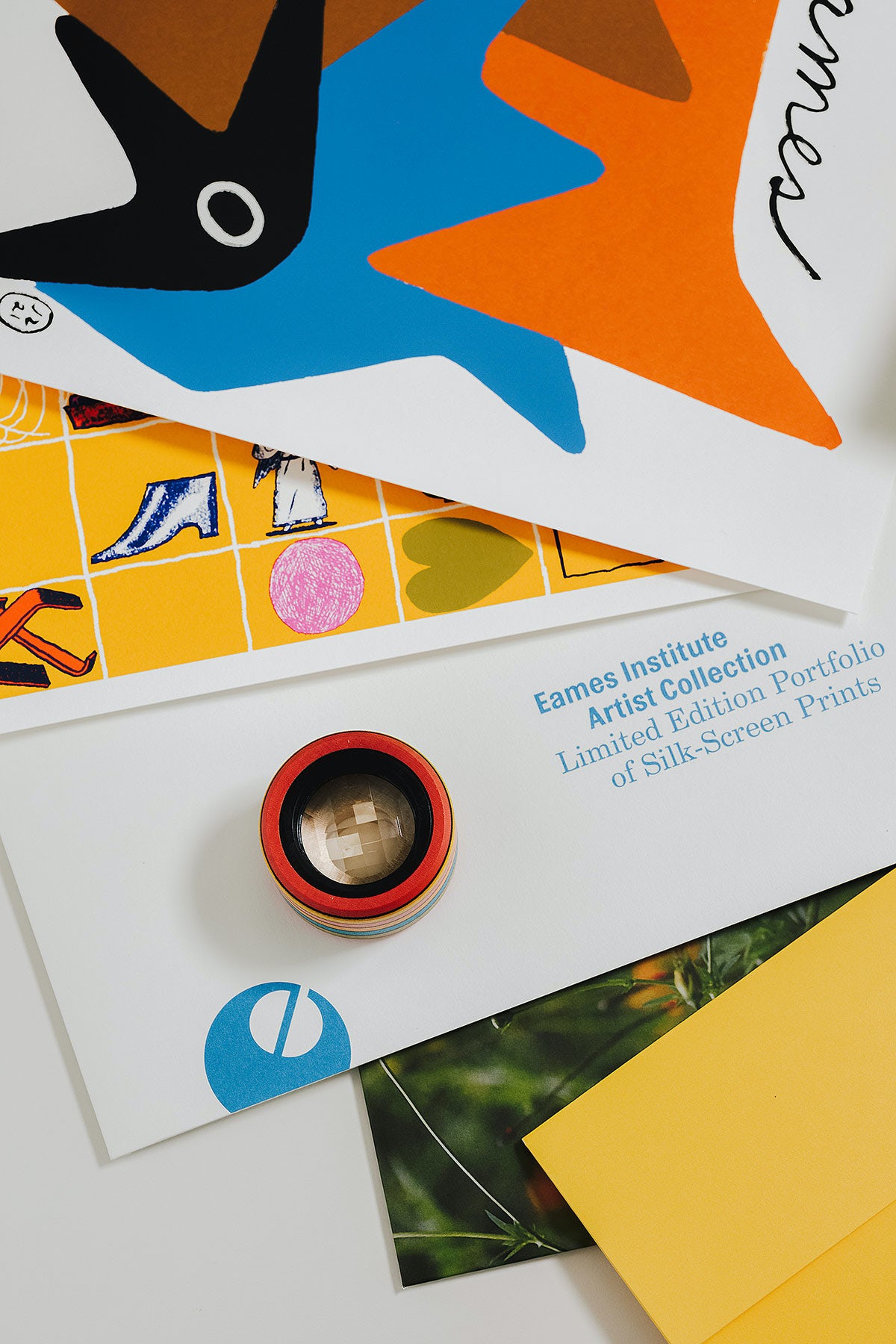 Manual clearly enjoyed working on the branding, and it shines through the visual identity. Following in the footsteps of the Eames’ is no small feat, but the studio has certainly risen to the challenge.