Llisa Demetrios is the custodian of around 50k pieces of work that once belonged to Charles and Ray Eames – known to the world as an enormously influential design duo, but best known to Demetrios as her grandparents. For 20 years, she’s been the person museums and galleries have liaised with about their work and legacy, and it’s only in the last 12 months that she’s set up the Eames Institute, hired some colleagues, and formalised the pair’s legacy.

It’s an ongoing project, but the aim of the Institute is to equip a new generation with problem-solving skills inspired by the Eames. It plans to do this by sharing their former work and collected objects, publishing stories through an online magazine entitled Kazam!, setting up a programme of pop-ups and exhibitions, and sharing the work of the Eames Ranch in California.

“It’s been a 25-year iterative process that I started with my mother, and where I am right now is only 5% of the collection,” says Demetrios, of sorting through the pair’s huge archive, which includes their own prototypes and designs, as well as objects such as toys and tools, collected from around the world. “It’s a very immersive experience, where someone may come in thinking about a chair they’ve seen, but then they get to see the graphics, the photography, and start to realise this is about how Ray and Charles solved problems, not one particular thing.” 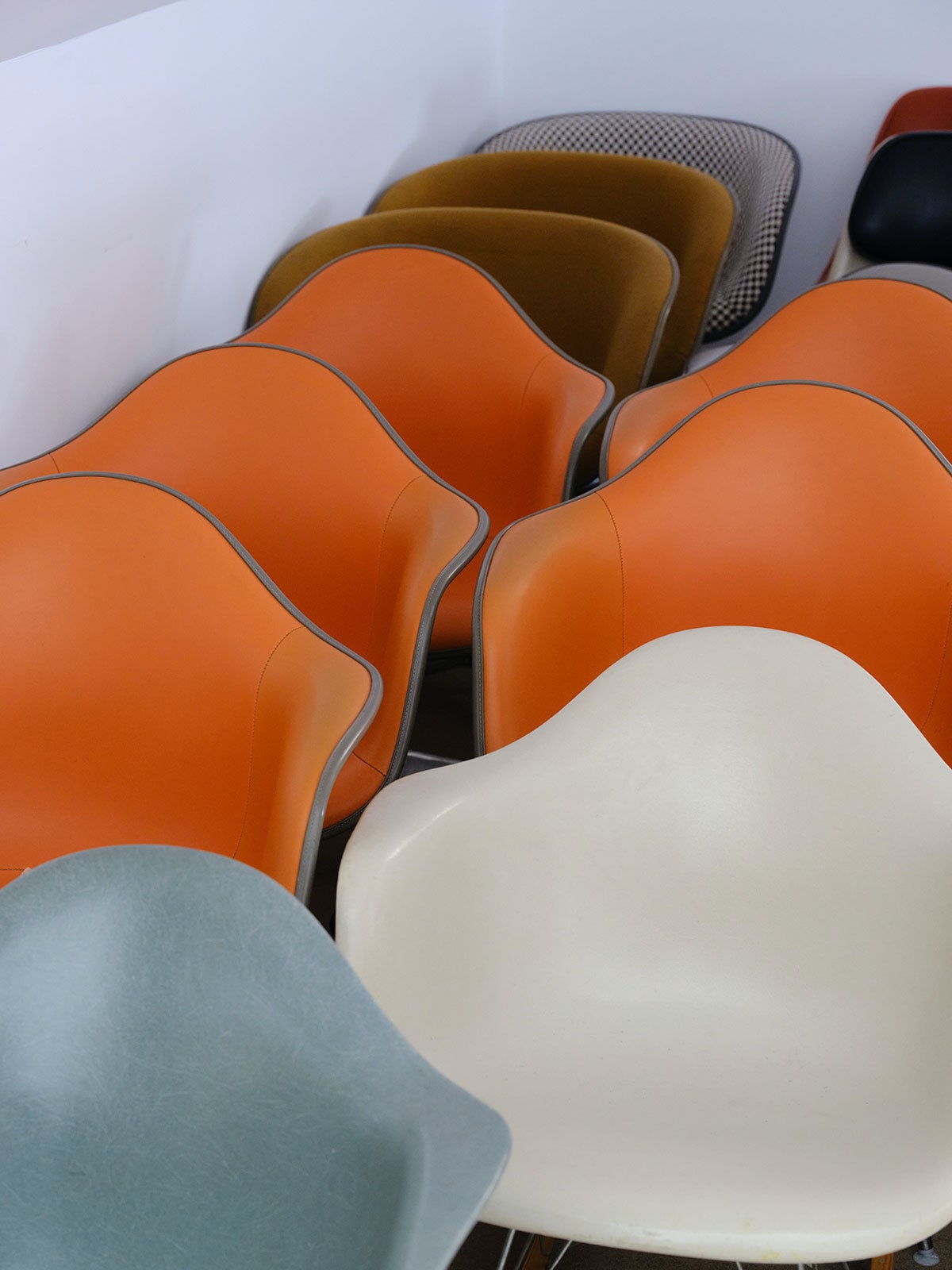