All Premium articles, like this one, published on the week of May 28 are free for everyone to read for a limited time only. Typically these are available only to CR subscribers. Click here for more information on how to join our community. 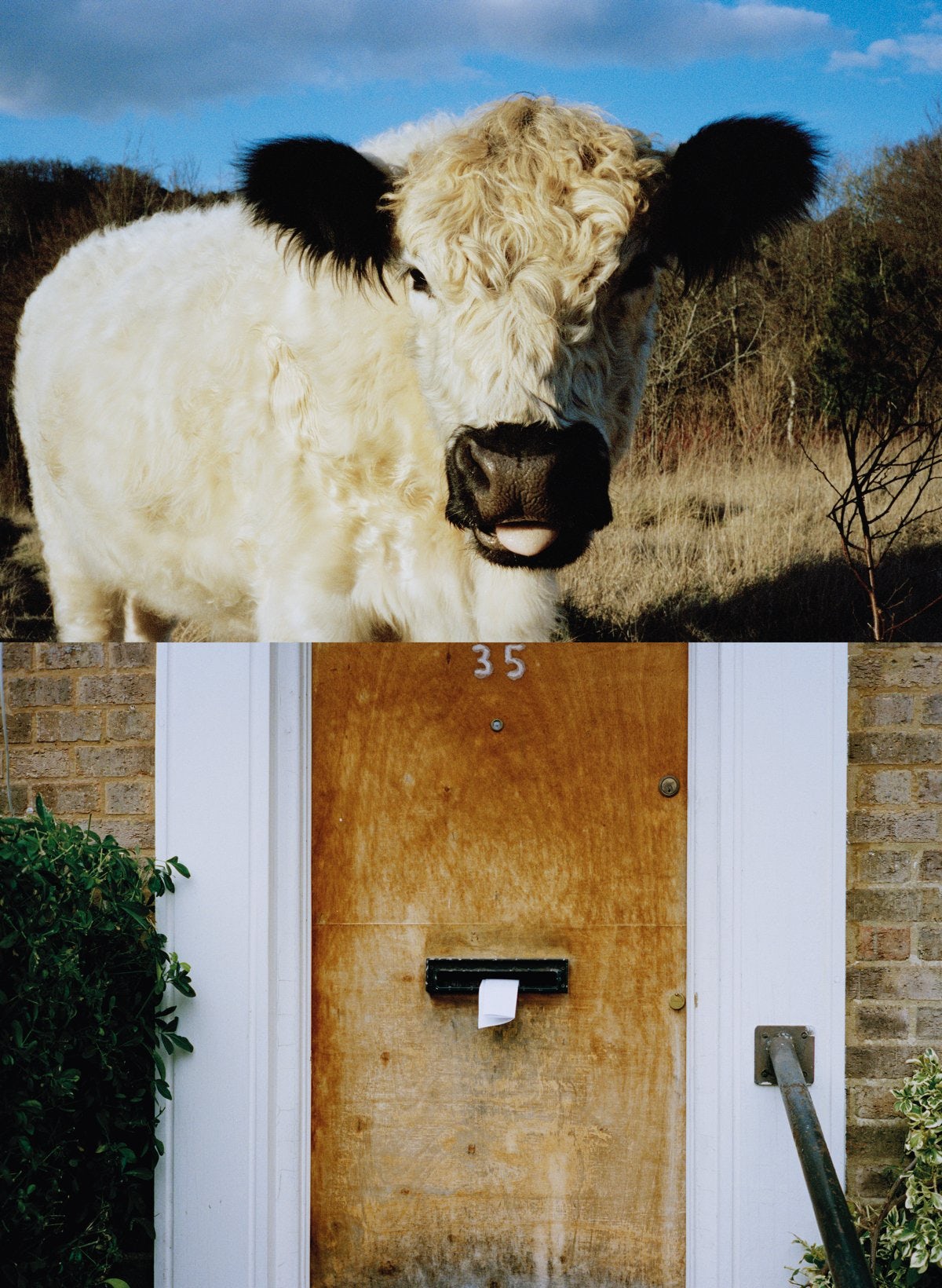 “It’s a strange book because it’s not really a book about photography,” says Morris. “It’s a book that expresses itself through photography.”

Good As Gold Beyond Awesome brings together several years of images shot by the photographer and director, pairing shots from different times and places based on their unintended connections with one another. 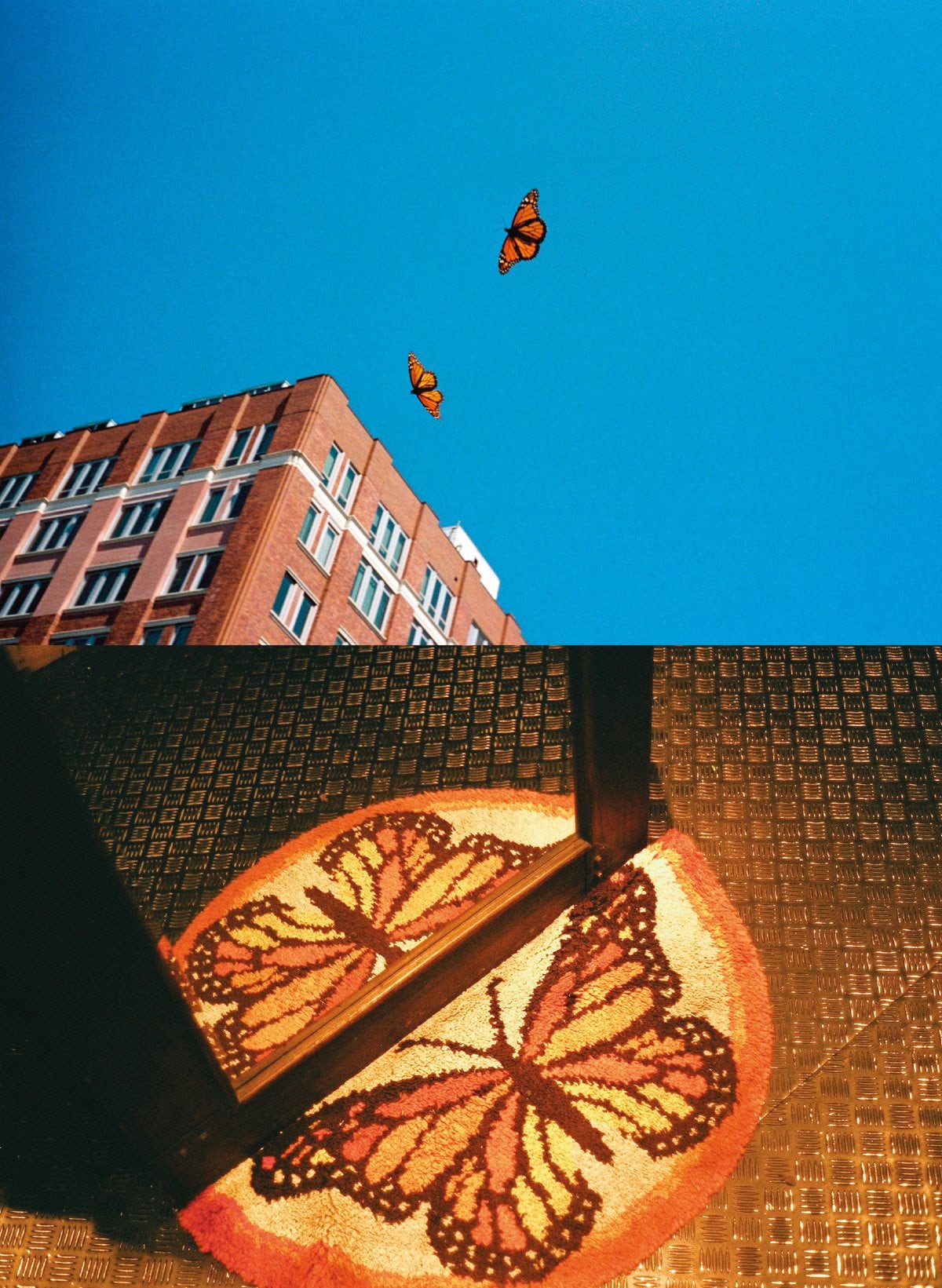 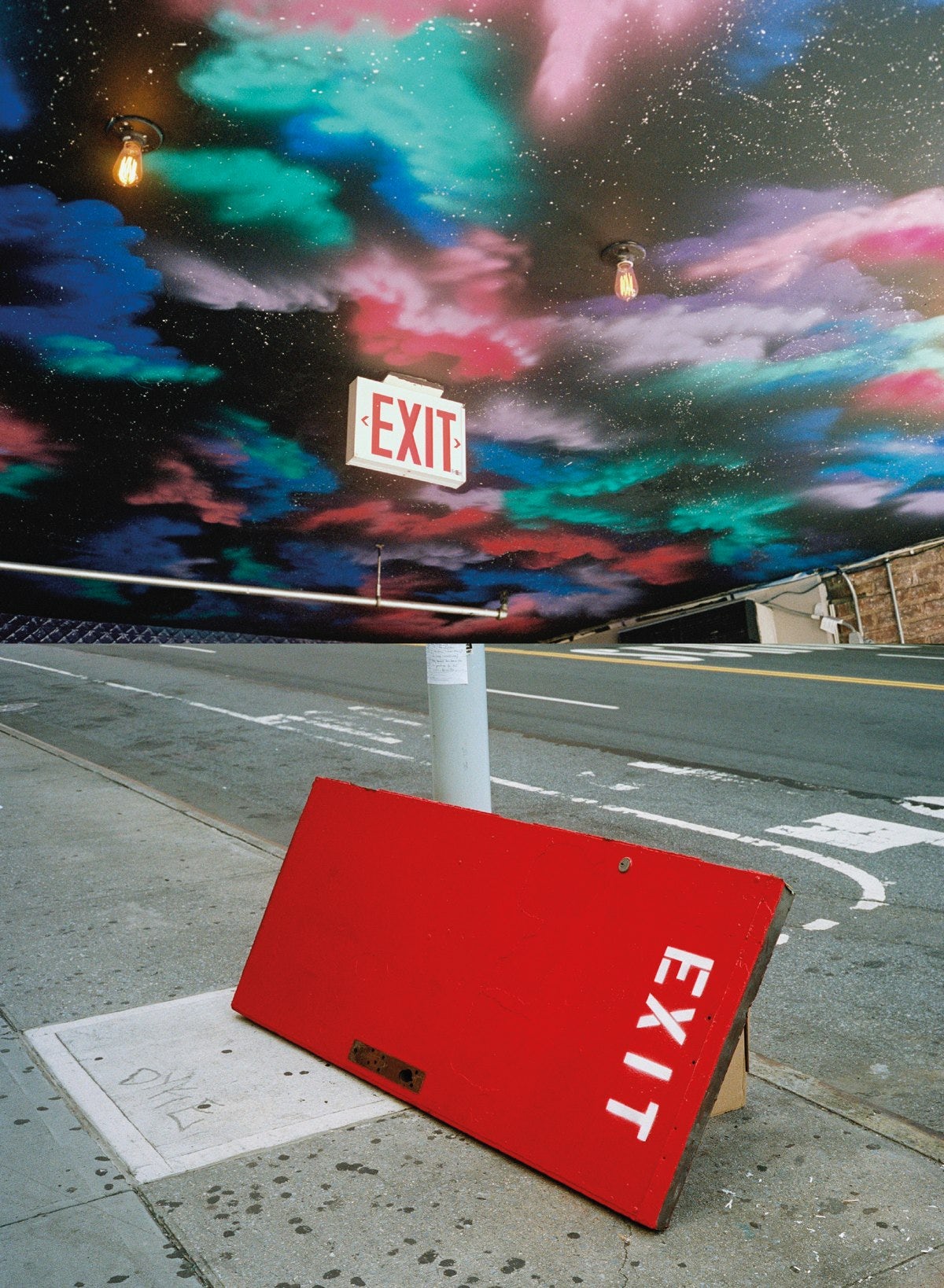 Morris – who worked as a creative at agencies including Lowe London and Rapier before pursuing directing – had the idea for the book after coming across some surprising coincidences in his collection of photography. While sifting through them he noticed similarities in composition or subject matter, or found images that unexpectedly mirrored one another despite being shot separately. Morris has arranged these together to create a series of shots that are almost like frames in a comic strip, or purely visual puns.

“Some are very equational,” says the director, who’s worked with artists including Massive Attack, Ibeyi and Lee Scratch Perry. “They’re funny, like gags with a setup and a punchline. Some are just beautiful, with coloured confetti and different toned squares. There are others that are ludicrously fortuitous, and some that just go together in a more aesthetic and gentle way.” 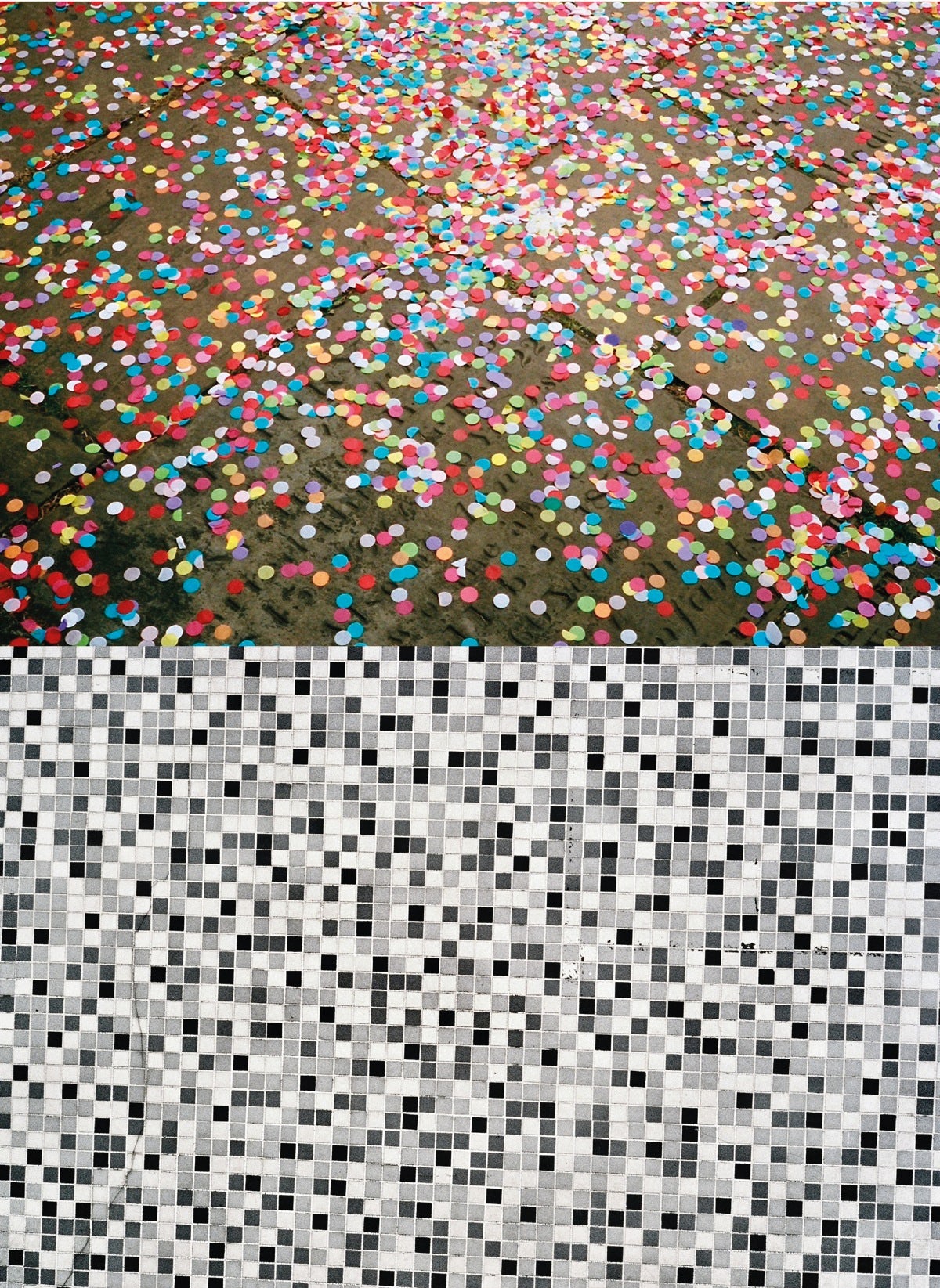 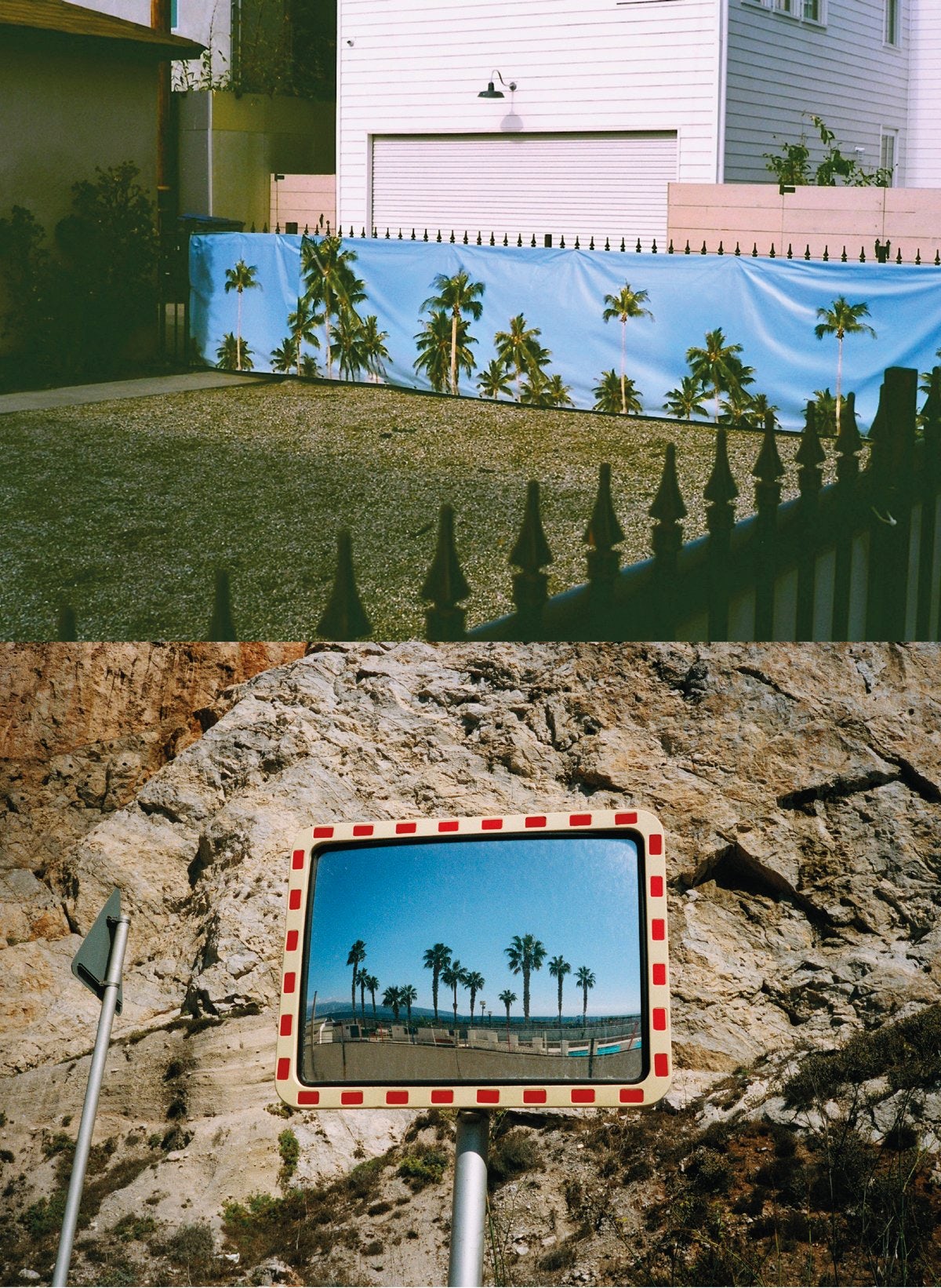 “It was amazing how many came up,” he adds. “There’s such a varied degree of different types of relationships – which was what the book was initially called. David Kolbusz [who has written an introduction for the book] describes it as a lesson in looking. It’s putting two things together to come up with something bigger than the sum of its parts, and makes us look at photography in a way we wouldn’t normally.”

The book also documents Morris’s five-year stretch using a manual camera to take pictures of everything – something he says has gone on to influence his digital photography and filming, as well as give him an innate understanding of light.

“Photography is one of those things, you can learn the theory but you have to have the camera around your neck to make mistakes and get it in the muscle,” he says. “Still and moving image are two entirely different things, but they do inform each other. My film has been influenced by photography and vice versa.” 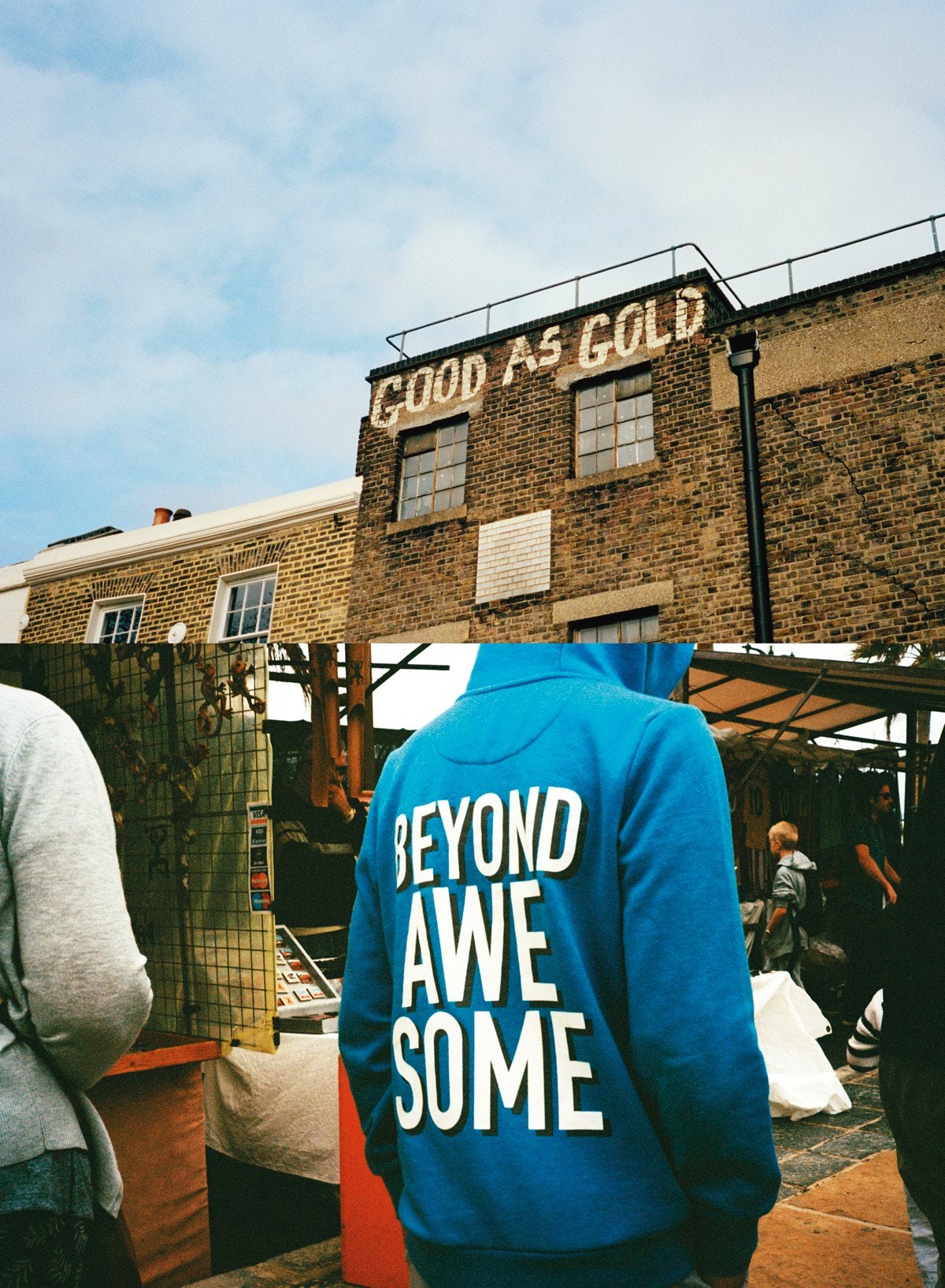 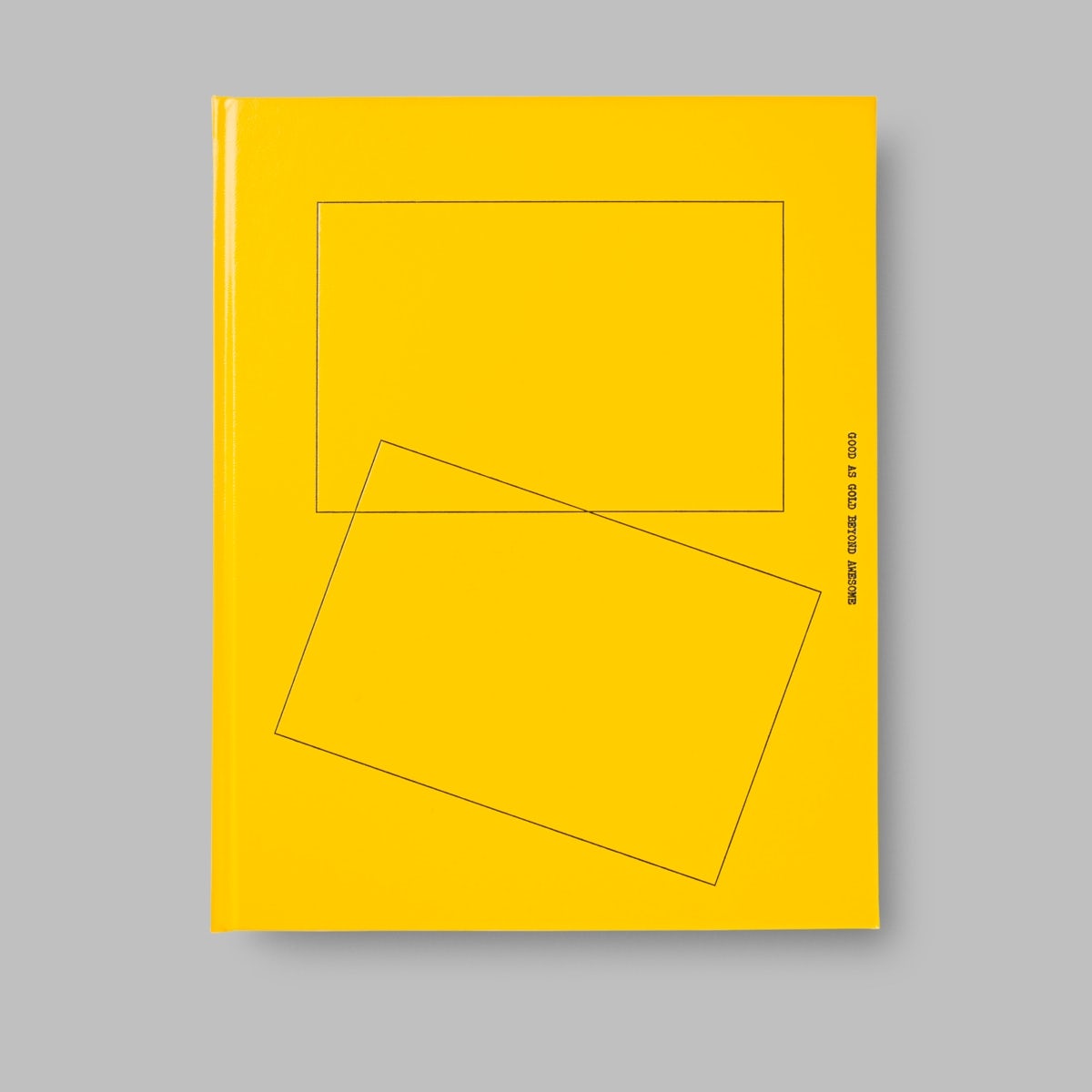 Good As Gold Beyond Awesome is released on 14 June, and is designed by Paul Belford. It’ll be available to buy from the Maharishi store in Soho