The director, who’s made work for Great Ormond Street and BBC2, based the film around the song’s lyrics, which she says made her think of someone writing to a friend on another planet. In the video, Dora – who’s inexplicably stranded on the moon with a snake – receives a letter from her friend persuading her to come back home. Garrett says the story “felt quite relevant to the past year”.

Traditional stop motion sequences are sandwiched together with animated paintings, which show the letter flying up to the moon, and Dora being swallowed by the snake in order to make her way back home again.

CR covered the enduring love creatives have for stop motion in a recent piece exploring why we are all still so drawn to the technique.

“There’s something nice in stop motion about choosing the materials and textures, and being surprised by how you make a scene,” Garrett told CR. “You don’t quite know what you’re going to get until you start, and there’s a bit of spontaneity to it that I really like. Stop motion feels tactile and nostalgic. You can tell quite weird stories, but they feel quite graphic.” 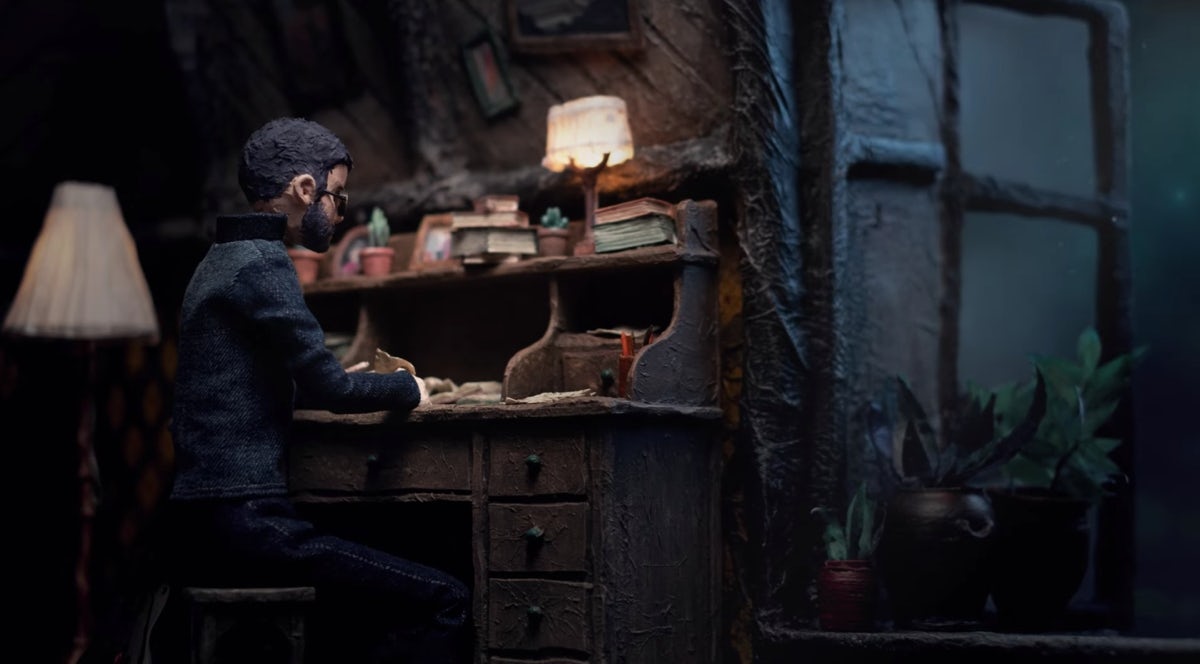 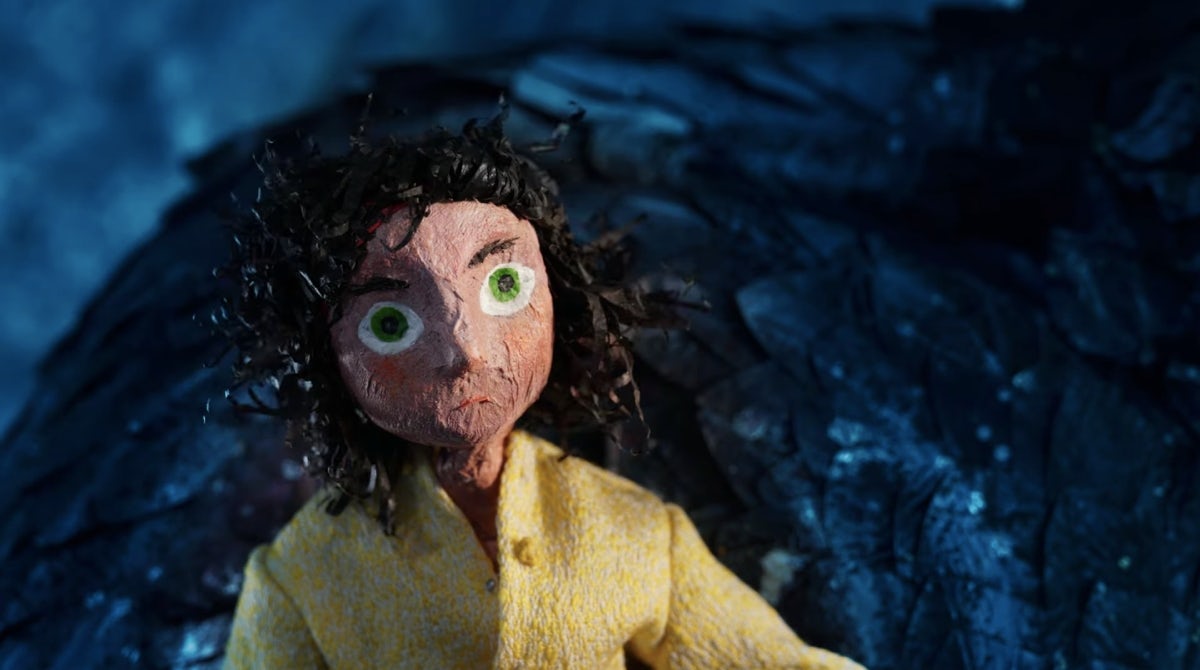 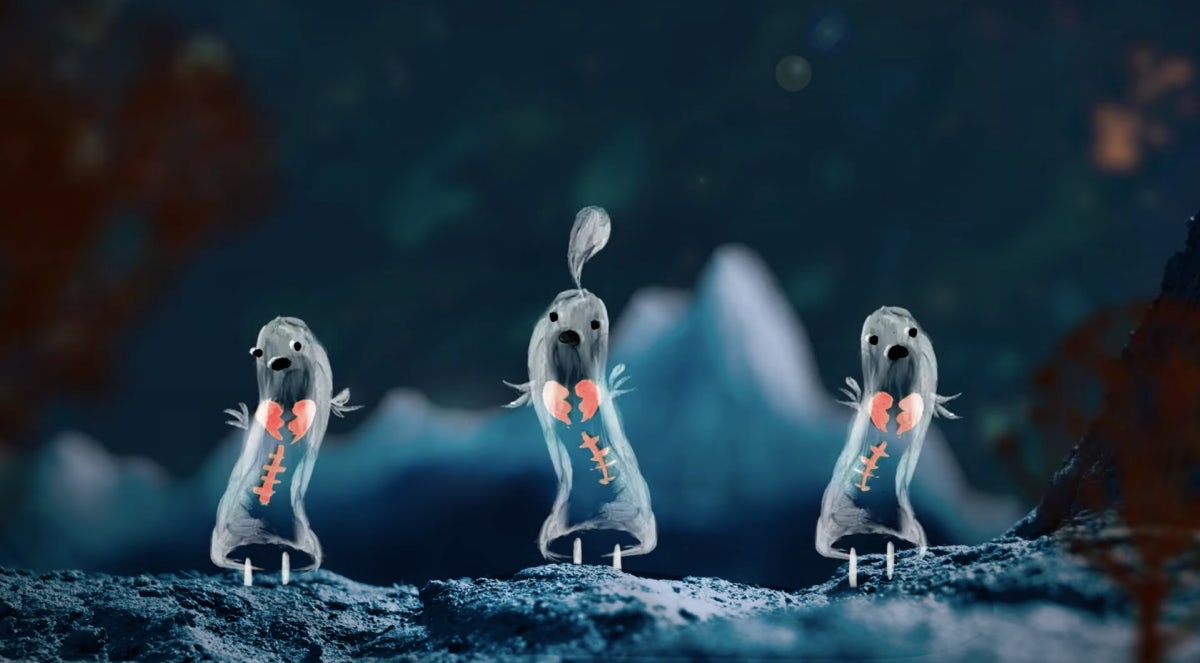 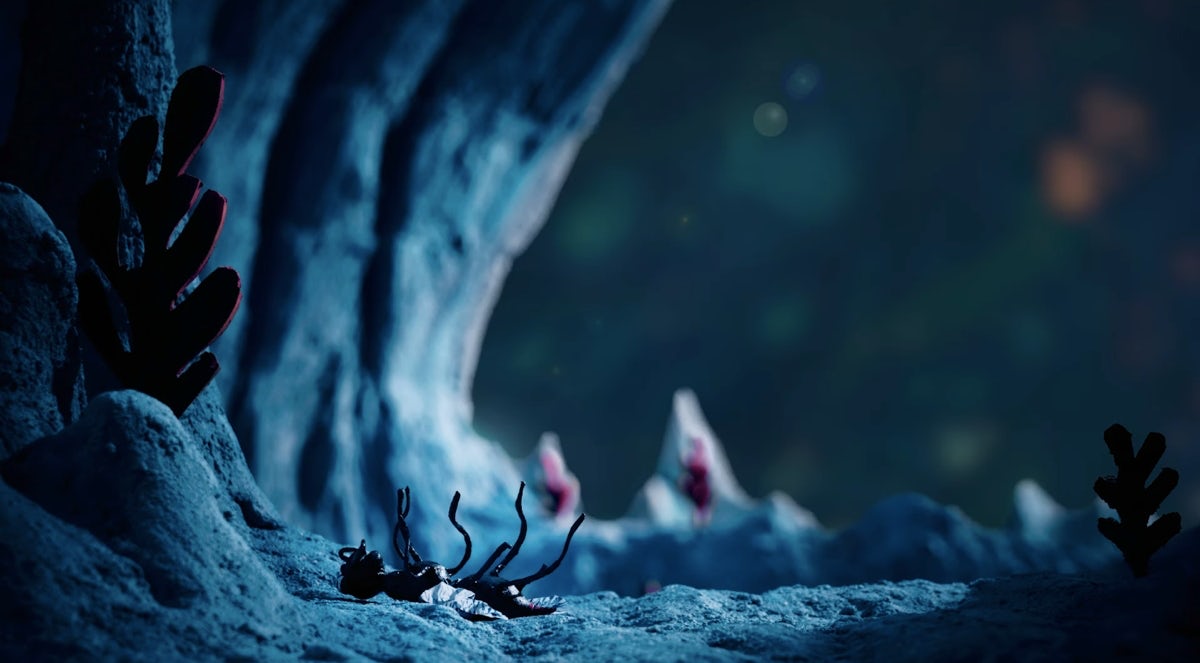 Earth To Dora is taken from Eels’ album of the same name, released by E Works Records; eelstheband.com; isabel-garrett.co.uk