The two-minute-long film offers a depiction of the way cancer impacts both those living with a diagnosis as well as their family and friends. It also highlights the compassionate role of Macmillan staff, who offer support, humour and tenderness to others, despite at times being affected themselves.

While there are moments of joy and triumph in the film, it is unflinching in addressing challenging and emotional situations too, and therefore is at times a difficult watch. 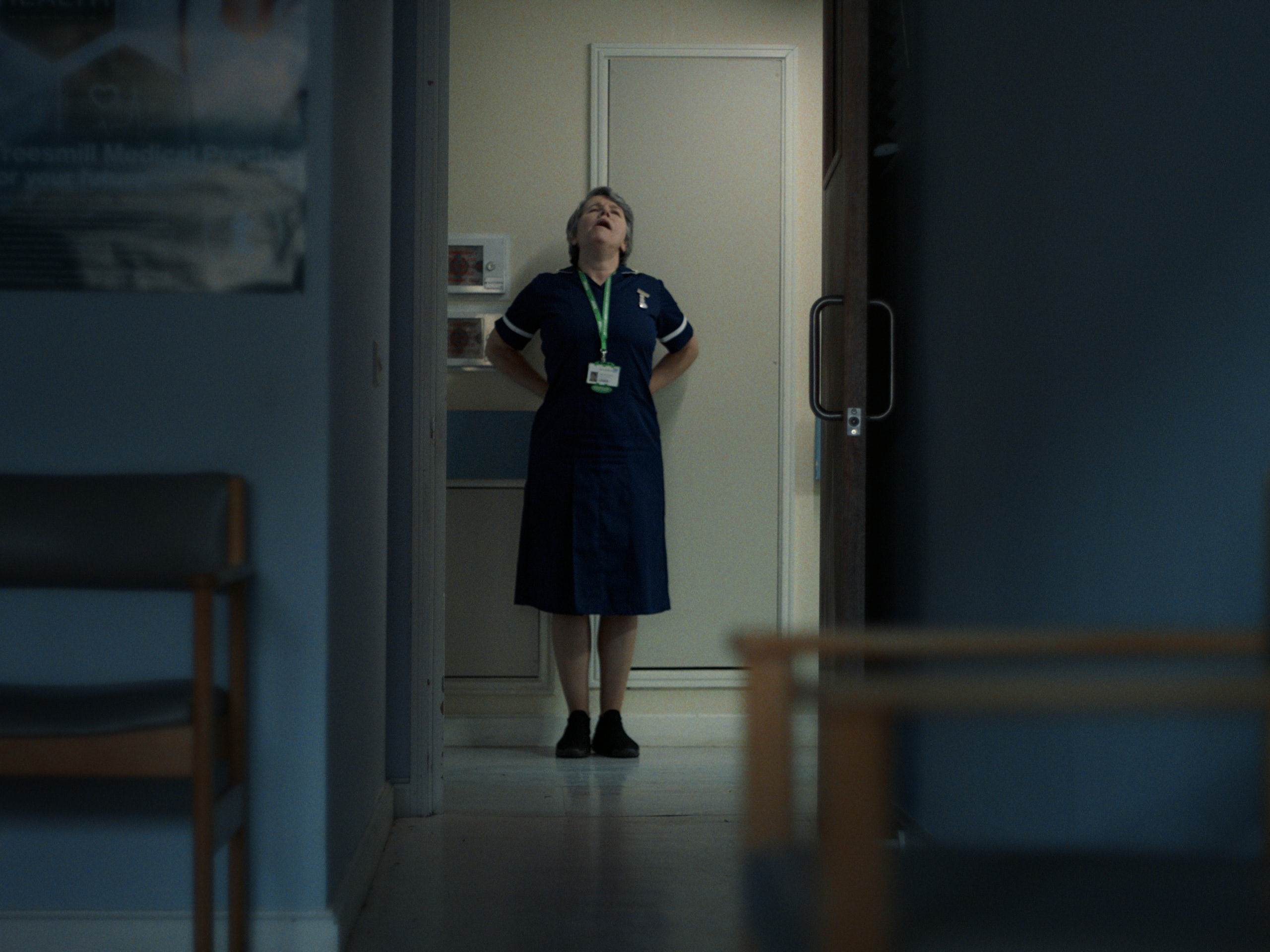 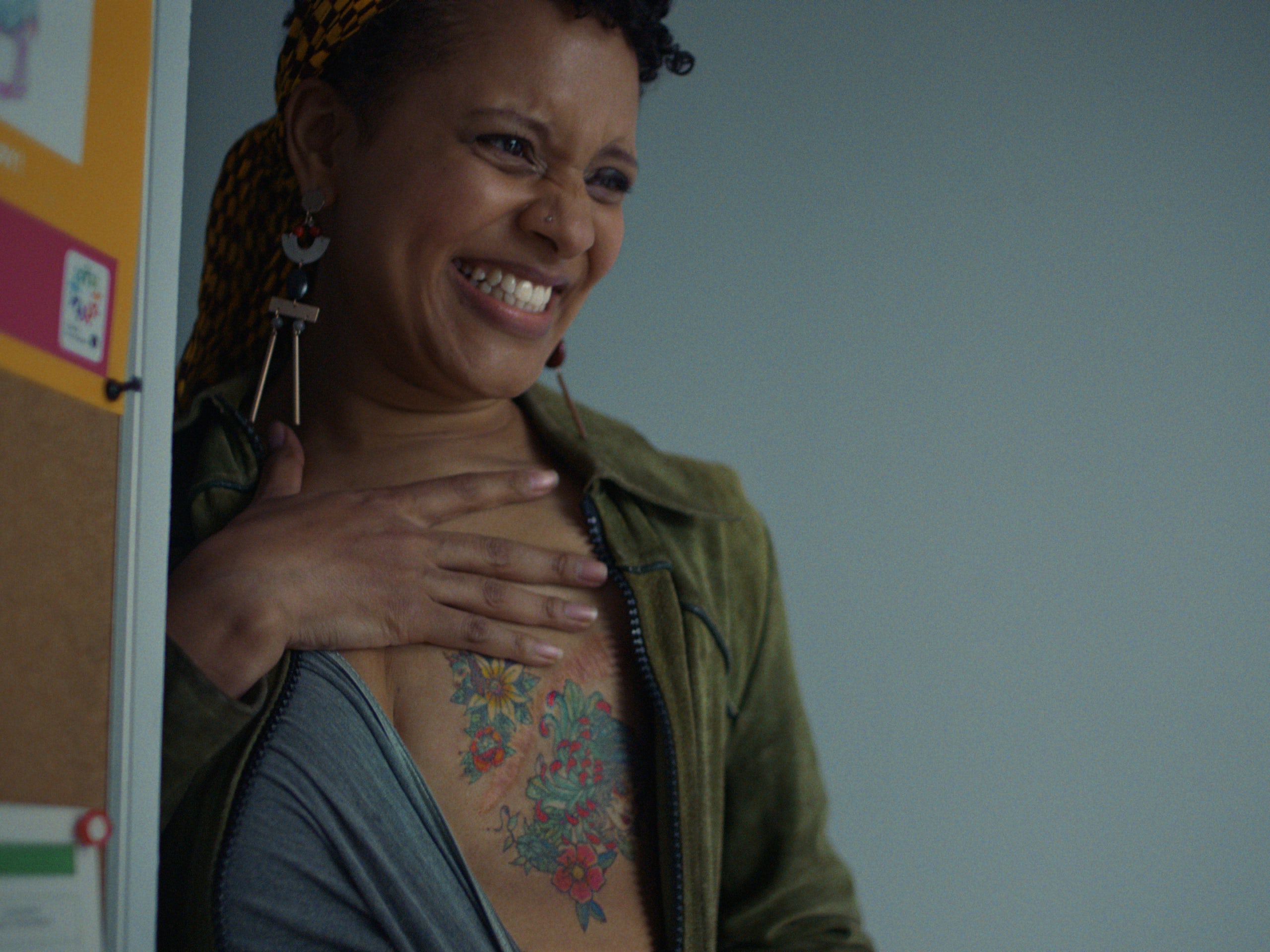 The campaign will run on TV, digital, social and radio, and aims to highlight the crucial role that Macmillan plays. It sees a new direction in the charity’s messaging, away from just focusing on the caring role Macmillan offers to also emphasising the skill, grit and ingenuity staff offer through their work. This shift was based on research by AMV which showed that people are more likely to support and donate to charities that are seen as dynamic and effective.

The ad is released at a point when as many as 50,000 people in the UK are missing a cancer diagnosis due to the disruption caused by Covid-19, according to Macmillan, a number which could double by this time next year if cancer referrals and screening do not catch up. Every aspect of the campaign includes a call for donations as these represent 98% of the charity’s funding, which has been severely hit during the pandemic.

The campaign also sees the introduction of a refreshed visual identity which evolves the current look and feel to reflect the new brand direction in all communications.