Now in its 31st year, the Epica Awards celebrate the best in advertising and design, and are judged by journalists from all over the world. This year saw six Grand Prix awards handed out, and the winners reflect the seriousness that has pervaded the industry in the past few years, as charities and brand-purpose work won the top honours.

There were two Film Grand Prixs awarded this time. One went to Evan, a powerful film created by BBDO New York for Sandy Hook Promise, the non-profit dedicated to preventing gun violence.

The other Film Grand Prix went to an ad that shows how great storytelling and acting still makes for some of the best advertising. Created by Polish ad agency Bardzo for online marketplace Allegro, the spot is heartwarming and funny in equal measure. But get those hankies at the ready, folks, as it’s also a bit of a tearjerker.

For this year’s Outdoor Grand Prix, there was one clear winner: the Fearless Girl statue created by McCann New York for finance group State Street Global Advisors. Placed opposite the famous Wall Street Bull to coincide with International Women’s Day in March, the statue has enjoyed both celebration and controversy this year, the latter largely around the revelation that the client’s parent company had been opposed to gender equality.

This contradiction certainly highlights the need for brands engaging in purpose-driven advertising to practice what they preach, but it’s impossible to ignore the wider cultural impact of the statue, which has resonated far beyond the State Street client. For this, it was awarded the top outdoor award by the Epica jury. 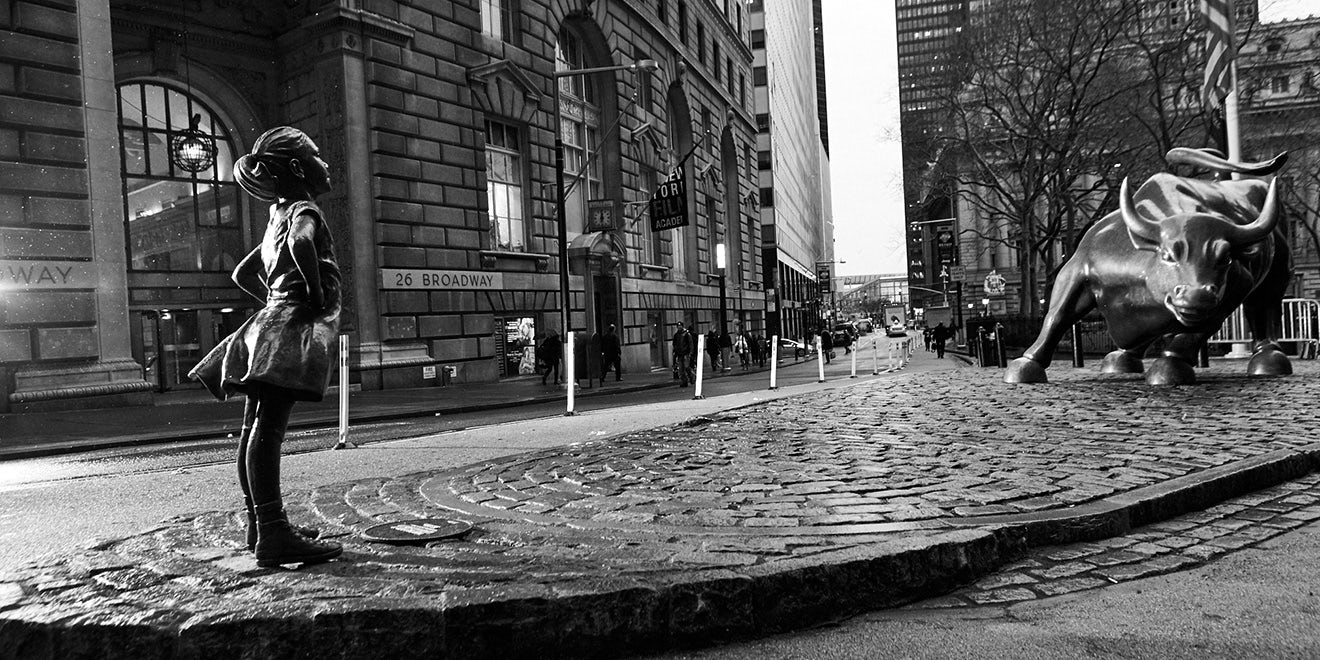 The Press Grand Prix went to a more traditional piece of print advertising, which ended up travelling around the world on social media. Der Tagesspiegel’s Trump ad was created before the US elections last year, but remains topical today. The ad was particularly admired by the jury for achieving its wide reach on social media, while also having good old-fashioned print media at the heart of it. The Digital Grand Prix was awarded to BETC Paris’ compelling campaign for Addict Aide in France, which used a fictional character on Instagram to highlight how alcohol addiction can be hidden in plain sight. The campaign prompted much discussion in France and beyond, and raised questions around alcohol abuse but also how social media can be used to create the impression of perfect, untroubled lives that are far from reality.

The final major gong, the Design Grand Prix, was awarded to KBS Canada for its identity and logo for Innocence Canada, a non-profit that advocates for the release of wrongly convicted prisoners. The logo reflects the amount of individuals the group has helped gain freedom, and, as the case study film shows, its launch brought vital attention to the charity’s work when its funding was under threat. 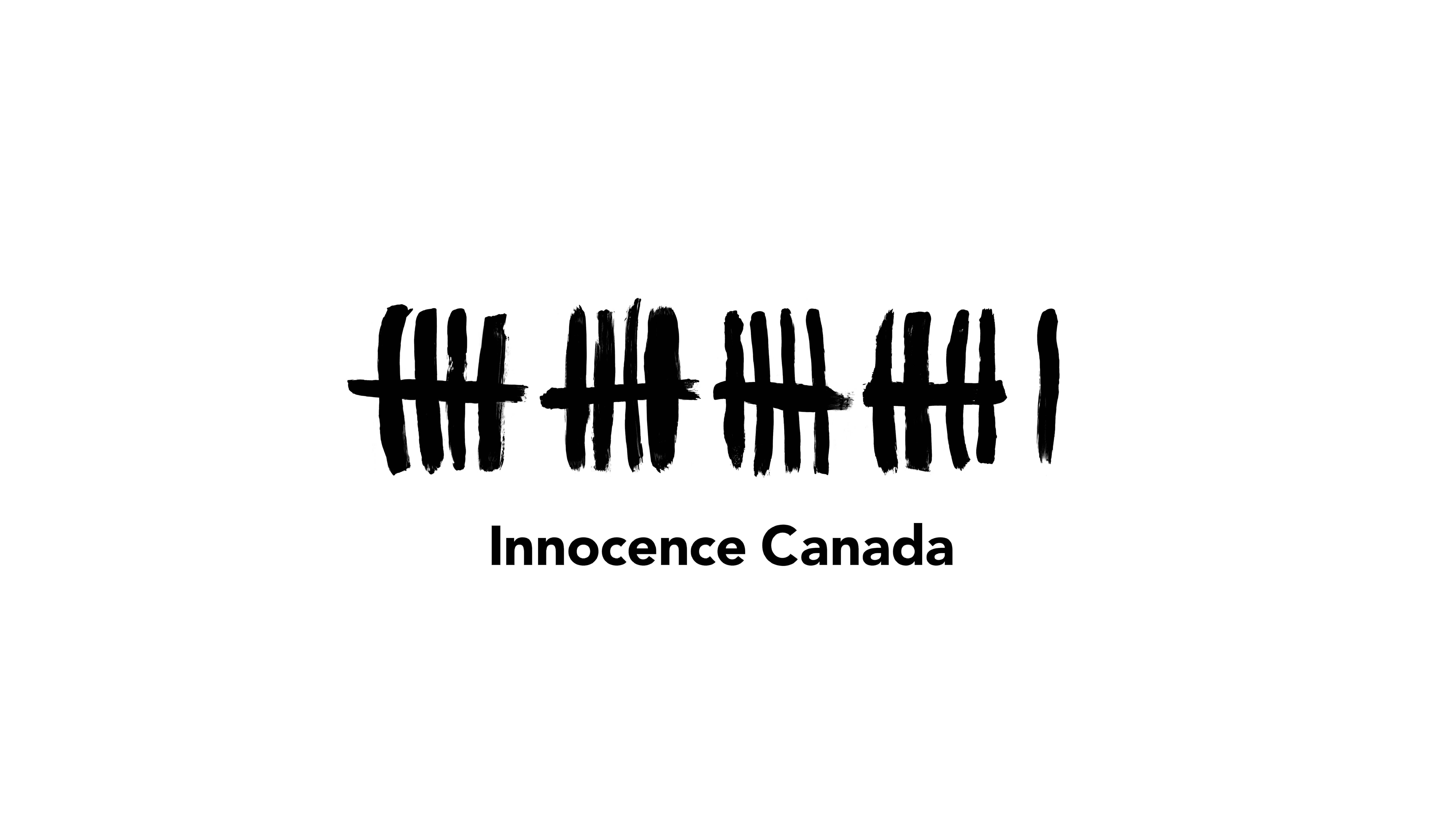 All the winners from this year’s Epica Awards can be viewed at winners.epica-awards.com