Eight Grand Prix awards across seven categories were handed out in this year’s ceremony, which was held virtually last week. Two of these were in Film, with Riff Raff’s striking Festive campaign for Burberry – one of the standout ads released last Christmas – picking up one, while Danish agency &Co/NoA was also awarded for its unusual approach to road safety in its A Helmet has Always Been a Good Idea campaign, which sees Vikings row about approaches to bike safety.

&Co/NoA also picked up the award for Agency of the Year, while Network of the Year went to McCann Worldgroup. Speaking about the winning work, jury president Claire Beale, founder of the Creative Salon, said: “The work we’ve seen here is evidence of the amazing resilience of creative departments around the world. I can’t even imagine how people managed to produce work of such quality in times when remote working has been the norm, when entire countries have been shut down.

“I’ve been so excited and surprised by the calibre of the work. Everybody who made it to the shortlist deserves our absolute applause. If this is what is produced in a crisis, once things do return to normal I think we’re going to see our industry go from strength to strength creatively.”

Below you can find all the Grand Prix-winning work for 2021. To view the Gold, Silver and Bronze awards, visit epica-awards.com. 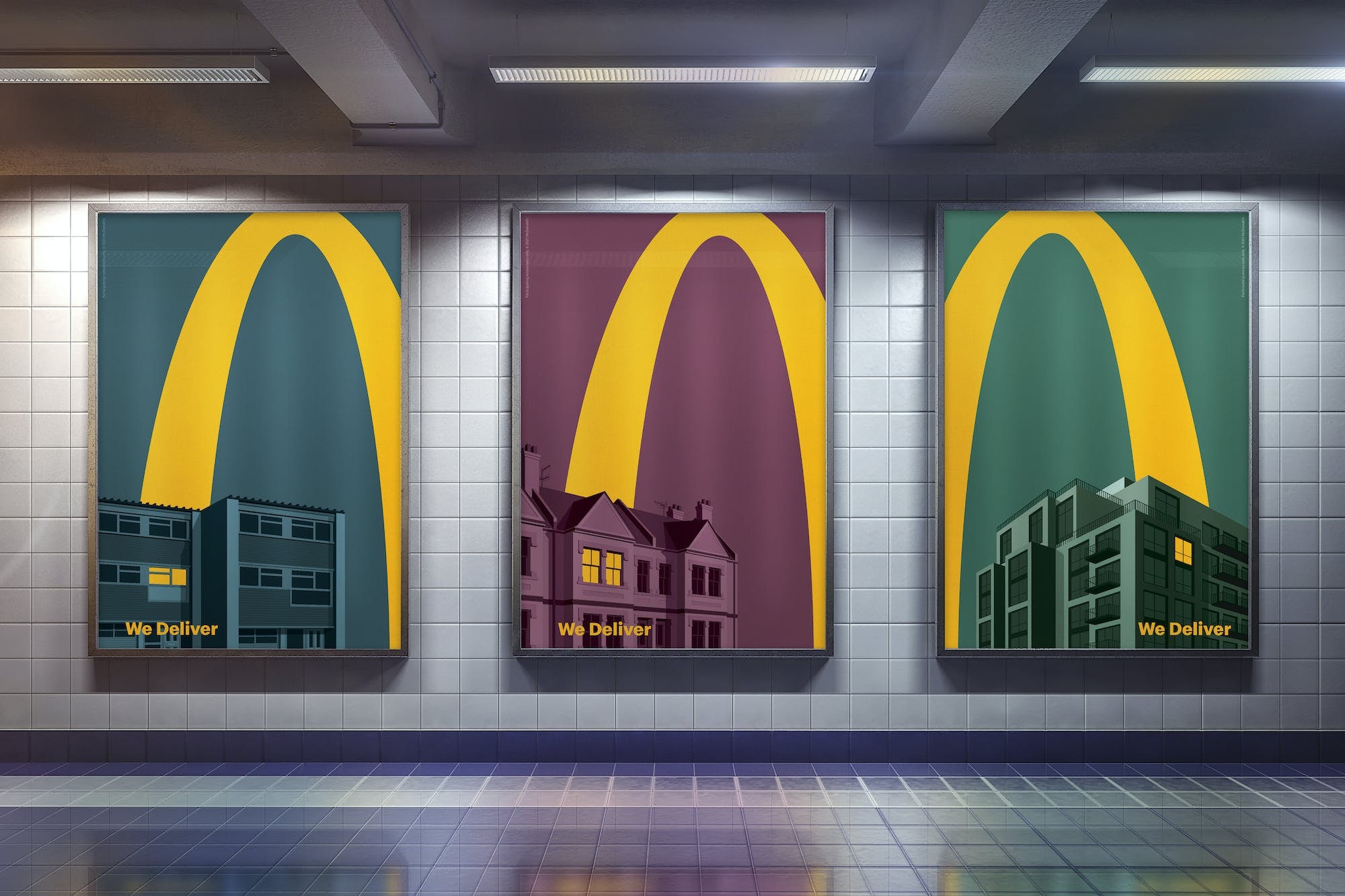 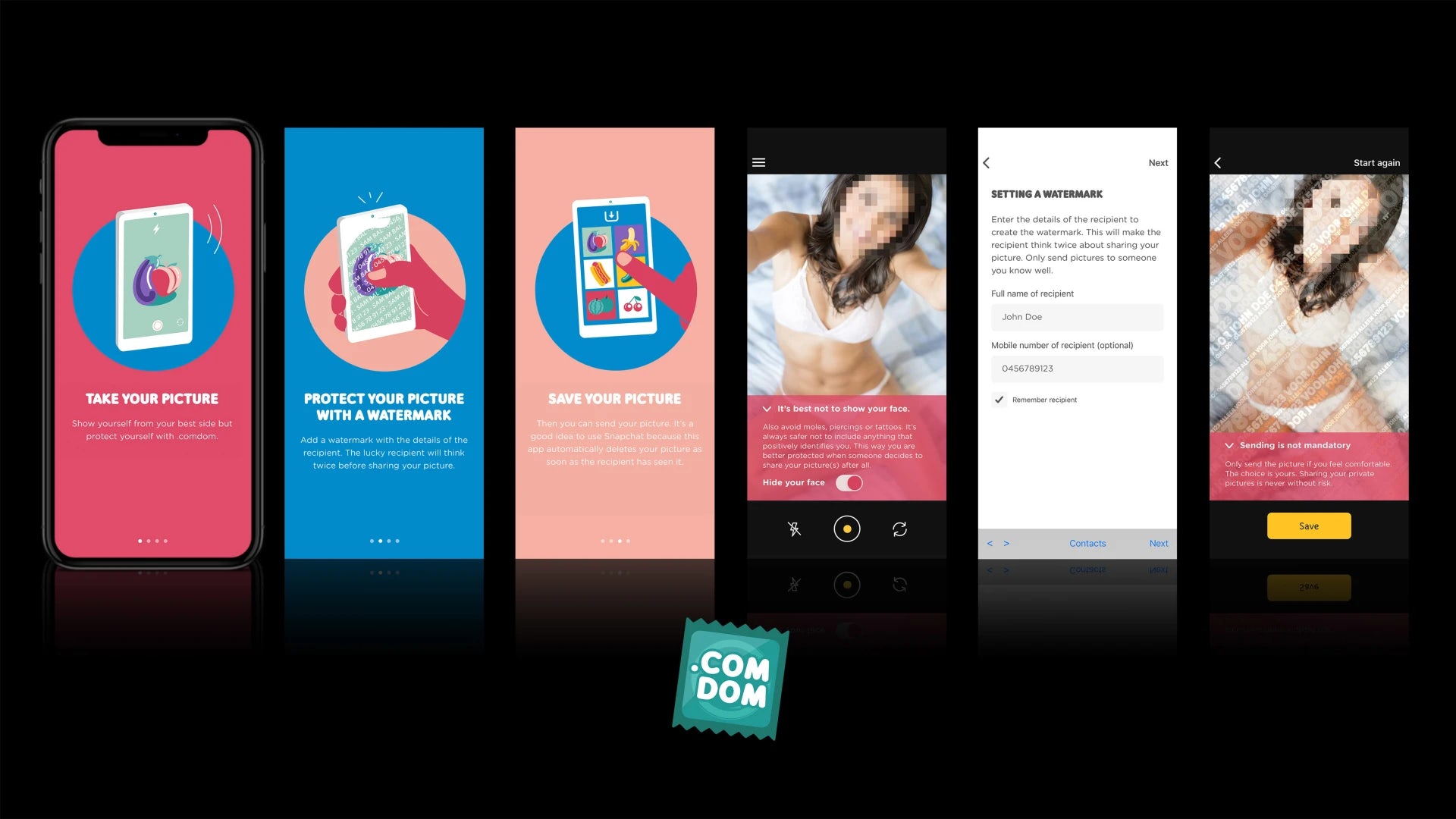