To mark the launch of its new #ALifeInterrupted campaign, Epilepsy Research UK has released a short film that underlines the tough realities faced by people living with the condition, which affects roughly 600,000 in the UK according to the charity.

Set in Thurso, a remote coastal town and unexpected surfing paradise on the northern tip of mainland Scotland, the film tells the story of a local surfer who relays his experiences of small-town life and how he got involved in water sports.

The film captures the excitement that surfing can bring, particularly in an isolated setting: shots showing the quieter side of life and elderly population in Thurso are contrasted with action sequences and breathtaking aerial footage of rugged shorelines.

Through conversations with his father, we come to learn more about the surfer, Doug, and the passion that he has harboured since he was a child. At the end of the film, however, it’s revealed that he has epilepsy when he is pulled from the water as a result of a seizure whilst out at sea.

The short film was written and directed by Luke Davies at Academy Films, who was given an open brief by the charity. The only overarching request was to show how “frightening and unpredictable” epilepsy is for people, he tells CR.

“Epilepsy Research UK wanted to create a film that demonstrated how disruptive this condition is for the people who are forced to live with it,” says Davies. “It didn’t take long before I came to the conclusion that open briefs are actually far more difficult to write to. I spent a few days wading through internet forums and message boards, researching all the different ways people were affected by the condition.” He eventually came across the story of a surfer from Thurso, and the idea for the film was born. 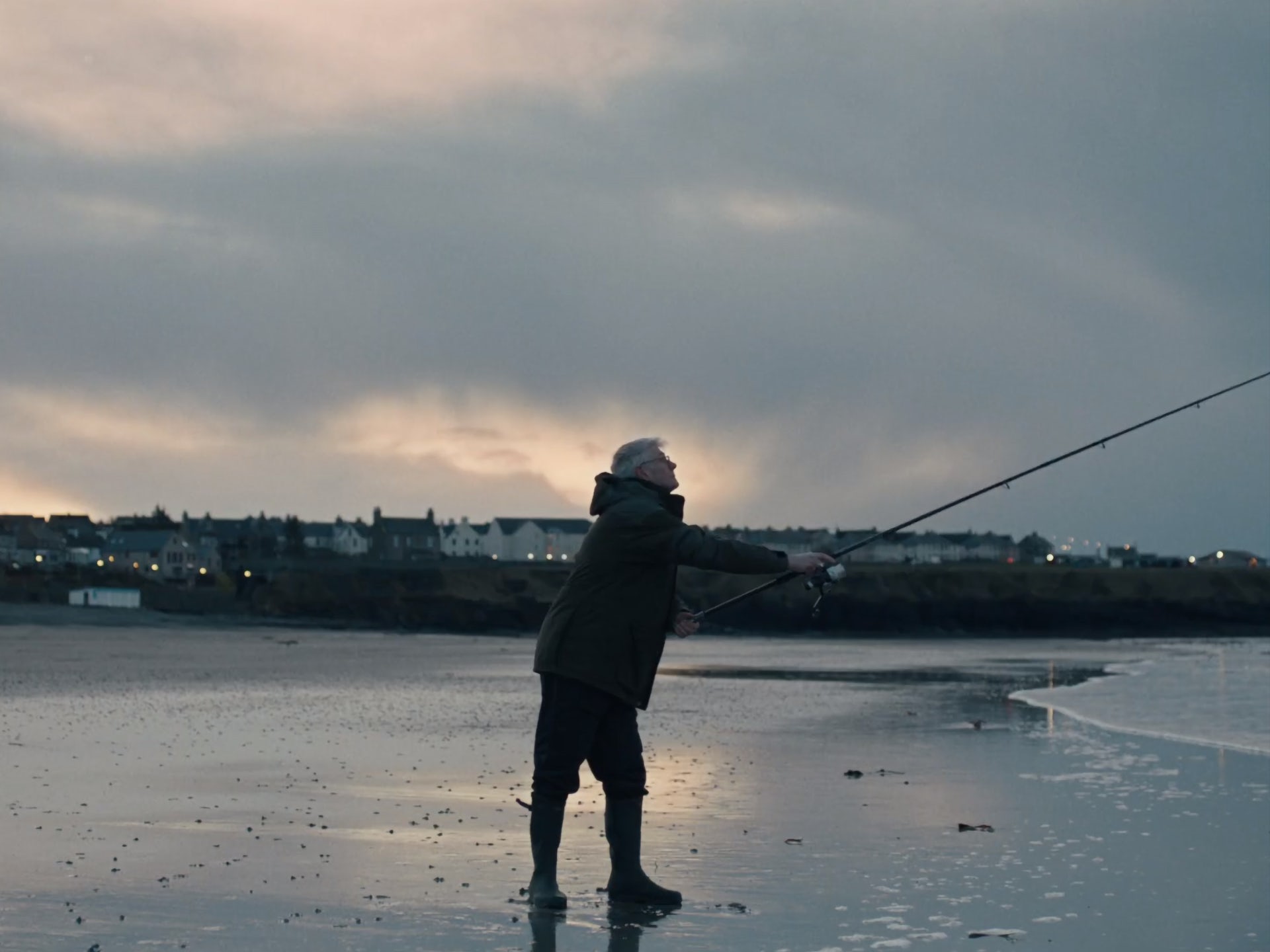 “Whatever you picture when you think about a surf town – Thurso isn’t it. But it just so happens that for three months a year – unfortunately for the local surfers, it’s the three coldest months of winter – Thurso is on the receiving end of the best right-hand breaking wave in Europe,” Davies explains. “It’s like a wave machine, these perfect barrelling waves just keep coming and coming, and no one seems to know about it. On a busy day there might be five or six surfers.”

Davies felt like he’d encountered “two stories wrapped into one,” he says. “The story of this hidden surf Mecca, disguised as a sleepy Scottish seaside town. And then the story of a man who has to risk his life every time he gets in the water to do what he loves.”

His approach to the film goes against the grain of what we often see in charity campaigns, instead spotlighting the character at the heart of the narrative and his passion in what feels like a stylish documentary short. “Charity ads usually employ a fairly typical format of shock tactics,” Davies says. “Highlighting the problem. Illustrate the suffering, the damage and pain inflicted to the victims of this problem. And repeat. In as many different ways possible before finishing with a plea for help, a call to action.” 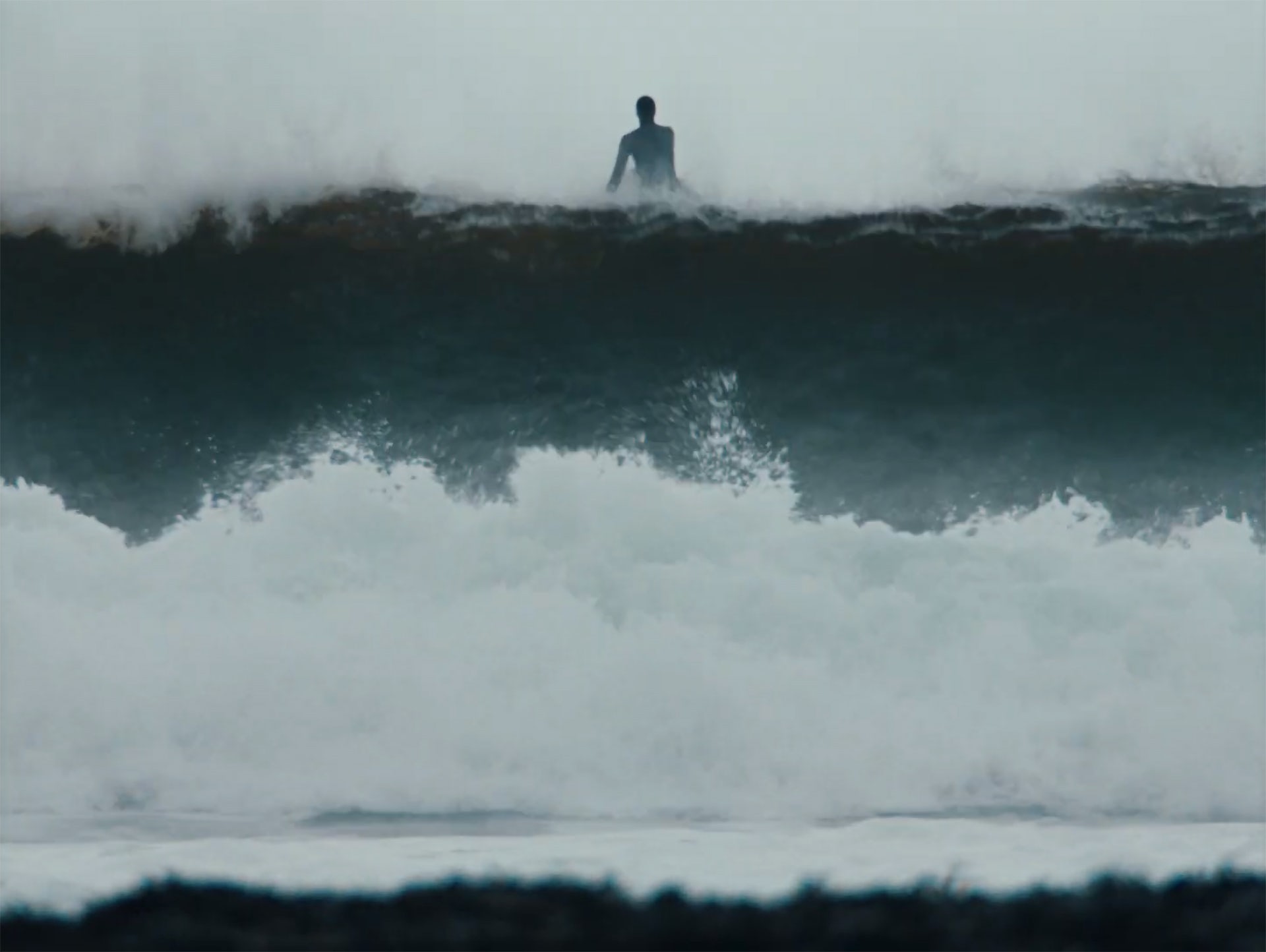 “I don’t pretend to understand the psychology of altruism, but I do understand stories. And simply from a storytelling perspective, I don’t believe this traditional approach is the most effective. The first narrative chord you strike cannot be one of sympathy. We’ve got to earn our audience’s sympathy, and the way we earn it is through curiosity, through story,” Davies adds.

“The key word we kept coming back to was disruption. How could we entice people into a story, then pull the rug from beneath them. Not just for the sake of being clever or surprising, but to illustrate how unpredictable this condition can be. Unsurprisingly, my somewhat biased opinion as a filmmaker is that storytelling is the best tool we have for helping people care about issues.”