ES Magazine first burst onto the streets of London in 1987 with a striking cover featuring an illustration of the Eros statue in Piccadilly Circus, and a promise to “bring an added dimension to living in our great city”.

Over the last 35 years, the Evening Standard newspaper’s magazine offshoot has gone from a monthly to weekly print title read by over 600,000 Londoners, and with an online audience of roughly 1.5 million. 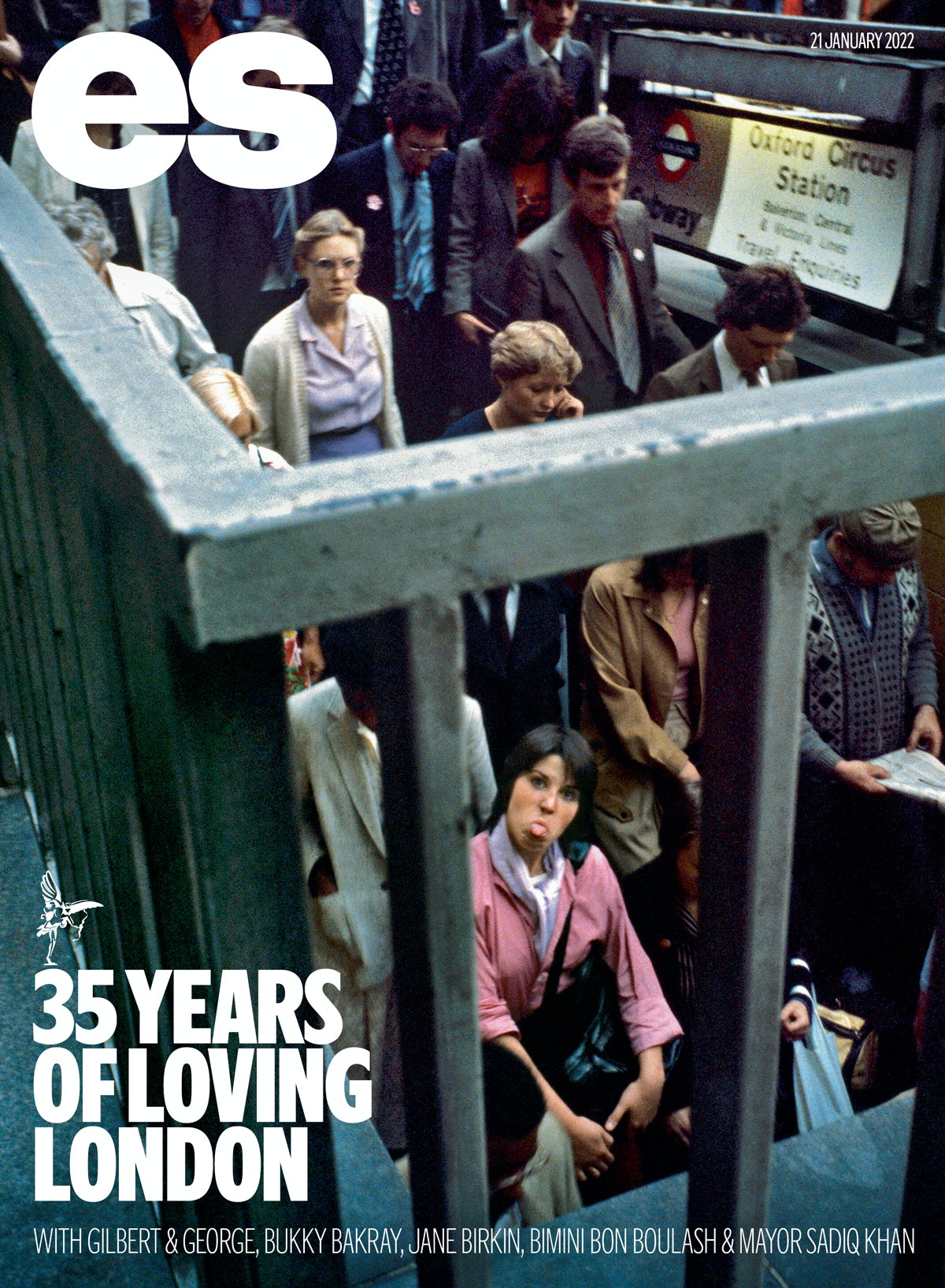 To mark its anniversary this year, the magazine has unveiled a new vision and look – both in print and online – led by recently appointed editor Ben Cobb, who was previously editor-in-chief at Another Man and Love.

The mag features a whole host of new contributors, including columnist Susie Lau, photographers Quil Lemons and Tim Walker, and stylist Katie Grand, along with rebooted regular features such as My London. 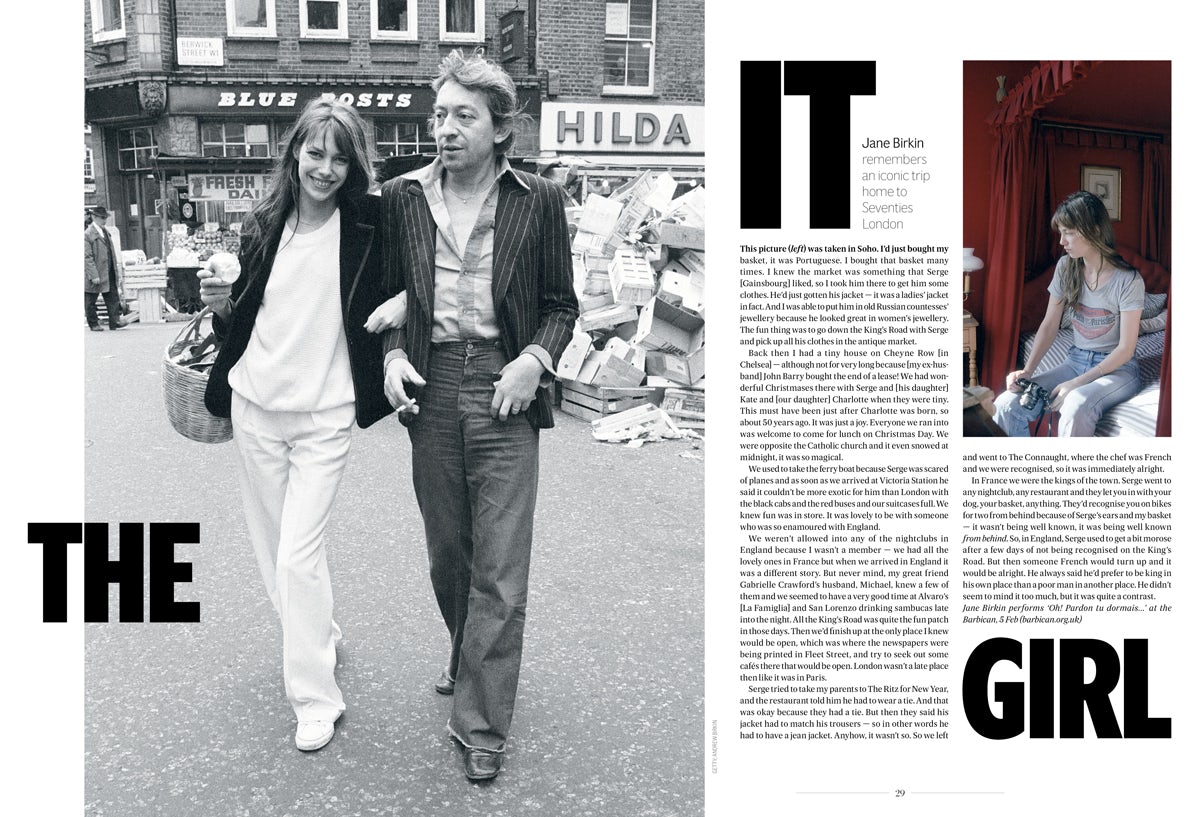 Working alongside Cobb, Evening Standard’s head of design Ben Turner was tasked with bringing the new vision to life in print, giving the title a more “grown up” and “classic” aesthetic, he tells CR. Inspiration came from the very earliest editions of the magazine from the 80s, and Cobb and Turner spent a significant amount of time trawling through the ES archive during the process.

The reimagined sans-serif masthead, created with type foundry A2-Type, is one of the most distinctive elements of the new design. “It holds its own across all of our print and online channels, and sets the tone for the rest of design. Each cover will be a bold statement – instantly recognisable as an ES Mag cover,” says Turner. 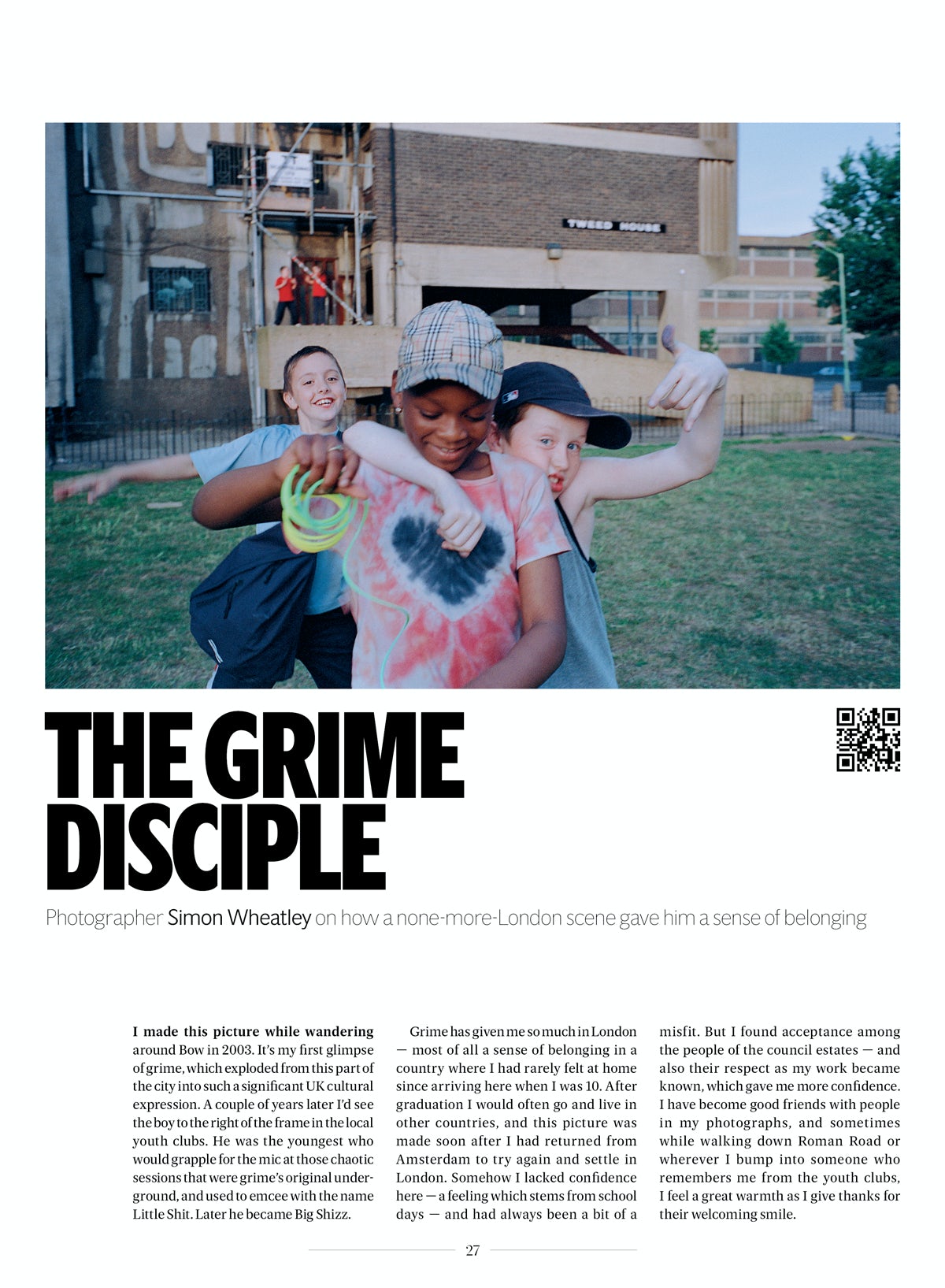 A2-Type’s Henrik Kubel and Scott Williams previously worked on a new set fonts for the Evening Standard paper, which now feature in the magazine as well. “We were able to utilise more of the condensed cuts which the paper uses less frequently, which kept us close to the brand, but still retain an element of our own identity,” says Turner.

The inspired choice of cover for the relaunch issue is a mid-80s Bob Mazzer photograph of crowds heading down into Oxford Circus tube station. “It’s a snapshot of what, to me, makes London living so vital: the unstoppable flow, the human contact, the characters and those brilliant blink-and-you’ll-miss-it moments — all things I can’t wait to experience again in this great city,” says Cobb.

Inside, readers will find a portfolio of love letters to London, personal messages and moments from the likes of Mayor Sadiq Khan, Jane Birkin, Bimini Bon Boulash, Gilbert & George, Bukky Bakray, and even Charles Dickens.

The design of the inside pages comes with more white space, a new grid to give features more space to breathe and a playful approach to headline designs. “Inside we have a new cleaner and stripped back approach to all of our regular sections, and a conscious decision to run far less cut outs, with emphasis much more on the image selection and feeling of curation throughout,” says Turner. 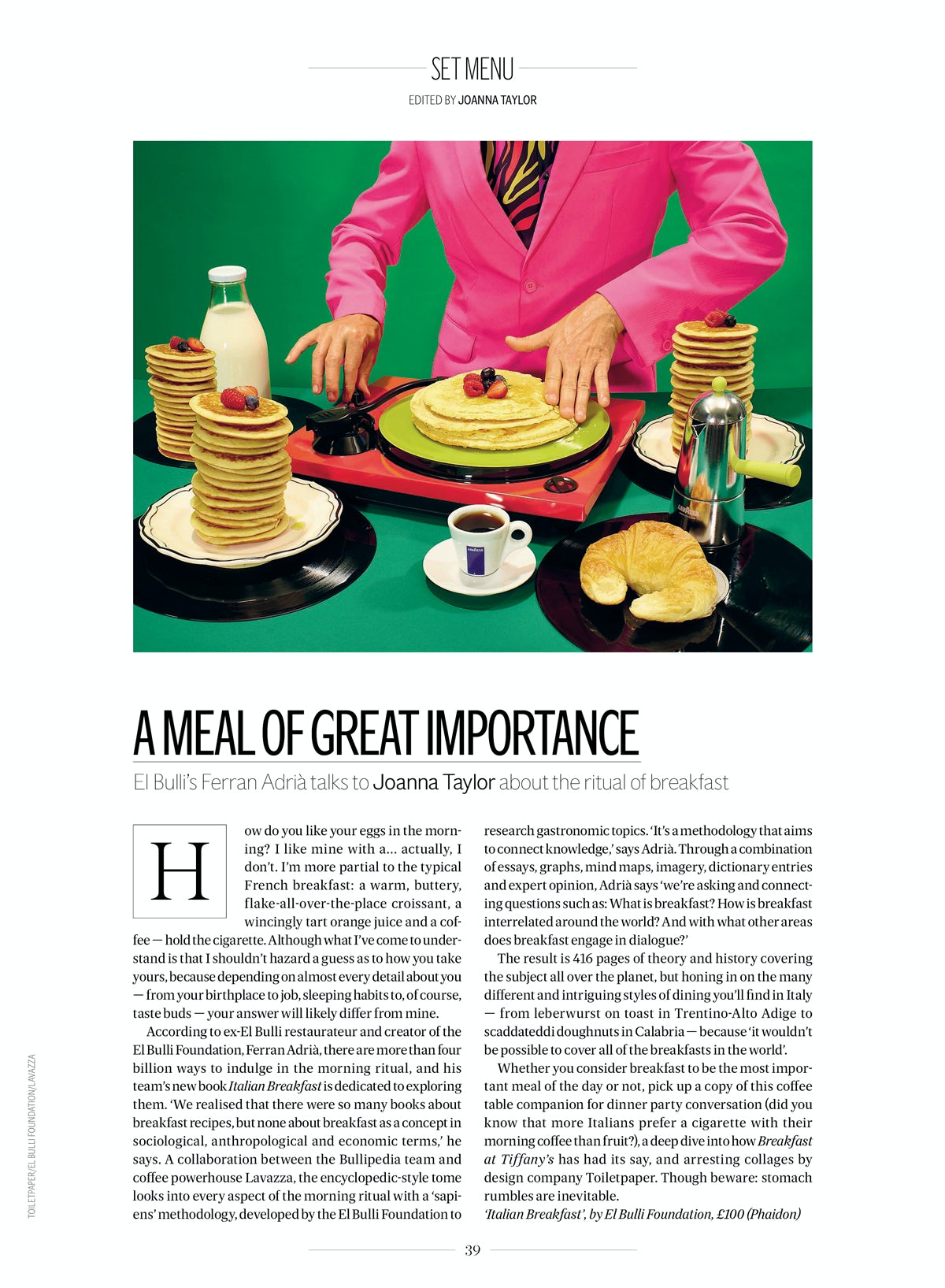 To mark the relaunch, an accompanying film created by photographer Ruth Hogben celebrates the Evening Standard’s longstanding winged mascot. “The statue of Eros is such an amazing landmark in Piccadilly,” she says of her subject.

“I’ve never really noticed how beautiful and refined it is. It goes without saying that London feels exciting – I think anyone who comes here feels that. But to me, London sits in my heart like a wise grandparent with a familiar knowing.” 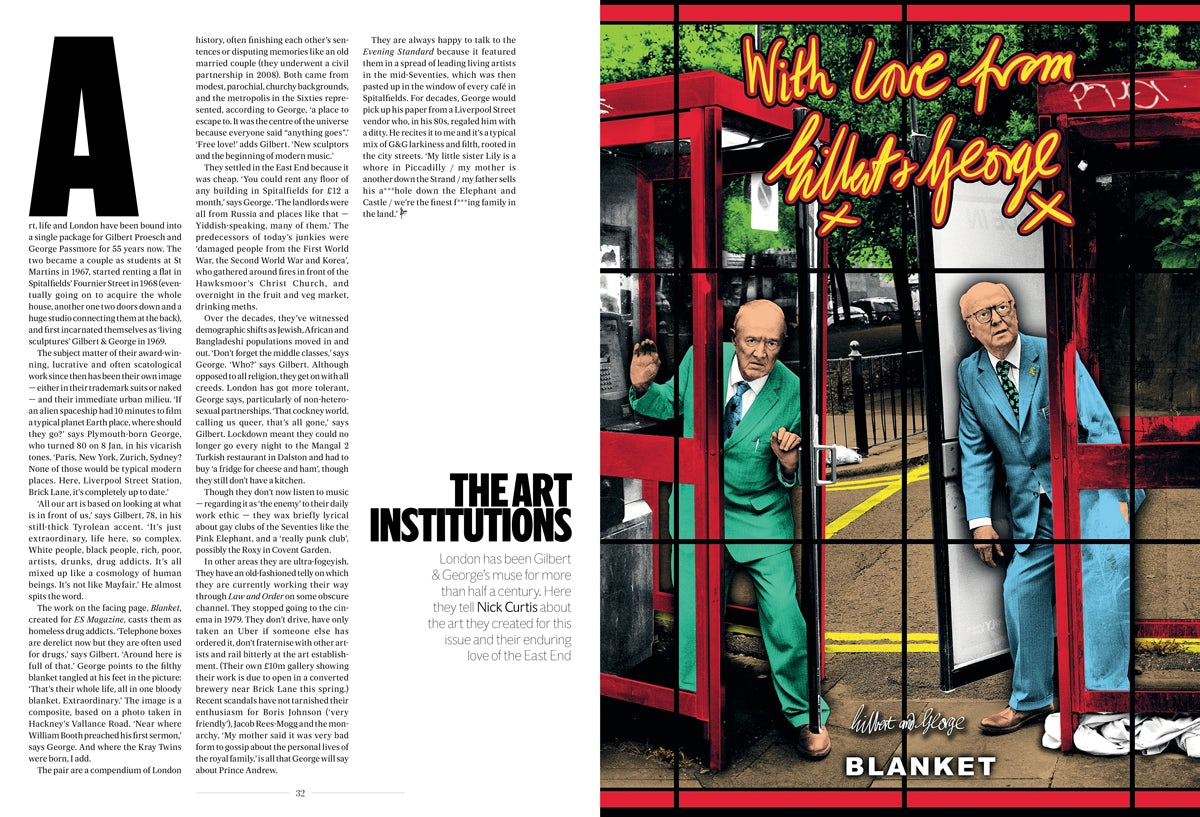