There’s no explanation of why the extraterrestrial has returned, but suddenly there he is, hiding behind a snowman. He’s been gone for nearly 40 years, so it’s no surprise that Elliott now has his own family to introduce to ET, and they don’t waste any time catching up.

There’s plenty of new earth technology to be explained and the product placements come thick and fast – VR headsets, tablets, smartphones, the internet, and streaming TV. But it doesn’t take long before ET is dreaming of home again, perhaps because that’s the only place he’ll be able to escape the deluge of screen-based entertainment.

To give the ad its due, it picks up on some of the best bits of the original film, with flying bikes, ET’s mournful cry of “home”, and John Williams’ instantly recognisable soundtrack. But even so, it’s curiously devoid of emotion.

Despite its best efforts, it feels like Sky missed the opportunity to really develop the narrative in a meaningful way, and the Reconnect this Christmas tagline sits strangely with an ad so focused on spending time with our devices. 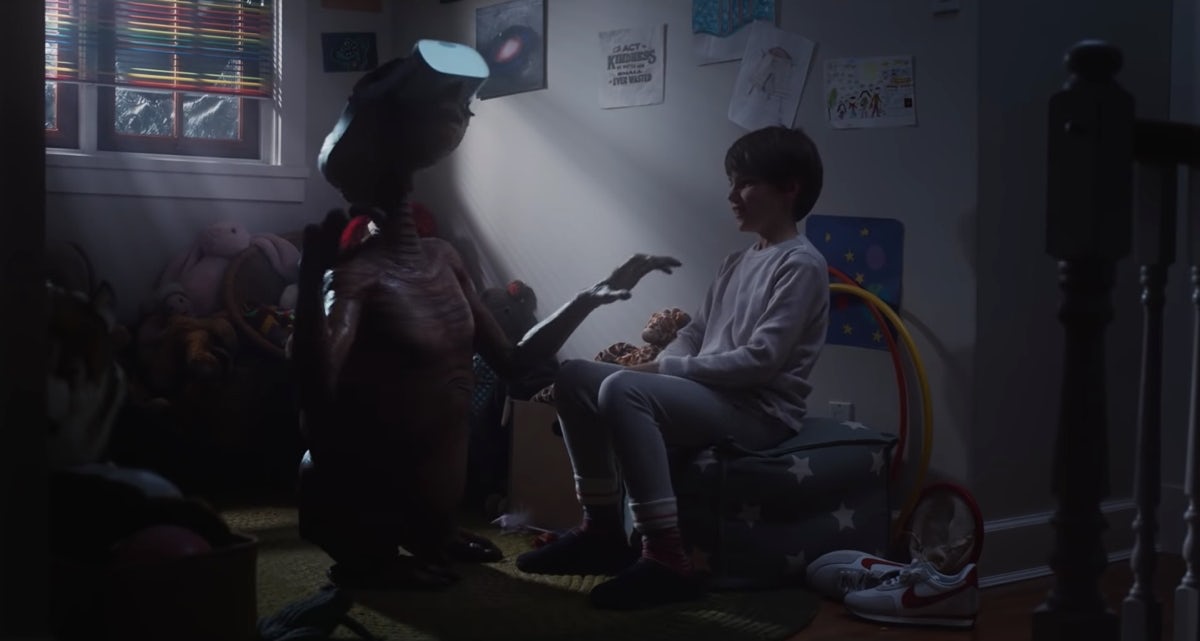 It also raises questions around how much control brands like Sky should have over our much-loved characters and their stories. Is a two-minute advert really the ‘sequel’ we all wanted?

According to Drew Barrymore, who starred in the original film, Spielberg told her: “Nope, we’re never going to make a sequel, it’s just as it is”, and there’s something deeply satisfying about the thought of that book simply remaining closed. 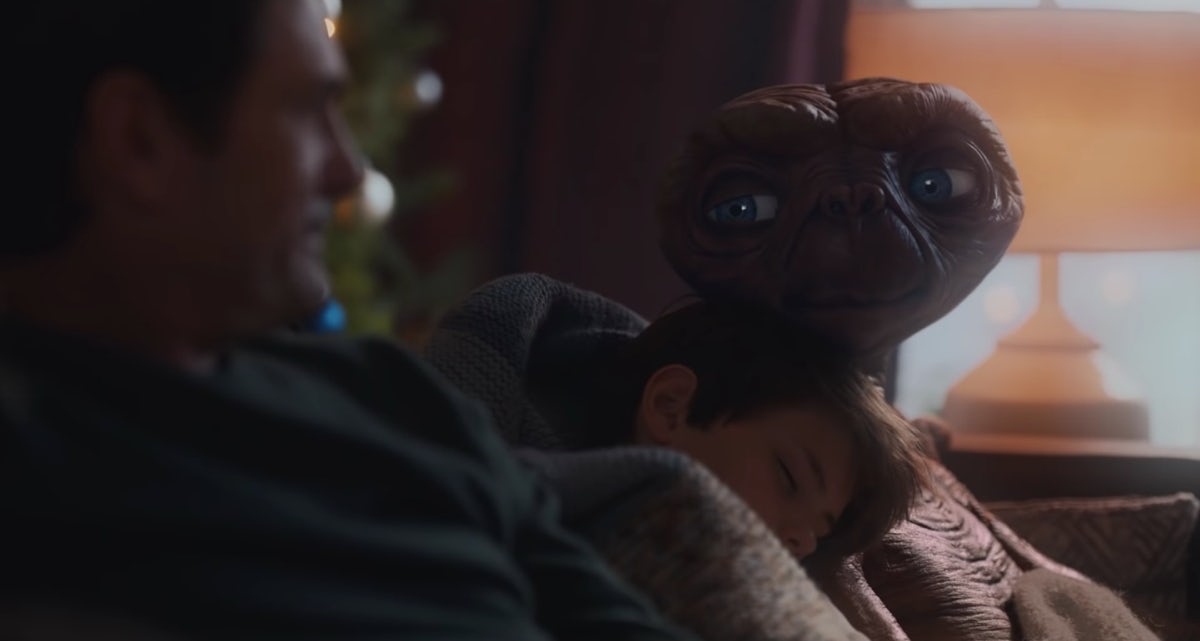