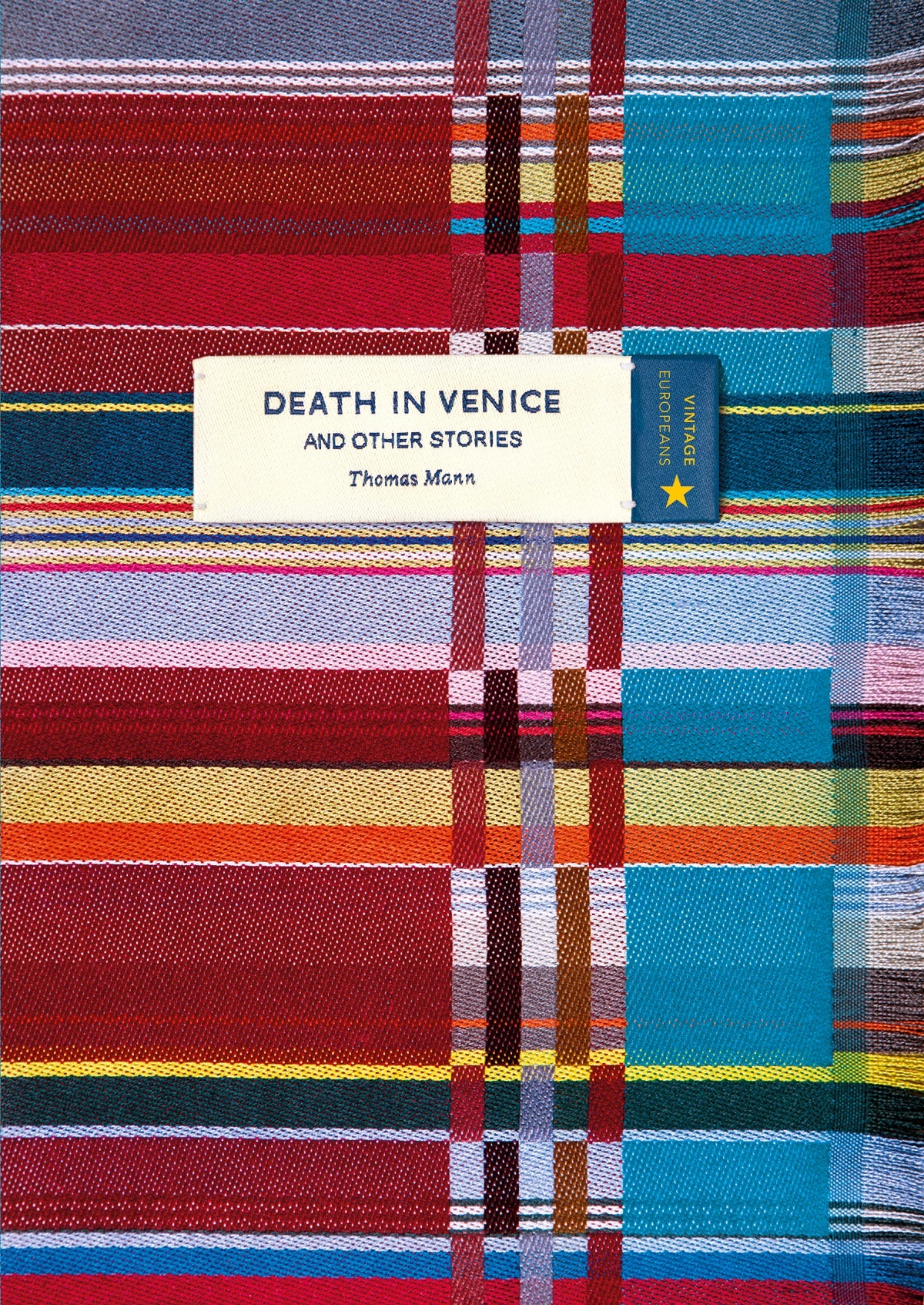 Although the pair are well known for the geometric moquettes they’ve created for TfL, which are designed to disguise daily wear and tear, they also have an extensive catalogue of patterns that have appeared on throws, rugs, cushions and scarves. 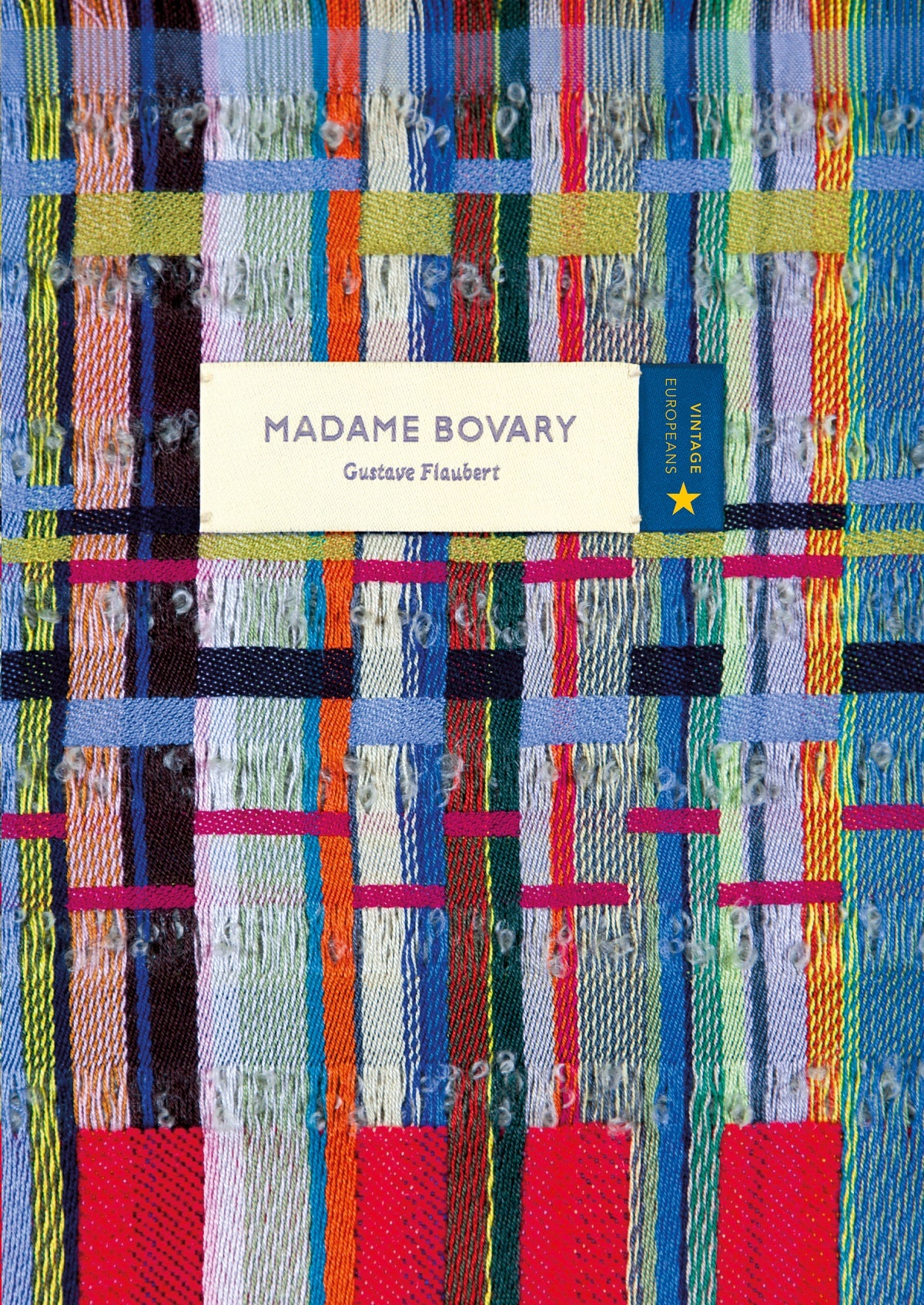 Each novel has been covered in a fabric that reflects the colours and patterns the duo felt the books evoked. Thomas Mann’s Death in Venice is dominated by rich reds, while Geert Mak’s In Europe features thick blue stripes.

Other patterns are more textured, with stray threads appearing as part of the weave on Madame Bovary, and a fuzzy red border striping along the bottom of The Leopard. 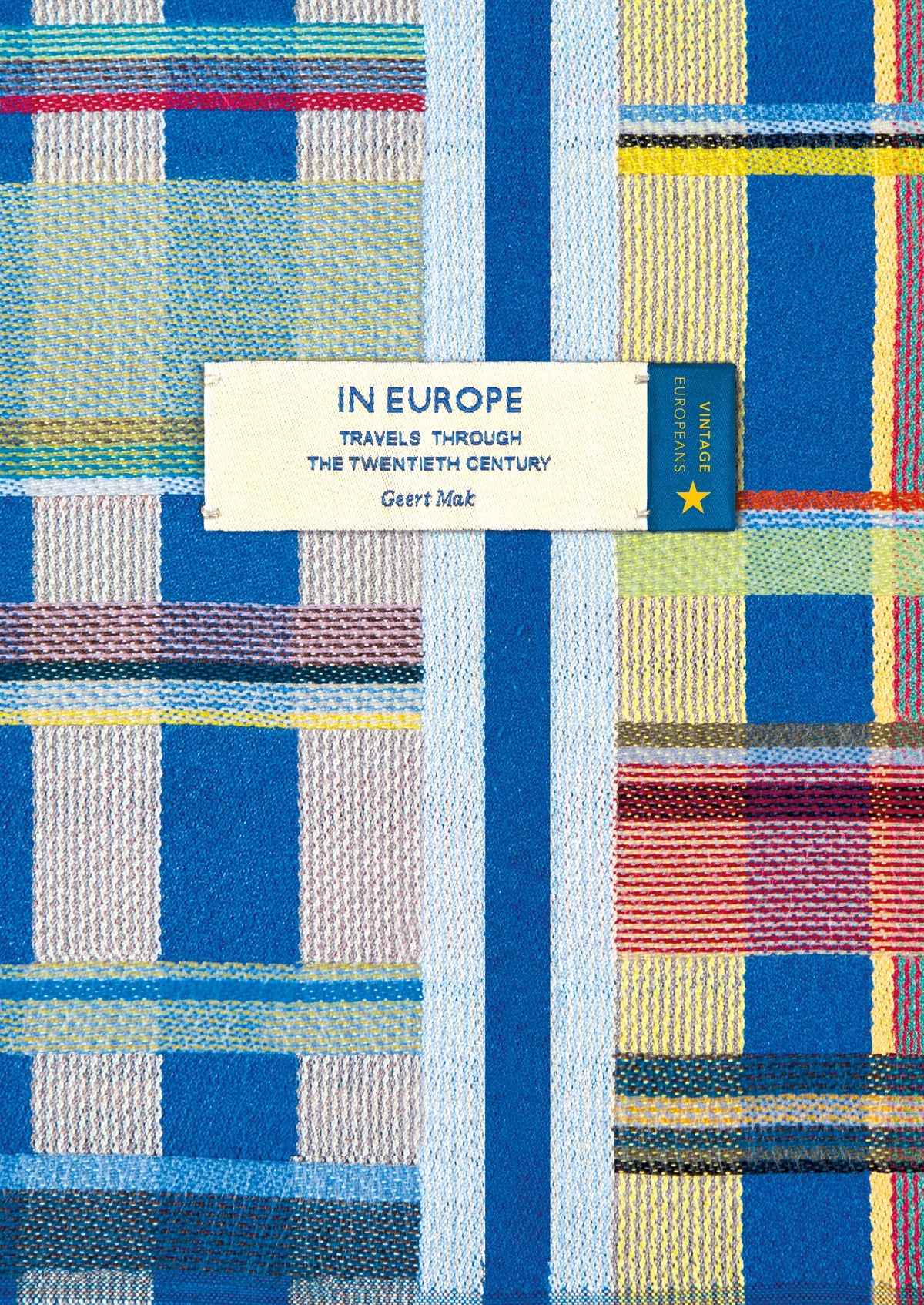 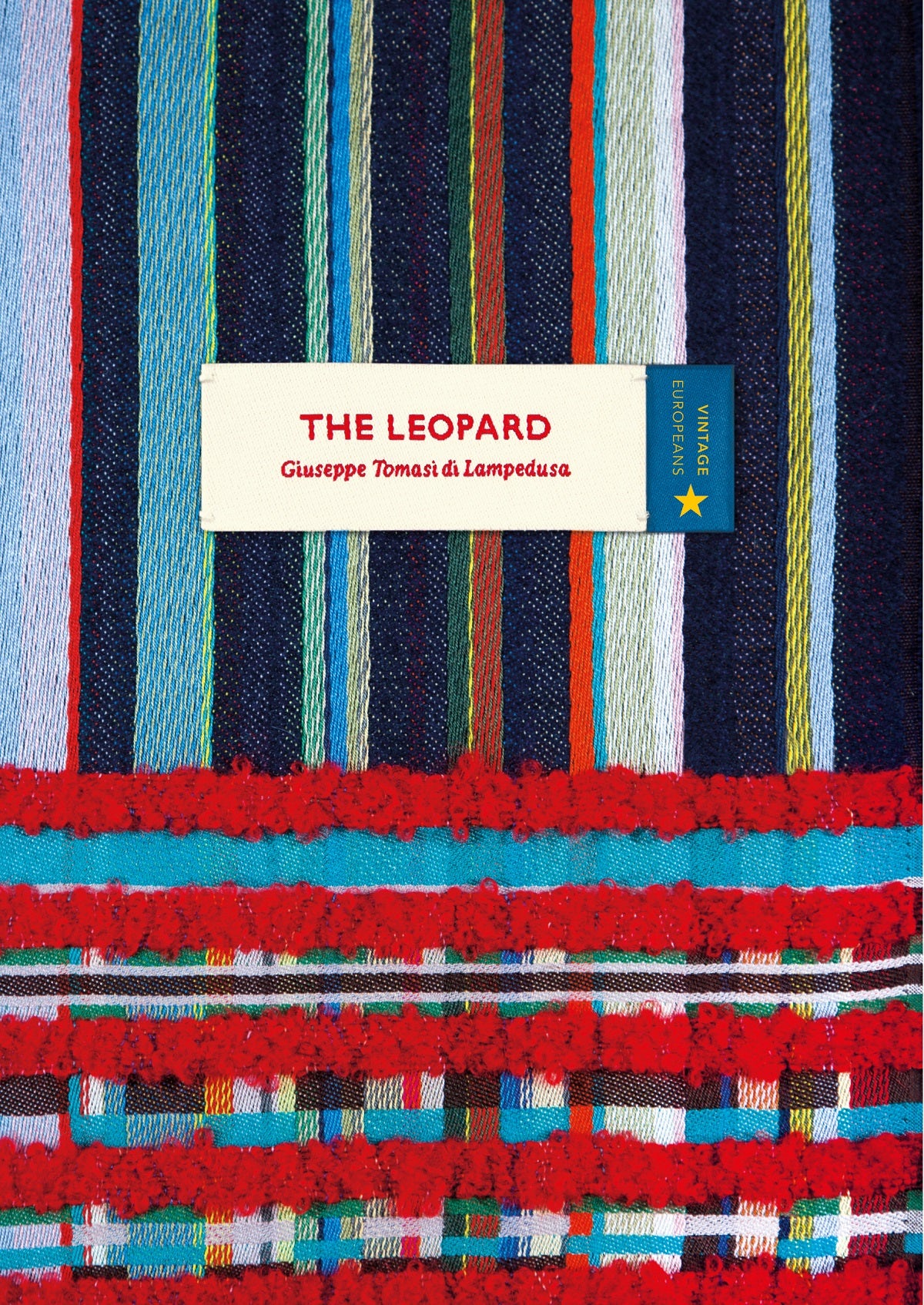 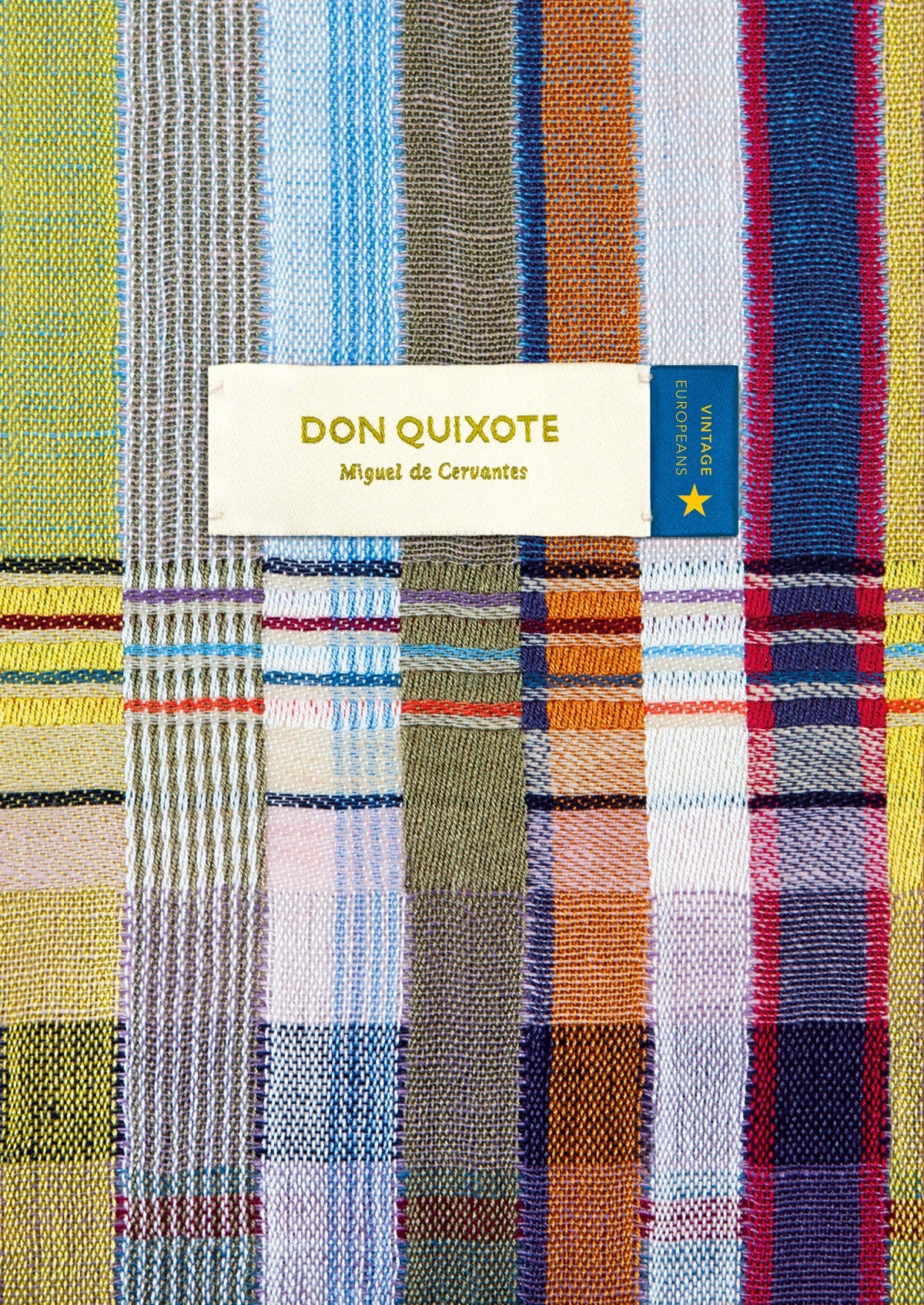 Publisher Vintage Classics has scheduled the series release for October, to coincide with the Brexit negotiations deadline – a timely occasion for releasing a set of novels by European authors.

The European Classics series is released on 4 October; penguin.co.uk