Prince Rupert’s Tower, a listed building constructed in the 1700s on Everton Brow, has been a mainstay on Everton’s club crest for decades.

The landmark has now taken on a bigger role in the club’s brand system created by DixonBaxi, namely the new typeface, Rupert Condensed. The typeface draws on the building’s angular architecture through slanted details echoing the pitch of the roof, and feels particularly of the moment.

The Everton crest remains unchanged, which is probably for the best given the fraught redesign process that the club had to rush through after a divisive new crest was revealed in 2013.

What is new is a flattened iteration of the crest’s distinct shape, which has been used across the wider system, from the tessellated pattern to framing devices for assets. It even shows up just beneath the collar on the back of the football shirts.

Colour palettes have also been looked at, resulting in the creation of three colour systems, ‘premium’, ‘club’ and ‘swagger’, that allow the brand to come alive across different touchpoints, according to DixonBaxi.

The new design system is launching alongside a digital strategy brought together under the philosophy ‘Everywhere is Everton’ as the club seeks to communicate with fans around the world. 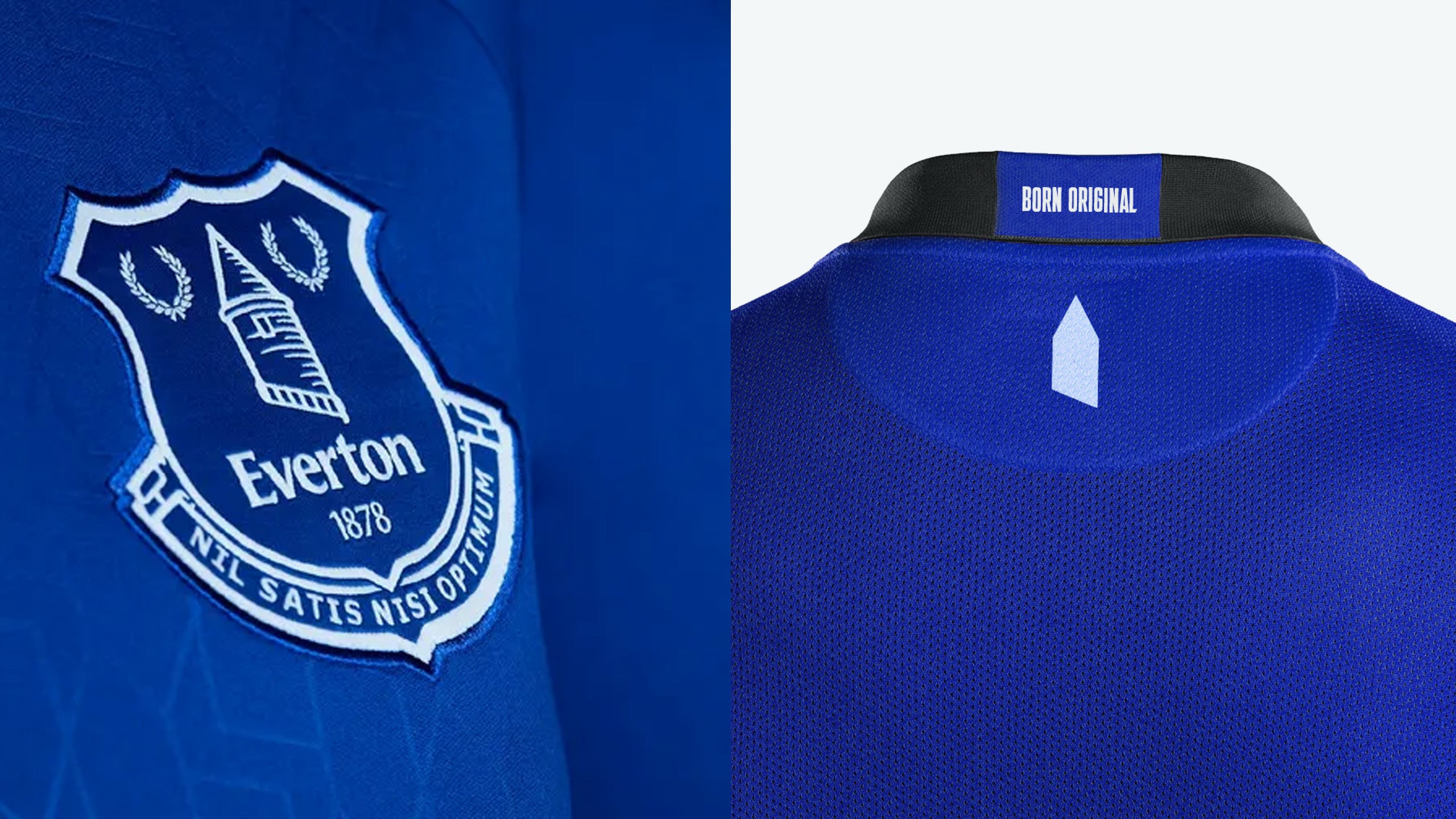 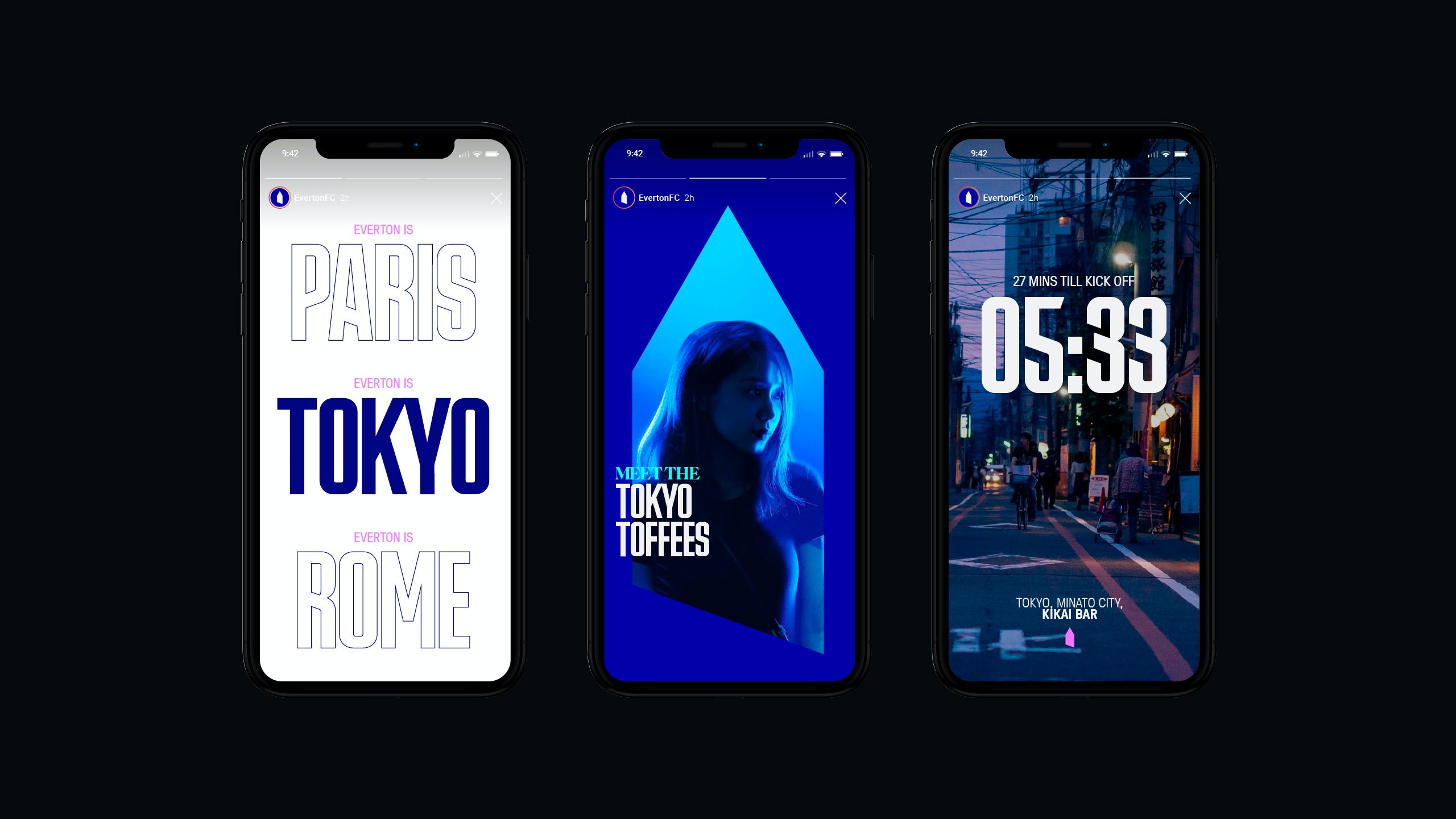 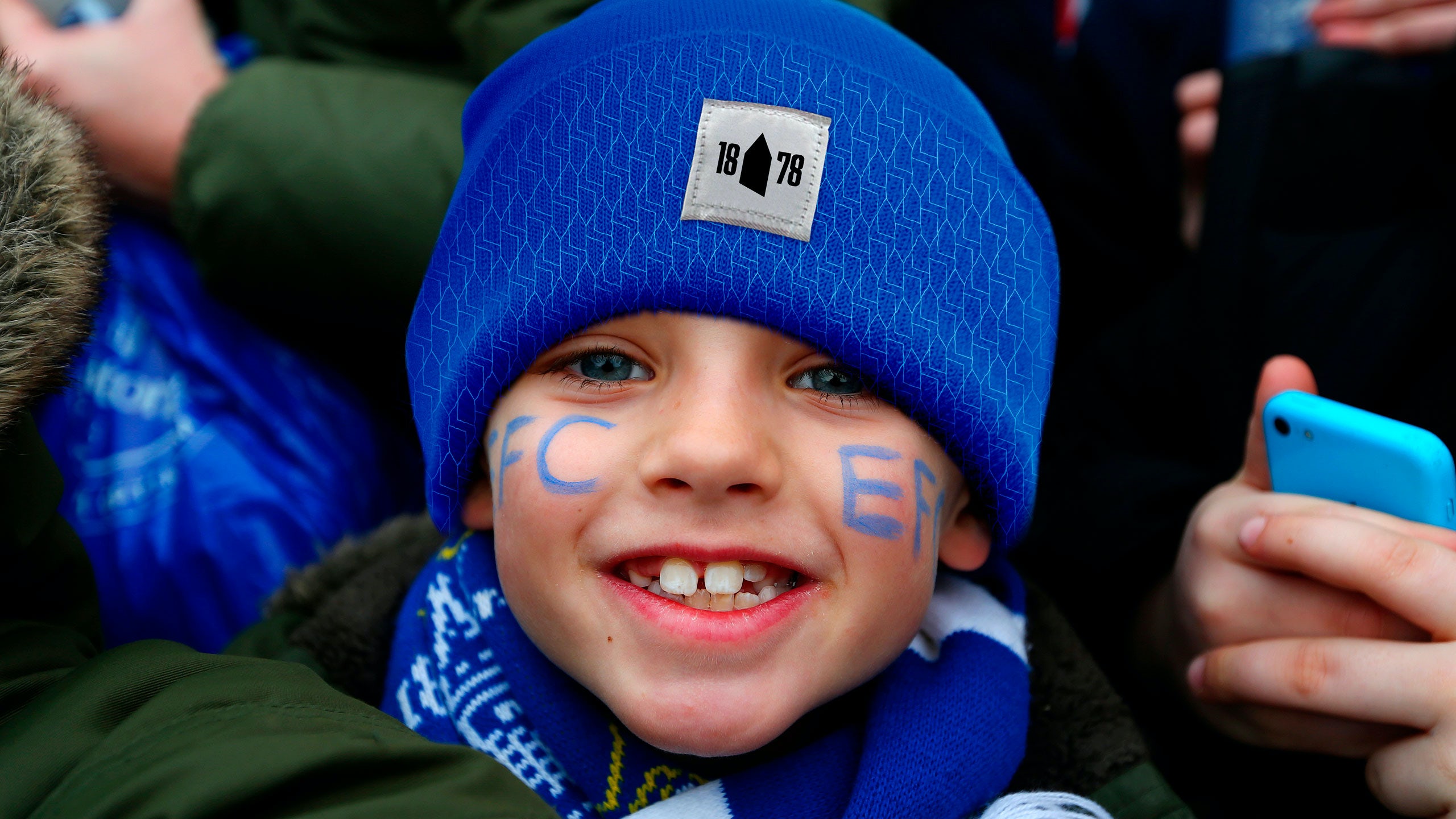 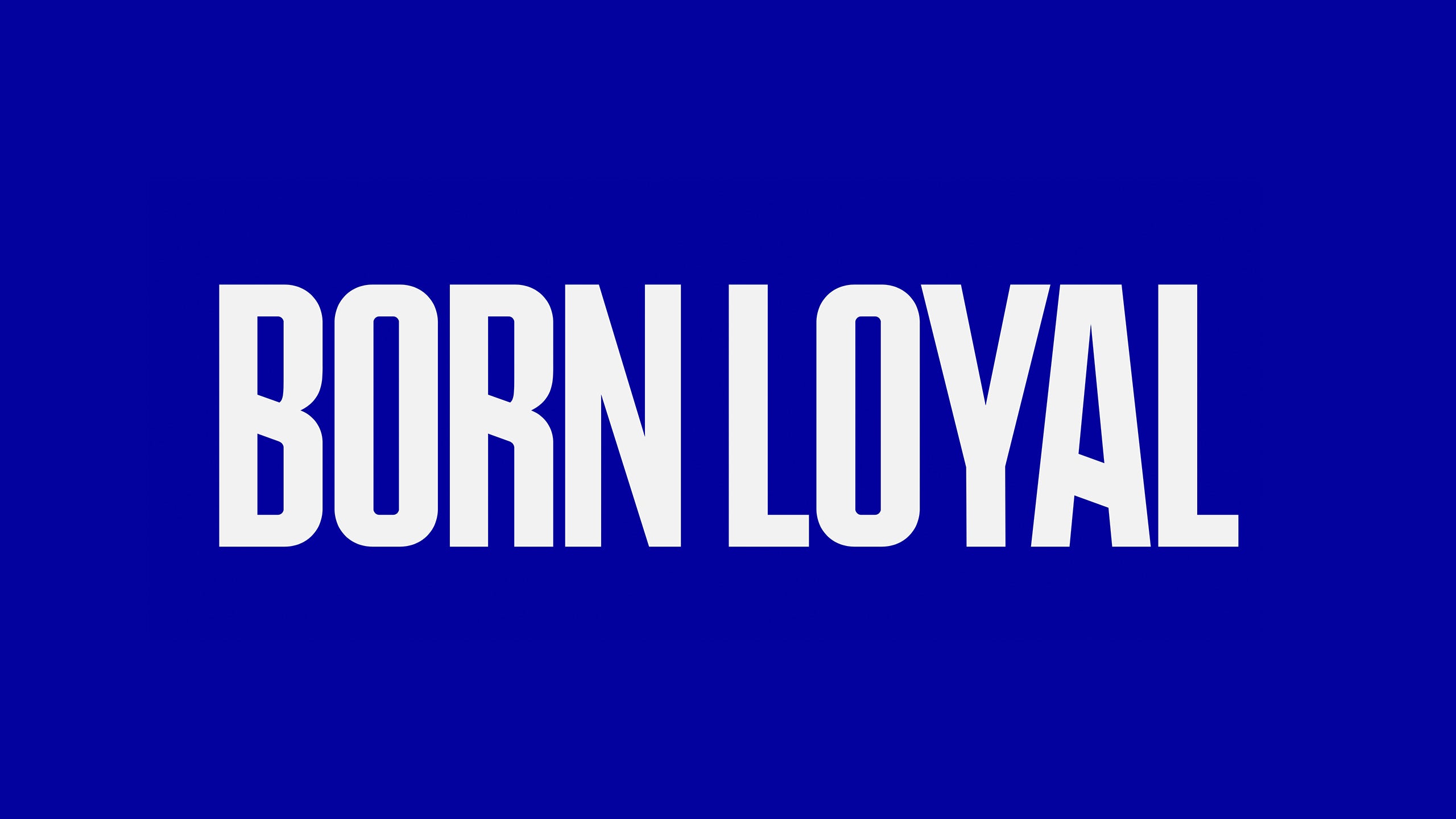 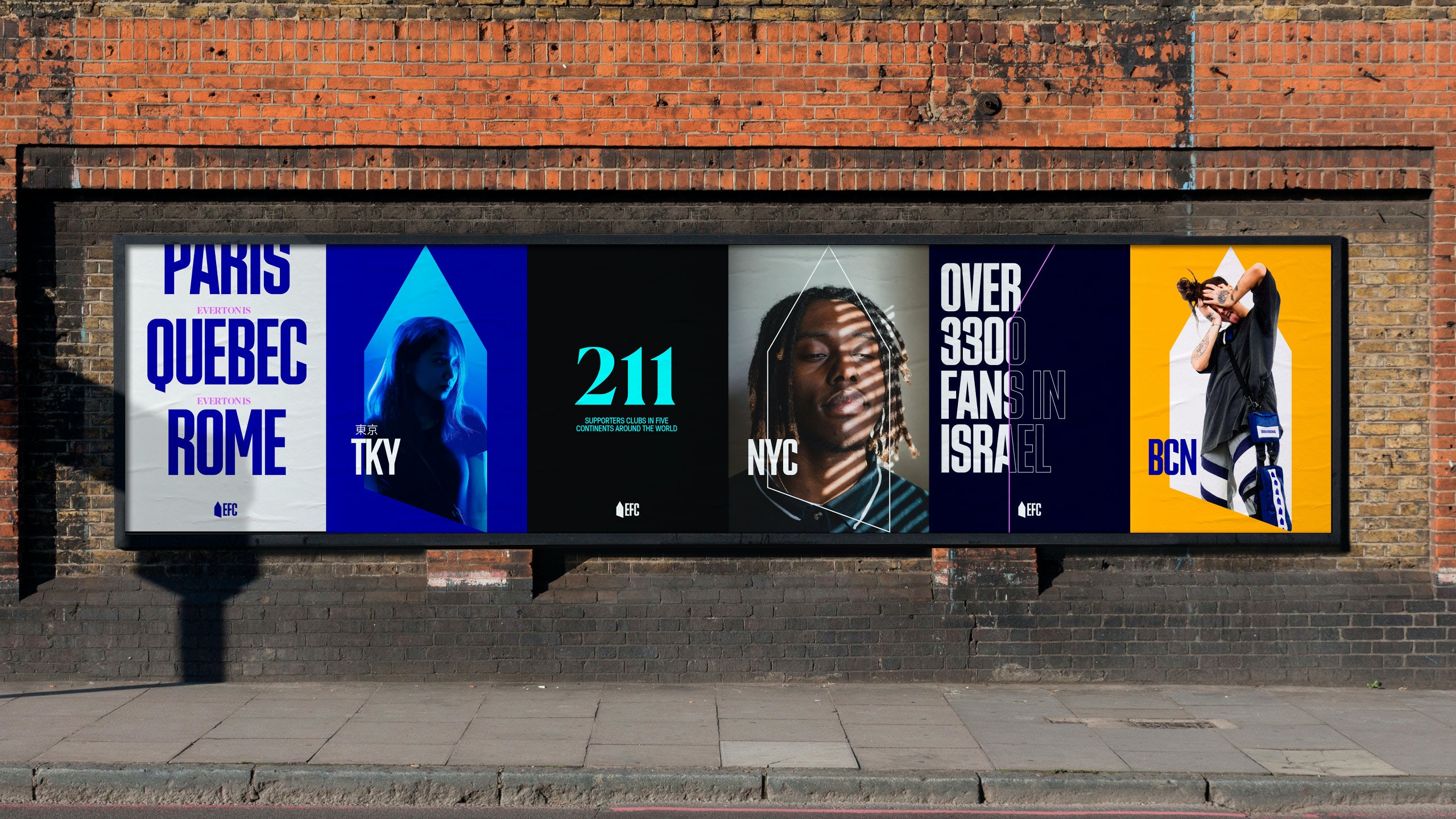 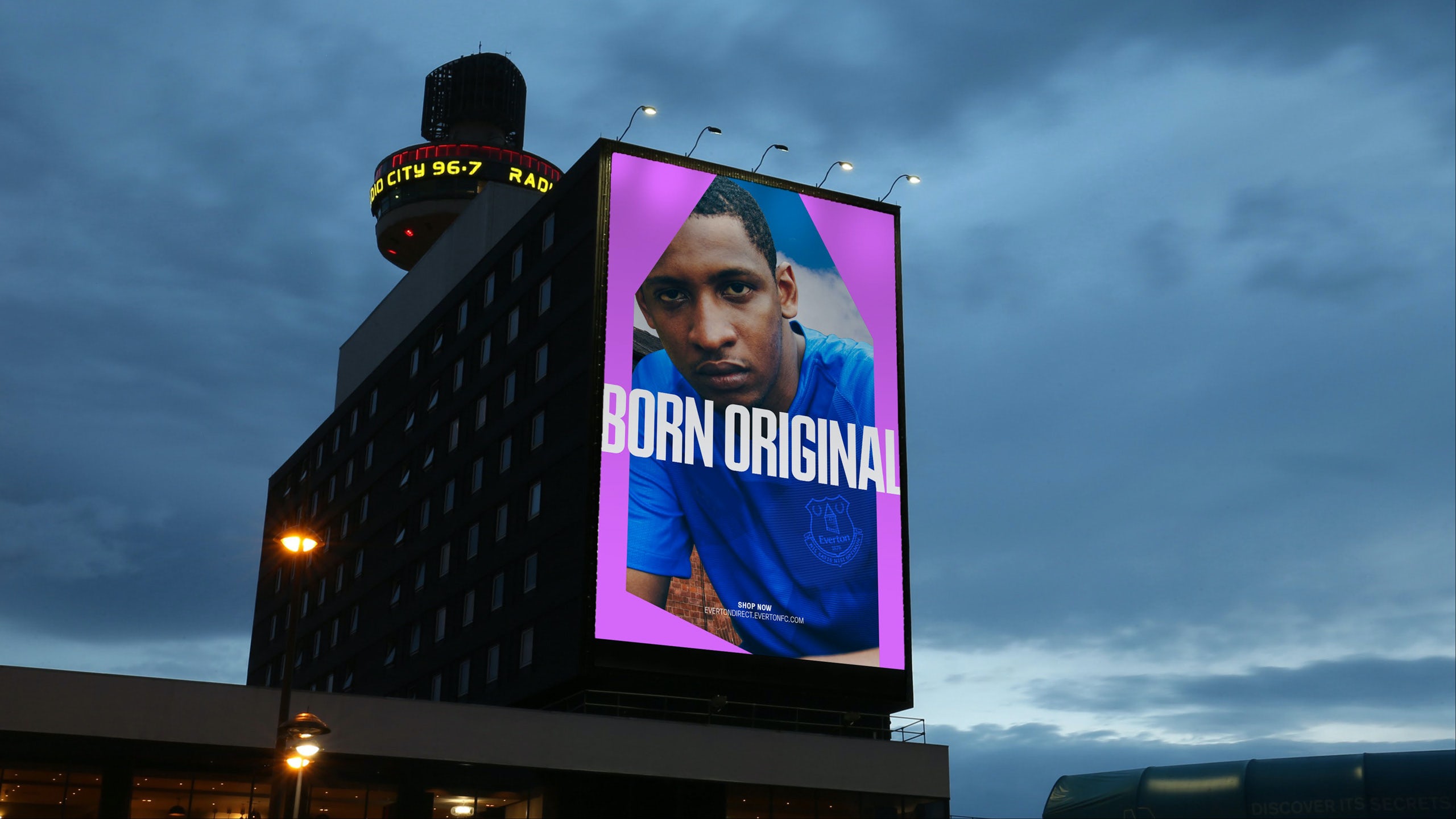