In Stevie Wonder’s 1973 track, Visions, the musician speaks to the land of milk and honey, a biblical reference to a place of abundance, free from want. Fast-forward almost 50 years and the line is a catalyst for American artist Erik Carter’s ongoing project centring on Black queer love and friendship. “It’s a fantastic way of talking about something that doesn’t exist, but that is beautiful and possible,” Carter says. “Historically, imagery of Black love is limited, and for Black queer love it was non-existent. When you did see it, it was filled with negative connotations.”

The project explores love in its widest possible expanse, documenting platonic love, friendship and partnership in its entire nuance. “I’m interested in exploring the sexuality of Black queer love while examining what love is for us. It’s not in the land of milk and honey, it’s in reality, but I want it to be as fantastical as possible.” 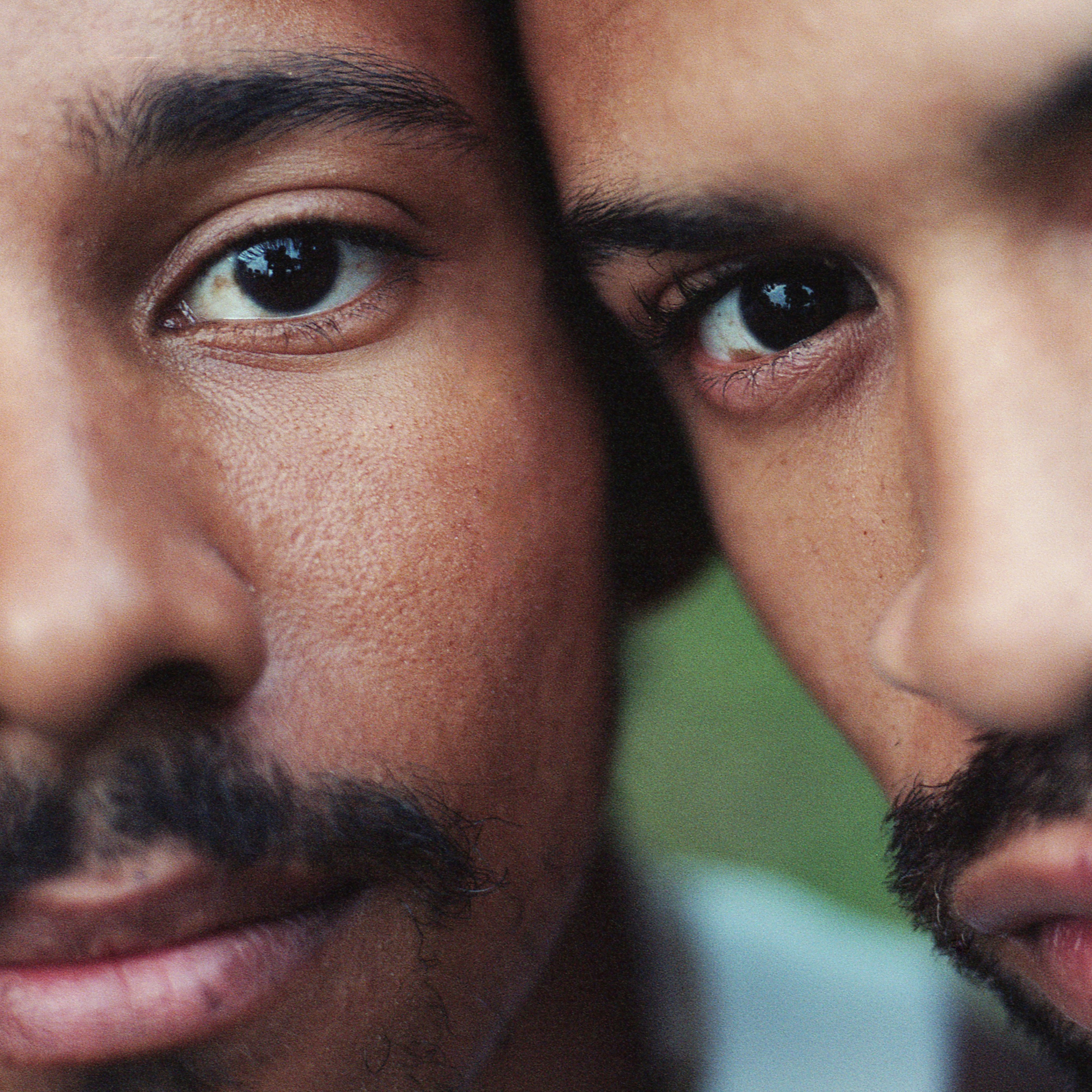