For someone in their 30s, Ezra Furman’s music manages to sound remarkably like it’s coming from the throes of teenage angst. The non-binary musician covers everything from gender fluidity, to her Jewish faith, to the desperate state of the world in her doo-wop and garage rock-inspired tracks, making her a good fit to create the soundtrack for the new season of Netflix’s Sex Education – a show that is riddled with the myriad problems faced by teens on a daily basis.

The soundtrack consists of songs from Furman’s back catalogue along with others written specially for the series, including the track Every Feeling, which she wrote during one of her “depression days”, she told Rolling Stone in a recent interview. 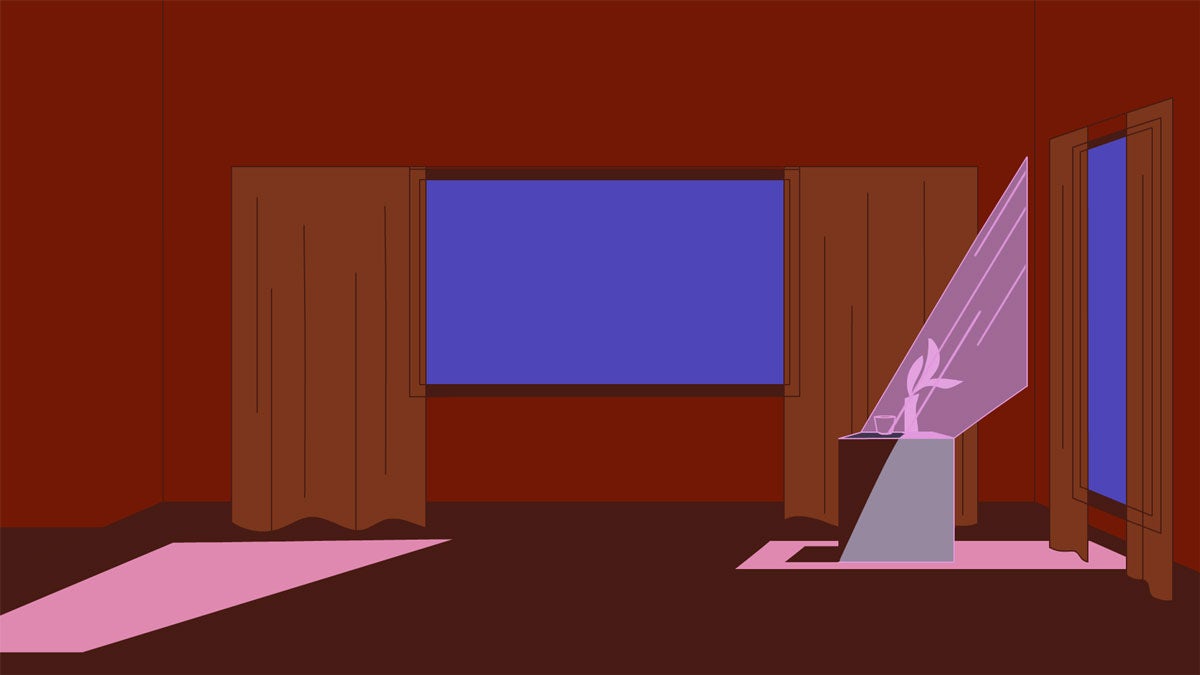 Furman approached Tel Aviv-based animation director Sivan Kidron to create the music video for the track. “I loved the song the second I listened to it, and immediately felt connected to it. It sounded like a mantra to me, saying in the end, underneath all these tumultuous emotional layers, there is pure love,” says Kidron.

The two of them then worked together on an initial concept for the video that would reflect the melancholic and more upbeat elements of the track. “We pretty much had the same idea for the animation,” says Kidron. “The song is about going through everything and just feeling tired and empty, and we both imagined a stroll through empty rooms to convey this feeling. I tried to give the sensation of how the world feels when you’re really exhausted, like you are almost dreaming.”

Much like Sex Education itself – which is set in the UK but nods to the high school stories of the John Hughes era – the video draws on retro Americana references such as 1970s motel rooms, before turning its attention to an inflatable tube man being aimlessly blown about in the wind, in what makes for a strangely compelling watch.

“The song is quite dark, but it also has a lot of hope in it. I wanted the animation to play on that. I felt like the gloomy inflatable man would be the perfect character to carry those contradictory feelings. He is silly, poetic, apathetic and cheerful at the same time,” says Kidron. “Unable to resist the constant movement that seems to possess him, he can go through all emotions at once, giving in completely to the mercy of the wind.”