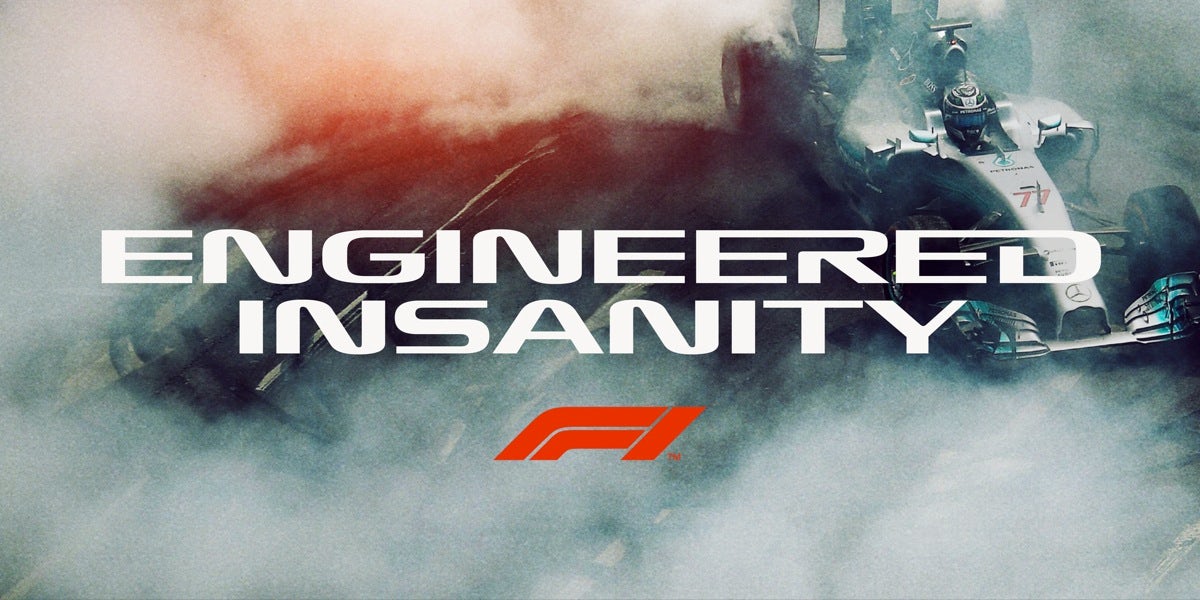 According to the agency, the film (below) aims to show the balance between “chaos and control” that attracts fans to the sport – and puts six of them at the centre of the action, enduring heat, wind and rain in a wind tunnel that was constructed specifically for the project.

“We want to create a perceptible shift in how people perceive F1,” says Ellie Norman, Director of Marketing at Formula 1. “This campaign switches the focus away from our own echo chamber, instead spotlighting why our fans love this sport. Our brief to Wieden + Kennedy London was to translate its raw, exhilarating thrill into something that will transcend its appeal across the entire spectrum of sports fans.

“Last season, we made a promise to our fans to bring them closer and to reshape the sport into something that resembles what they want to see, the gladiatorial conflict at its heart. Nothing we came up with creatively delivered this better than seeing it through the eyes of our most passionate fans.” 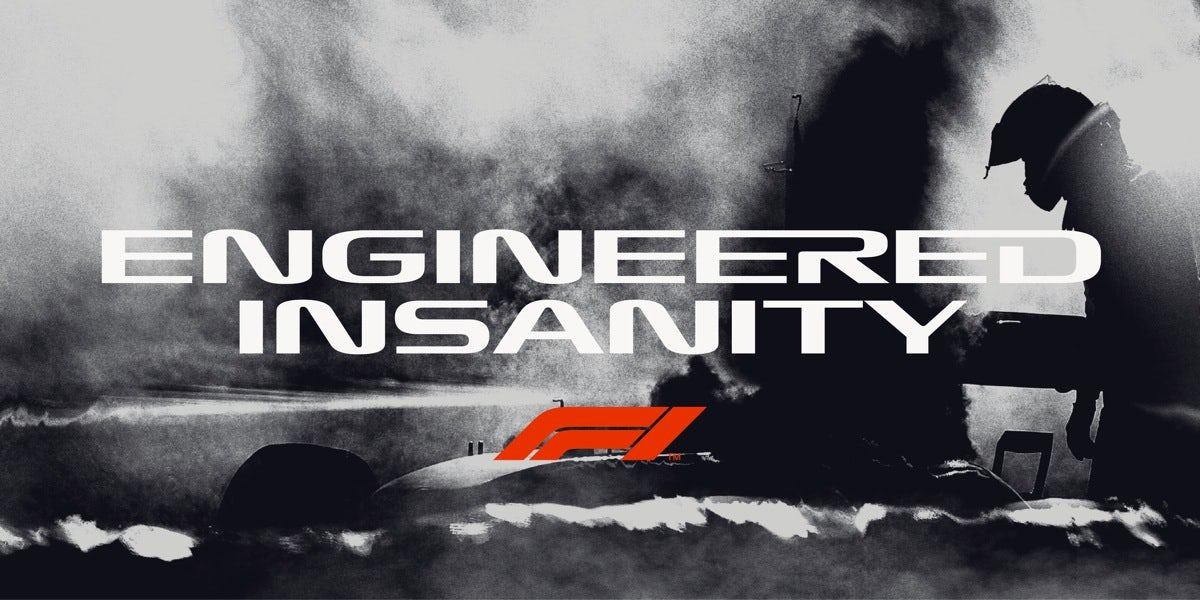 The campaign is set to roll out at key Grand Prix destinations in China, France, Germany, USA as the season unfolds.

Wiedens say that the visual language of the campaign will be given over to fans “through a series of GIFs and interactive Insta stories that enable the viewer to unleash the campaign by tapping through the story”.

In November last year the new identity for F1, created by a Wiedens team headed up by Richard Turley, was unveiled at the climax of the final race in the Grand Prix season. Video game graphics were a key influence on the design – and this comes through in the new film, which features a spinning F1 icon, reminiscent of the logos featured in loading/credits screens from 1990s games, in its final sequence.

F1 MD Sean Bratches will be in conversation with the Oystercatcher’s Suki Thompson at Advertising Week Europe. He will discuss the F1’s investment in digital, the launch of the F1 TV and more on Tuesday March 20. Book your ticket here.