The publisher describes the new series of titles as a way of “spotlighting radical literary voices from history”, and it’s accompanied by a set of striking covers created by Faber designers Pete Adlington and Jonathan Pelham alongside creative director Donna Payne – who spoke with CR earlier this year about the changing nature of book cover design.

Book jacket enthusiasts might spot some resemblance to the work of Berthold Wolpe, who spent over 30 years working at Faber and created a distinctive cover design style. Adlington tells CR that these new Faber Editions had to embody similarly strong branding, with the design team taking inspiration from the ‘strip’ element of Wolpe’s Paper Covered Editions. 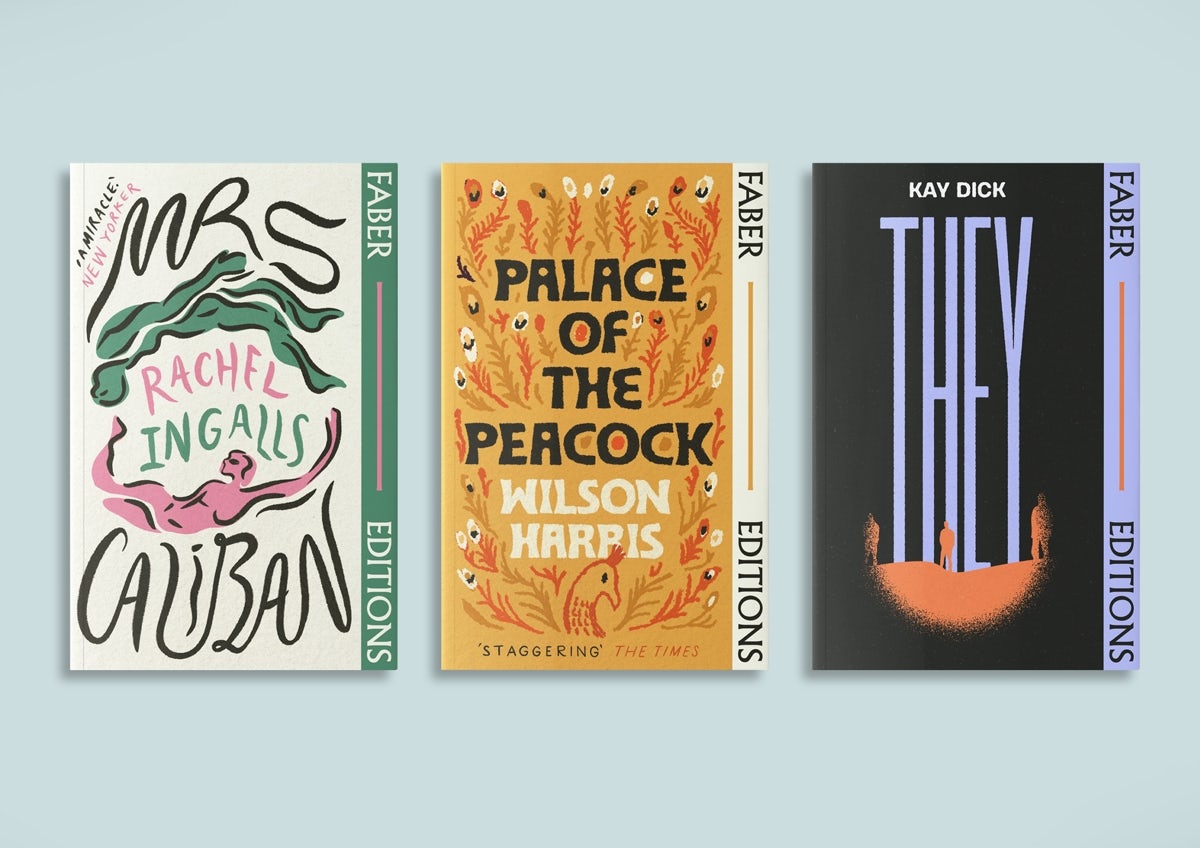 “If I’m totally honest I was a bit wary of this at first,” says the designer. “Even on Wolpe’s covers it’s a very dominant element and I felt it would be really hard to achieve balance … I did a large number of variations on the strip as well as other options that avoided it, but the consensus was that the strip was the way to go.”

Once the team had established the underlying rules, Adlington says they decided the covers should lead strongly with type – which was often a feature of Wolpe’s designs as well.

“The final branding obviously speaks to Wolpe’s strip, we’ve used Albertus for the font and it’s a similar dimension but the new one is softer in its use of colour and aims to complement the design rather than stand out from it,” adds Adlington.

Rachel Ingalls’ Mrs Caliban – a tale of a housewife’s affair with a frogman – and Wilson Harris’ Palace of the Peacock, which follows a riverboat journey into the forest, are the first two books in the series. They’ll be followed next year by dystopian novel They by Kay Dick, with more to come later on. According to editor Ella Griffiths, the series will focus on writers that “speak not only to our present, but our future”. 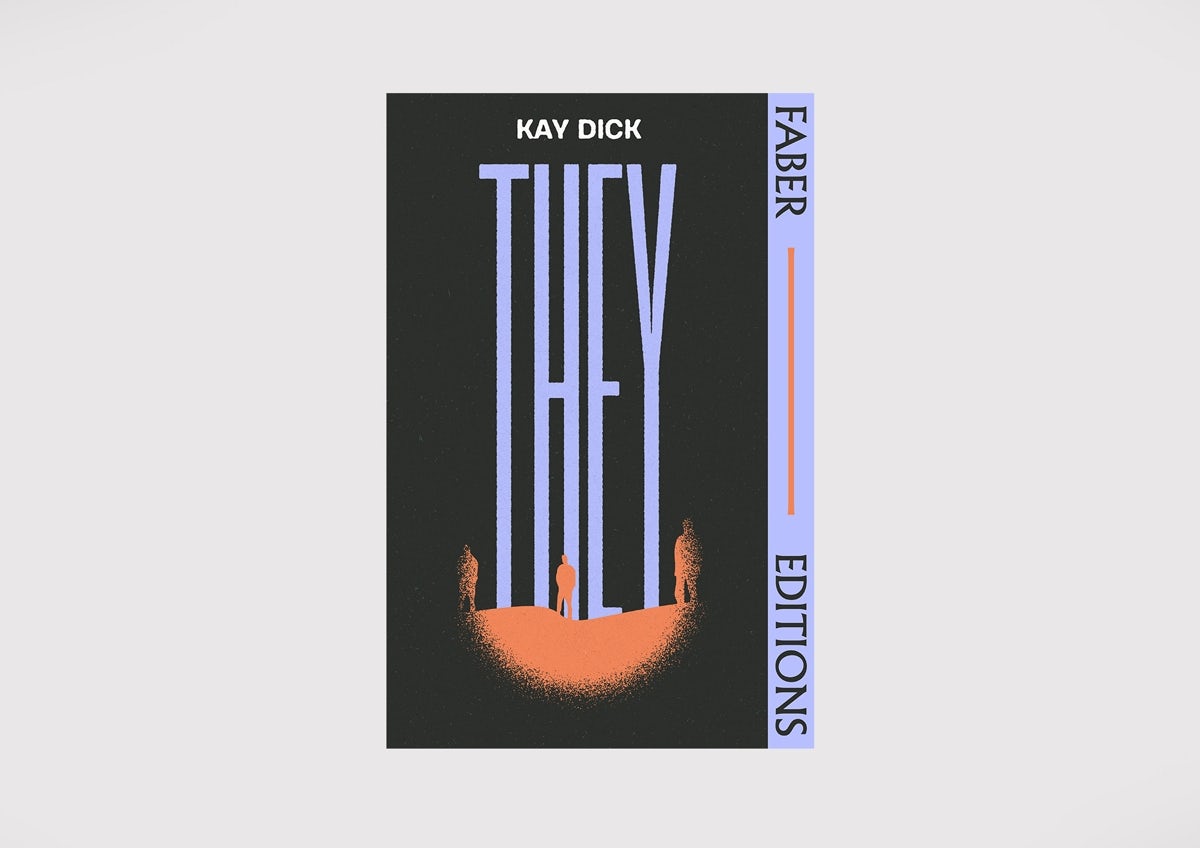