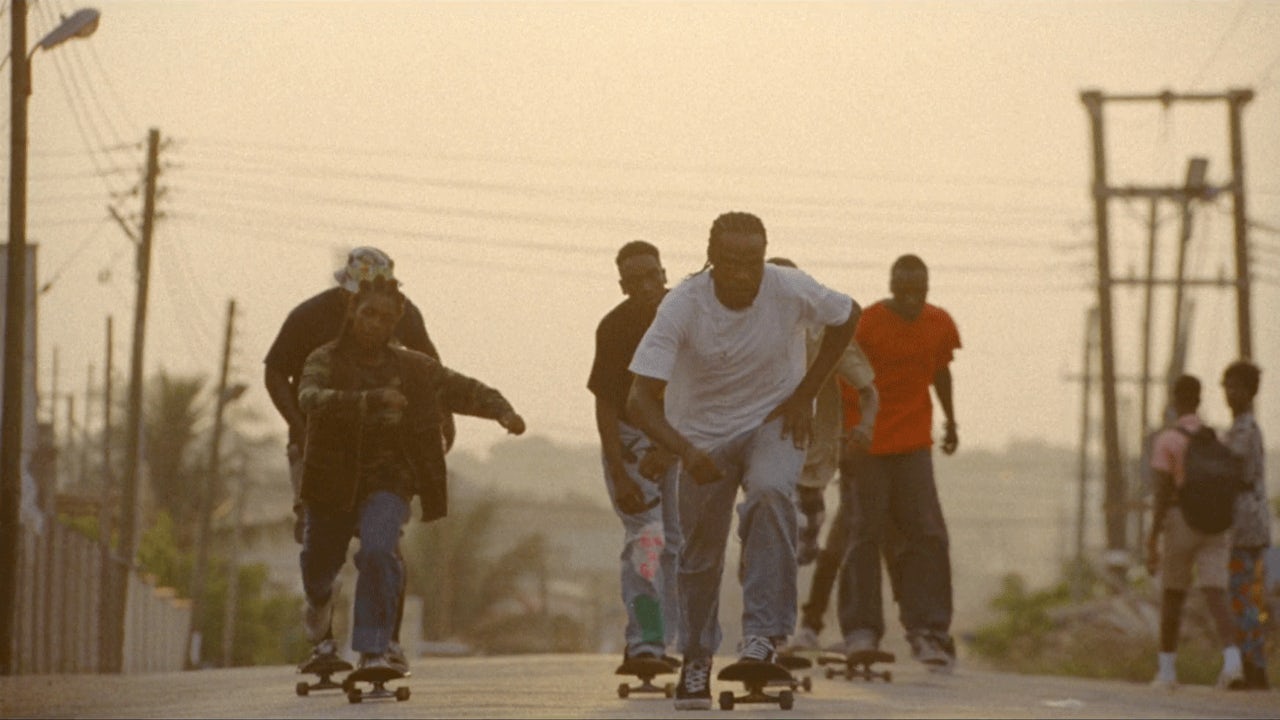 Created for Facebook to coincide with the 2020 Tokyo Olympics, which eventually took place in the summer of 2021 due to the Covid-19 pandemic, this film looks at the rise of skate culture in Ghana and features the country’s first ever skate crew, Skate Nation Ghana.

The film tells the story of how the crew came together and how, through social media, they were able to show off their exploits to the wider world.

The Mill’s VFX team used a wide range of effects to make a standout piece of work that felt unexpected and fresh, including traditional 2D animation, time-slice, drone, hand-held, mixed formats and transitions.