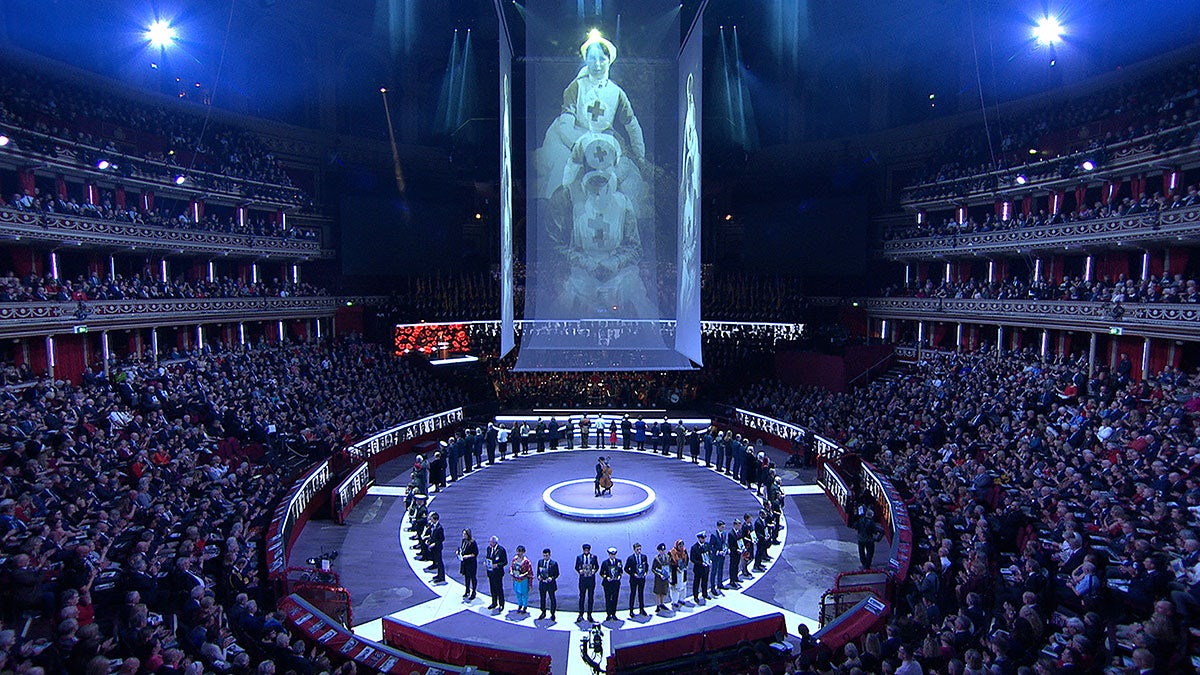 The Royal British Legion’s annual Festival of Remembrance took on added significance in 2018, with the centenary of the Armistice marking the end of the First World War. Kate Dawkins Studio was commissioned to create two visual sequences to accompany poems, readings and music during the ceremony. The studio created a six-and-a-half-minute projection sequence to accompany a narrative of the First World War and the Armistice, with readings by actors including Michael Palin. A second, four-minute sequence accompanied the Descendants part of the programme, in which cellist Sheku Kanneh-Mason performed Leonard Cohen’s Hallelujah.

“Our work is very much about design and craft, and although this was a digital delivery, it was important to represent the analogue nature of this period,” says the studio. The team brought to life all the content in just five weeks, projecting it on to a cubed canvas in the centre of the Albert Hall. More than 7.5 million people tuned in to BBC One, making it the most viewed Festival of Remembrance to date. 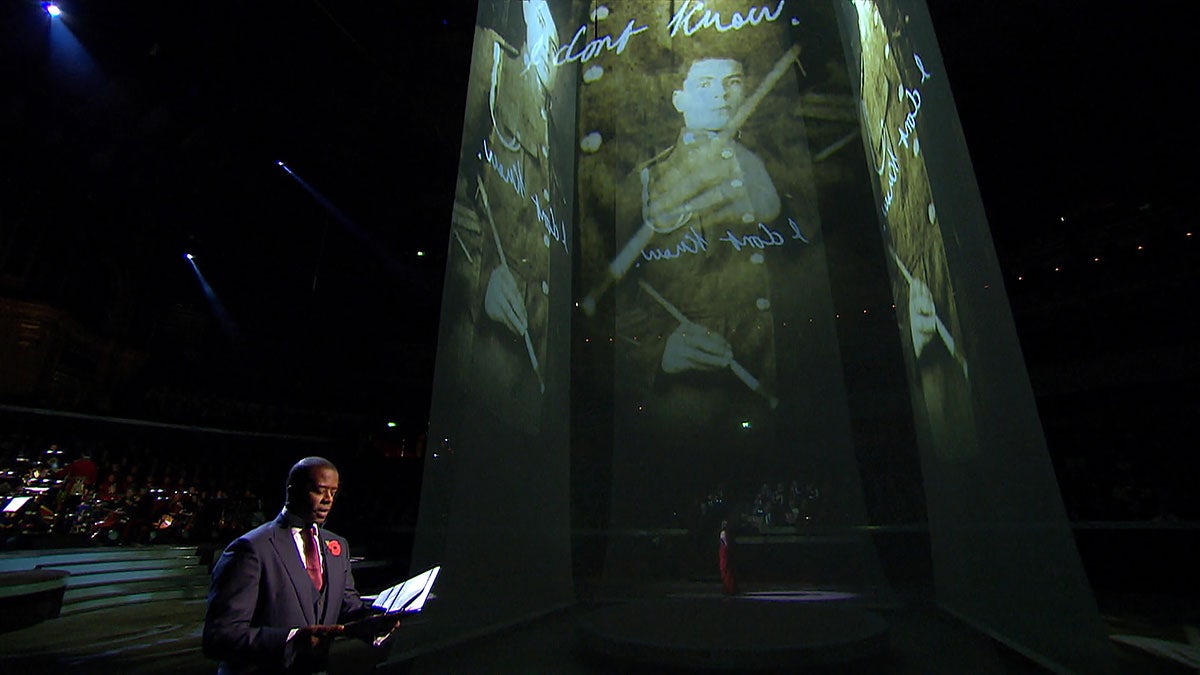 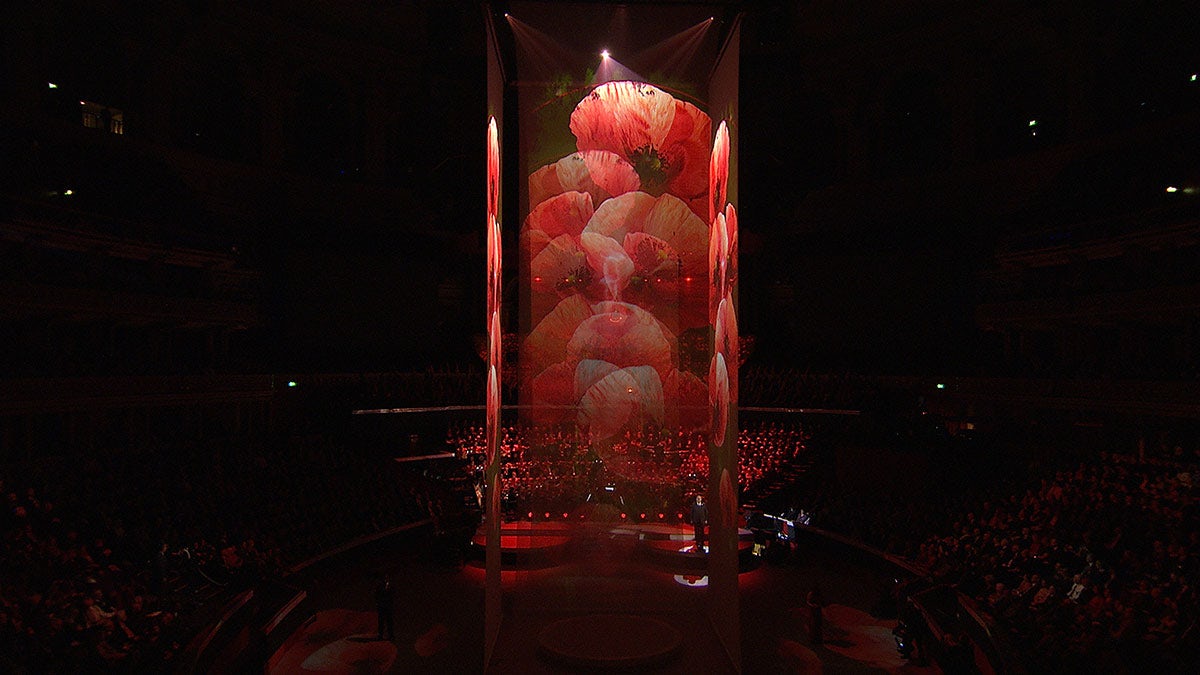 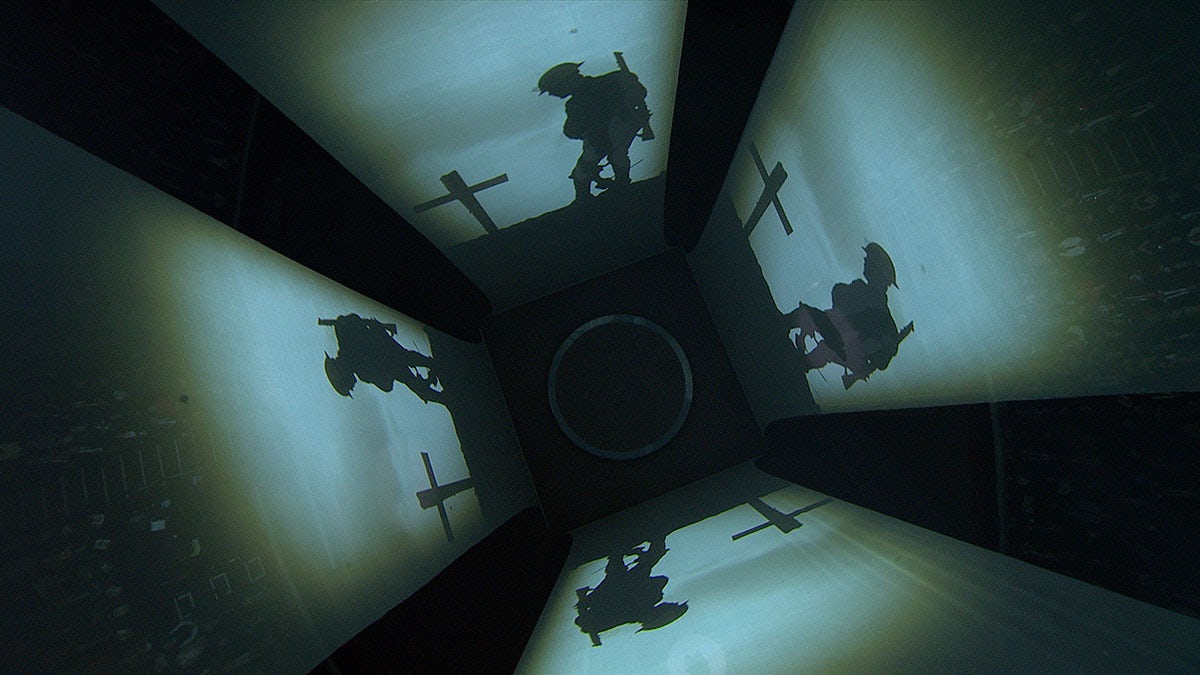