Fire School was inspired by the cover of Pink Floyd’s album Wish You Were Here, which shows Hollywood stuntmen Ronnie Rondell and Danny Rogers shaking hands while Rondell is on fire. “That image has been embedded in my mind for a long time,” says Ryle. “I think it was the surrealness of it – the fact that there’s obviously this element of danger.”

Created in collaboration with art director Gem Fletcher, the project shows the process students have to undergo before they can be set on fire – soaking their clothes in an ice-cold gel, which is also applied to exposed skin – and the dramatic moment they combust. 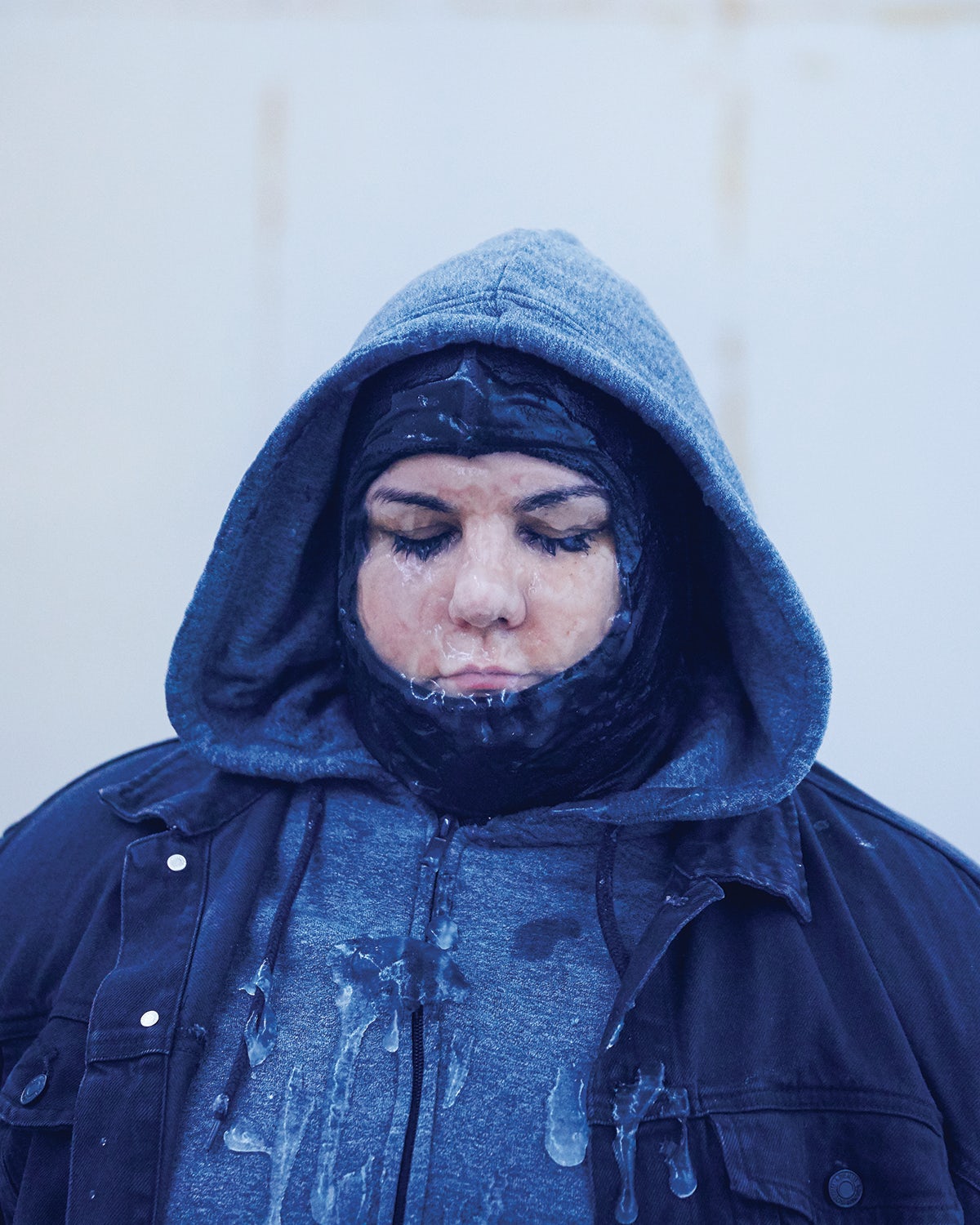 “It’s quite a slow process, and then you only get four to ten seconds of action, but that’s what interested me – that strange juxtaposition between [the moment of combustion] and the tender moments where people’s faces are being coated in gel,” Ryle explains.

Ryle and Fletcher spent two days with performers at a disused warehouse in the Danish countryside. As students are on fire for just a few seconds, Ryle had to work at speed: “The light changes so rapidly that it’s quite a challenge to get your exposure right. You also have people with fire extinguishers standing around quite close, so you have to get a view beyond them, but you don’t want to get in their way,” he explains.

Watching someone burst into flames before your eyes is a startling experience – even if it’s just for a stunt – but Ryle says he was so engrossed in his work that it didn’t affect him until he’d captured the shot. “I definitely felt the adrenaline afterwards, and felt like something quite intense had just happened, but at that moment, when the camera is in front of you, you’re so focused on what you want to do that you’re not really taking it in.” 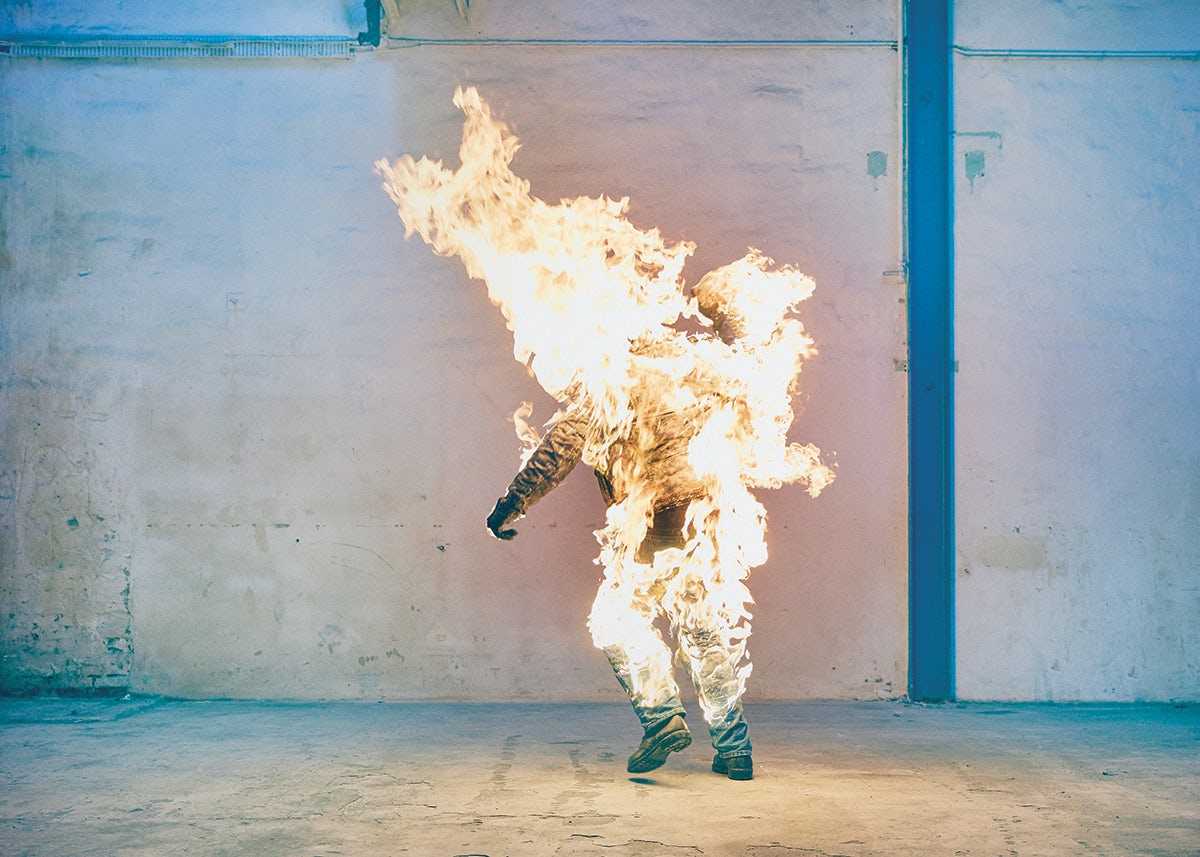 In their framing, colour and composition, his images present a heightened version of ­reality – resulting in work that feels both natural and a touch surreal. “It’s real life but altered, I suppose. We’re recording something but we want to get the best imagery, so I might move my characters to get the best light, or get them to hold their pose a little,” he explains. “We didn’t light anything, and we didn’t have a great deal of control over the ­environment, so it was about finding the most interesting spots to film in, but we did do a little bit of colour-grading in post.”

While extreme acts and stunts can provide compelling visuals, Ryle says he is more interested in the rituals that surround these activities – and the stories of the people who are drawn to them – than he is in the action itself. “It’s not just about people doing extreme things. I’m interested in different people’s worlds and photography gives you great access to that. You get to witness things that are usually out of access, and I think that’s the most amazing thing about the kind of photography I get to do. I get to be a little bit nosy and embed myself into people’s worlds.” 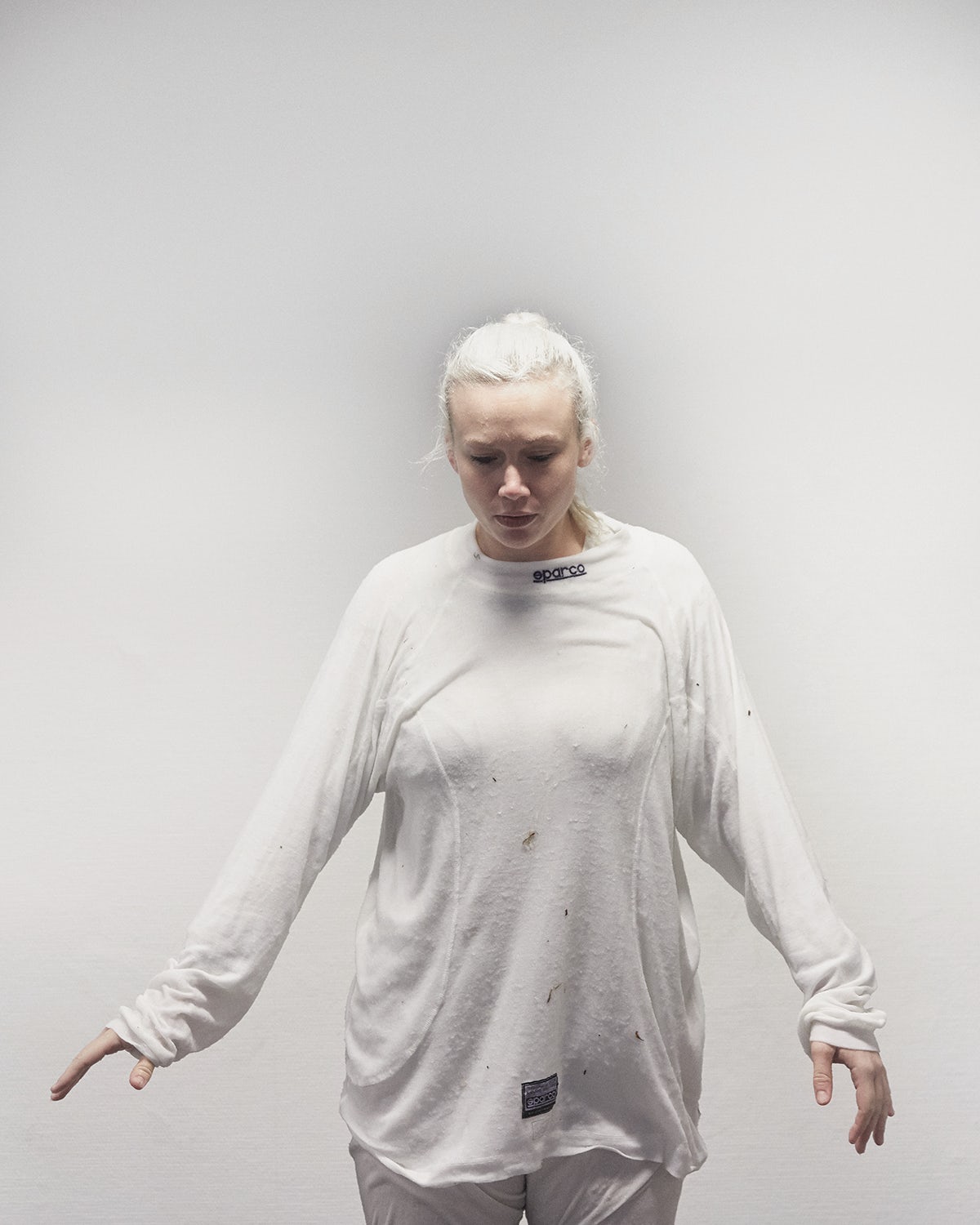 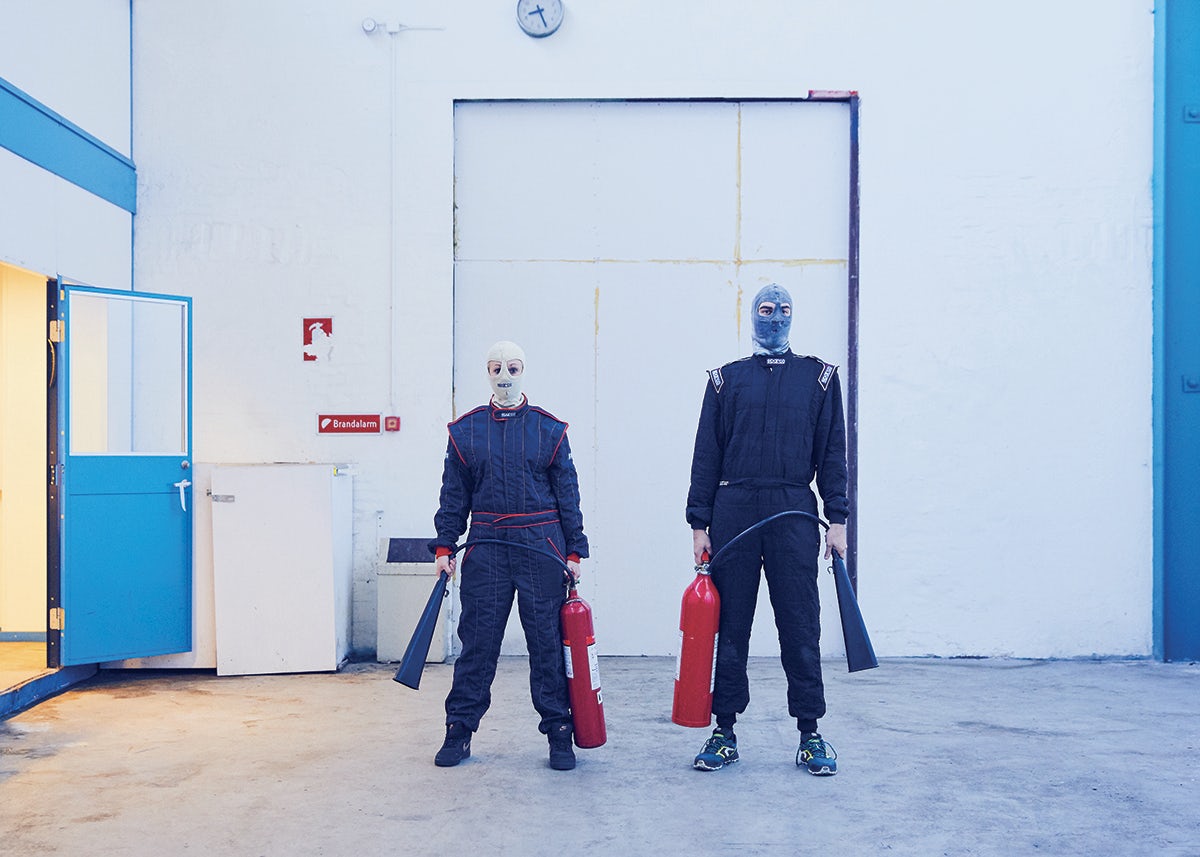 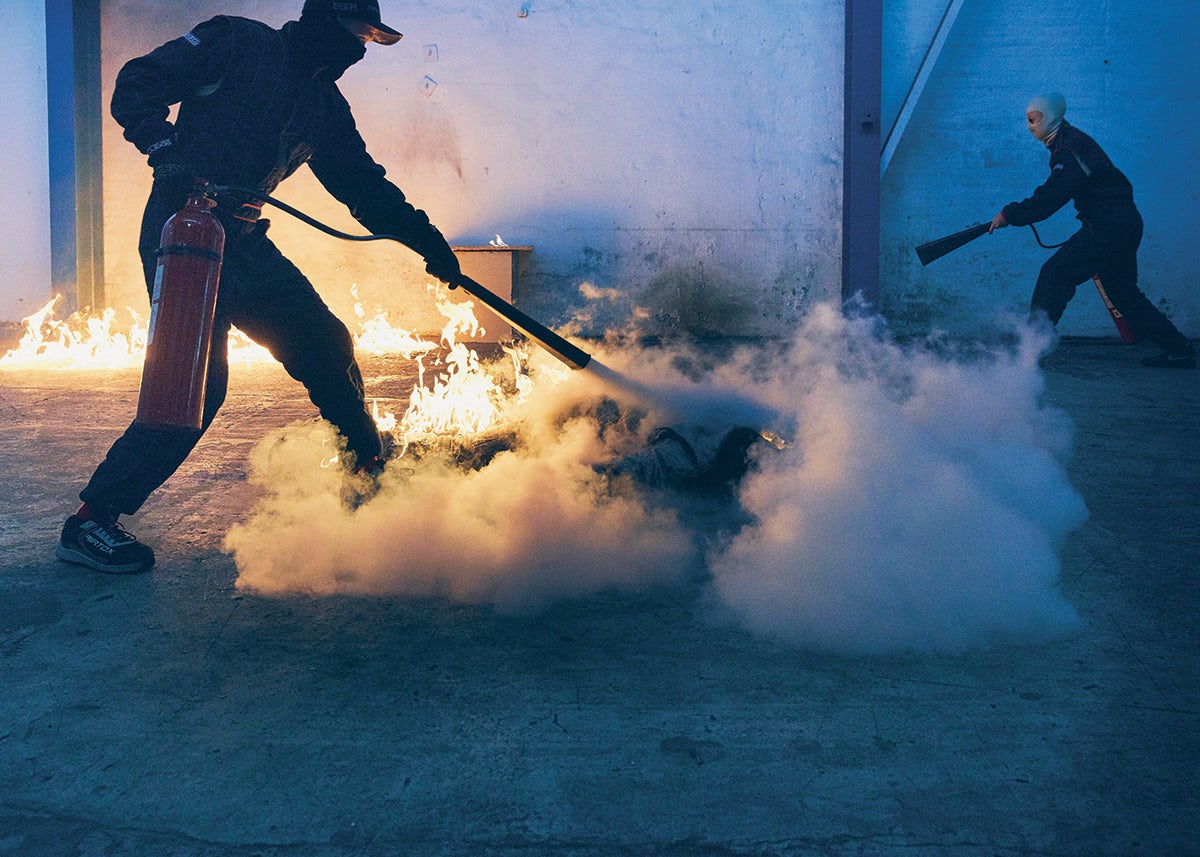