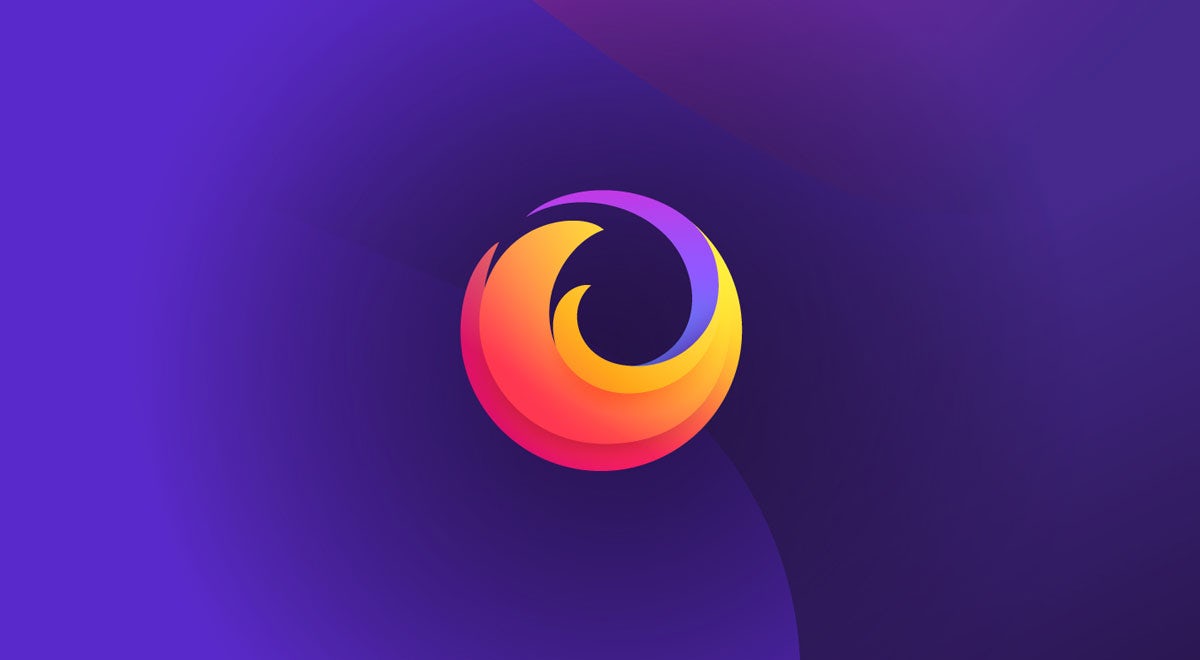 Firefox’s logo featuring a fox with a flamelike tail wrapped around a globe has become instantly recognisable over the years. Developed by internet advocacy and software group Mozilla in the early Noughties, it is perhaps best known for its open source, free to use web browser.

Now, Firefox’s identity has been given an update as Mozilla unveils its new parent brand, with the aim of showing that its role goes beyond just its web browser function. 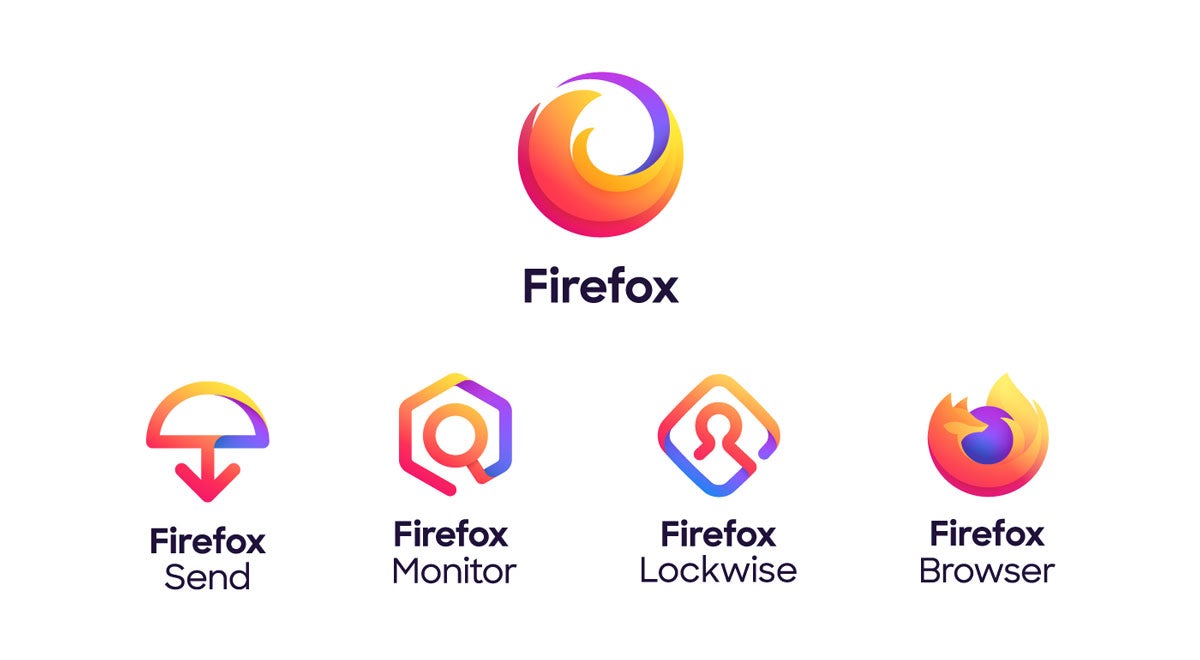 The rebrand project began over 18 months ago, when Mozilla’s in-house design team consulted with Johnson Banks founder Michael Johnson (who was already helping to rebrand Mozilla at the time) and Jon Hicks, the designer behind the original Firefox browser logo.

In a similar process to Mozilla’s open source rebrand, Firefox revealed two possible identity designs last year and asked for feedback from its users and the wider public. 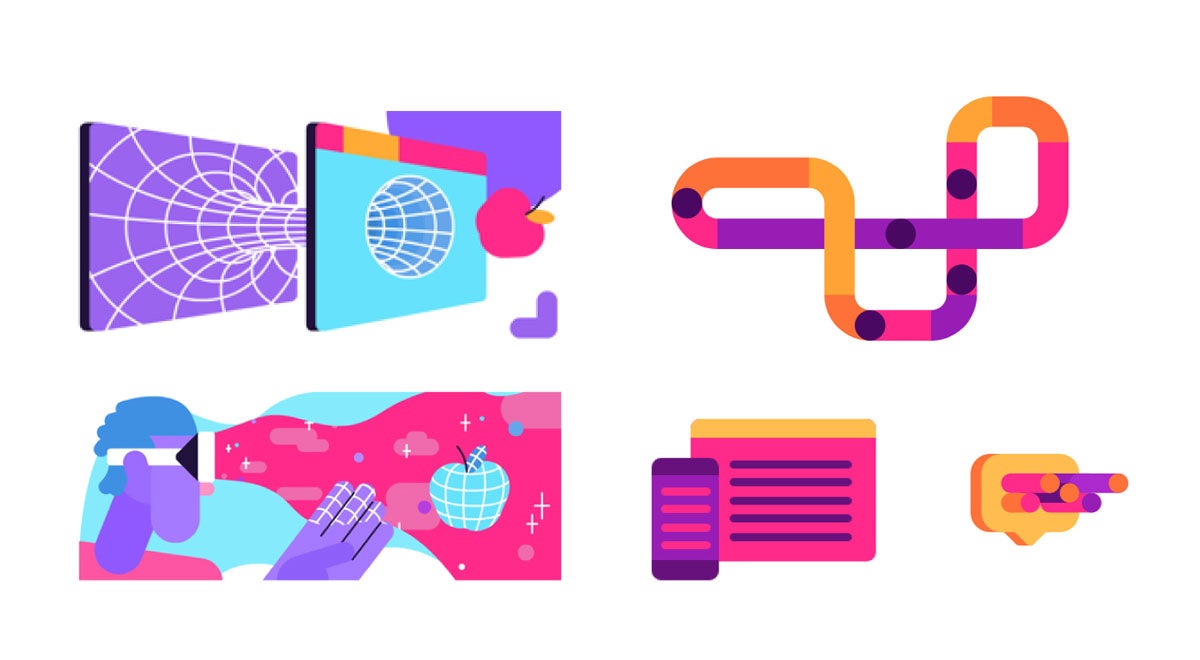 The final design has been led by Ramotion Creative Director Michael Chu in collaboration with Firefox, and sees a more streamlined version of the circular fox tail symbol.

A series of icons have also been designed for the rest of Firefox’s offering, such as its encrypted file sharing service Firefox Send, and privacy-focused mobile browser Firefox Focus. 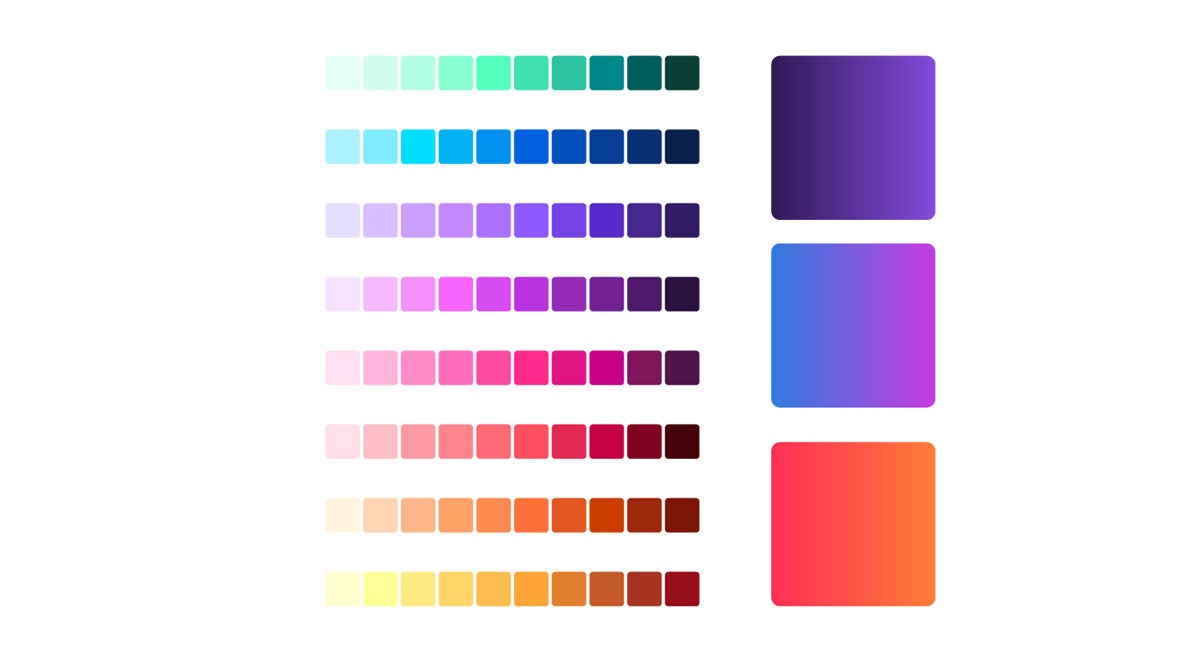 An updated colour palette features a various gradients of purple, yellow, orange and pink, and a new, sans serif typeface has been introduced.

While the slicker graphics and poppy brand colours feel more reminiscent of big tech brands like Instagram or Google, Firefox’s unusual commitment to an open source design process demonstrates that it is still very much a privacy-focused tech company for the people.