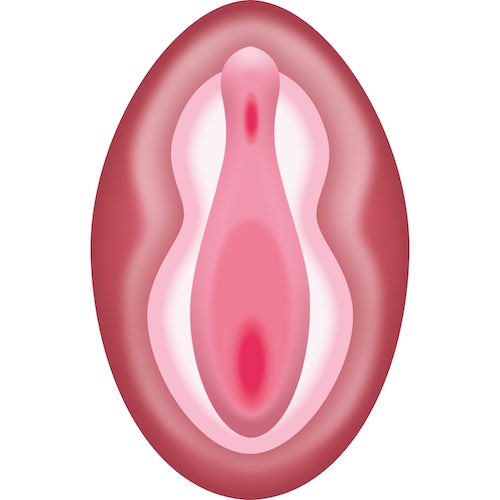 Elvie has suggested a pair of new symbols to the Unicode Consortium – a vulva and a diagram of a uterus – in an attempt to take a stand against taboos relating to women’s bodies, as well as encourage more open conversation about sexual health. According to the brand, the use of more euphemistic emoji leave room for misinterpretation, and can do damage by trivialising the vulva. 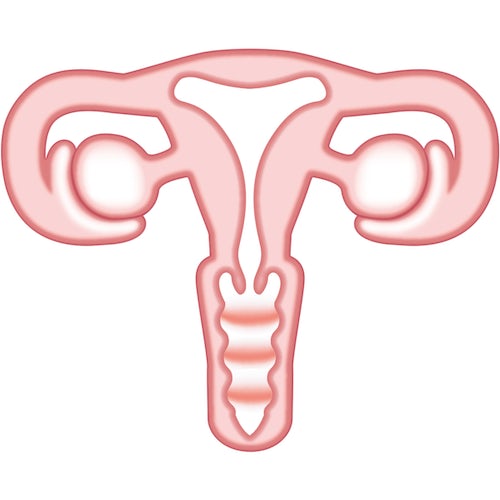 Over 3,000 emojis have been approved by the somewhat sinister sounding Unicode Consortium, however efforts to expand the collection of symbols are ongoing. Updates this year have included a gender inclusive couple, and people with disabilities.

Elvie isn’t the first brand to capitalise on the symbols’ popularity, with Always calling for an end to sexist emojis in 2016, and WWF using emoji animals to raise awareness of endangered species. It remains to be seen whether Elvie’s submission will become a reality, but it’s encouraging to see a brand taking such an unapologetically frank approach.