FKA twigs is well known for her creative and experimental approach to her self-directed music videos, but she has also attracted the attention of a number of high profile collaborators over the years, from Andrew Thomas Huang on recent video Cellophane to Spike Jonze for Apple’s 2018 Homepod ad.

The musician’s latest collaboration is with director Hiro Murai, best known for his work with Donald Glover on TV series Atlanta and Childish Gambino music video This is America. 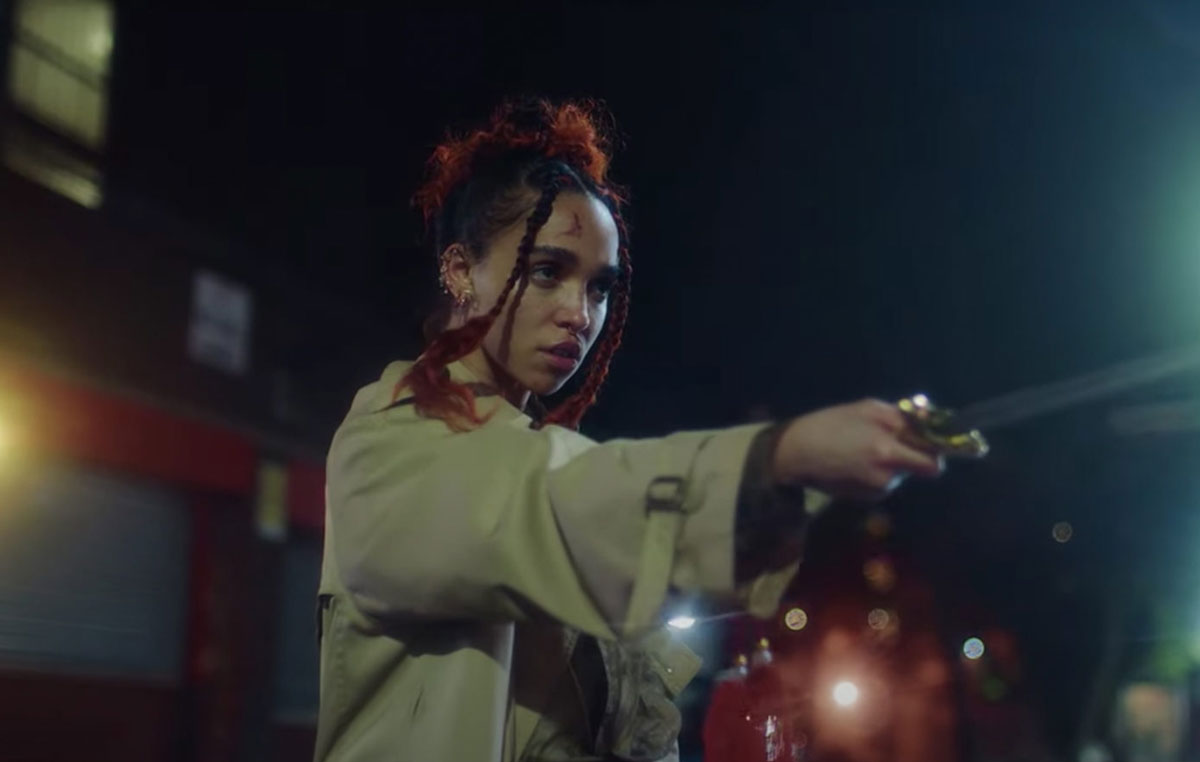 The pair co-conceived the video for Sad Day, taken from twigs’ sophomore album Magdalene, after she underwent three years of training in a Chinese martial art called Wushu under the guidance of Master Wu, the highest ranking Wushu master in the west.

Filmed in London pre-lockdown, the video stars twigs alongside actor Teake and sees the musician transform into the hero she always wanted to watch in mainstream cinema while growing up – putting her skills with a sword to good to use in the process. 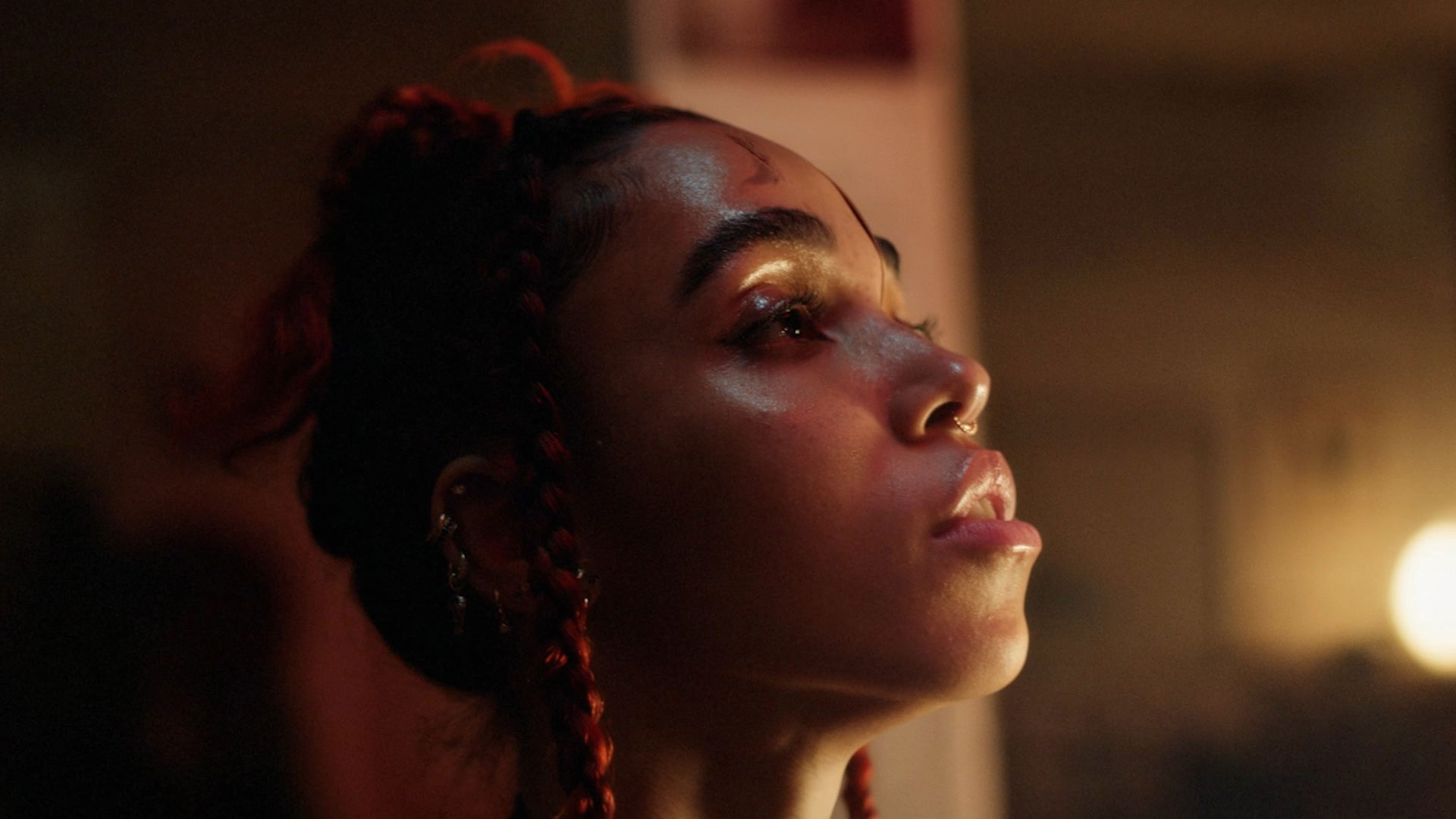 It’s not the first time that twigs has introduced experimental forms of movement into her practice; the video for Cellophane took a year’s worth of gruelling pole-performance training to realise, after she decided that she needed to be able to pole dance in order to bring her idea for the visual narrative to life.