“When I wrote Cellophane over a year ago, a visual narrative came to me immediately, I knew I had to learn how to pole-dance to bring it to life, and so that’s what I did,” wrote the musician in an Instagram post about the film. It’s directed by Andrew Thomas Huang, who’s known for his work with Björk – including the music video for The Gate, as well as her Stonemilker VR experience.

Huang’s influence is particularly obvious midway through the music video, when a digitally generated dragon with FKA twigs’ face appears, and dissolves into shards. And while she might be wearing plastic stripper heels and dancing round a pole, it’s a far cry from the crudeness of other music videos in this vein.

In an interview with CR in 2015, the musician emphasised that she’s tried to get away from the male gaze, and explore less predictable images of women.

For her Pendulum video – where she’s tied up using Japanese bondage style shibari – she encouraged cameramen to find new angles, shooting her calves, bound feet and the marks on her arms, rather than the usual face and chest. Twigs has also been exploring directing her own videos too. 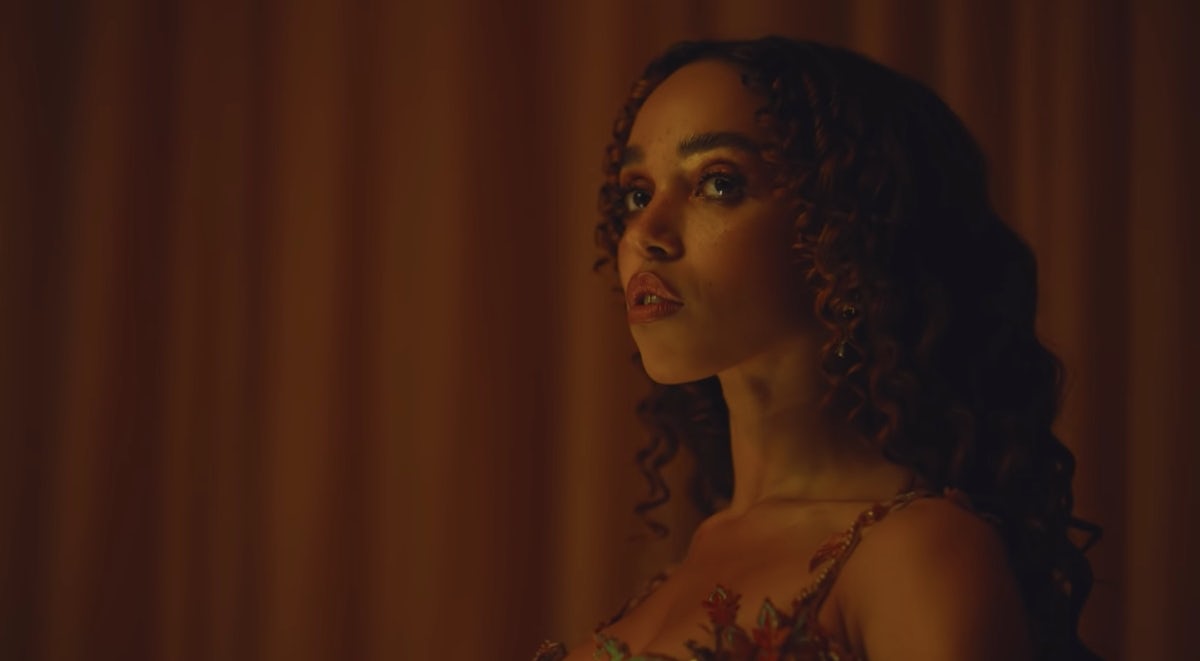 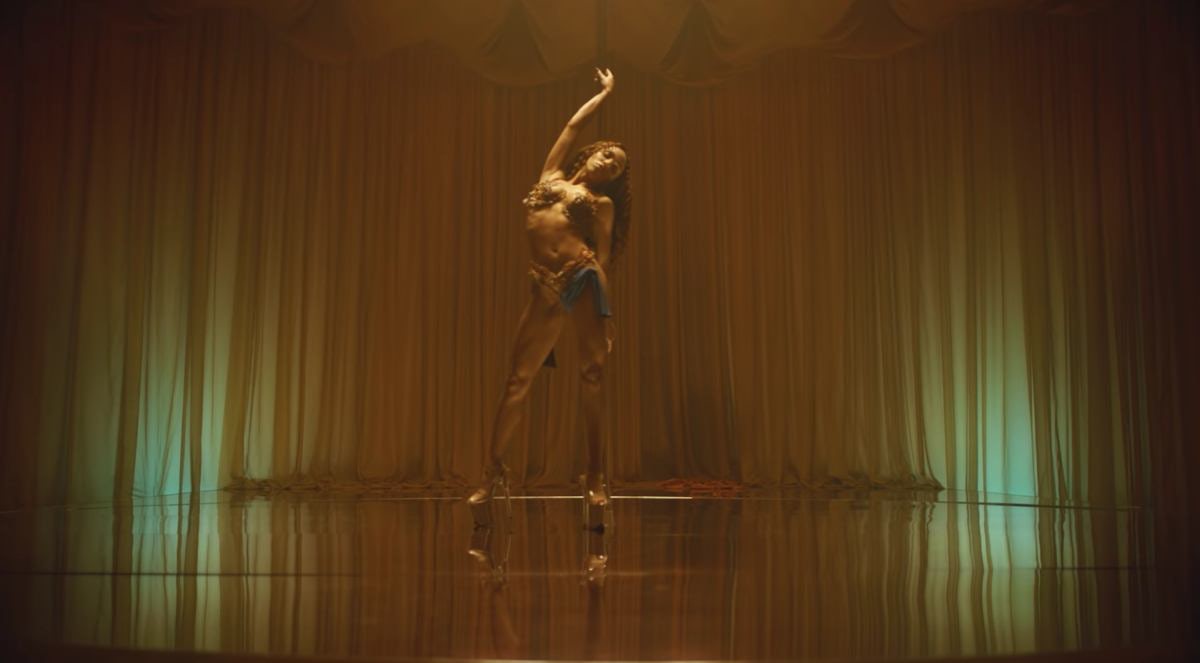 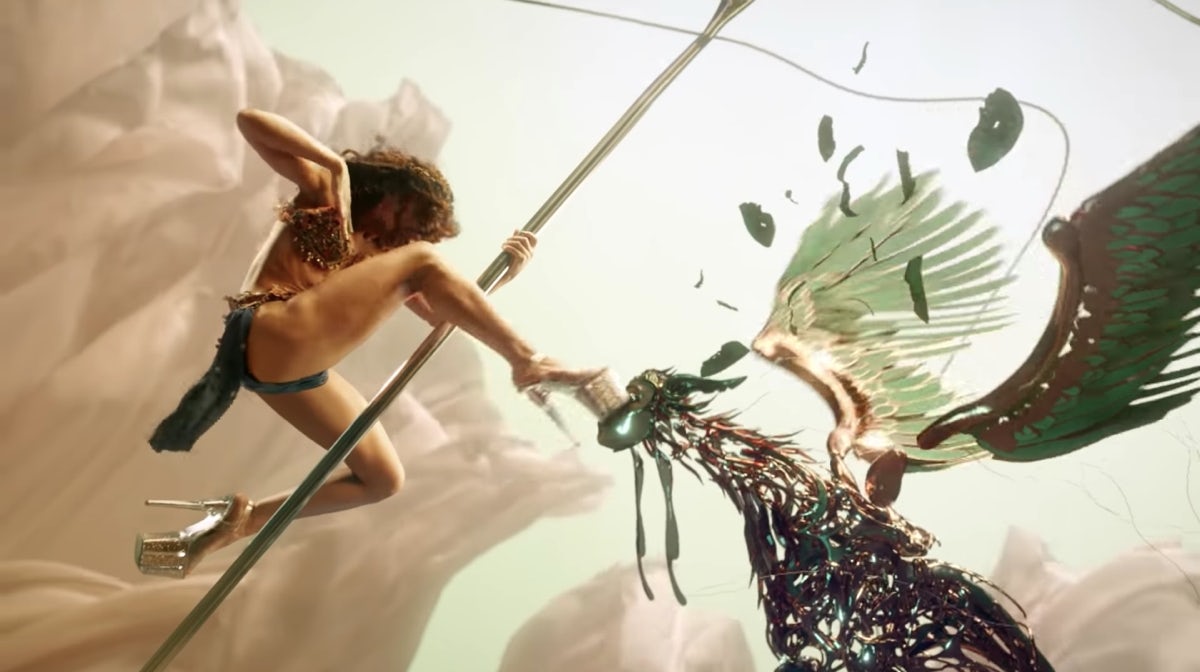