Launched in 2016, Brandfont is Fontsmith’s bespoke service aimed at big agencies and brands based all over the world. Focused on creating exclusively licensed fonts for different companies, the service is now used by the likes of British Gas, BBC, UEFA Champions League and Sainsbury’s.

To mark Fontsmith’s 20th birthday in 2017, the type foundry decided to create a more permanent version of its burgeoning Brandfont service. The end result is a case-bound book series comprising three titles, and a fourth standalone Font Library Book. 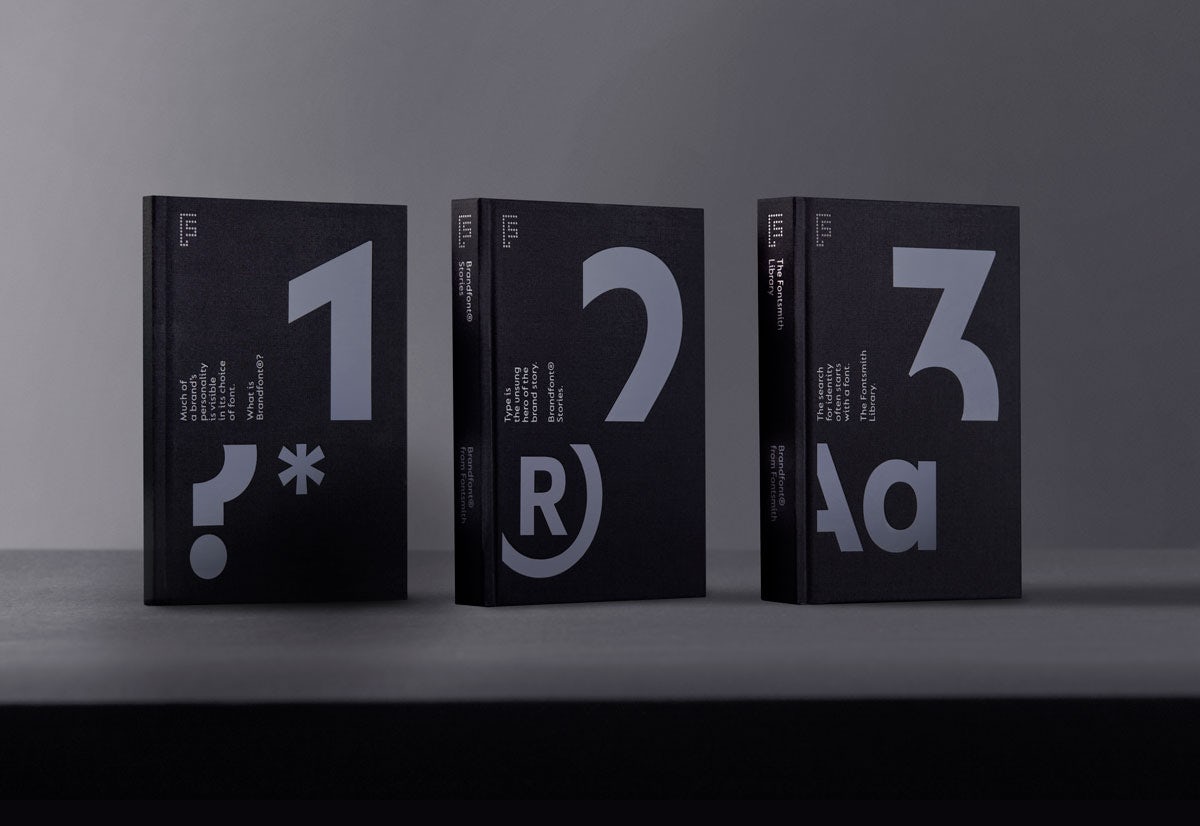 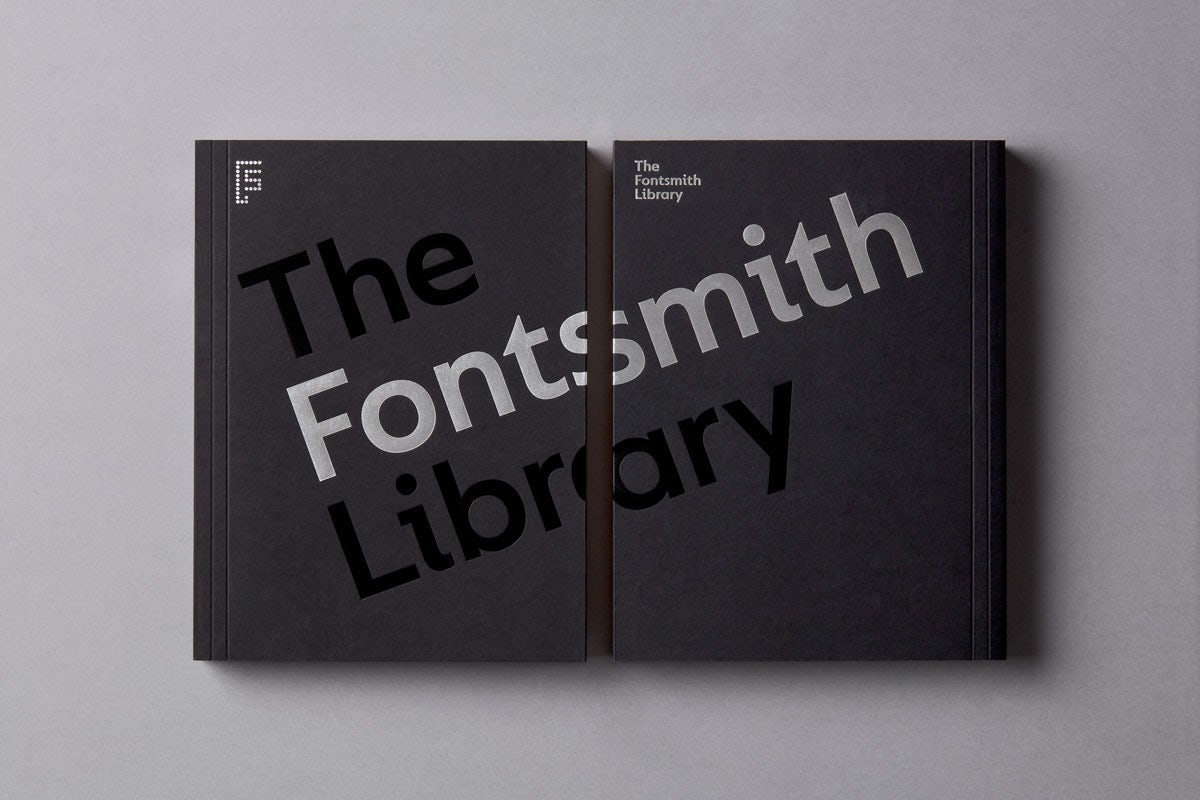 Created by Thompson Brand Partners (TBP) in collaboration with the team at Fontsmith, the set is designed to be a working tool for Creative Directors and their teams.

“We were given the task of helping Fontsmith solidify [its] position in the market with a creation that not only illustrated the experience it already had, but inspired Creative Directors worldwide with the flexibility, adaptability and quality of each of its 40+ typefaces,” says TBP Creative Director Ian Thompson. 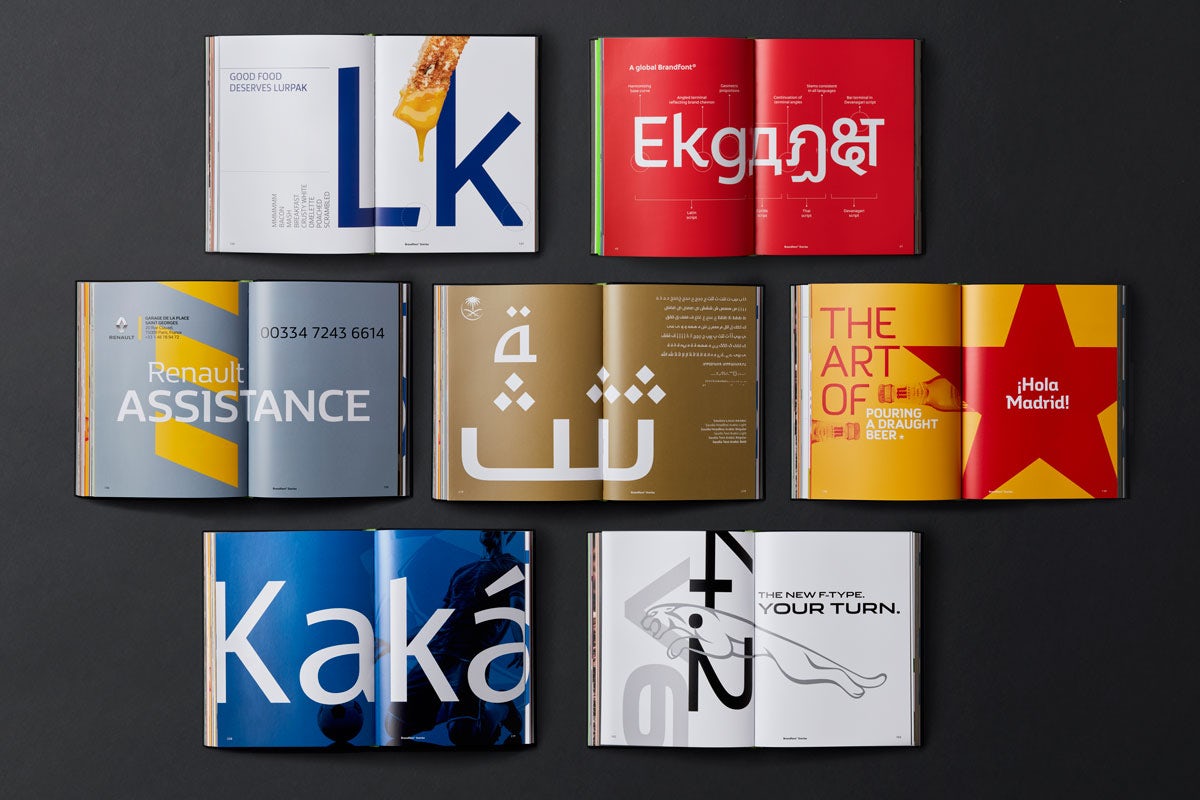 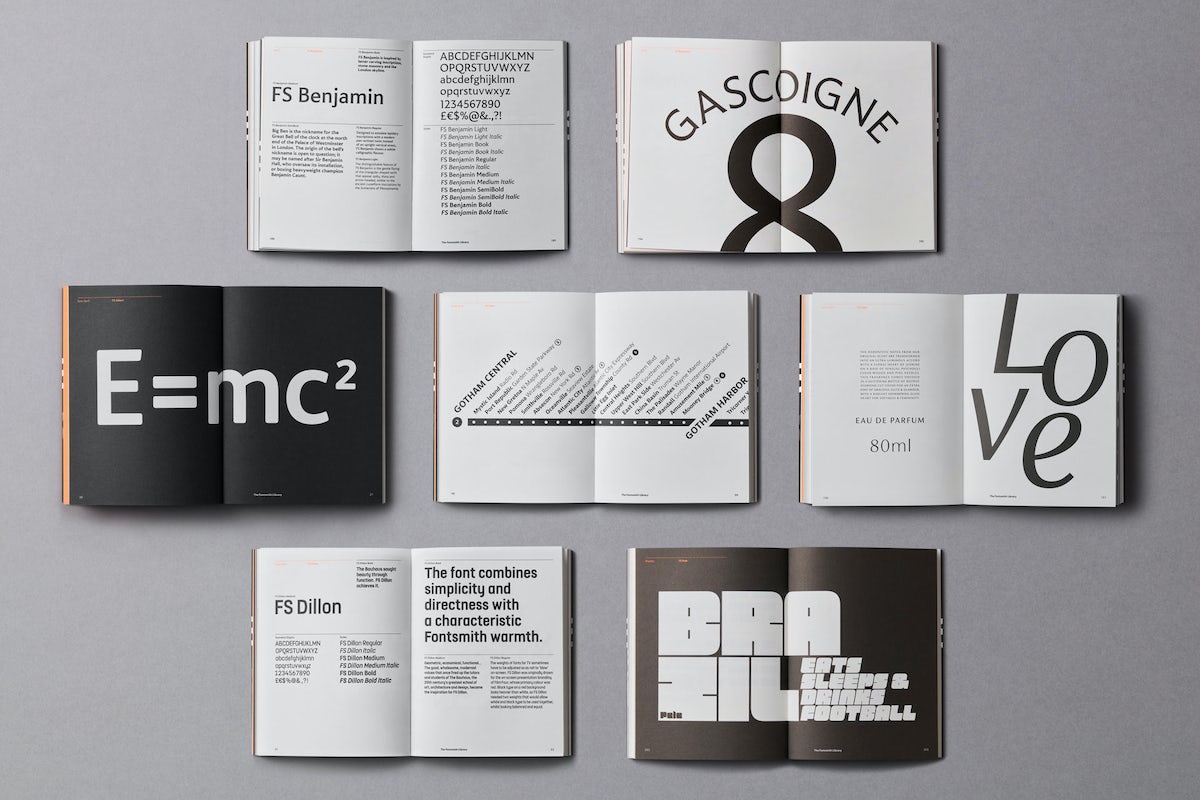 The first book acts as an introduction to Brandfont, explaining the various different licensing, font modification and bespoke typeface design services it offers.

The second title gives a more practical insight into how the service works, with 27 case studies that show how existing brands have used it to create their own typefaces. 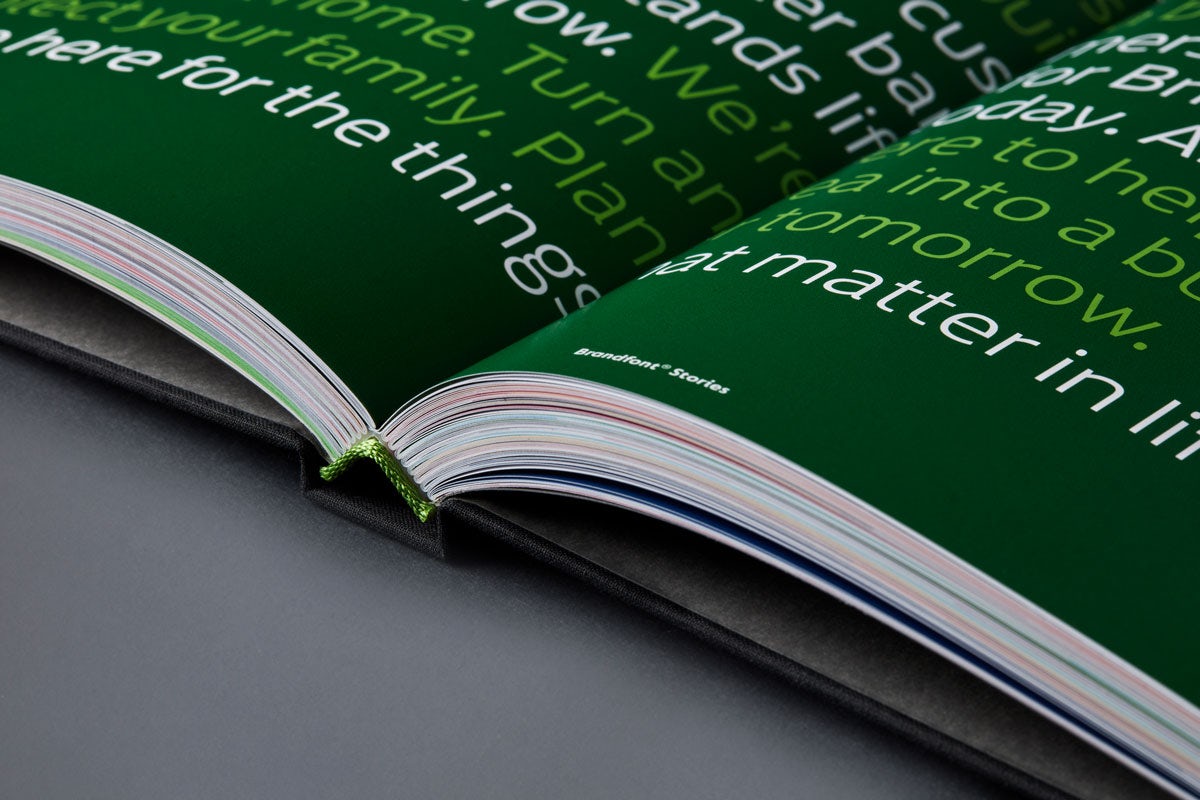 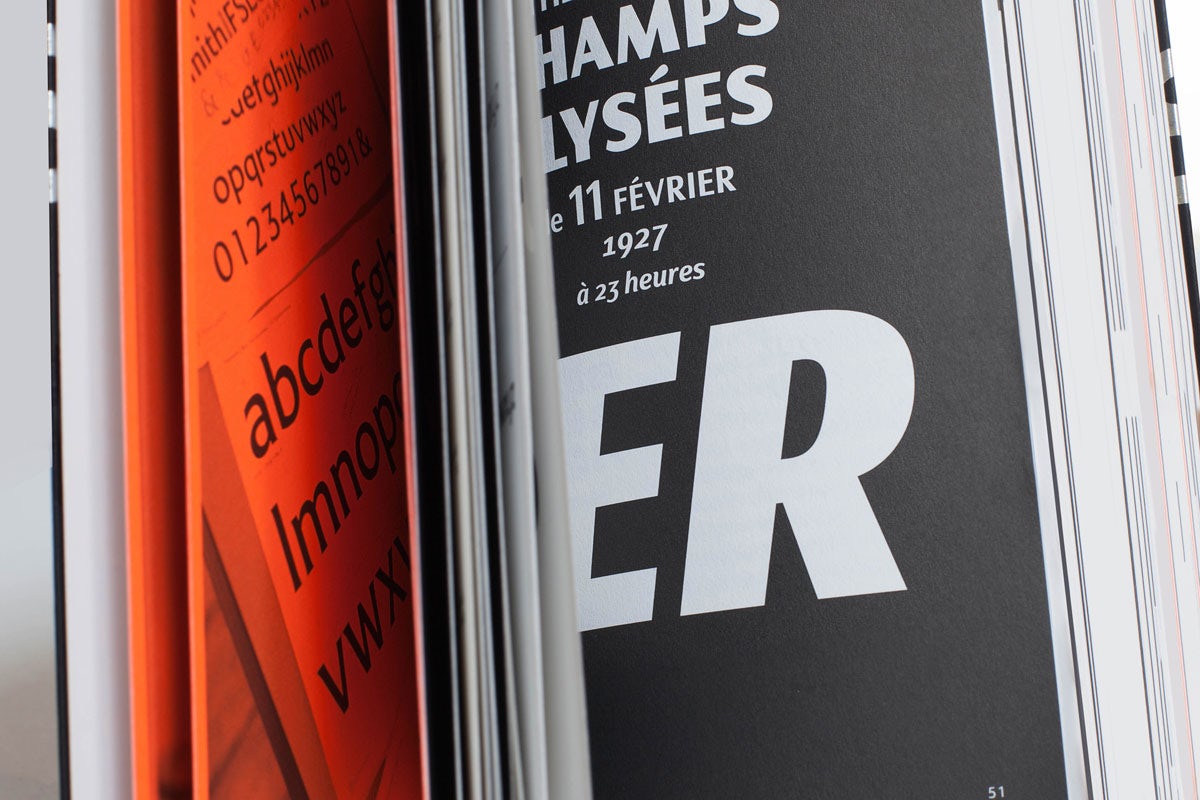 The third is a guide to Fontsmith’s entire library of more than 500 fonts, and has more in-depth details on each character set.

TBP has also worked on the standalone Font Library Book, which is intended to be a collectible item that shows off more of the ‘personality’ of individual Fontsmith typefaces. 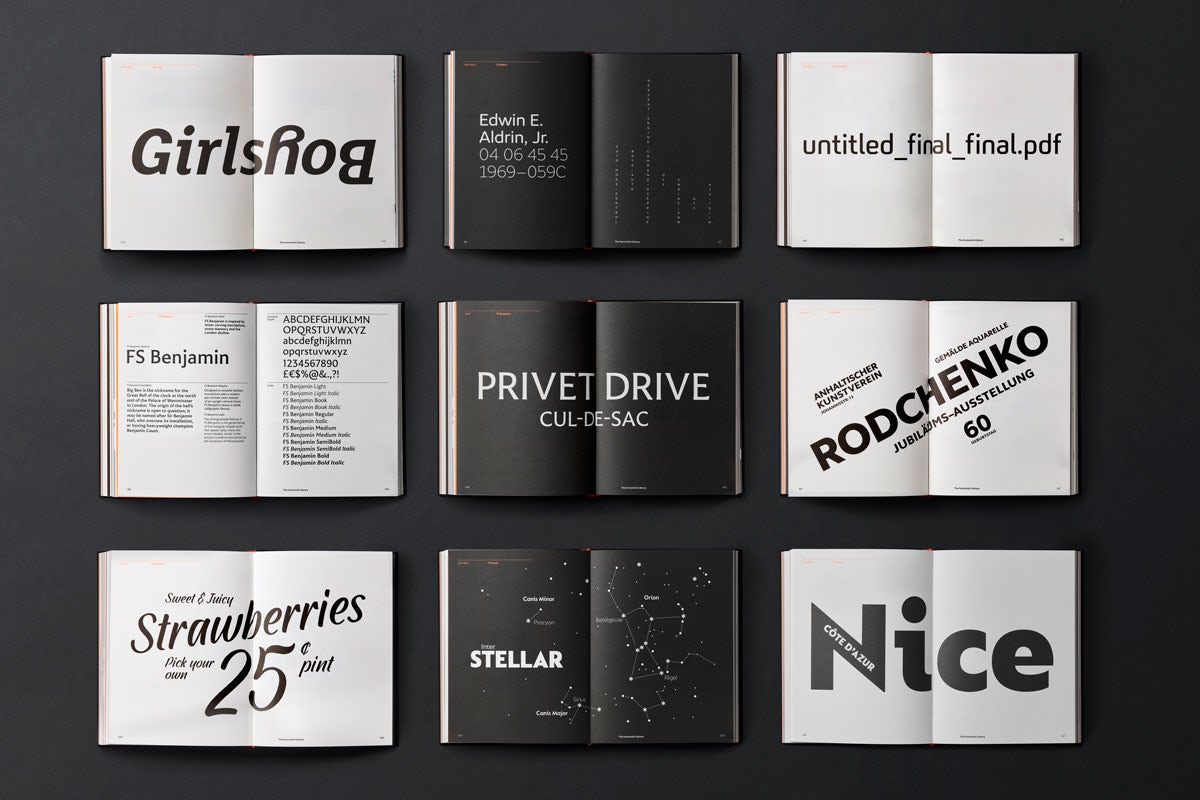 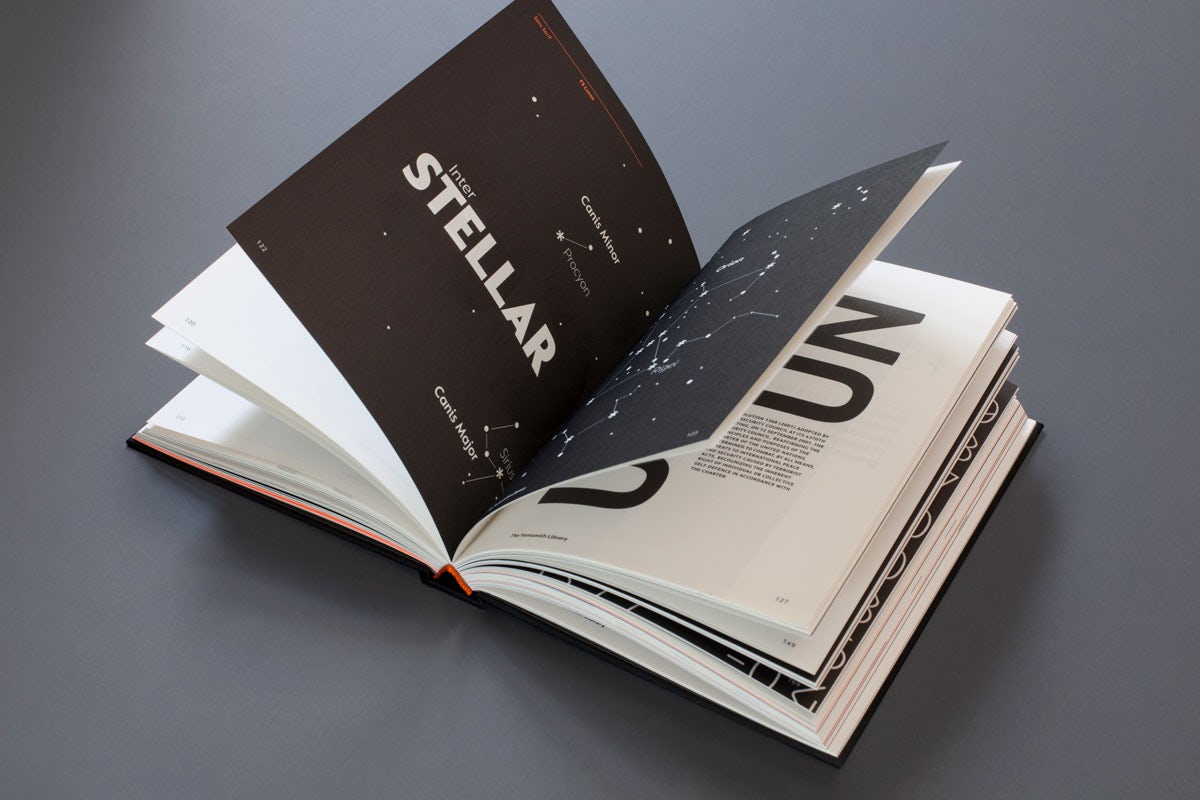 “We’ve aimed to create something that’s beautiful and functional in equal measure,” says Thompson. “Choosing the right typeface for a brand can be difficult, so we wanted to design something that eased the process for designers — a kind of toolkit — that showed off the personality and versatility of each typeface.”